Join us for a tasting on the 22nd of April to celebrate Earth Day, where we'll be joining Calum Fraser from Discarded Spirits! On a day where we all reflect about how we use the world's resources, their clever use of once wasted but now treasured ingredients is a brilliant way to mark the occasion.

Taking place from 7.00pm to 8.30pm, the tasting is free and open to anyone who already has a bottle, or gets one over the next few weeks.

Calum will be covering everything from how they came up with the idea, to the details about the ingredients that were once merely discarded, as well as how they go about making their spirits and turning those very same ingredients into something delicious.

There will be cocktails, other insight for both the vermouth and the rum along with a whole load of fun!

If you haven't come across them yet, here's a little glimpse of what they are about... 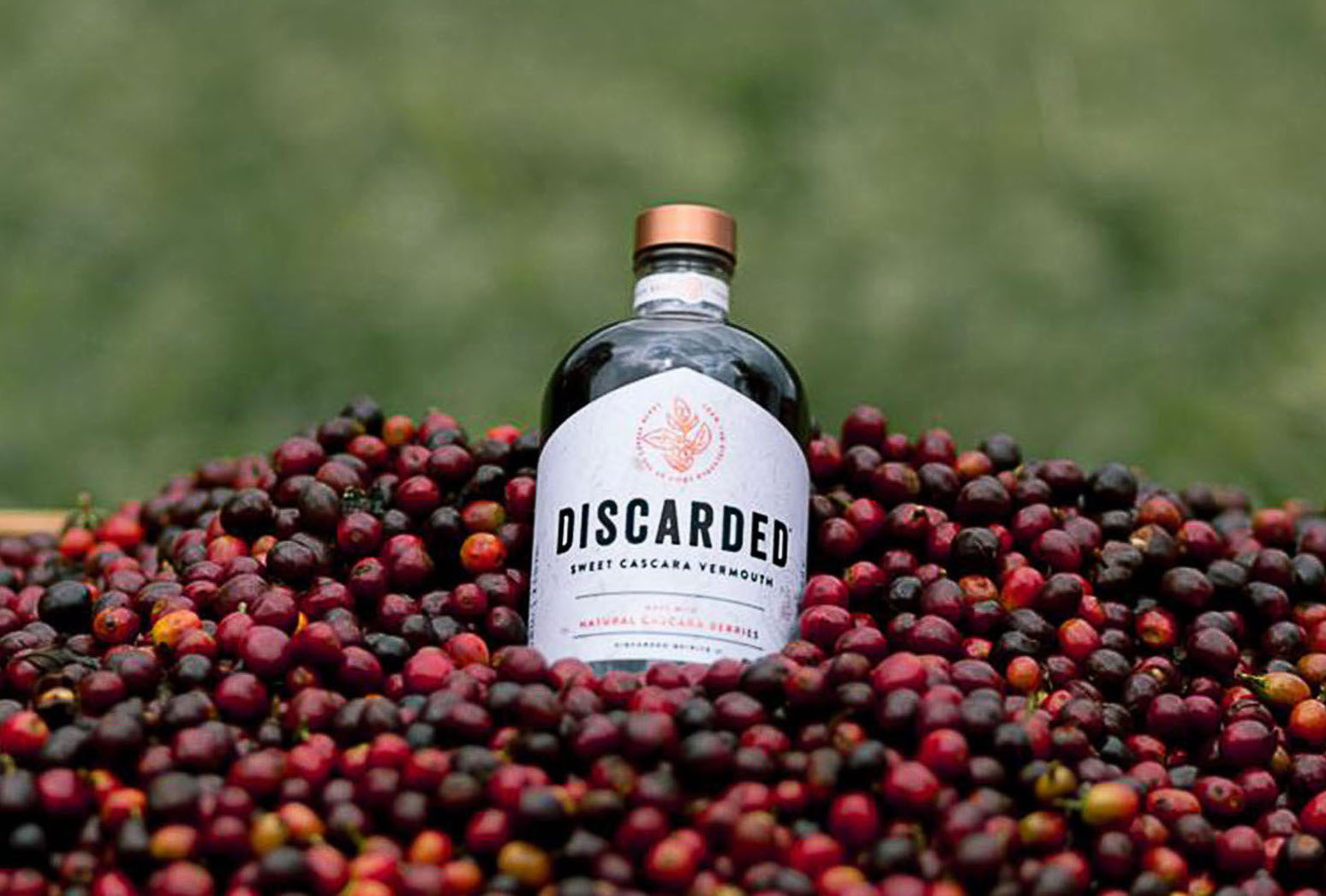 Discarded Sweet Cascara Vermouth is made from the discarded fruit of the coffee bean (every year, billions of tonnes of Cascara are wasted in coffee production). It has a deep, rich and aromatic profile with an easy, natural warmth.

The taste is full and sweet, the indulgent fruity notes merge with the characteristic bitter notes of Vermouth.

Lovely with tonic water or soda, but for an interesting new dimension, use it to make a Boulevardier - it's a revelation! 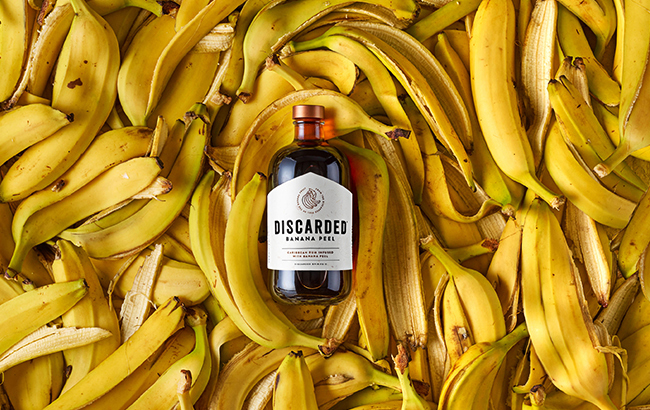 For their Banana peel infused rum, they've taken a Caribbean Rum that was traditionally to impart flavour to prepare empty whisky casks for the final phase of maturation. Once the cask is seasoned with the Rum’s flavour, the Whisky replaces the Rum to complete its maturation.

The Rum, however is then often sold on or even disposed of! 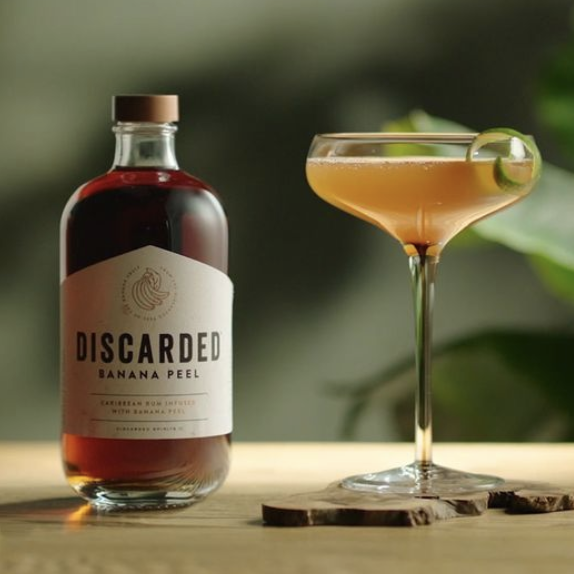 This ‘finishing’ Rum has now been repurposed to form the base of Discarded’s banana peel infused offering.

We love it, especially when in a Daiquiri, but as you'll find out during the tasting it seems to take ginger ale to a new dimension. It may be a simple serve, but with this rum, it becomes deliciously tropical and decadent.

The tasting will be taking place over Zoom. Don't be shy if you already have a bottle, we love to chat and the more the merrier - just e-mail us and we'll ping over a link to the tasting!