Isn’t it time we all stopped hearing the words “you can’t” when discussing whisky? No to water, no to ice, no to cocktails – it’s no wonder the spirit has an enduring perception being male dominated, old fashioned and often really stuffy. 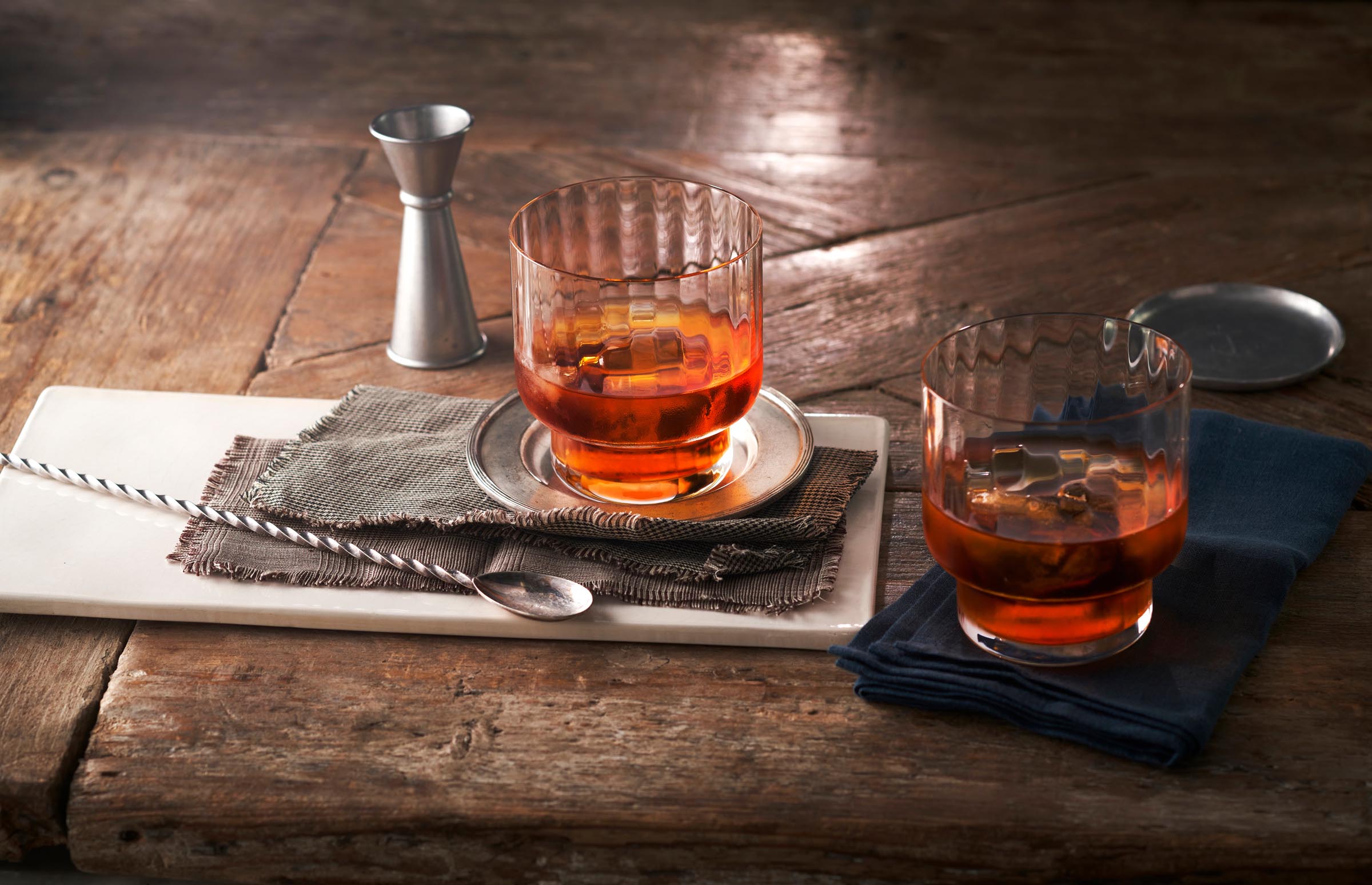 Not just irritating to the drinkers who take a more irreverent approach to what they drink - the irony about these old-fashioned attitudes is the Old Fashioned, one of the greatest cocktails ever invented and a drink that is almost almost made using  Whisky. It has the ability to frame the spirit and highlight its complexity in different ways that could be missed if only ever served neat. Moreover, it extends the spirit to a far broader set of drinkers, inviting them into explore more about what it has to offer. It doesn't take a Marketing Degree to know that if Whisky wasn’t so stigmatised and parts of its community so protectionist, more drinkers would feel free to approach it and experiment away (and maybe it would stop the double digit decline Scotch is experiencing within the UK this year)...

Thankfully, the tide is turning and not only a new generation of enthusiasts are democratising the category once more, more commentators are calling out the category's institutionalised sexism and there’s a wave of new makers all around the world who aren’t being overly prescriptive with how drinkers should or should not enjoy their wares.

If you are open to some alternatives to the big names of Scotland and Kentucky, there are some fantastic Whiskies to be enjoyed and some Makers who are pioneering a new future for the category - one where inclusive, innovative drinks and drinking culture are at the core. 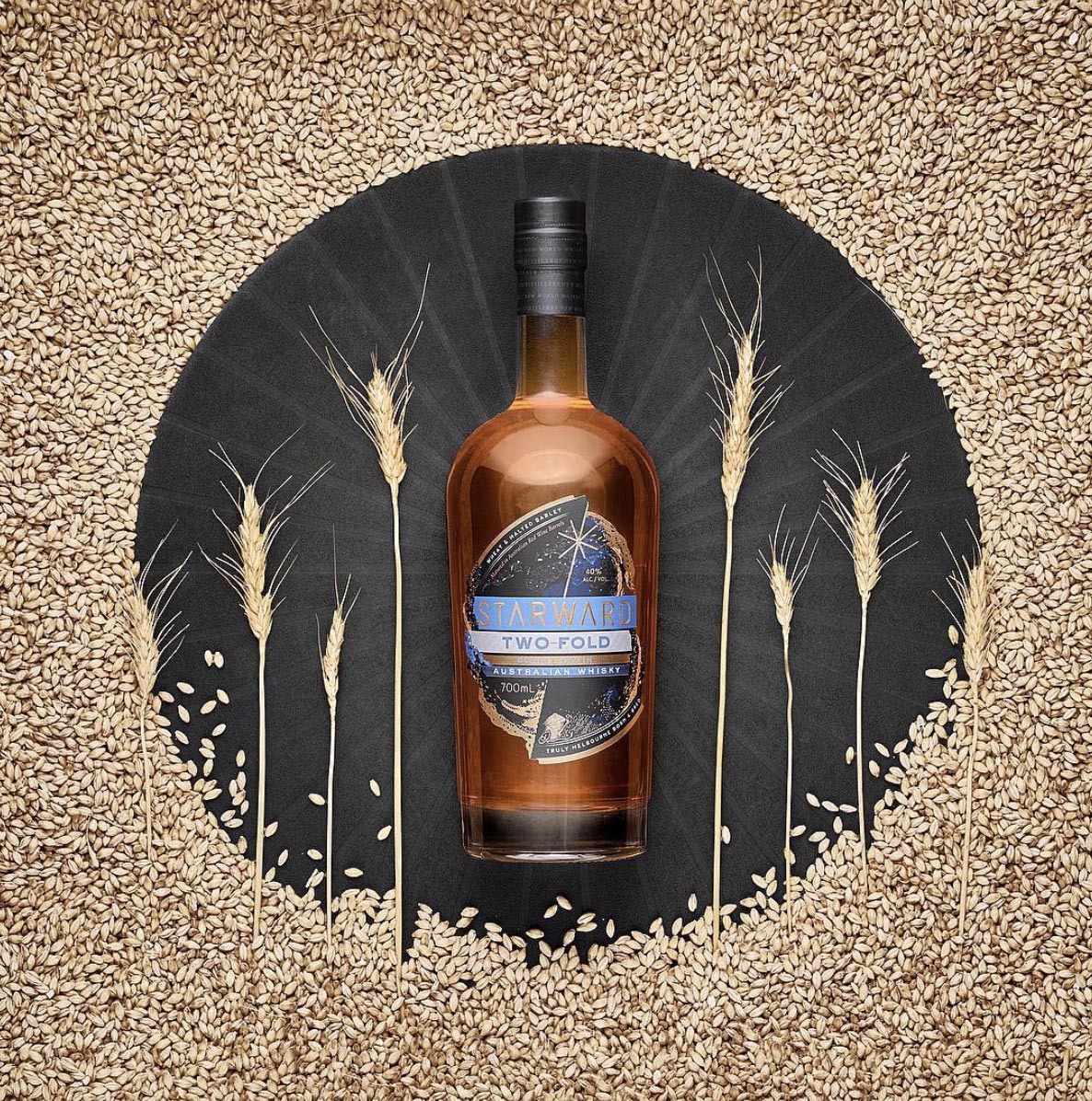 One such pioneering maker is Melbourne based Starward Whisky. To make their two flagship whiskies, they use red wine barrels from wineries making great Australian Shiraz, Cabernets and Pinot Noirs. Founder David Vitale is food obsessed without ever getting too serious or formal about it.

He shares the same ideals that good whisky feels right at home at those moments spent around the dinner table. We agree - It doesn’t need all the pomp and circumstance. 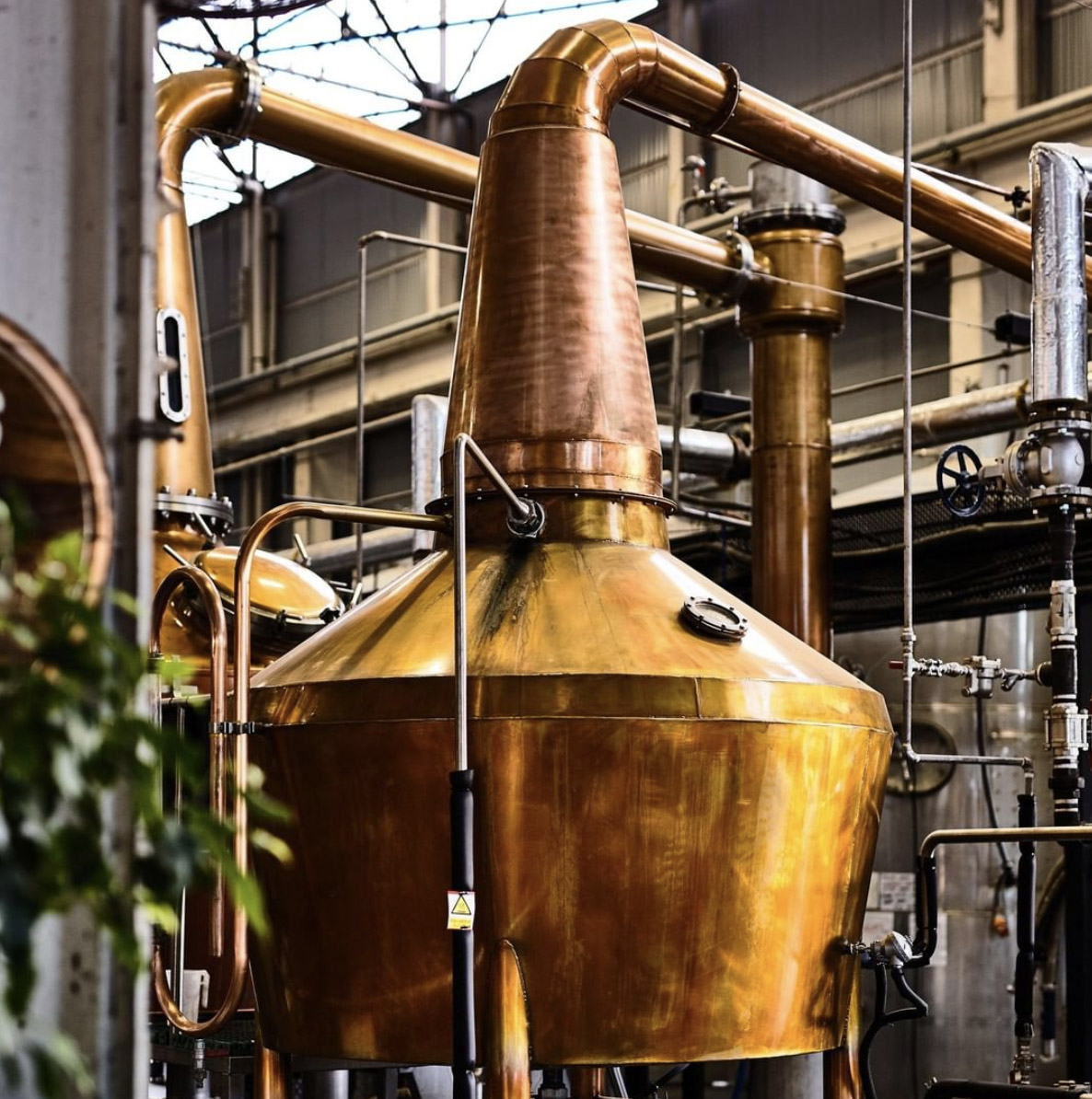 Combining both wheat and malt, their  TwoFold Whisky is easy-drinking, delicious nectar and when served with tonic, delivers a refreshing hit that has you wondering if gin’s days are numbered. Yes - genuinely - we are recommending you serve it with Indian tonic and a slice of orange. Just trust us on this one.

For those twitching at the insubordinate tone so far though, fear not, no one is suggesting losing sight of the heritage and reputation the category has build over centuries. 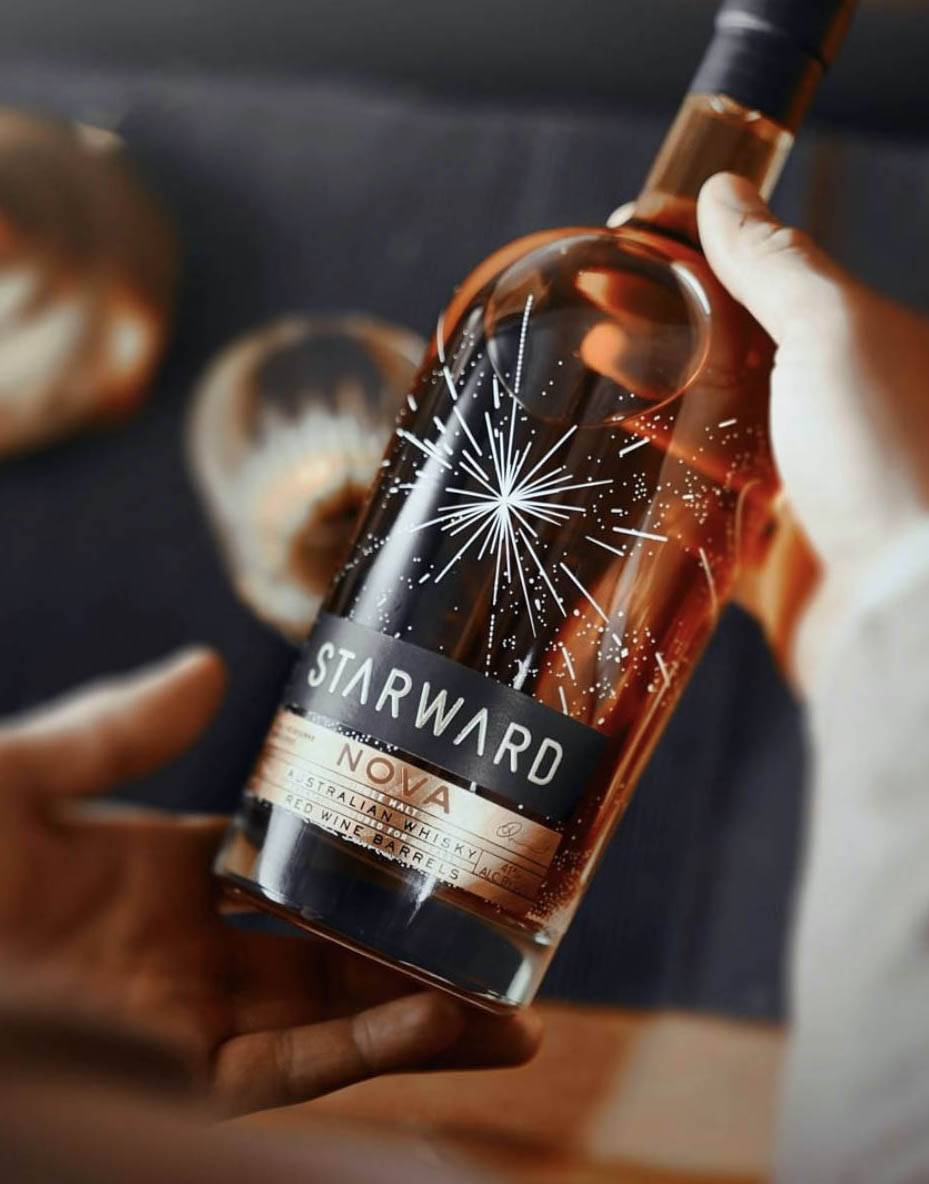 We may rage against the institutionalised nature and unnecessary formalities of Whisky, but we love drinking it neat too. Even these unceremonious heathens make the kind of Single Malt that has traditionalists talking. For the team at Starward, that need is met with their Nova, an intentionally bigger and more complex whisky, with more depth of character and a nuanced profile.

Rich orchard fruit and coated in soft, oaked spice make for a lovely dram to savour, add a drop of water and it opens up further. Whether you like it long with tonic or neat, Starward are part of that generation of new makers who are building off that legacy  of those before them and taking in a new direction - shackle free. 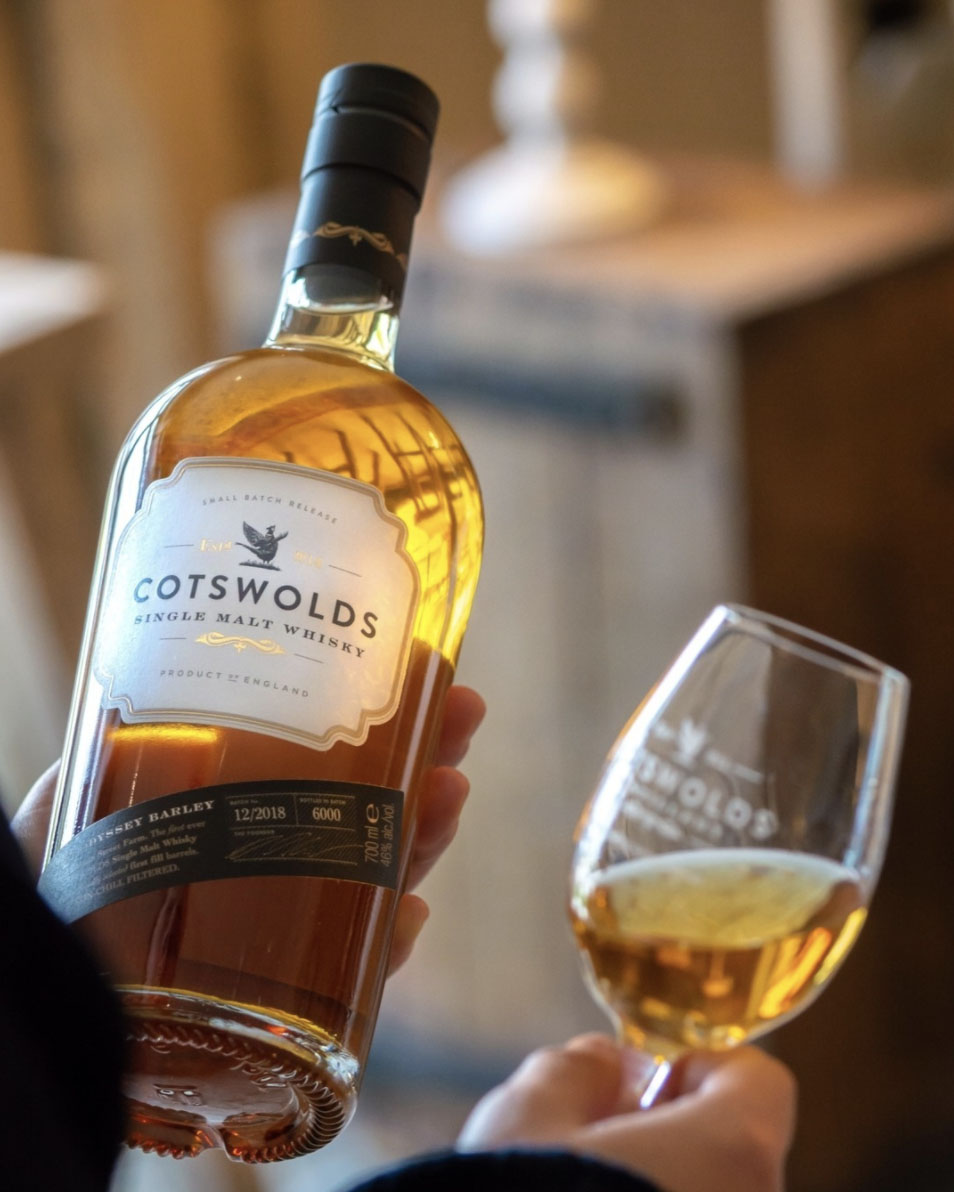 Whisky super nerds love Cotswolds Distillery’s Whisky, rightly so, it’s one of the rising stars of the global industry, raising the expectation levels for the generation of craft distillers currently maturing stock and starting to release in England. With awards, accolades and insider advocacy, they’ve set a high bar to follow.

The thing is, despite this legion of whisky fans from within that traditional network - even they are not overtly prescriptive about how one "must" drink it.  Cotswolds Single Malt uses Cotswolds grown, floor-malted barley with the spirit matured in first-fill Ex-Bourbon barrels and reconditioned Red Wine casks. 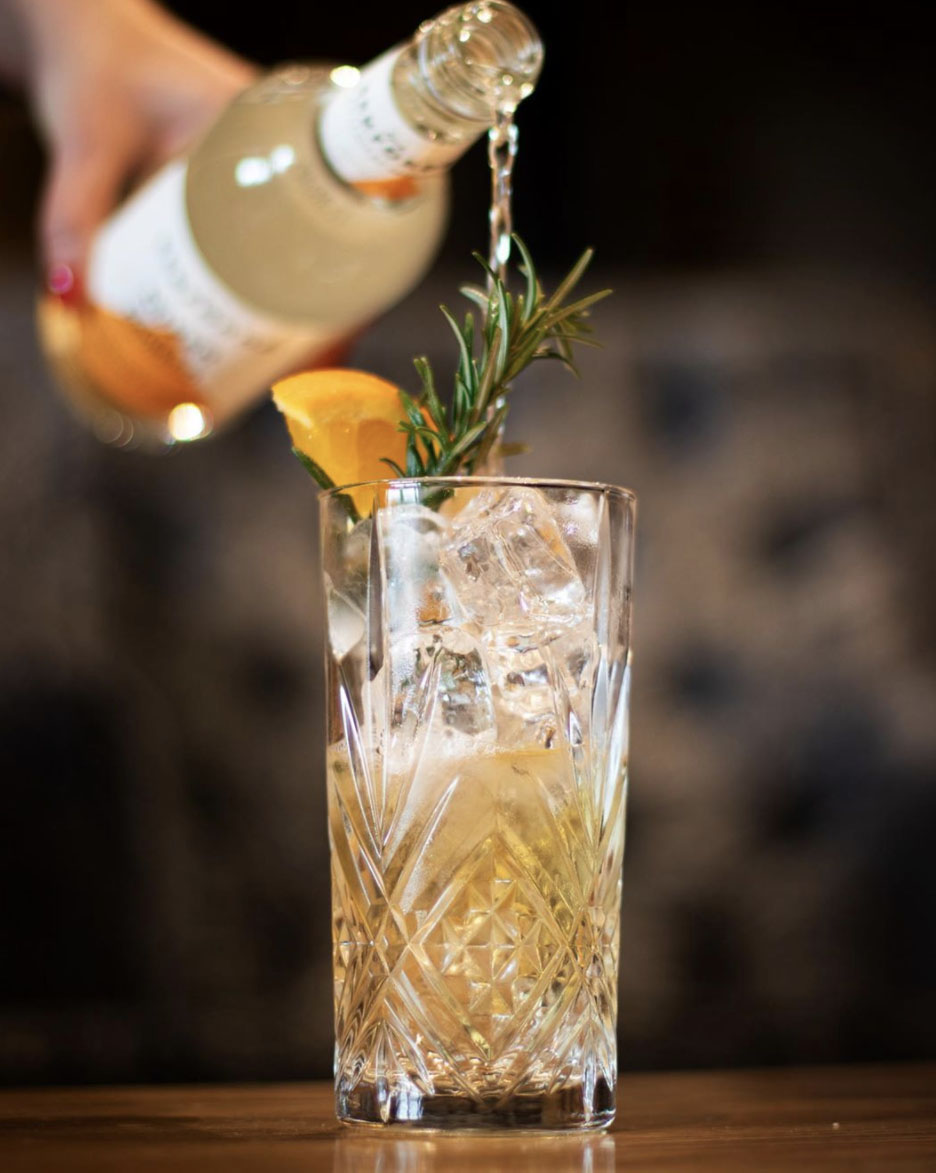 Rich, fruity and sippable with notes of honey, Seville orange marmalade and dark red fruits – it’s flavoursome way beyond its years. It's lovely neat, but we also love serving it with Sekforde's Whisky Mixer to create an elegant highball.

Also worth a look is their  Founder’s Reserve, a more intense expression offering toffee, oak and red fruits. We particularly enjoy it in an Old Fashioned, with the high ABV shining through both ice, sugar and bitters. For those who love a Negroni, swap the gin out for this and the Boulevardier in your hand will be a glorious treat to behold. 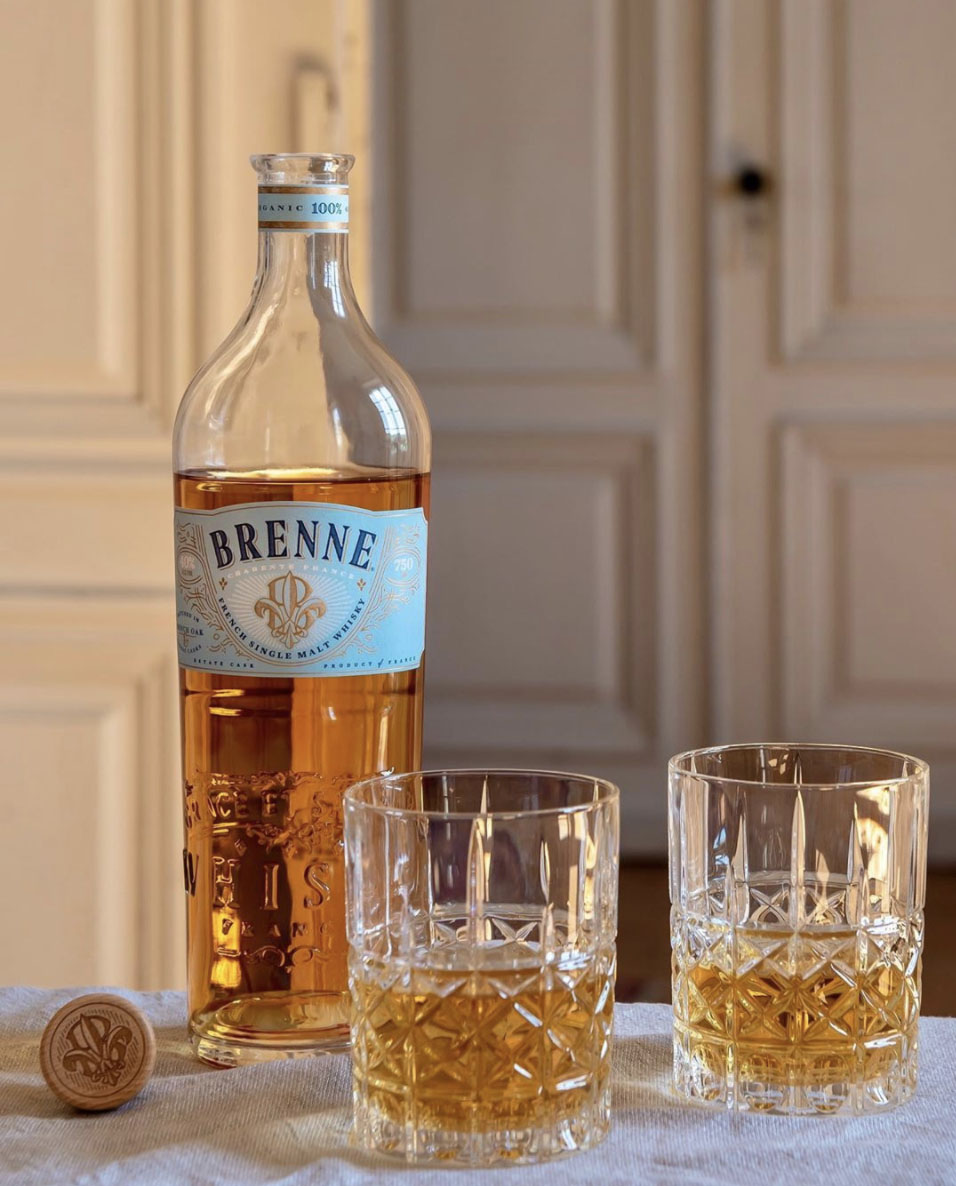 Last but not least in our round up of new wave whisky makers is Allison Parc, former ballerina turned whisky entrepreneur. Her whisky, Brenne, breaks the mould for Single Malts with its bright tropical fruit flavours. It’s crafted at a third-generation distillery located in Cognac, France, which has been producing eau de vie since the 1920s.

At first look, everything screams that it should and will have a strong sense of classicism about it. Wrong. This is modern, progressive whisky from initial ageing process to end flavour. 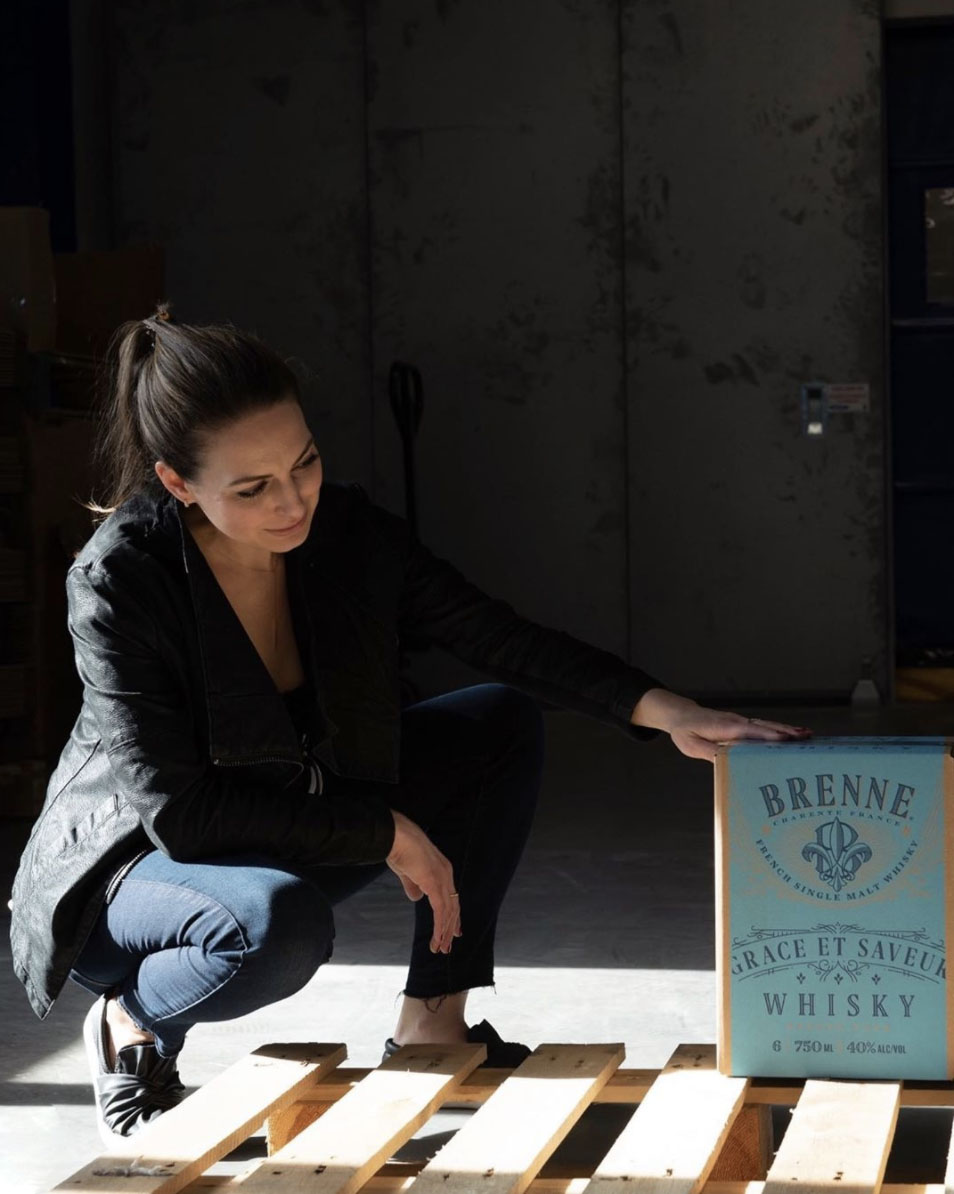 The new make spirit is rested in new French Limousin oak and Cognac casks (which according to Park is proudly the first single malt in the world to be aged exclusively in these two barrels). The result is strikingly different, with malt combining with fresh fruit and an almost tropical banana-like note.

There's also plenty of creme brûlée and burnt caramel alongside a cinnamon and clove finish. Those who like aged rum would find familiarities in Brenne’s profile, and those keen to try their hand at a twist on a Daiquiri are in for a spectacular treat!

Whichever Whisk(e)y you choose to get, be it from new makers or centuries old favourites, it’s time to lose the shackles and drink it in the way that it was intended – however YOU enjoy it. We’ll keep championing those seeking to make any category more accessible here on Spirits Kiosk, along with advice on what else you can do with their delicious bottlings.