What a weekend! Just over a thousand Agave spirit lovers descended on Tobacco Dock as part of La Piñata celebrations last Saturday. The event promised dozens of producer’s side by side and the opportunity for enthusiasts to taste each as they worked through the various rooms exploring the category.

Not only did it deliver, but we could see so many finding a style of Tequila or type of Mezcal that suited them best, walking away in great spirit (in every sense of the term) having learned, sipped, savoured and discovered a little more about what make this category so great.

Spirits Kiosk were on site as a team, hosting a one stop shop selling all of the bottlings being exhibited at the show. Not only was it a privilege to be part of such a joyous celebration, it was also a great opportunity to talk directly to customers and meet so many in person. We’ve learned so much about both the category, how you all feel about it, what you like and what you search for in a quality Tequila or Mezcal.

Here are some of the most frequent things we were being told, as well as some observations from what we could see and overhear around the show… 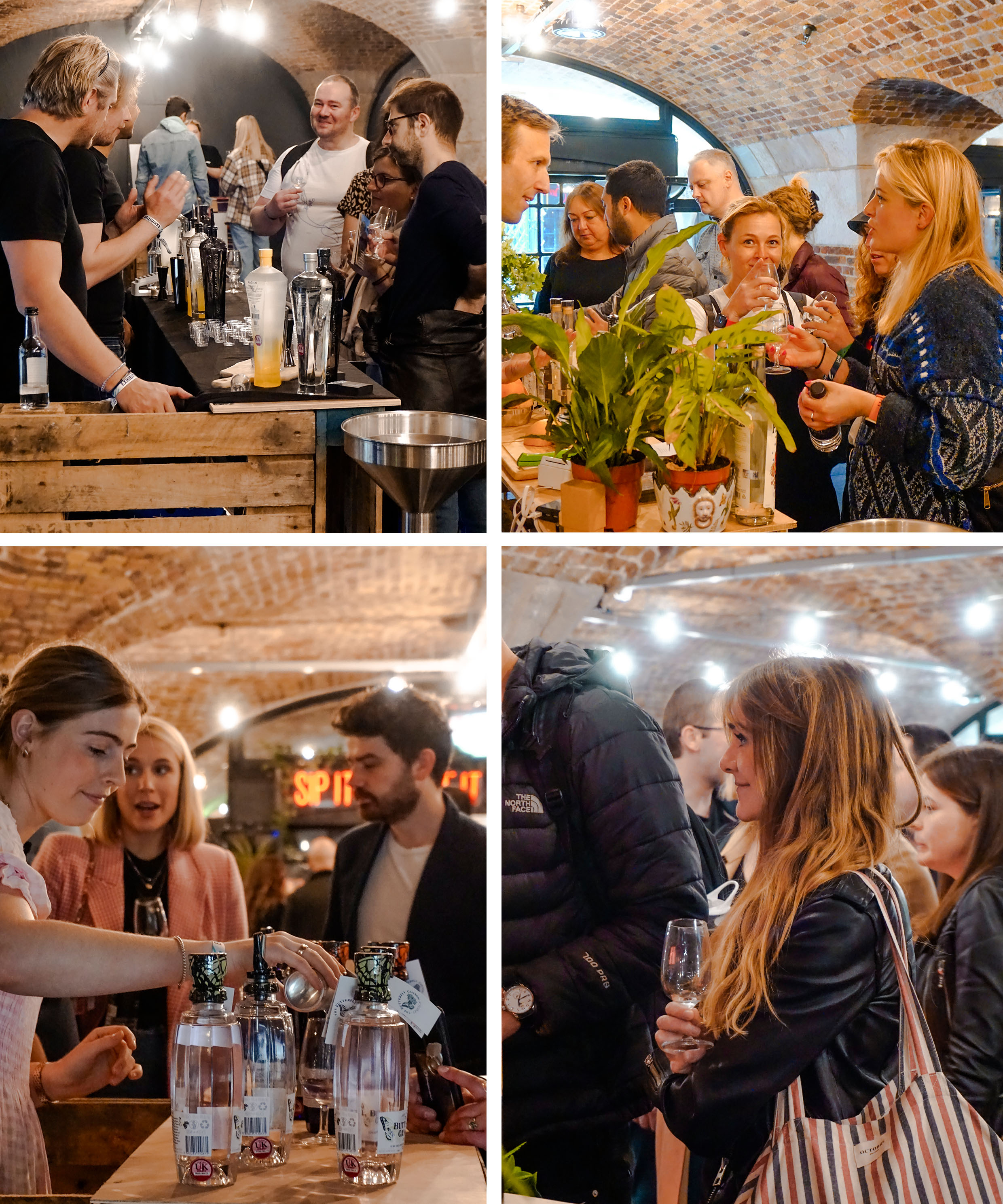 Quality doesn’t have to be expensive

Let’s just put this out there – Tequila and in particular Mezcal can be expensive. Many bottles are over £80 and can easily justify it due to their unique production, scarcity and the sheer craft that’s gone into it. That said, it doesn’t always have to be and the recurring conversation we overheard was that while no-one begrudged the high-priced items, that it was key to remember that you can also find quality at more accessible prices too. What makes Tequila and Mezcal a brilliant category is that there is something worthy out there to suit every budget.

Ocho Blanco and Ocho Reposado were in huge demand – we sold out of both – for this specific reason. It’s fantastic Tequila, made from 100% Blue Webeer Agave and perfect for cocktails. It doesn’t break the bank but you can tell from the taste, their transparency and commitment to the category that no compromises were made in it’s creation.

Meanwhile, another popular offering at the show was Vivir Tequila, which was on everyone’s lips both literally as they sampled, as well as when word spread around that they were a “must visit” stand. If you haven’t already, try their Blanco to see what all the fuss is about. 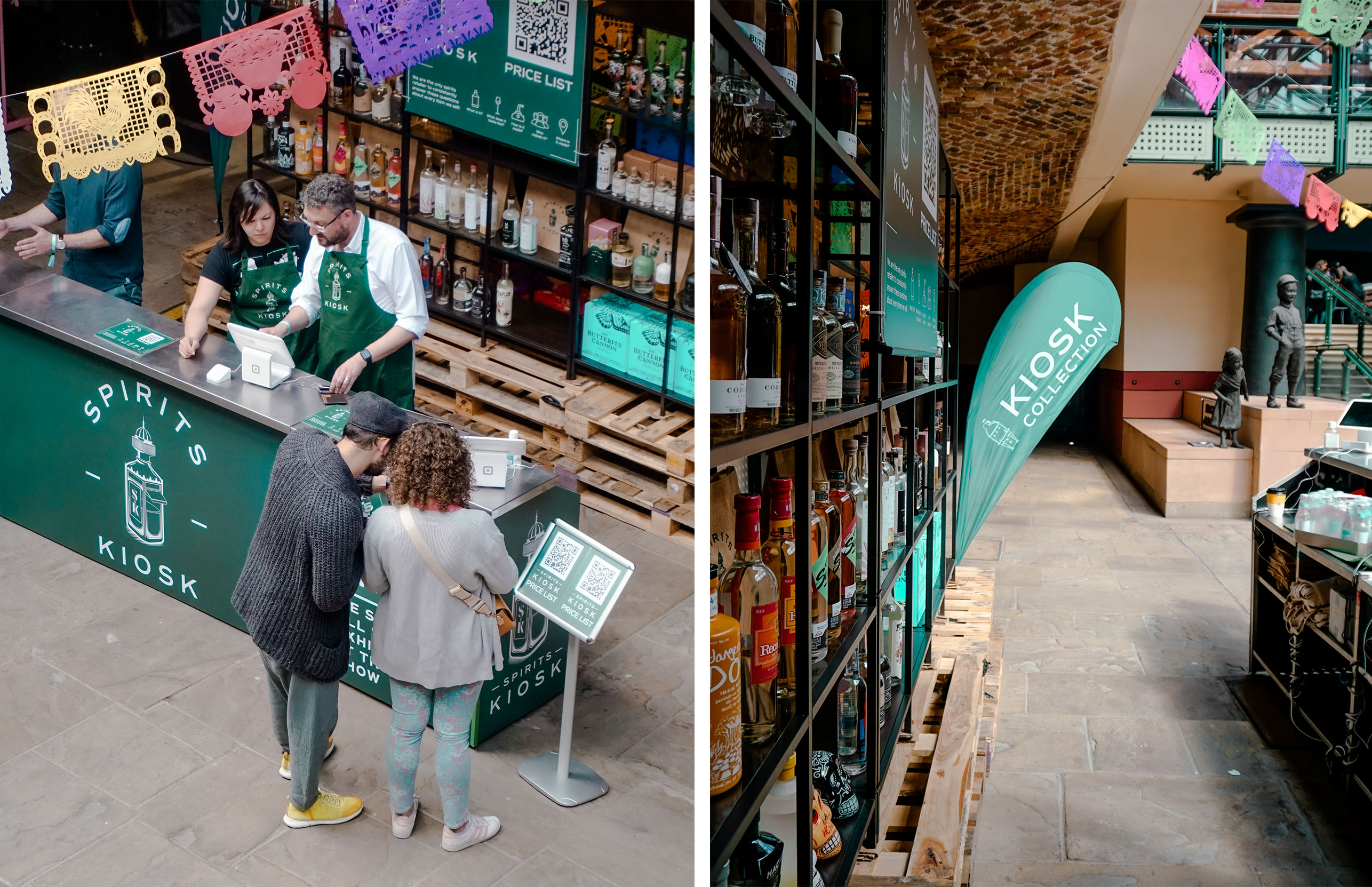 Tried, tasted and impossible to deny

The great thing about events like Pinata (and the upcoming Junipalooza) is that drinkers try samples and listen to producers give them context about how it’s made and why it tastes the way it does. They get the chance to appreciate for something for what it is in the fullest of ways.

Take our word for it, when you get to experience spirits in this way, quality stands out and so does authenticity. You can tell when something’s great as you’ve just had a different sample from a different brand to compare to a few minutes ago. Side by side tasting really does force everyone to challenge preconceptions about what they think they like and allows each to stand on its own merit. Moreover, everyone can tell bullshit when they hear it.

Lost Explorer, Corte Vetusto and Dangerous Don were three highlight brands where drinker after drinker would tell us how impressed they were. Lost Explorer in particular was a big winner in that we couldn’t pack it fast enough such was the demand.

Their Espadin is the most accessible of the three and often the subject of feverish recollection of how delicious, but the Salmiana was the one being pointed to and revered from those looking at the shelves and bringing bottles over to be wrapped up. 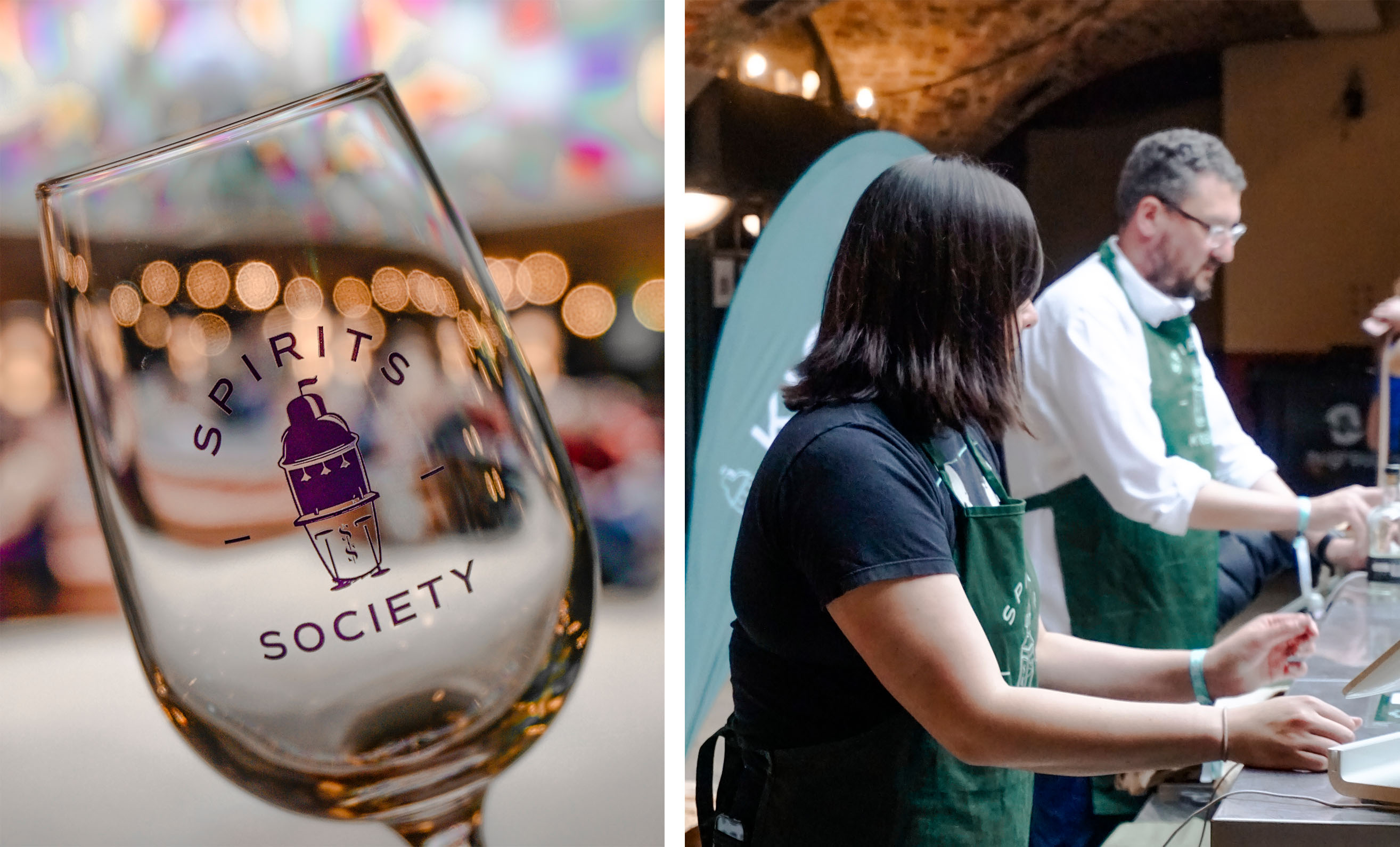 Flavoured variants are more than a gimmick

It might surprise you to hear that at a specialist Tequil and Mezcal event – where the majority of the audience are knowledgable enthusiasts – flavoured agave offerings were hugely popular.

Dangerous Don’s Mandarin, Pineapple infused Rooster Rojo and even El Sueño Watermelon kept popping up in baskets and through conversations with those throughout the sessions. The clear feedback we heard was that all were great quality, but more so, that they offered something new and different to play with when making cocktails.

If it gets the nerd approval while also being fun and accessible, something’s going on there and it’s worth discovering more for yourself… 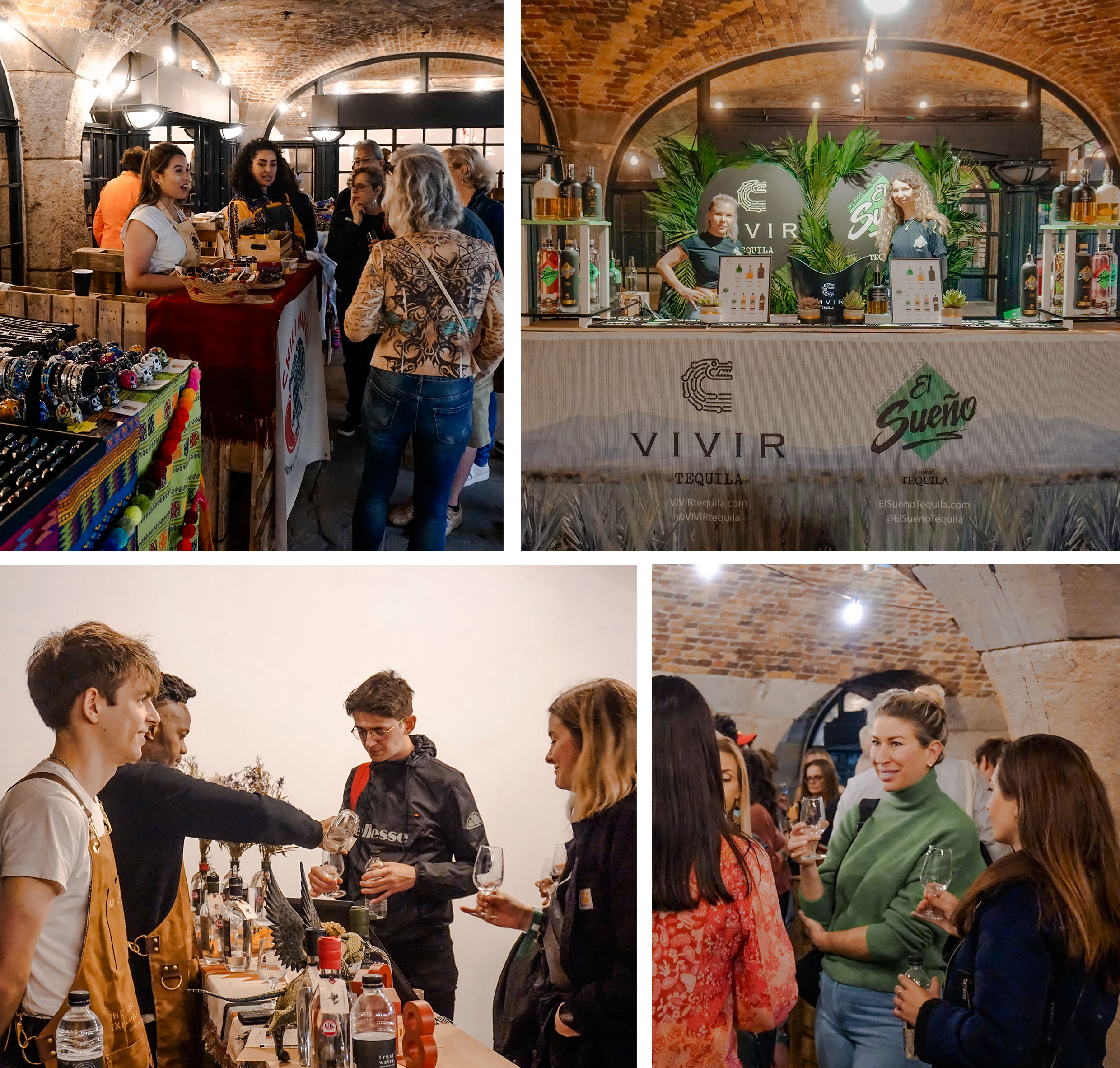 A few new brands made their debut at La Piñata and landed with to a rapturous reception.

Hacien Tequila and Butterfly Cannon impressed both with their stunning bottle designs as well as what they contained. Not only was the talk that surrounded them all about their enjoyable Tequila, but that in a category filled with “celebrity this and celebrity that” – fame doesn’t matter to drinkers, quality does.

We’ll be adding them to the online shop very soon so keep your eyes peeled for more on both! 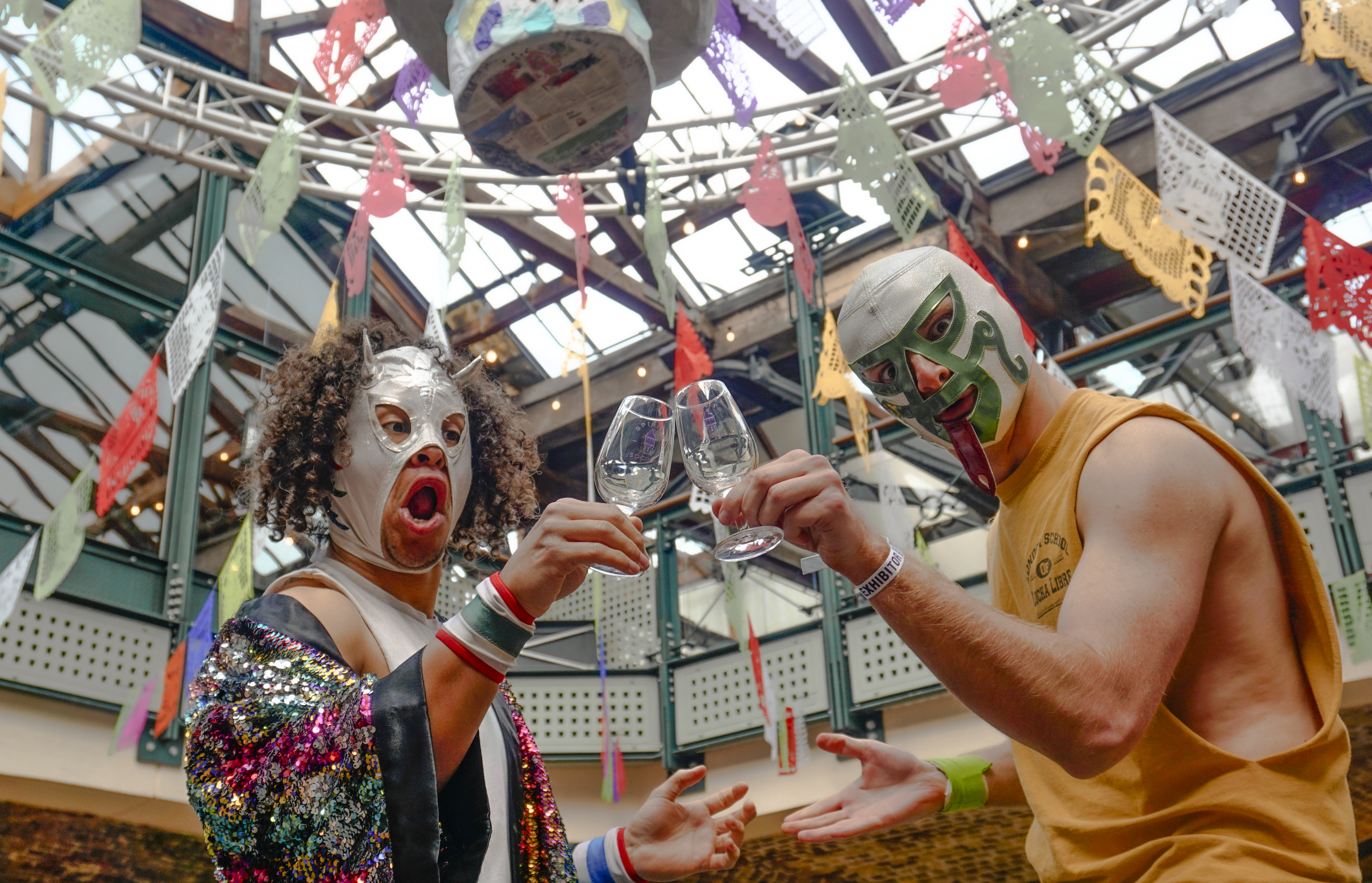 Piñata showed that Tequila has a diverse audience and given even the slightest chance, quickly move beyond the old tropes of shots and salt rims. With Piñata now in the past, we look forward to seeing you all again at Junipalooza in June and learn all about the state of Gin in 2022!