We’ve been adding a lot of exciting new whisky to Spirits Kiosk lately, but few have turned our heads quite as much as the ranges from the Distell International group. 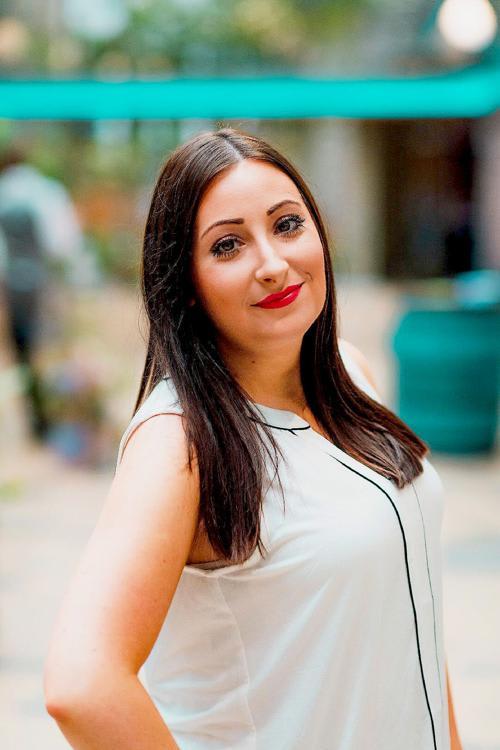 Distell run three different Scotch distilleries, each with a distinct identity and operations teams but the final blending and production is overseen by the group’s Master Blender, Julieann Fernandez-Thomson.

Juggling a busy schedule and with a prodigious ability to ensure consistently high quality offerings, she is responsible for Bunnahabhain, Deanston, Tobermory and Ledaig malts.

We've taken a few select offerings from each of the distilleries, ranging from the core expressions to the limited edition beauties. Here's a little more about each... 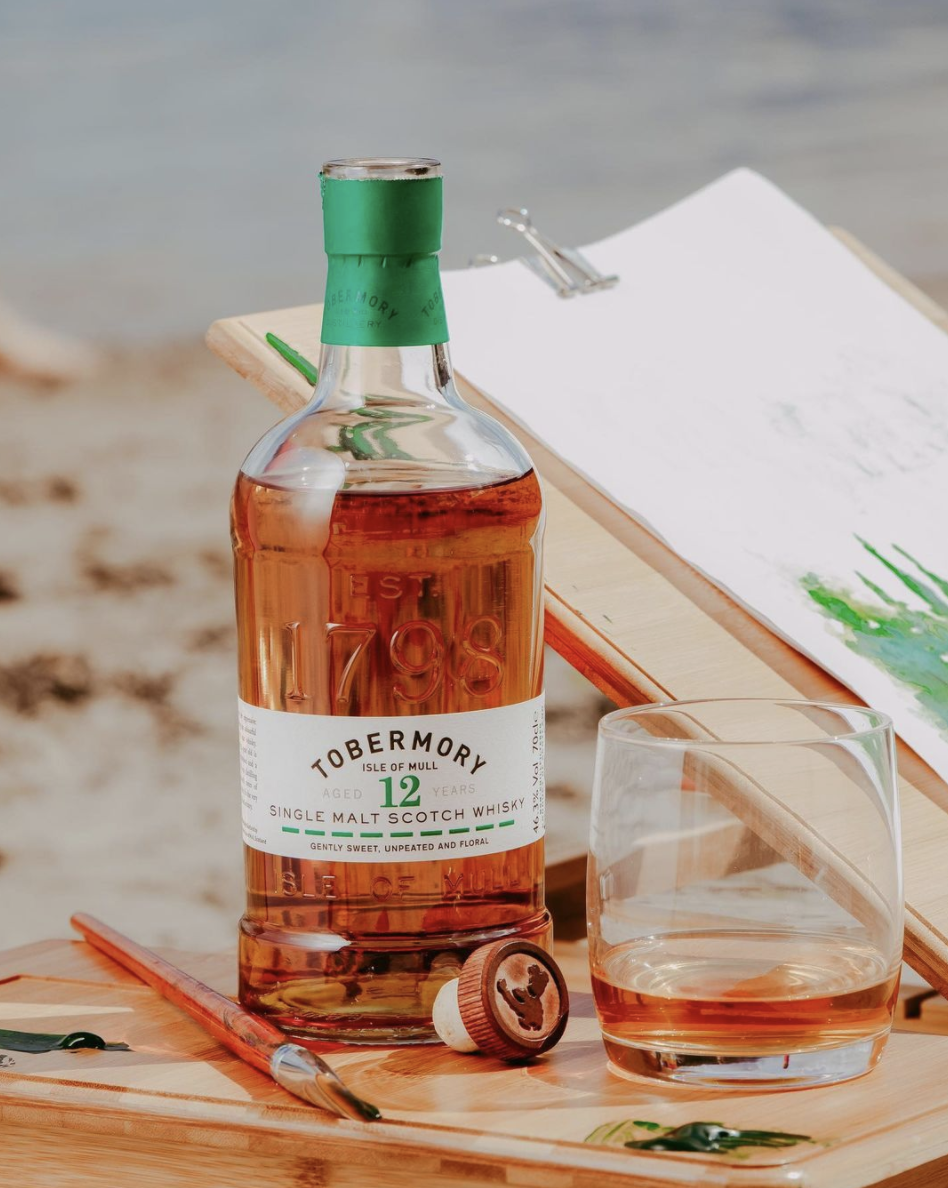 Tobermory is the Isle of Mull’s only whisky distillery and one of the oldest commercial distilleries in Scotland. Their 12-year-old Single Malt is truly delicious. It presents big notes of vibrant fruit and spice with a subtle saltiness reflective of the harbour waters outside the distillery.

Expect rich fruit and orangey citrus on the nose, which continue to taste while being joined by creamy caramel, rich vanilla and spicy hints of cinnamon and clove. 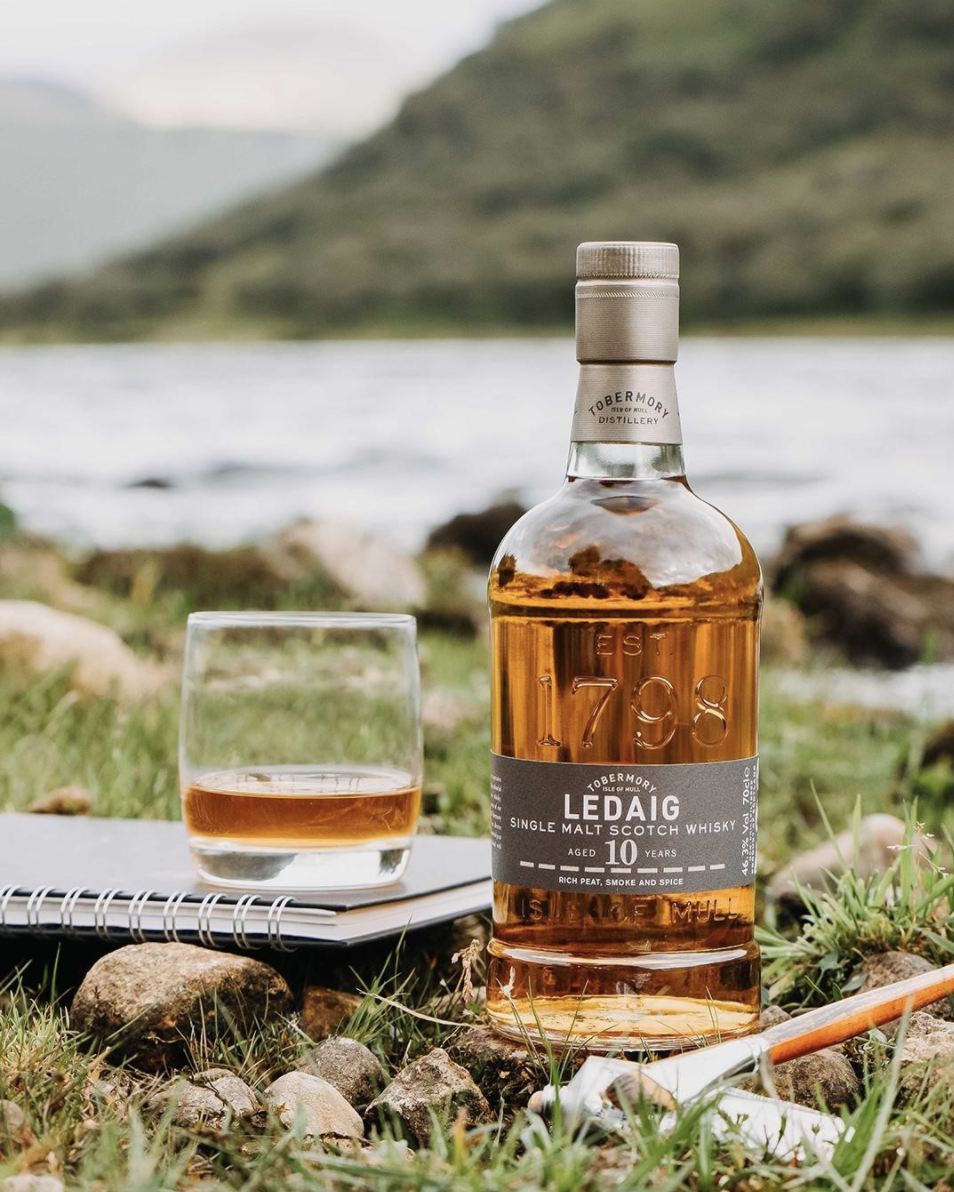 Also made at the distillery is Tobermory’s sister range, Ledaig. It's more peated and smoky in style it offers a different take on the island’s coastal terroir.

The 10 Year Old is an easy place to begin when exploring the Ledaig whiskies as it offers up a glimpse of the family DNA. On the palate it’s sweet and medicinal, with hints of spicy pepper and dried fruit alongside a malty creaminess. It finishes with plenty of rich peaty smoke. 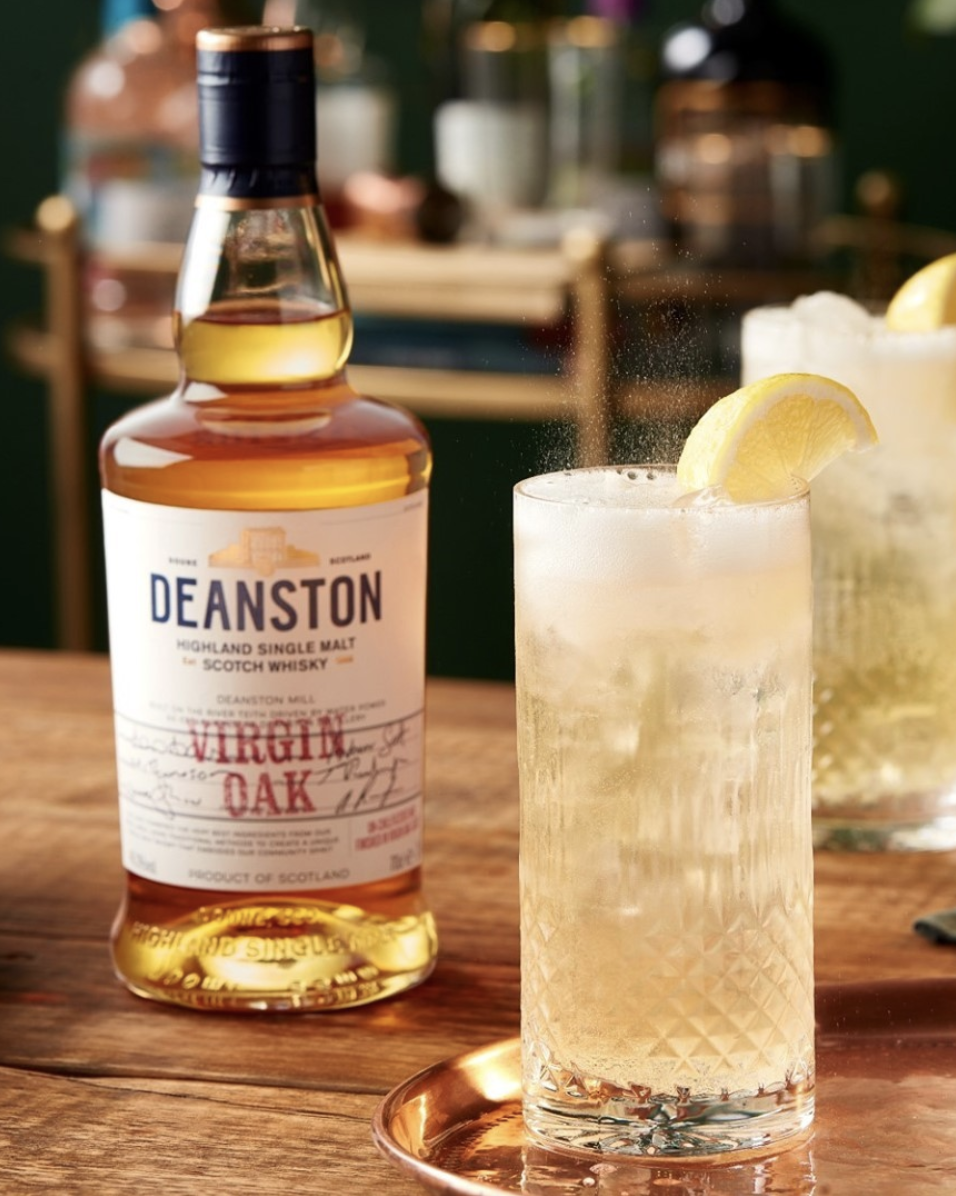 Over on the banks of the River Teith in the Scottish Highlands is the group’s second distillery, Deanston. Prior to its conversion into a whisky distillery, had a long history in the cotton trade.

We’ve added three of Deanston whiskies, but given the time of year, our tip is to try the Virgin Oak. Heady oak bursts with lemon zest and sweet barley sugar on the nose. To taste a candied fruit sweetness blooms, balanced with heather honey. Great for refreshing highballs in the garden! 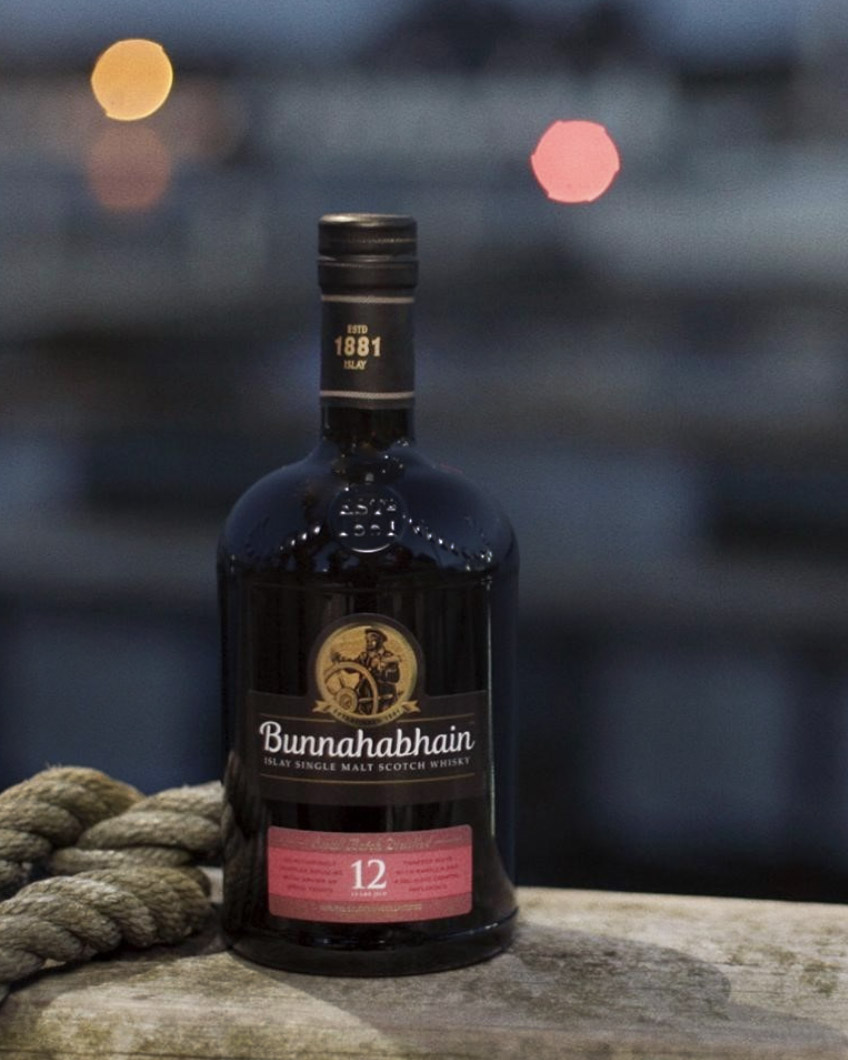 The third distillery in the group needs no introduction to malt fans - Bunnahabhain has some legendary expressions. Translating as ‘mouth of the river’ in Gaelic, the distillery stands at the mouth of the Margadale Spring on the shores of the Sound of Islay.

We’ve added several online but for those new to the distillery – we’d recommend trying their 12 Year Old. Matured in both ex-bourbon and sherry casks, this whisky is beautifully rich and full-bodied, achieving the ideal balance of nutty and sherry characteristics.