As the leaves turn that distinctive golden hue and the outdoors start to feel a whole lot crisper, it’s that time of year again when we’re thinking about Thanksgiving, whether that’s tucking into a home-made pecan pie or celebrating with friends from across the Atlantic. When deciding which tipple to choose, the world of American spirits can be a confusing plethora of choices. But it need not be so. 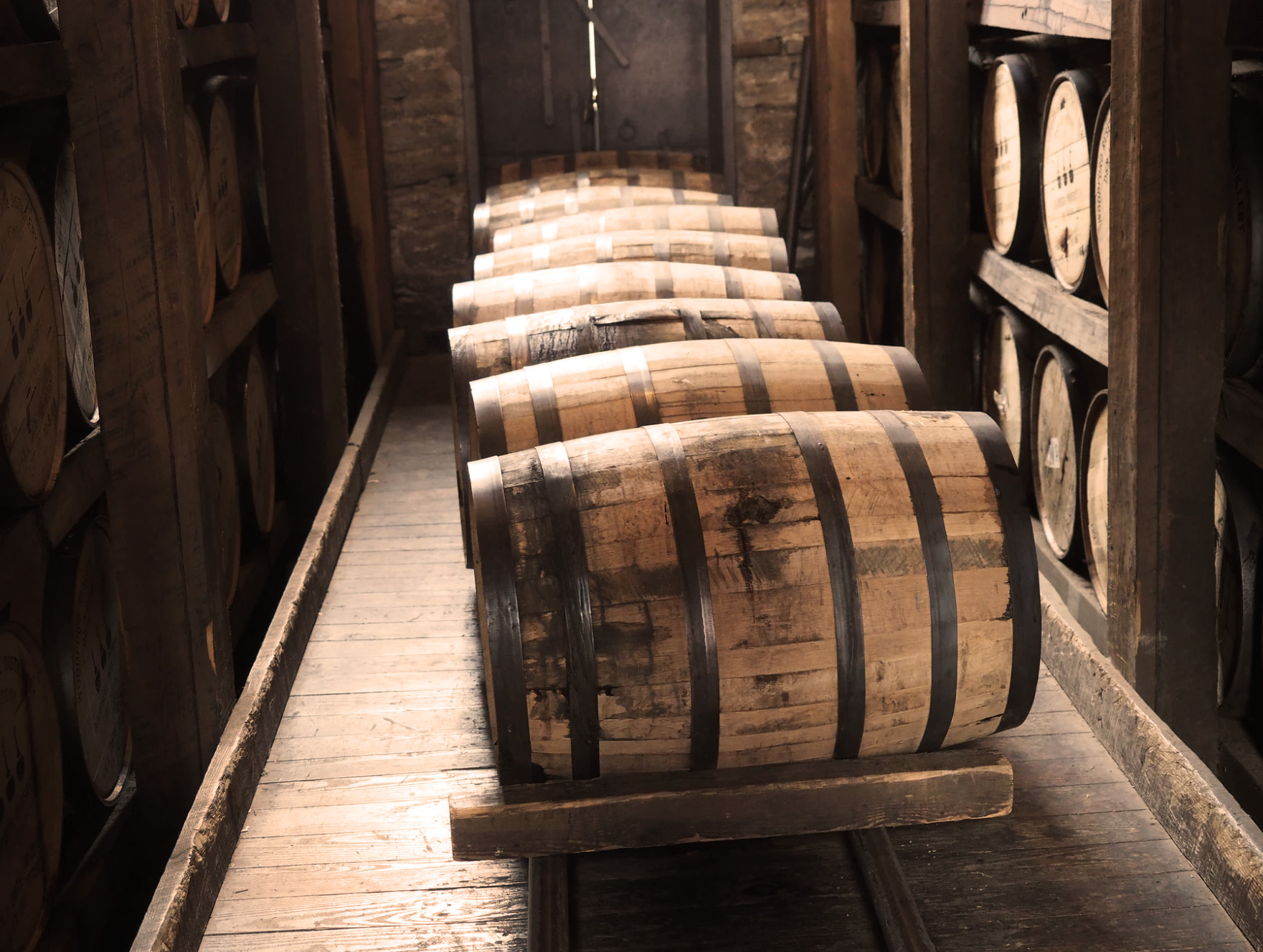 Originating from the Gaelic term ‘usquebaugh’ which translates as ‘water of life’,  Whisky is traditionally Scottish whereas Whiskey - with an ‘e’ - is Irish. The American spelling of this spirit can likely be attributed to the number of Irish immigrants who set up distilleries throughout the country.

So, what makes something a Bourbon and not just another  Whiskey? Well, the easiest way to think about it is the other way around - all Bourbon is technically Whiskey but not all Whiskey is Bourbon.

While it's mostly in the process - Bourbon must be made in the USA, making it the all American spirit. Second, the base must be made from grains containing a minimum of 51% corn, which is then distilled to 160 proof or less. Some distilleries use a way higher percentage of corn than 51% - some up to 80% - and from a drinker's point of view this is a critical fact. The flavour of that 'mash bill' and of the corn is what drives the flavours in your glass.

There are rules around maximum and minimum proofs (ABV), not adding colours or flavours and minimum maturation.  Another big differentiating rule that surrounds Bourbon is that ageing must take place in a new, charred, oak barrel (American Whiskey tends to be, but doesn't have to). This plays a huge role as new barrels mean the interaction between wood and spirit is very active and one quickly influences the other. The vanillin notes and the caramelised oak flavours may be imbued in each subsequent fill, but it's not as potent as it is the first time around.

TLDR on the technical stuff and just want the scoop?

While there are many regulations involved, the predominant corn base and the use of fresh barrels are the two factors that, in our opinion, define Bourbon the most. 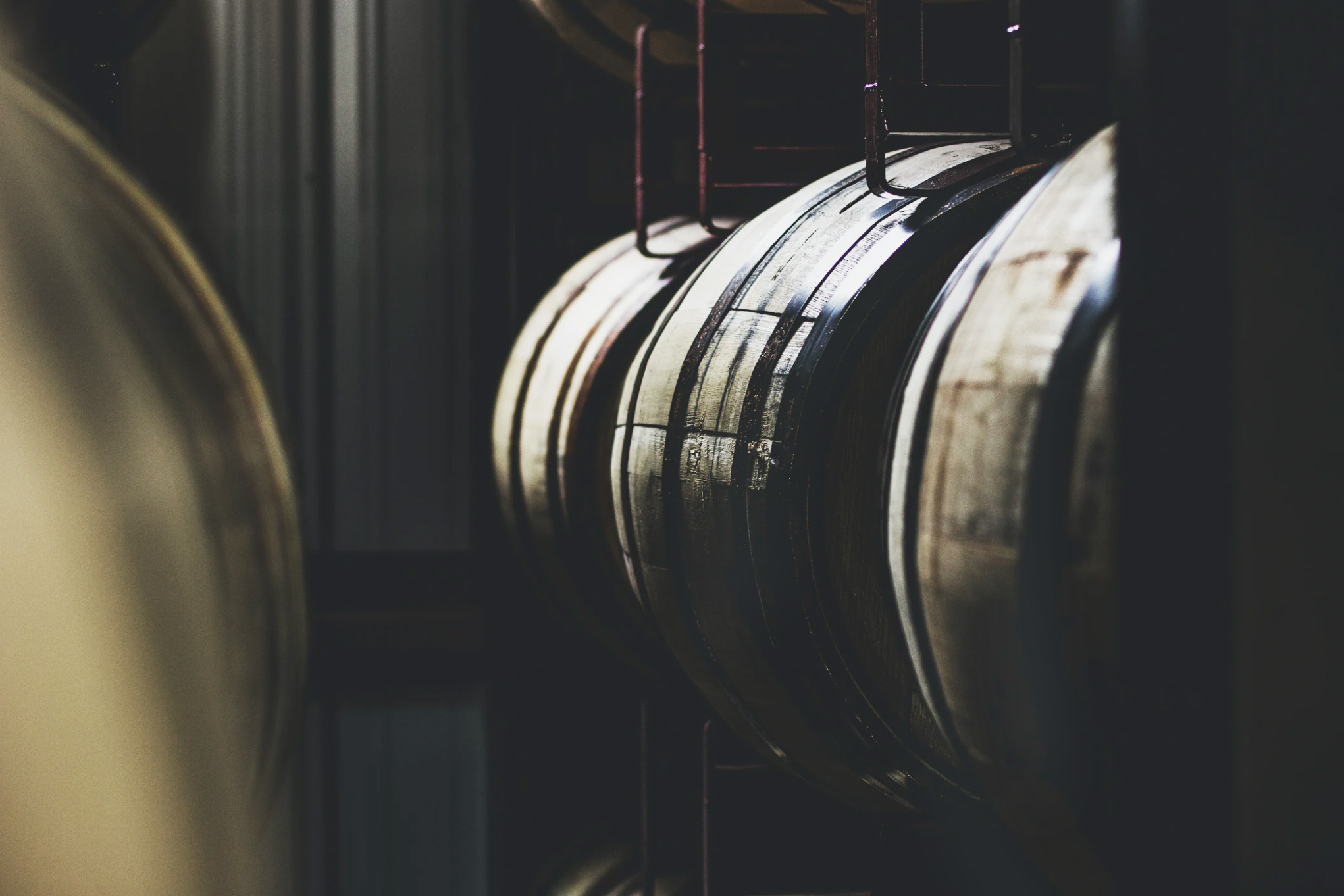 Which Bourbon should I try? 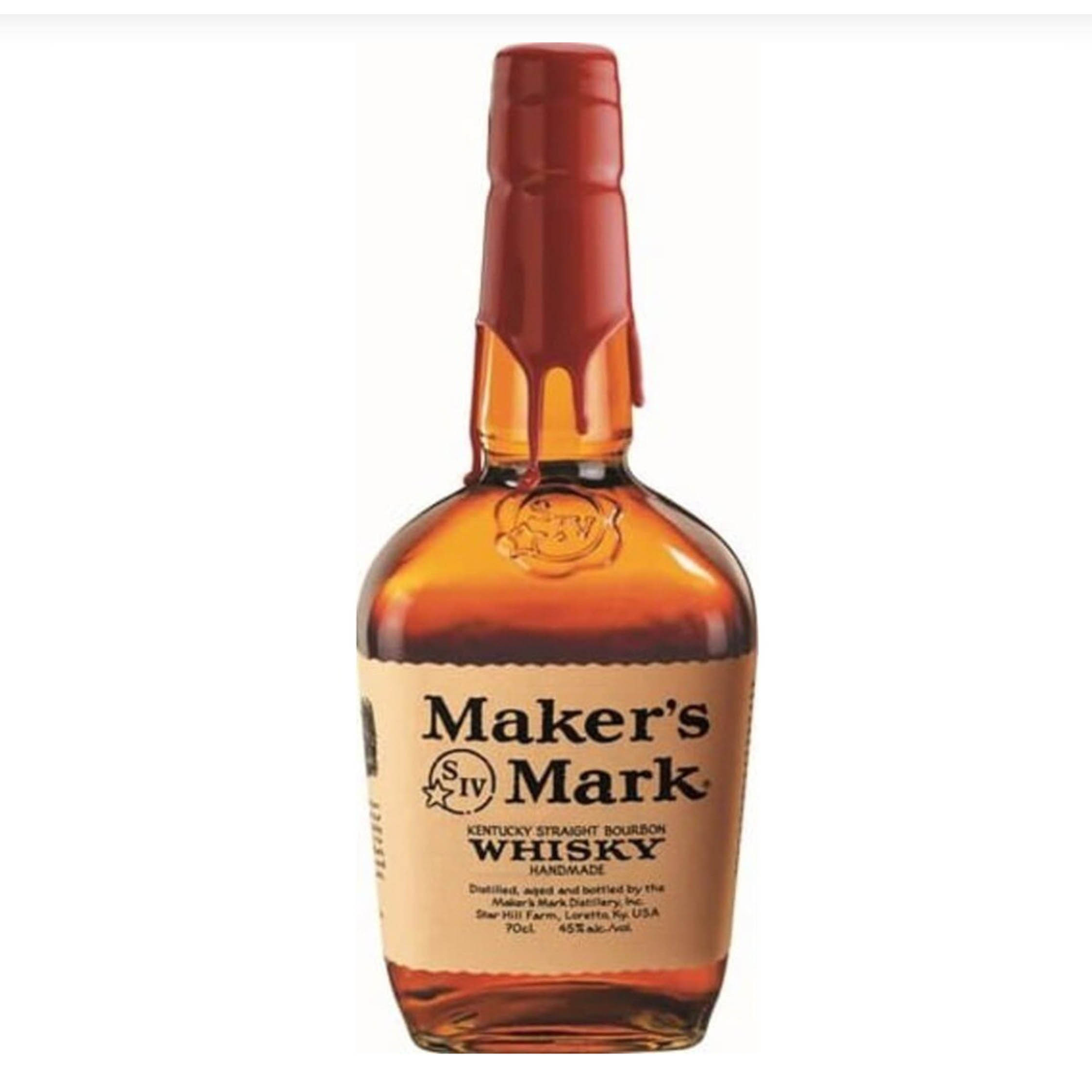 If you are unaccustomed to bourbon, then Maker’s Mark is an excellent place to start. Maker's Mark was created in 1953 by husband and wife duo, Bill Sr and Margie Samuels. The recipe development was led by Bill who adapted it from his 170 year old family recipe. Alongside the corn - it is created with a soft red winter wheat, instead of the usual rye, this offers the sipper a spirit without any sharpness. Rich in flavour with lovely sweet notes and a touch of citrus - we recommend you try Maker's Mark in an Old Fashioned. 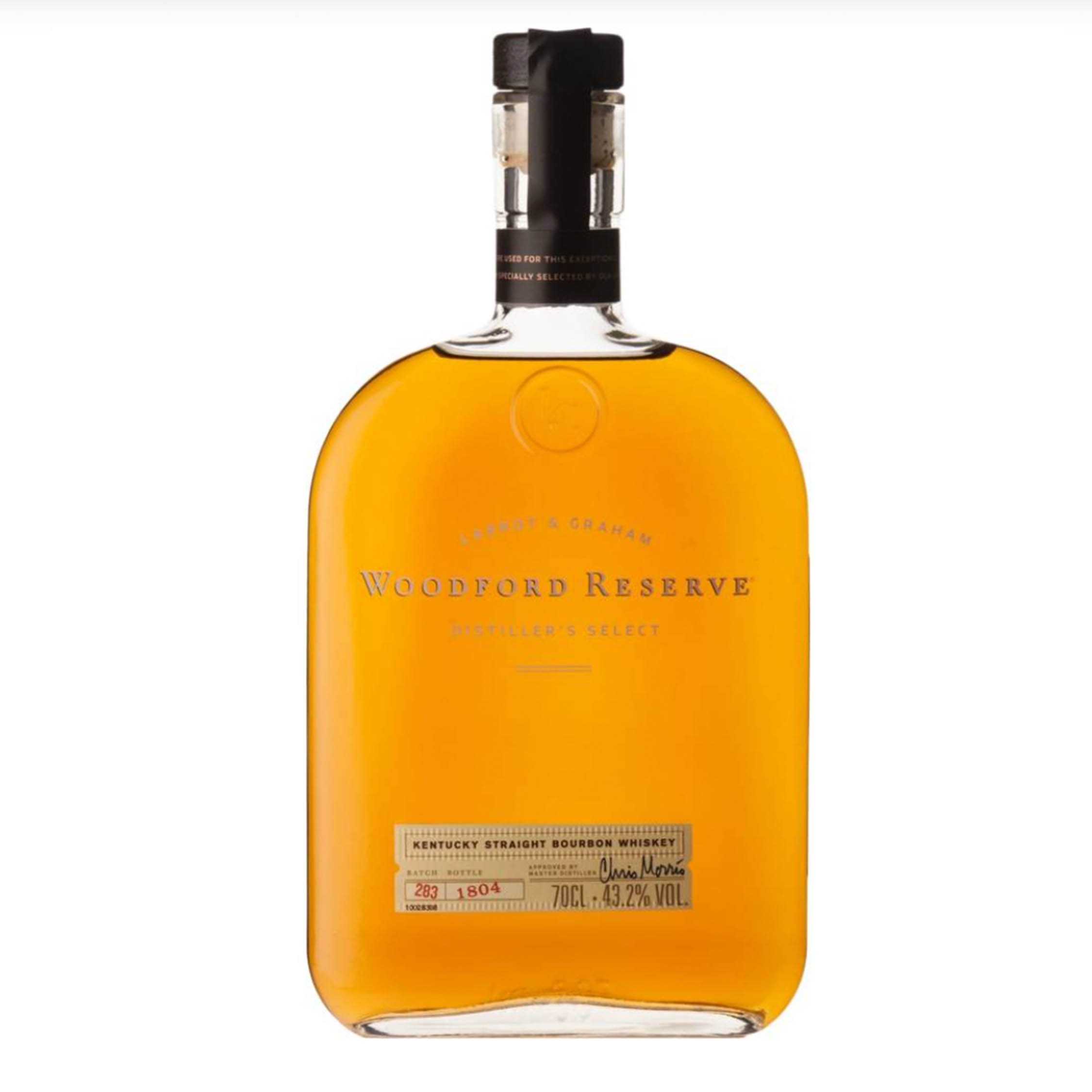 Another excellent choice is Woodford Reserve, an award-winning bourbon with woody notes combined with hints of fruit and floral that sing on the palate.

Not just a tasty sipper - The Woodford Reserve distillery is located eight miles outside Versailles, in Woodford County, Kentucky USA on the same site once was Kentucky’s oldest, most important distilleries which was founded by Elijah and his son, Oscar Pepper, in the 1800s.

If a long history of distilling is a factor that appeals to you when choosing a bourbon, Four Roses is another of the oldest distilleries in Kentucky and continues to produce reliable, delicious spirits.

Four Roses Small Batch Bourbon is an expression with a well-rounded fruity and spicy mix, giving a wonderfully smooth finish. 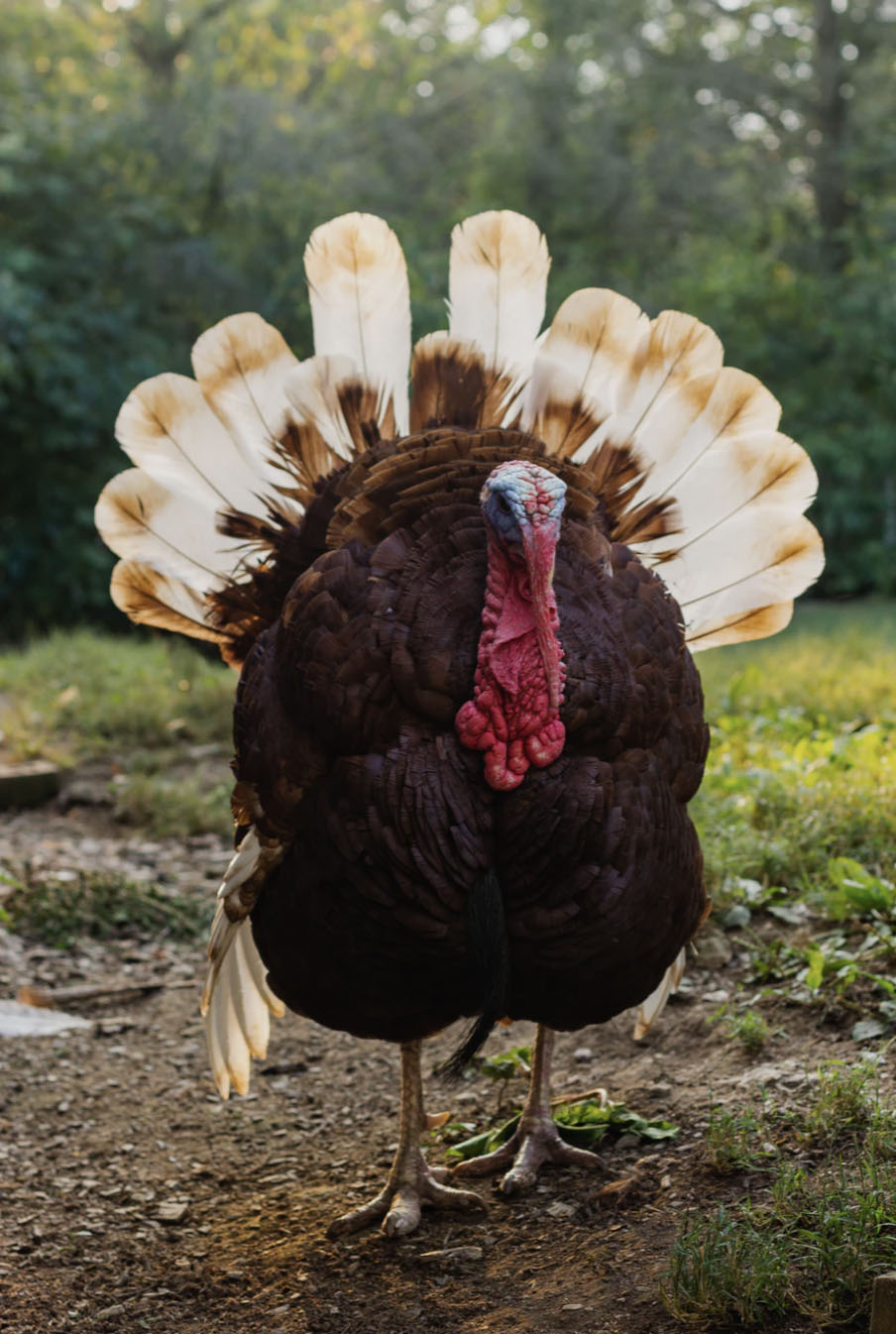 Thanksgiving is, of course, all about the company around the table and taking a moment to reflect that even in a year like 2020 there is plenty to be grateful for. You may have a bird like this one lined up or something completely different in mind but we guarantee that no matter what you've got planned, an Old Fashioned will sit alongside it nicely.

Add 50ml of  Bourbon, 5ml of sugar syrup, a couple of dashes of Angostura Bitters to a rocks glass filled with ice and stir. It works just as well as an aperitif or once you're wincing about how much you've just consumed and need a slow sipper to follow. That said, if you really want to up the ante it’s particularly delicious paired with a fruit pie.