When you think of white rum what do you think of? It is likely that you will think of cool refreshing drinks, lots of crushed ice all muddled or shaken together with a fairly neutral inoffensive rum at its core.

You will be pleasantly surprised to know that neutral isn’t the flavour profile of all white rums however. In short,  WHITE RUM HAS FLAVOUR! Stick with me through this blog post and I will broaden your horizons and open your eyes to a world that is generally overlooked and written off. 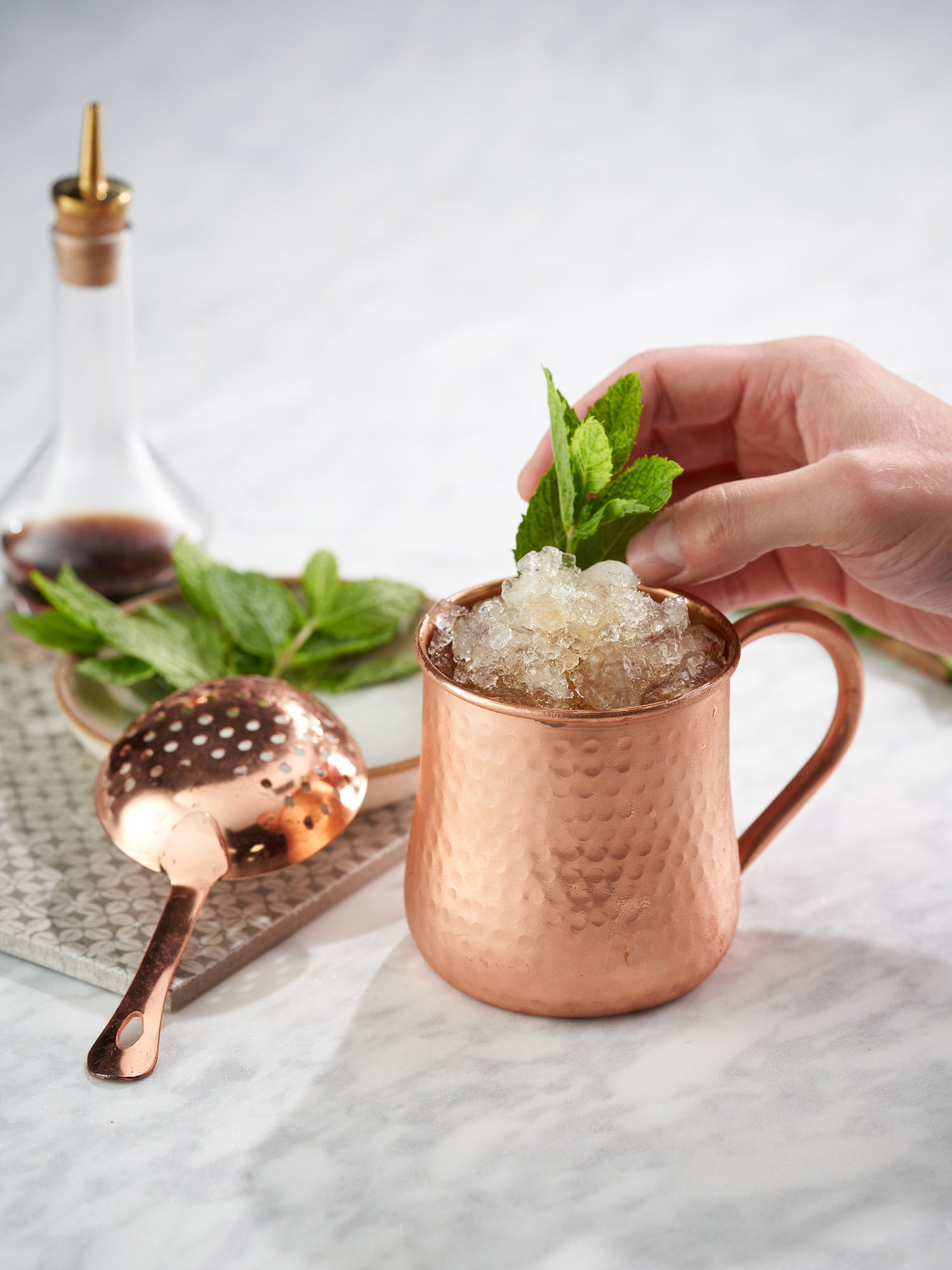 Let’s cover the basics, when rum comes off the still it is perfectly clear. It is common to see a young rum, by young I mean a rum that has seen the inside of an oak barrel, with a slight tinge of colour or an ever so slight yellow hue. Young rum will typically undergo carbon filtration to remove the majority, if not all, of the colour that's been imparted by the time spent in the barrel.

Depending on the level of filtration that a rum undergoes, elements of the flavour profile can also be removed along with the colour. As the layman drinker’s opinion of white rum is that it is typically clear, smooth and neutral this is generally how the vast majority of white rums are offered to the market. 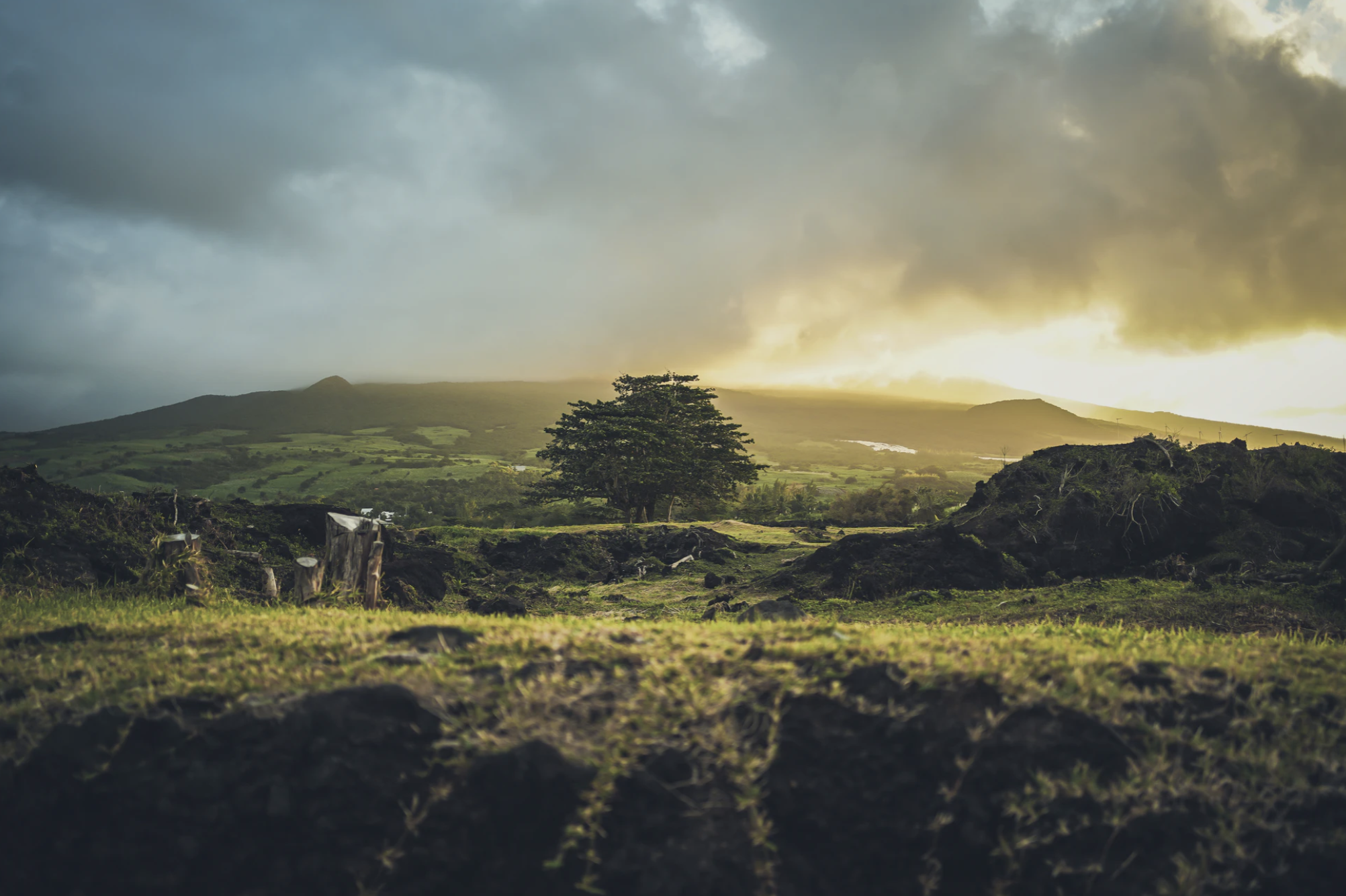 Thinking about the history of rum, it is likely that white rum would have initially been consumed in vast quantities across the board by slaves and plantation owners alike. The extremely wealthy would have mixed their rum with fruits and spices, not only to make the rum more palatable but also as an extension of their wealth and as an expression of opulence. Once it was discovered that aging rum in oak barrels would impart more complexity and essentially mellow the rum, this would have been the norm for the elite to drink, while white rum would likely have been reserved for the not so wealthy.

As rum was transported from the New World to the Old, aged rums became embedded in European society while white rum remained the main stay of Caribbean society. Today, white rum still remains the drink of choice among the general Caribbean population, partly due to it being relatively inexpensive and widely available.

Generally speaking, the less refinement a rum undergoes during distillation the more flavoursome it will be. Therefore, the most flavourful white rums are generally products of pot and traditional column still distillation or a combination of the two. There are many big bold tasty rum producing nations (Guyana, Réunion, Fiji and St. Lucia to name just a few) but there none more synonymous with powerful and incredibly flavoursome rums than Jamaica. 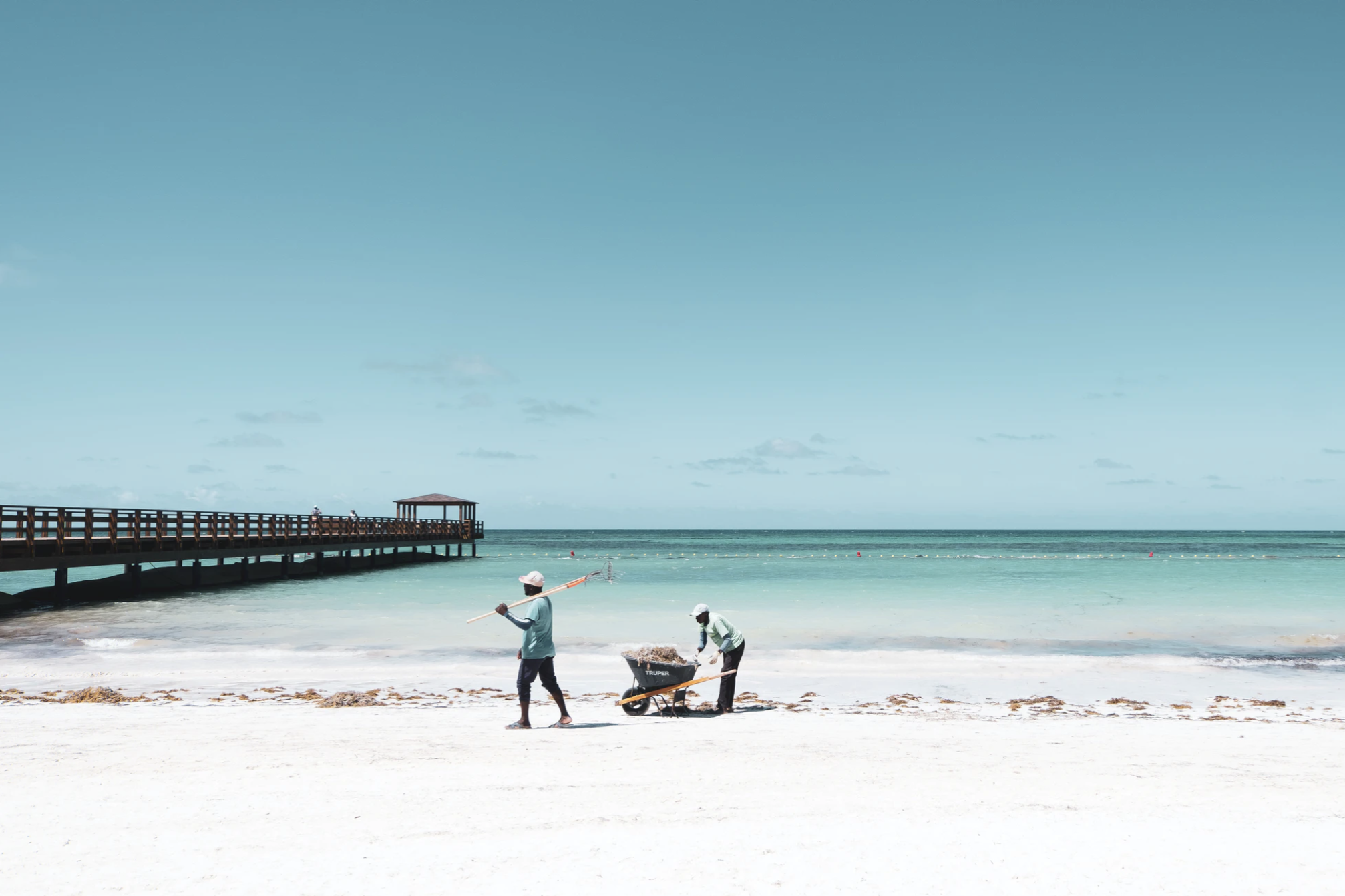 Here are three rums that I have selected based on their flavour, accessibility and approachability. 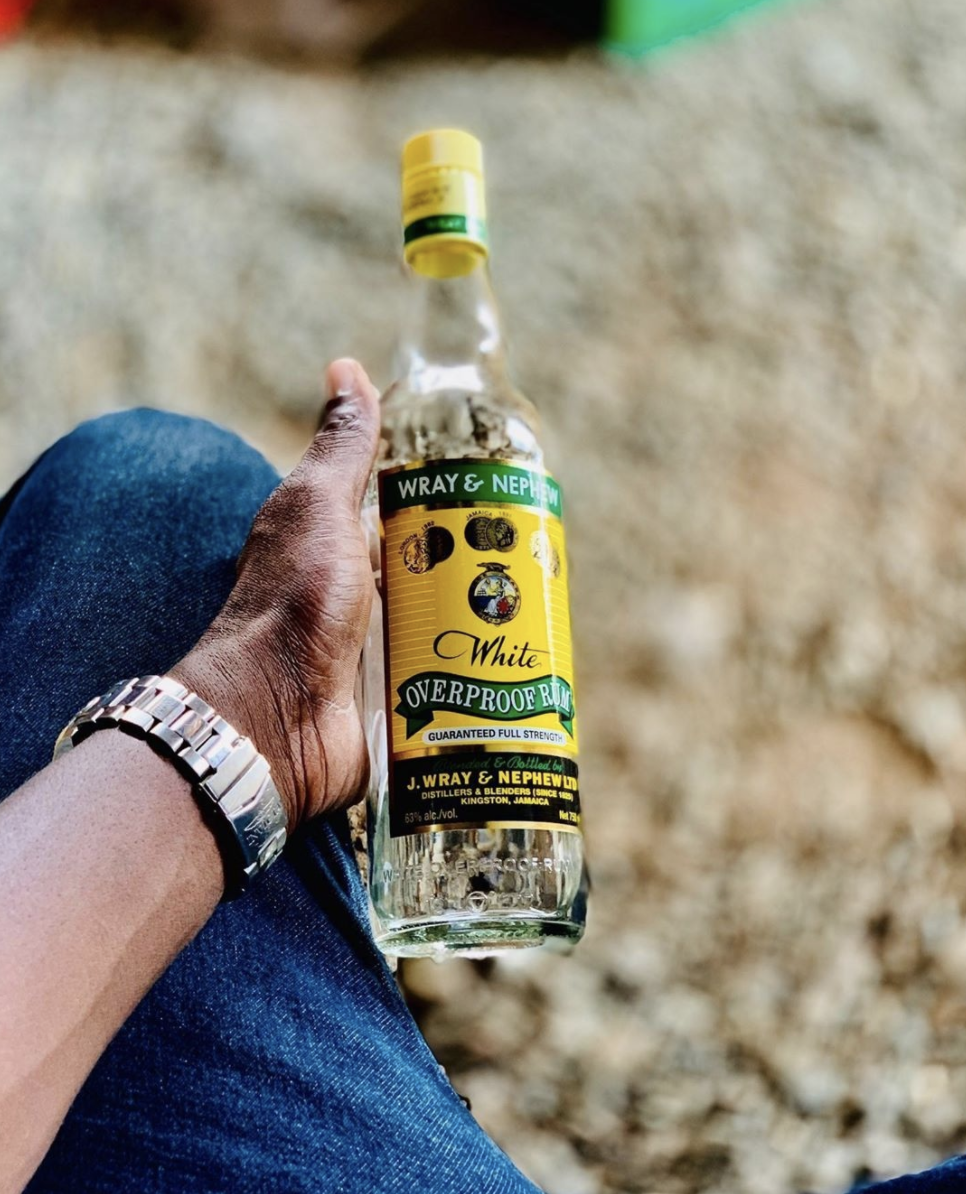 Wray & Nephew White Overproof Rum is a real classic. Not only is it a staple in Jamaica it has also become considered as a right of passage, of sorts, into the world of rum among connoisseurs and bartenders. Everyone in the rum world has a story about their first run in with Uncle Wray. Most experiences are described as an eye opener in terms of flavour but swiftly followed by a fuzzy memory and a horrendous hangover. This is probably because Wray & Nephew is bottled at 63% so if you haven’t come across it yet, when you do, please go easy!

J Wray & Nephew is distilled at New Yarmouth Estate, which is notorious for producing some particularly flavoursome rum in keeping with that classic funky Jamaican style.

J Wray & Nephew is a blend of unaged pot and column still rum and despite the increased column still influence over the years, this rum still remains a powerhouse that captures the quintessential Jamaican funk flavours.

It's grassy, fruity, spicy and dominated by overripe bananas. Sipped on its own it's a little rough around the edges and even a little oppressive but dropping it into a cocktail can provide a serious flavour boost. My favourite way to enjoy Wray & Nephew is in either a Mai Tai or a Daiquiri. It brings a fruity freshness to the table along with big rum flavours. J Wray & Nephew Overproof rum is a home bar must have! 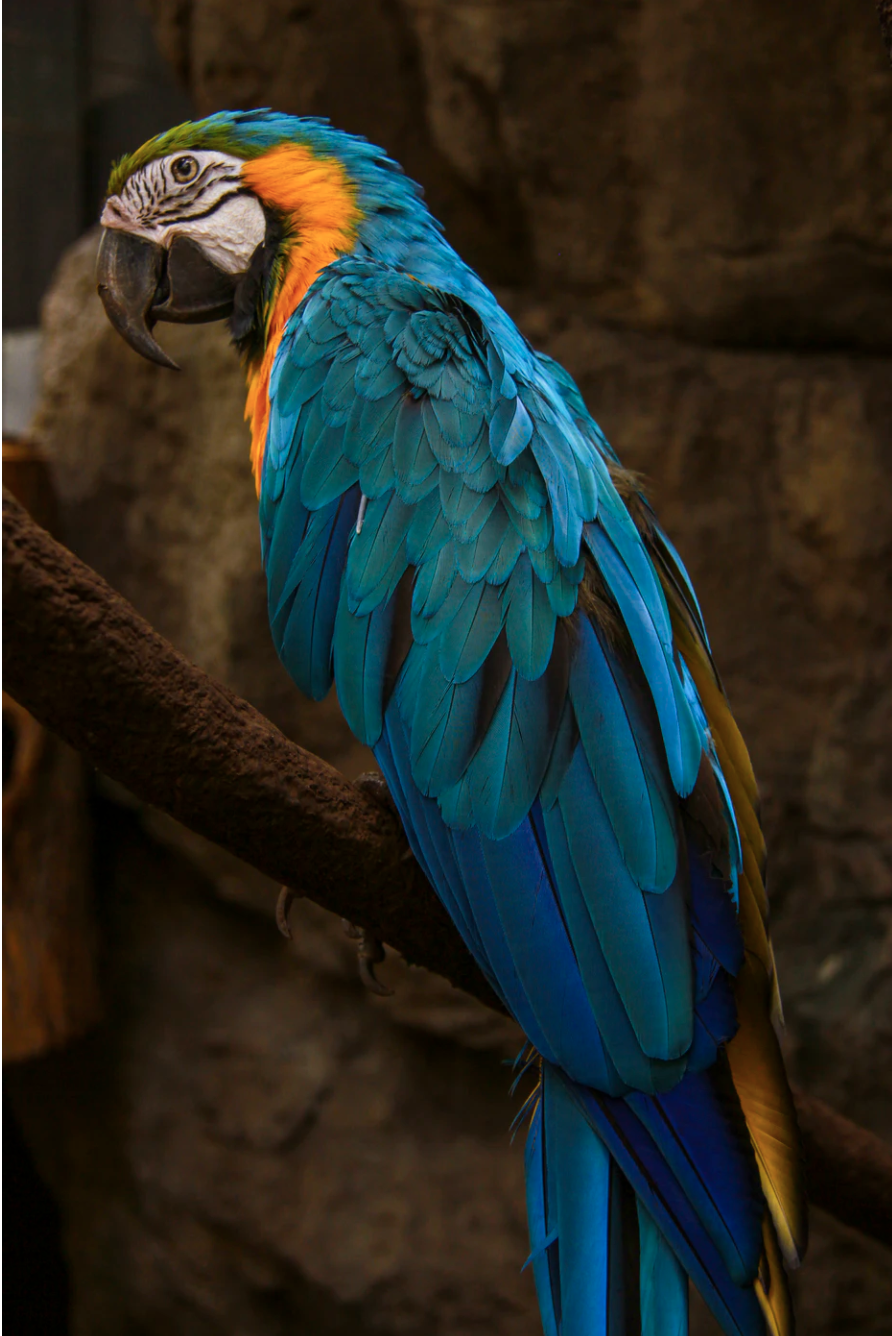 If a big bold Jamaican rum like Wray & Nephew appears a little daunting, then Doorly’s 3-Year-Old Fine Old Barbados Rum may just be your thing.

Produced at the world-renowned  Foursquare Rum Distillery by Richard Seale and his team in Barbados, Doorly’s 3-year-old rum is a blend of pot and Coffey column distillates have been aged in American white oak barrels for 3 years and had the colour filtered without impacting the flavour profile. This rum is classically Barbardian. A well balanced and easy-going nature doesn't mean that it compromises on flavour.

It may not be a flavour bomb but taking a sip will reveal depth, complexity and character - not characteristics necessarily associated with white rum. Expect notes of creamy almonds, toasted coconut and vanilla, coupled with depth-giving oak and barrel spices complimented with subtle tropical fruits.

Doorly’s 3 year old Rum can give new life to classic drinks like rum and coke, rum and ginger and mojitos. The minimum of 3 years spent in the barrel is time well spent! 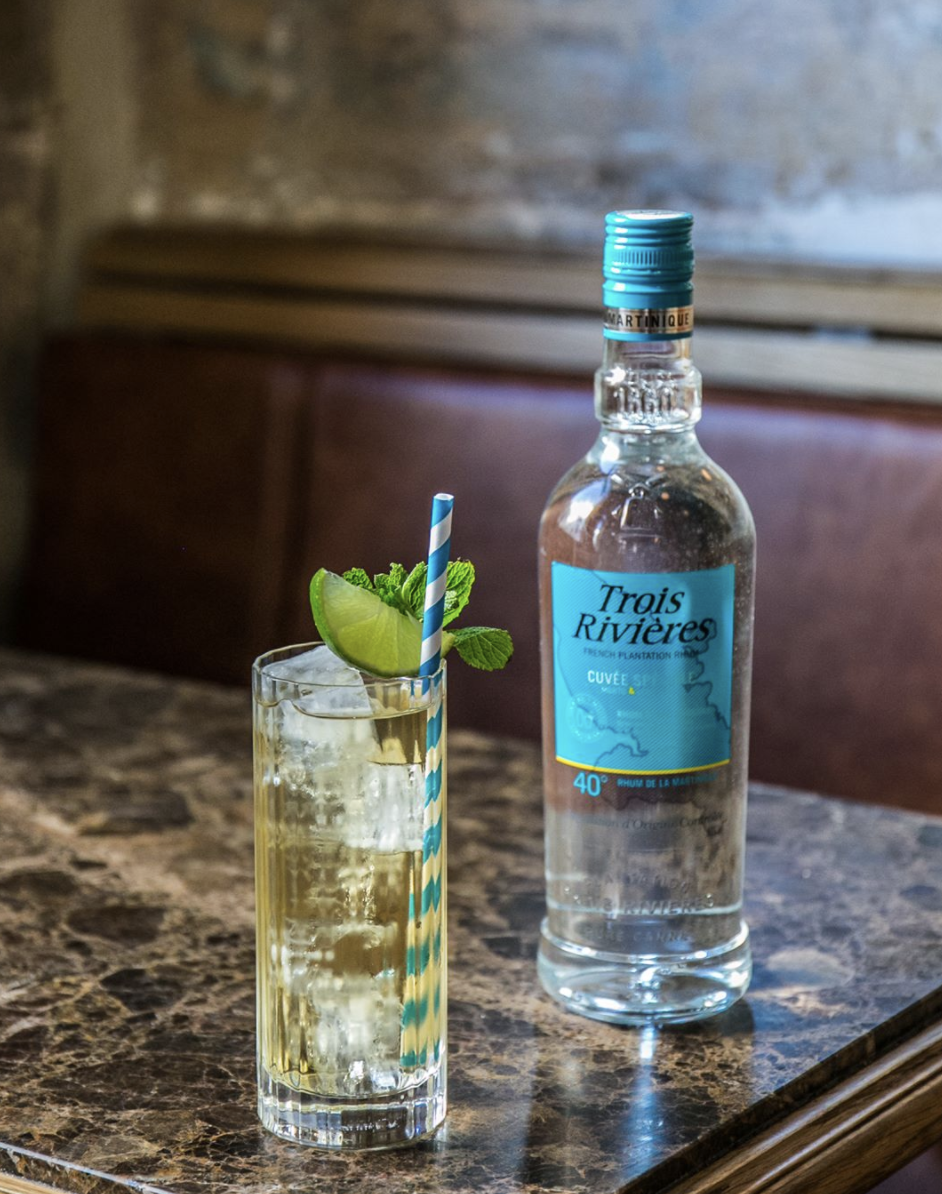 You haven't explored rum until you have explored Rhum Agricole. The vast majority of rums that we are exposed to here in the UK are molasses-based rums. Molasses is a black, dense, sticky, bitter-sweet viscous substance that is also commonly known as black treacle. Rhum Agricole however, is made by fermenting and distilling fresh sugarcane juice and is typically associated with French speaking nations.

The differences between molasses based and sugarcane juice-based rums are huge! Sugarcane juice rum captures the essence of the cane and creates a rum that is grassy, vegetal, fresh and naturally sweet - just like the sugarcane itself.

When talking about unaged or young Rhum Agricole, it is typically bottled at 50% ABV, which really elevates the flavour of the spirit… not that it needs it!  Trois Rivieres Blanc is no exception as it is bottled at 50% ABV and is produced in accordance with the Martinique AOC. The AOC essentially details production methods that must be adhered to ensuring quality, protection of origin and ultimately it is the consumer that benefits from this.

Trois Rivieres Blanc is a classic Rhum Agricole with grassy notes coupled with tropical fruits and fresh cane juice at its core. Dig a little deeper into the nose and palate and a whole plethora of aromas and notes are revealed. Some are spicy, others are zesty and some are sweet making for a really interesting experience. If sipping neat isn't for you, don’t worry this is a great Daiquiri rum!