Foursquare Redoutable is the fifteenth release (Mark XV) in the distillery’s Exceptional Cask Selection series. Highly sought after, limited in supply, don’t hang around with this one as it’ll be snapped up fast by drinkers and collectors alike.

Foursquare is headed up by maverick distiller Richard Seale, whose love of technological advances and pioneering distillation methods are combined with a unique family heritage in Rum - earning him the admiration of many aficionados.

R.L. Seale & Company is a fourth generation family owned Barbadian business established in the 1920s. In 1995 they took over an abandoned sugar factory and refurbished into a new state of the art distillery with custom built stills. 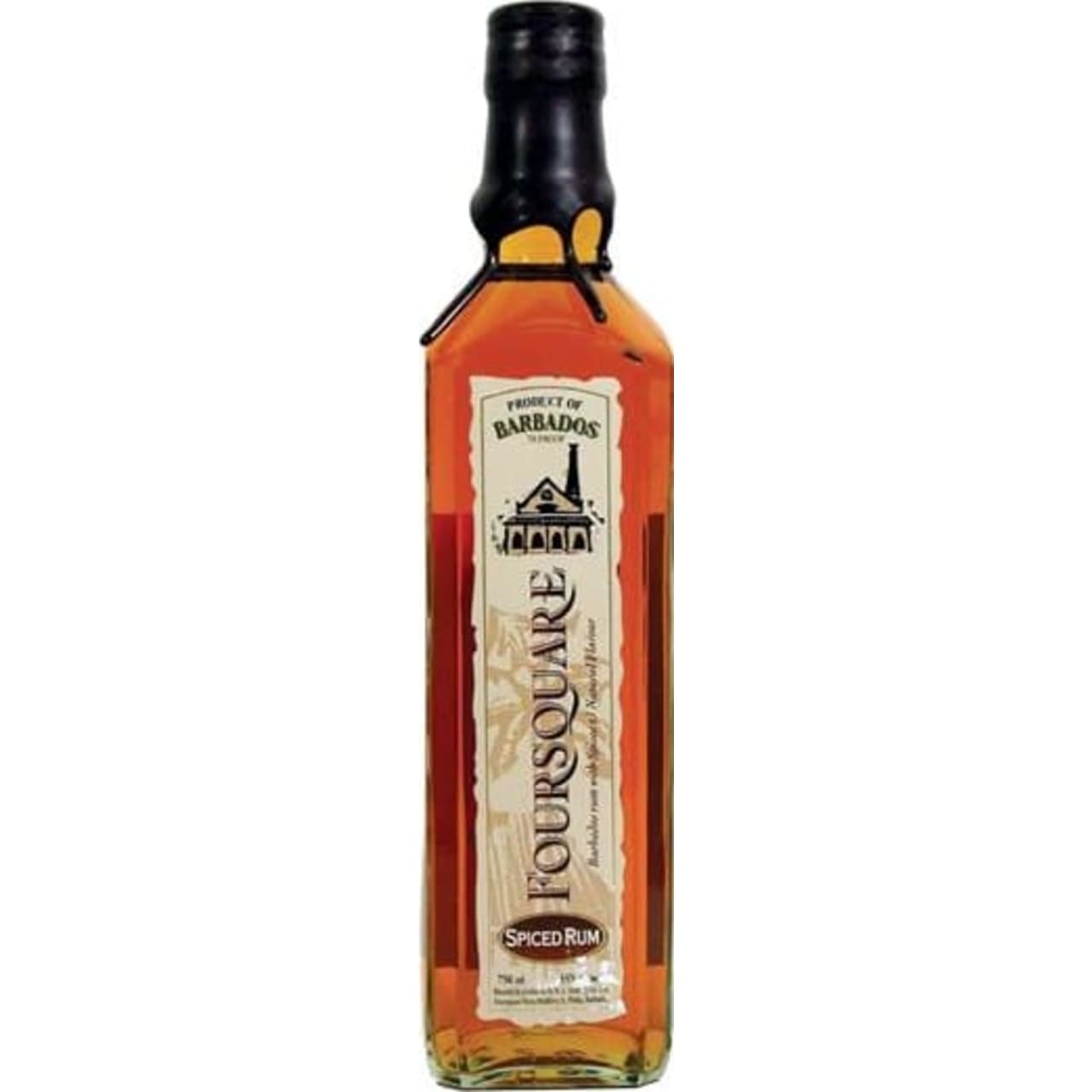 Foursquare Spiced Rum is a delicious Bajan rum with a balanced blend of aged rum and spices such as cinnamon, vanilla and nutmeg without the addition of sugar. One of, if not the, best Spiced Rums...