All Havana Club rums come to life from the hands of a Maestro Ronero, but in this particular case, Selección de Maestros is crafted by all the Maestros Roneros collaborating with Havana Club.

An extraordinary collaboration between the members of the Guild of Masters of Cuban Rum, who select the finest aged rums; then, after blending and further ageing, hand pick the rums that have perfectly matured.

"Selección de Maestros encapsulates everything that a Cuban rum should be. It offers the perfect balance between rum and oak creating an experience that is suave yet intense that can be enjoyed by the connoisseur and casual drinker alike, which is ..."

An extraordinary collaboration between the members of the Guild of Masters of Cuban Rum, who select the finest aged rums; then, after blending and further ageing, hand pick the rums that have perfectly matured.

Originally founded in 1878 by Don Jose Arechabala, Havana Club was nationalised in the 60's. In 1993, Pernod Ricard and Corporación Cuba Ron launched the joint venture to bring Havana Club to the world.

Havana Club rum is produced in two Cuban distilleries. One is at Santa Cruz del Norte, east of Havana and the other at San José. Havana Club represents rum's important part in the nation's rich cultural heritage. 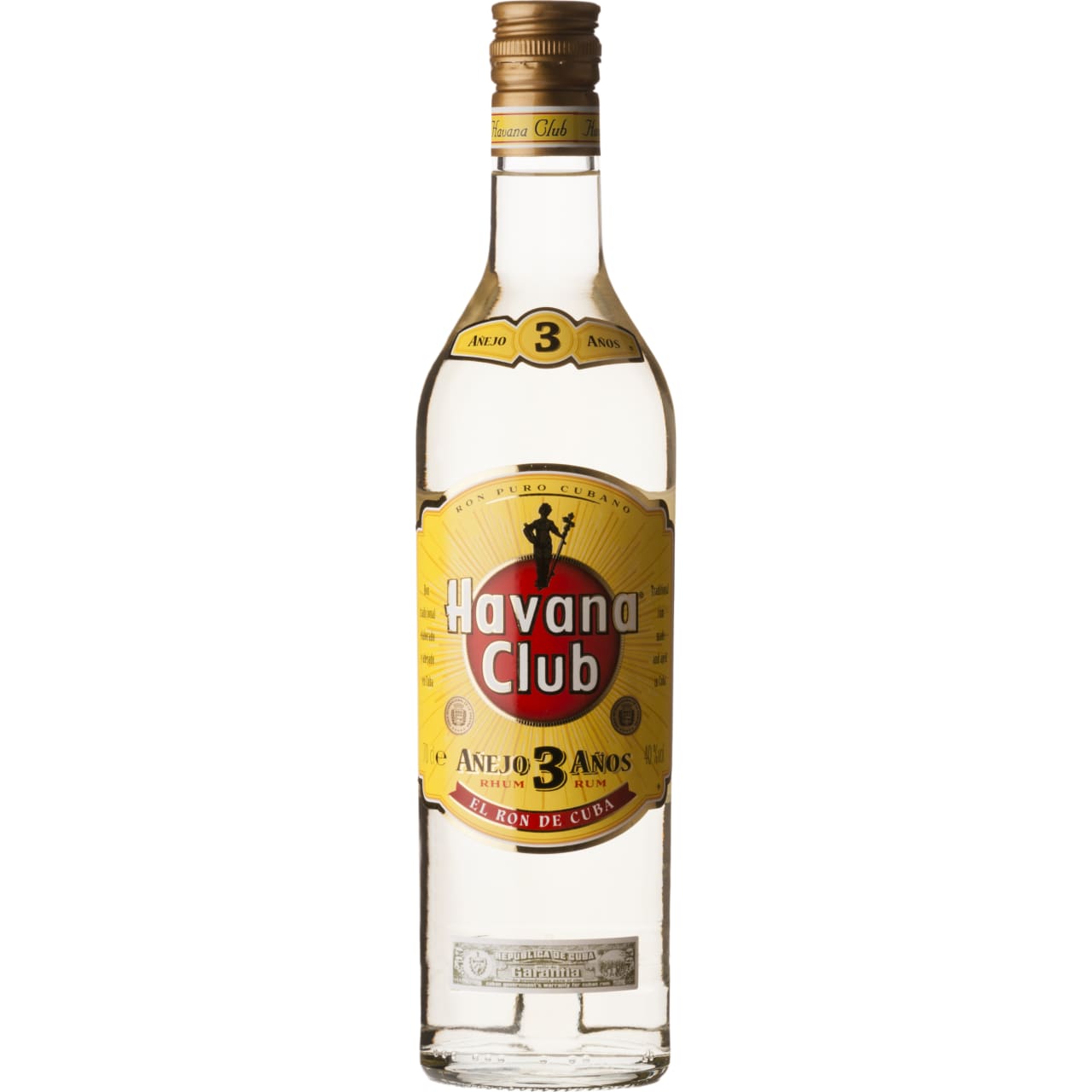 Havana Club 3yo Rum great for use in cocktails and we'll just confess right at the top - we've got a really soft spot for it here, it's one of our must have bottles in the cabinet. 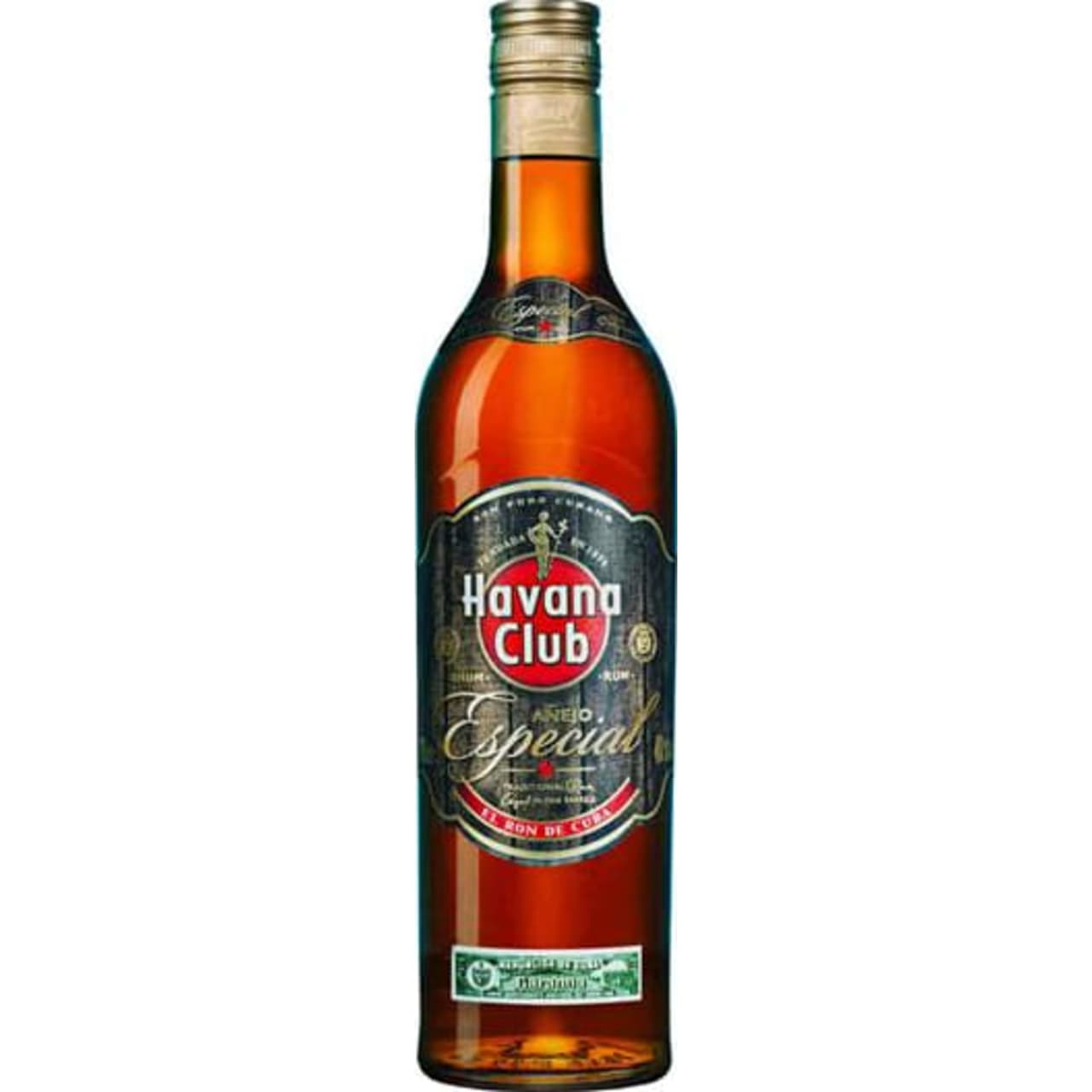 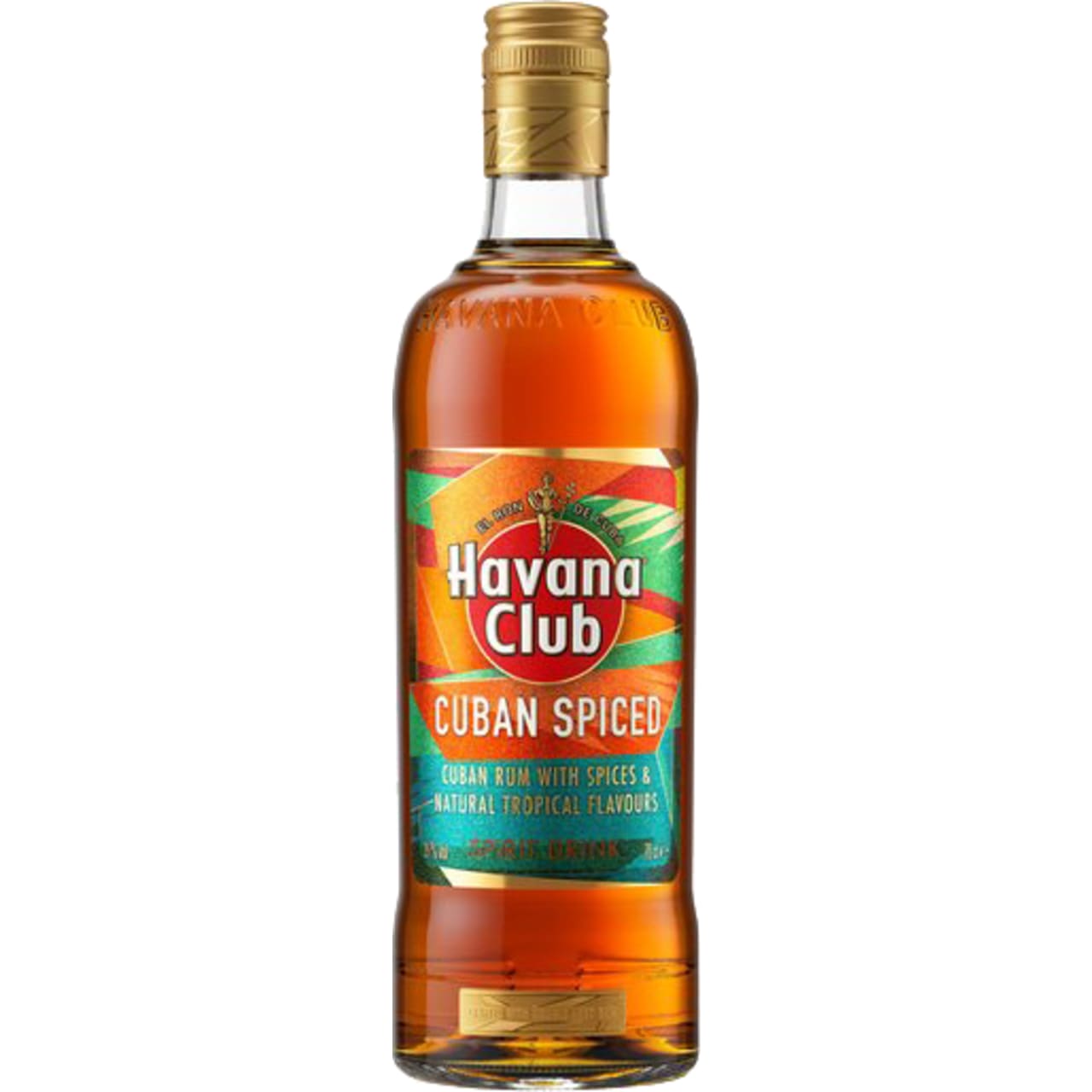 Havana club's first forray into spiced rum has all the flair you expect! There's flavours of sweet vanilla, aromatic spice, guava, toasted coconut and fresh pineapple. Great for long serves over the... 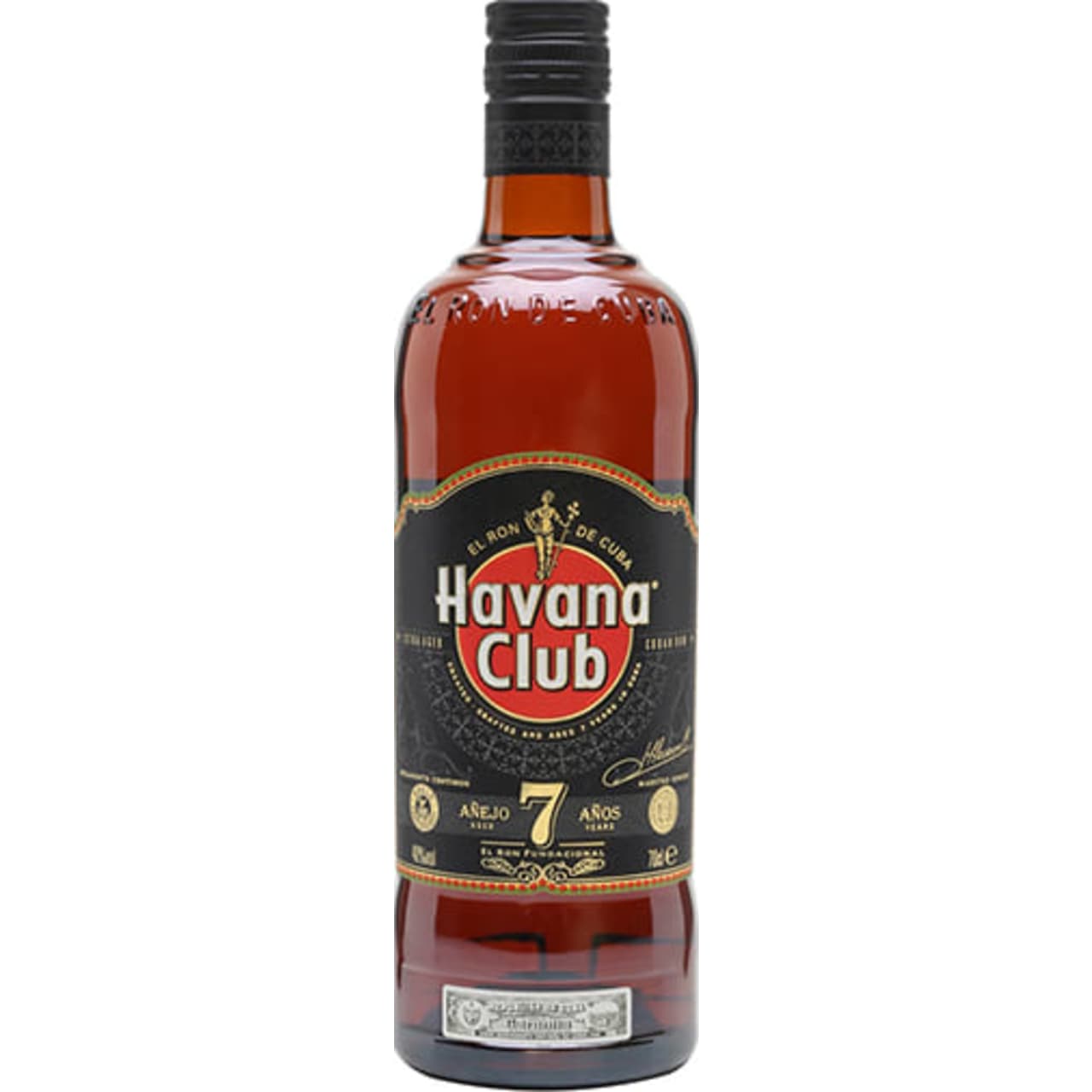 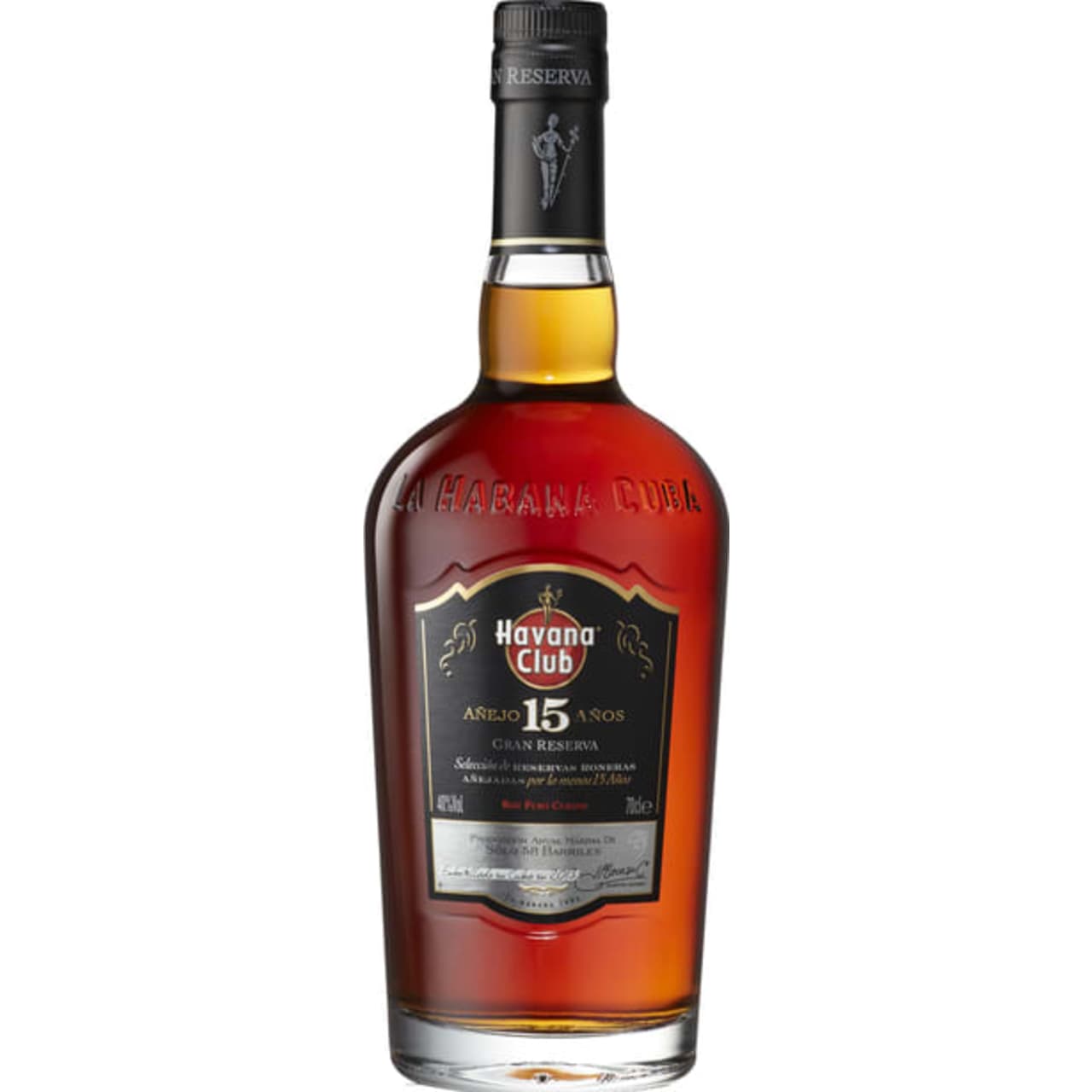 Havana Club Añejo 15 Años is a very rare and limited release of an extra aged rum. True testament to the age-old tradition of the Maestros del Ron Cubano rum-making craft, only 58 barrels of this...