Co Founded by entrepreneurs Bill Dobbie and Alasdair Day, the Isle of Raasay distillery became the island's first legal distillery when it launched in 2014. It took 3 years before they were granted a lice to distil, with production beginning in 2017.

A cornerstone of island enterprise, Raasay distillery is based on the south west of the island. If you're headed over, not only is it open for yours but it even features a six bedroom hotel with views over the Isle of Skye…

More from Isle of Raasay 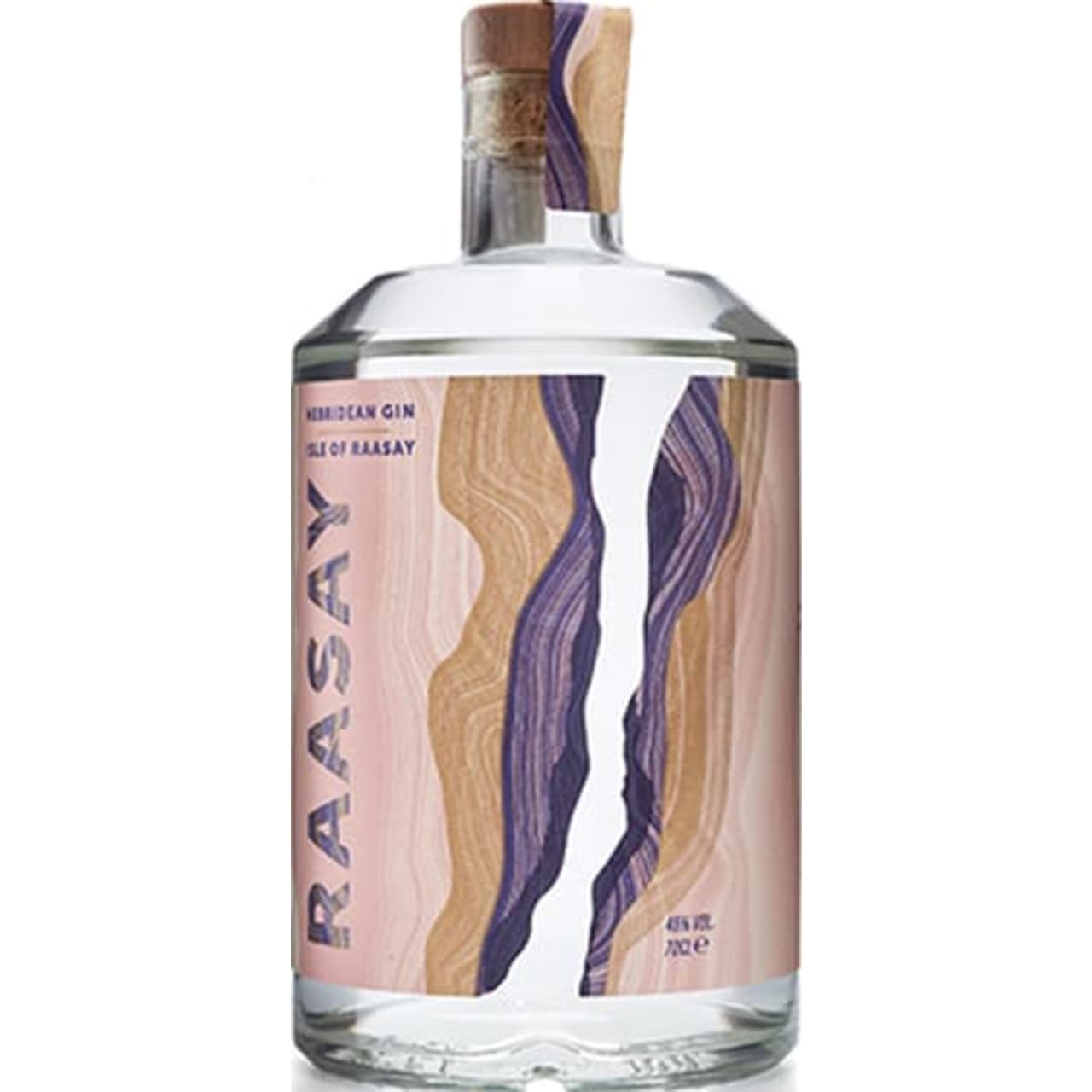 Isle of Rassay is a Hebredian Gin made with 10 botanicals including some juniper from the island itself. Great in a Negroni, but with such an intricately designed label it also makes for a lovely...