Kalani Coconut Rum Liqueur is produced by the Casa D'Aristi distillery in Mexico, who have been producing artisan Yucatecan liquors since 1935 using solely natural ingredients.

The coconuts are harvested at a plantation in the Yucatan, shredded and pressed to release their milk. This is sent over to Casa D'Aristi distillery in Mexico, where Kalani Coconut Rum Liqueur is produced. 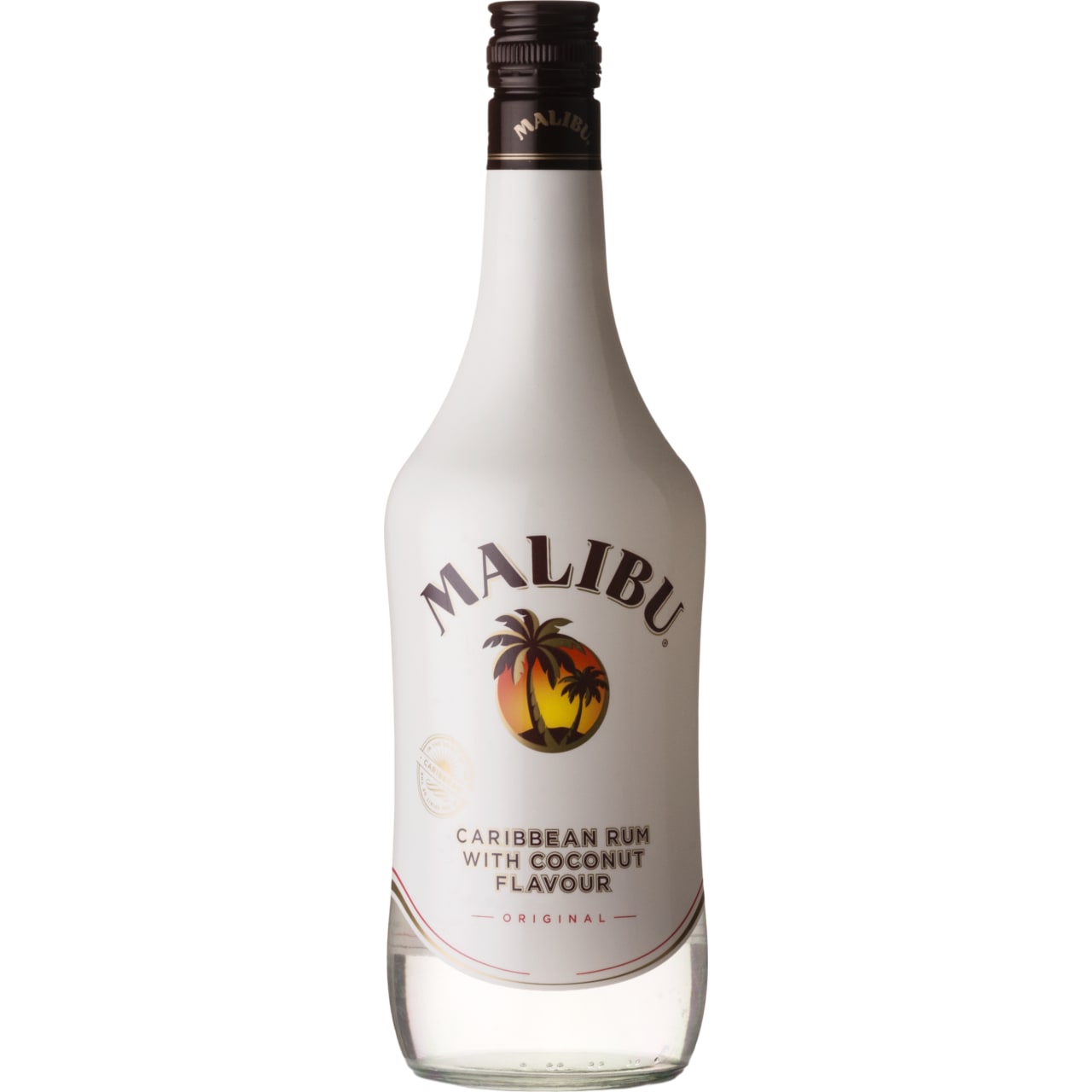 Malibu blends Caribbean rum with sweet and smooth coconut flavour to create ‘sunshine in a bottle’. 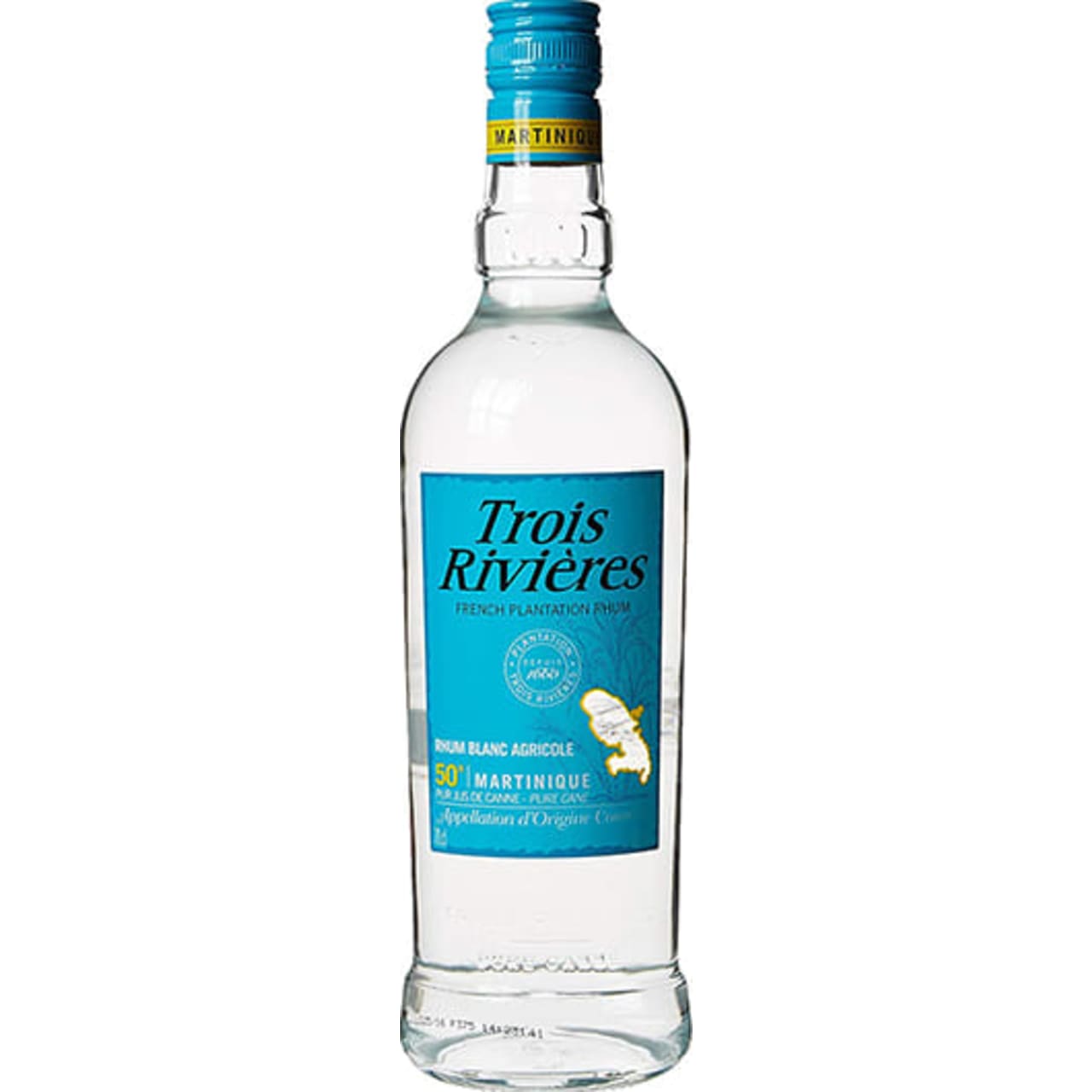 Trois Rivieres is a traditional rhum Agricole from Martinique. Expect a clean rum with a slight mineral quality and a grassy character. Great for cocktails.

"Trois Rivieres Blanc is far from what most would expect of a white rum, it is packed to the rafters with flavour! It captures the traditional agricole vegetal grassy notes along with delicate floral and citrus notes. Trois Rivieres Blanc makes for..." 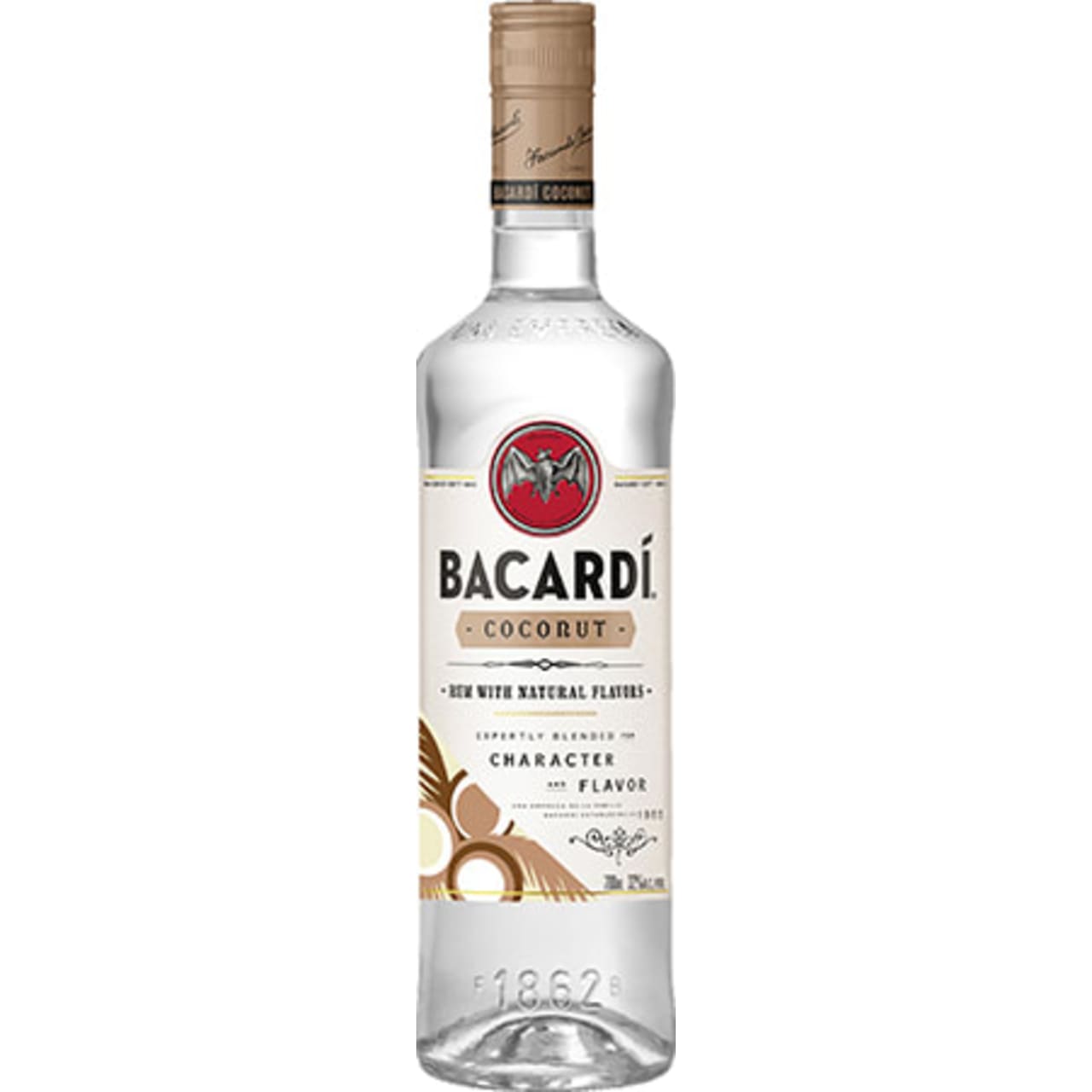 Bacardi Coconut Rum’s perfect blend of white rum and essence of real coconut will transport you to a tropical paradise, even when it’s raining outside. It also works when on the beach too, for those...

Koko Kanu Rum is a subtle blend of crystal clear rum with a refreshing coconut flavour. The big advantage for cocktail makers is that it has far higher alcohol strength than many other coconut...