We think this rum makes an excellent pairing with a premium cola, poured over ice.

We think this rum makes an excellent pairing with a premium cola, poured over ice.

Passionate about rum, Gareth and Beth left England behind them to found Pirates Grog Rum in the jungle of Roatán. There, they were inspired to start their journey and create their own rum.

Implied as being made in Roatán, a small Caribbean island situated 60km off the coast of Honduras, this is highly unlikely as there are no distilleries there. The company is based in Hackney, where bottling and distribution takes place. 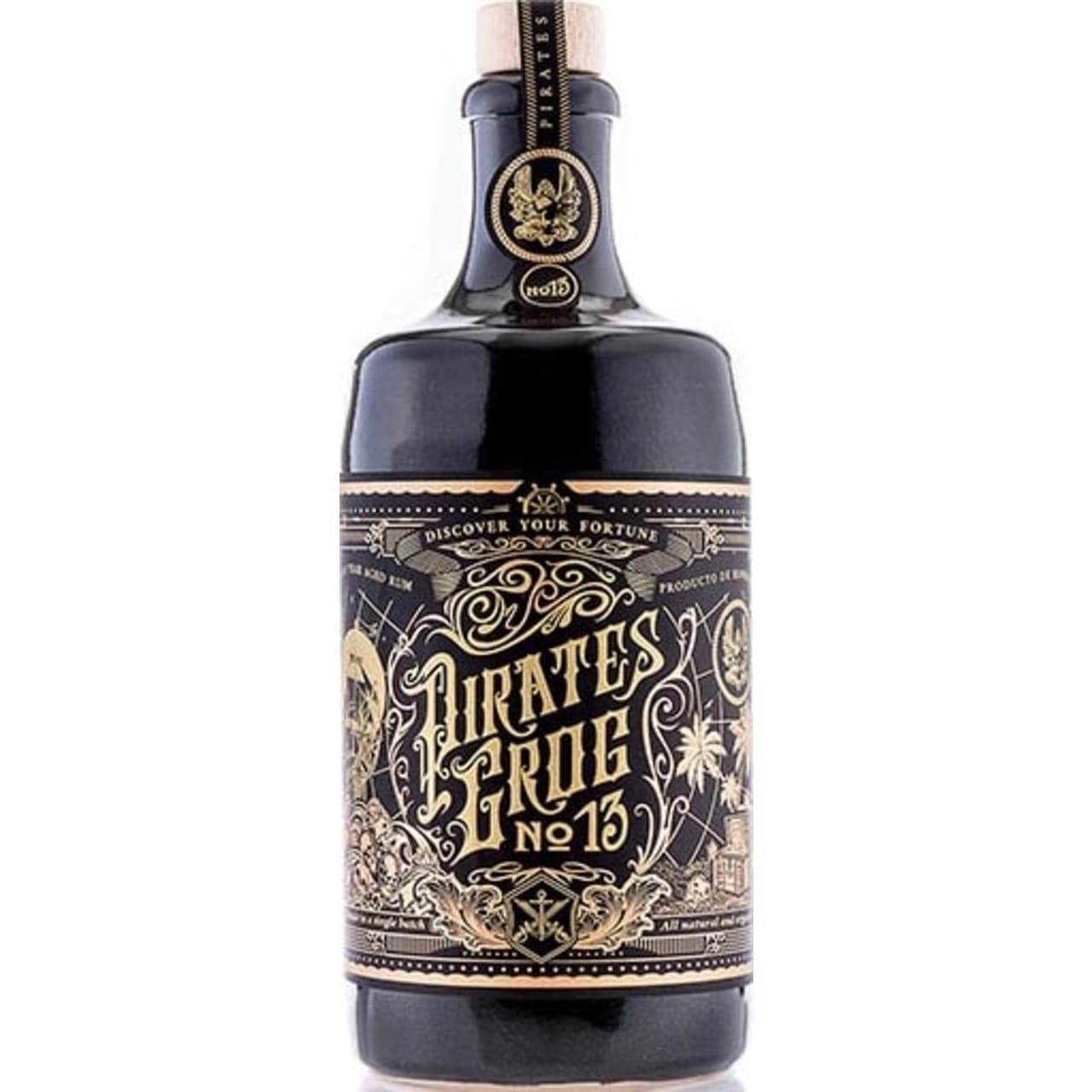 Pirate's Grog No.13 Batch Four is the fourth blend in the Pirate's grog series. 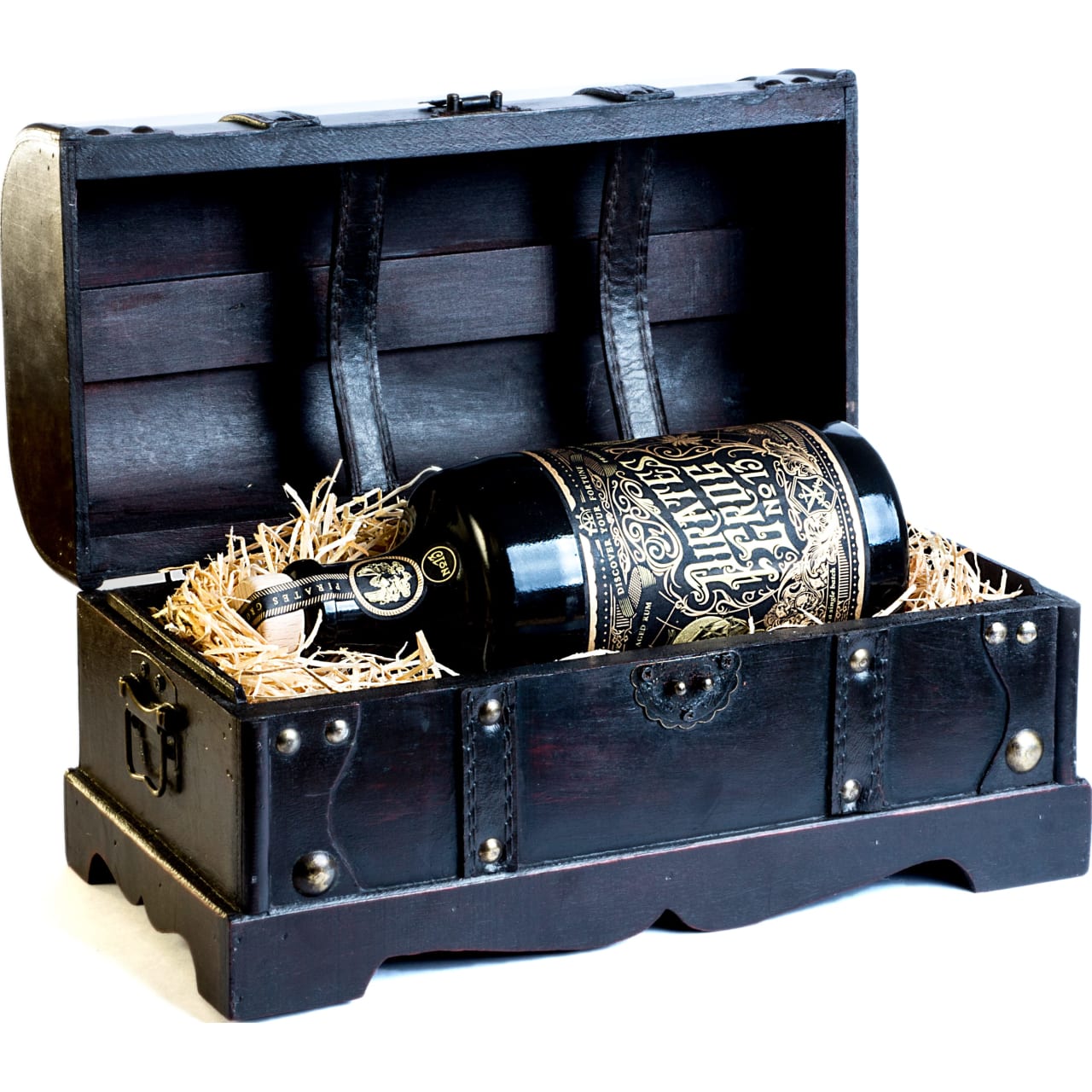 Pirate's Grog No.13 rum, presented with a mini pirate chest to house the bottle when it's on your shelf. Not that it'll last there for long mind…