Plantation Xaymaca Special Dry Rum revives the quintessential Jamaican-style, 100% pot still rums of the 19th century with an expression of intense flavours. Consider this a deep dive into the iconic culture that is unique to Jamaican rum.

Plantation Xaymaca Special Dry Rum is a blend of rums distilled in the old John Dore pot still at Long Pond and the Vendôme at Clarendon. Having aged between 1-3 years in Jamaica, they were married for one year in Ferrand casks.

Plantation Xaymaca Special Dry Rum is a blend of rums distilled in the old John Dore pot still at Long Pond and the Vendôme at Clarendon. Having aged between 1-3 years in Jamaica, they were married for one year in Ferrand casks. 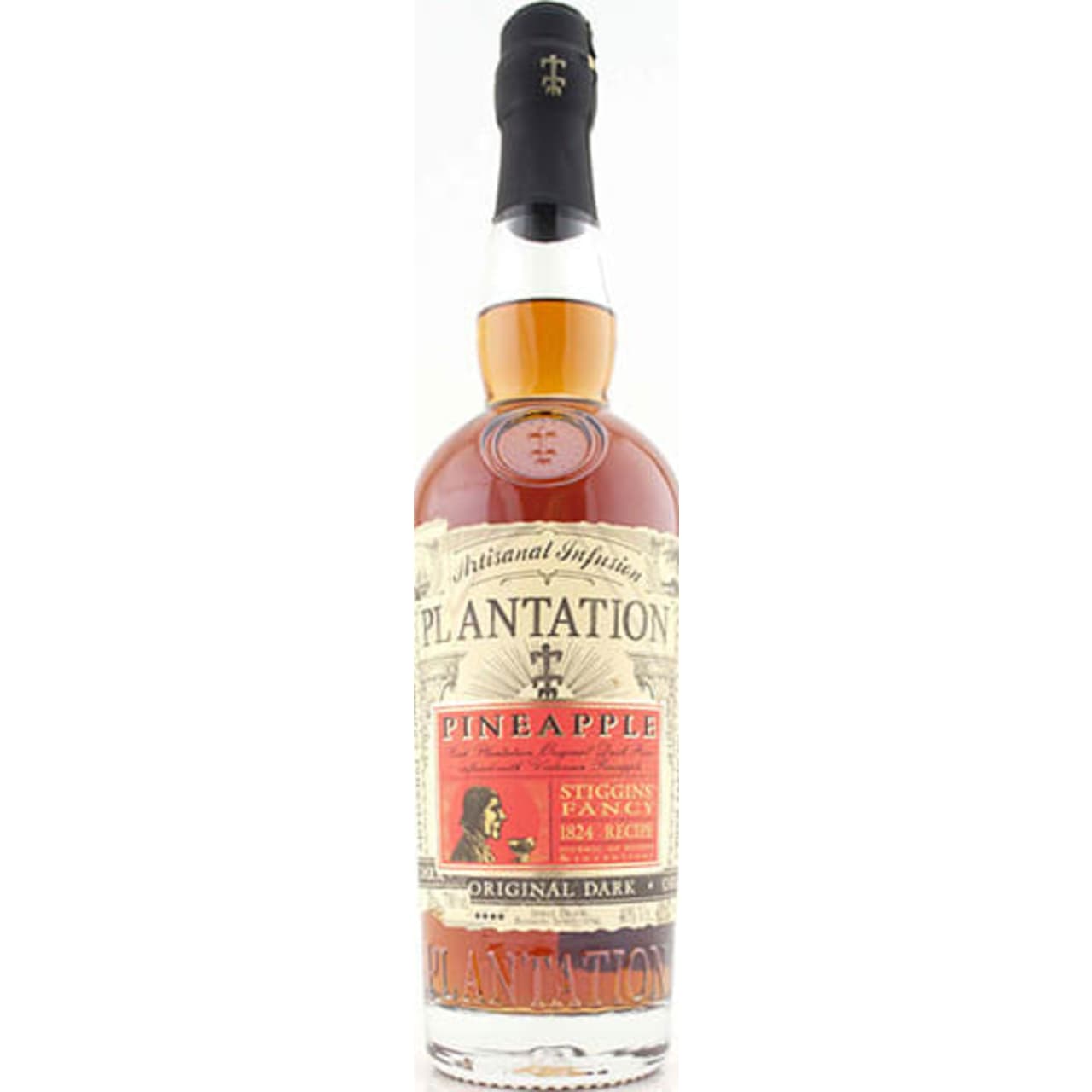 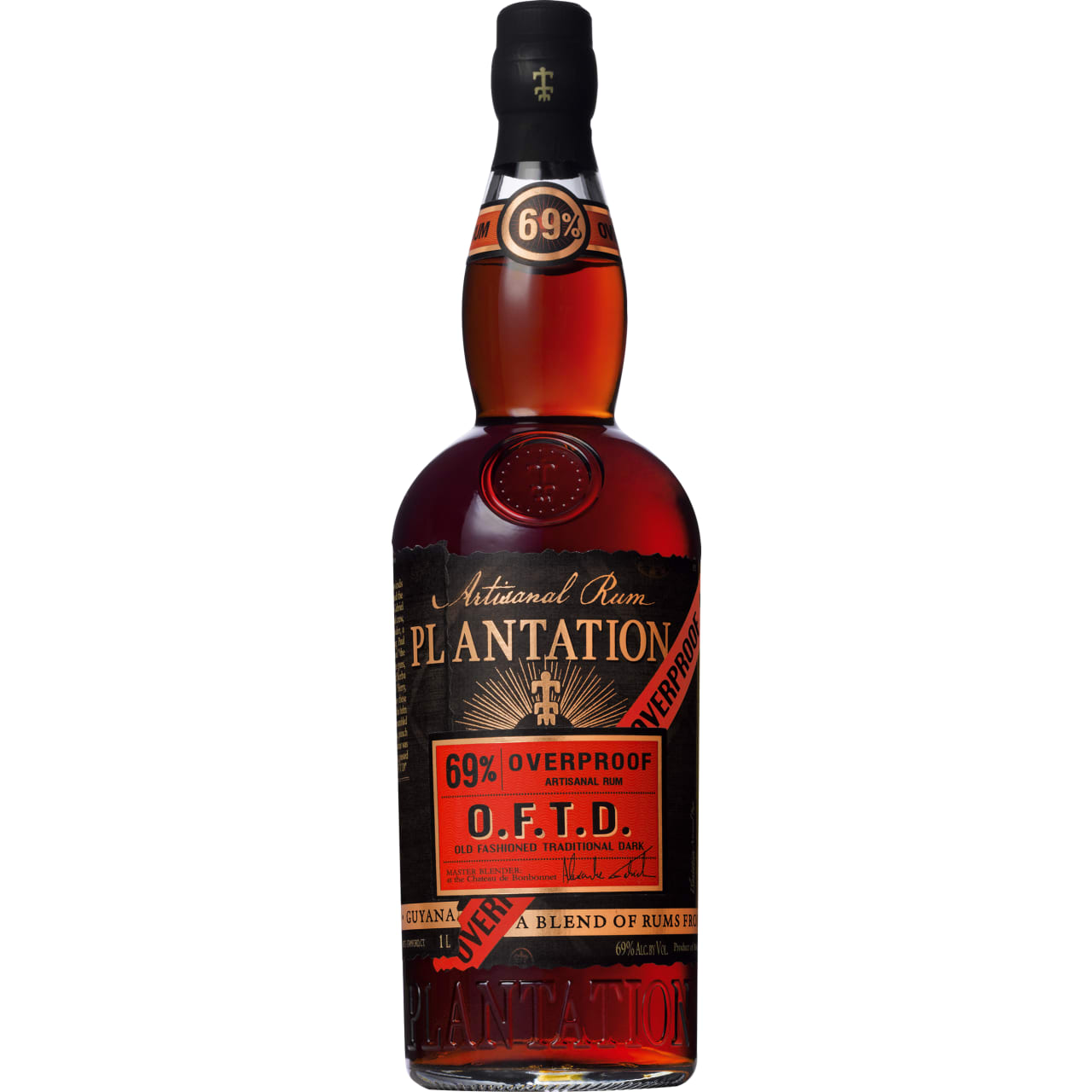 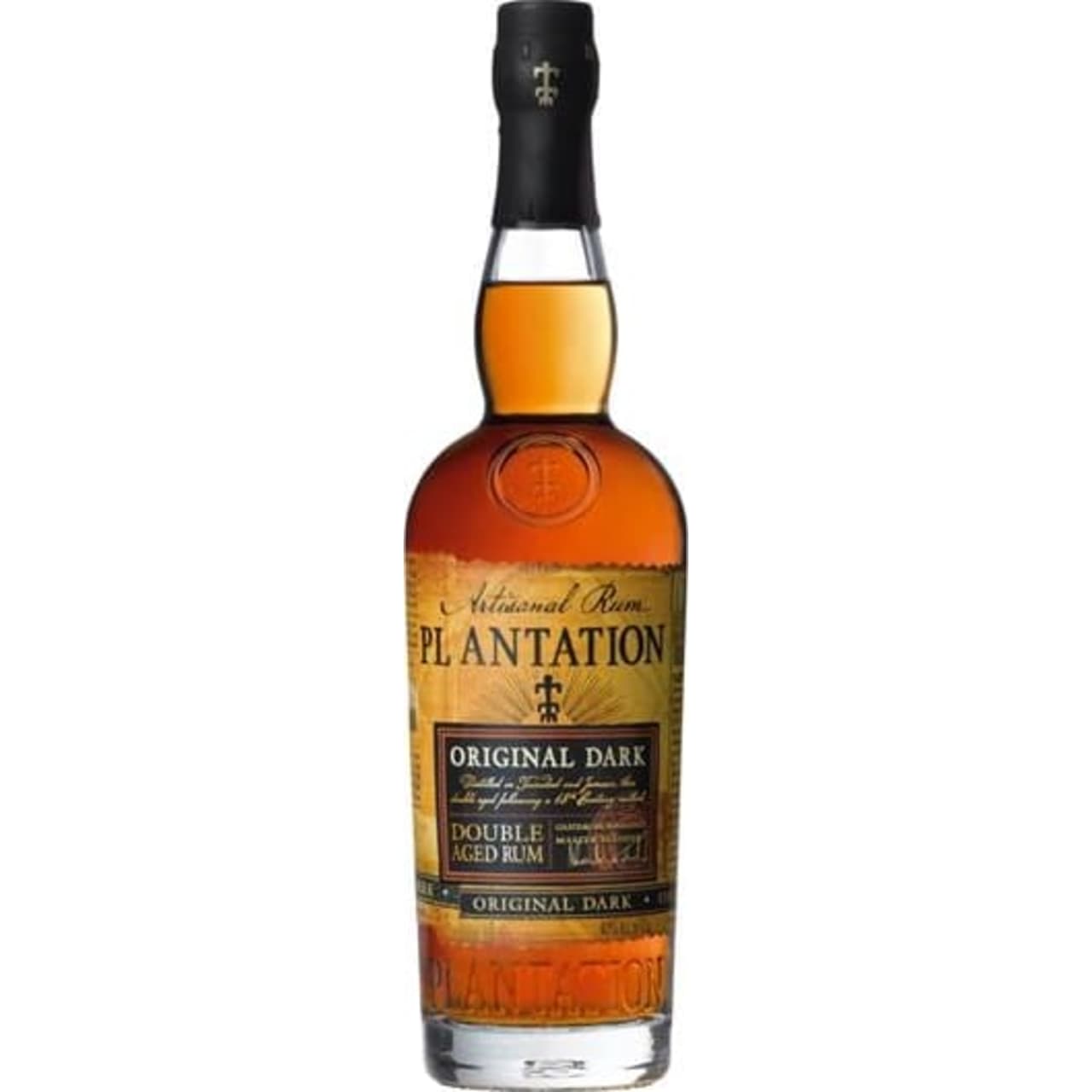 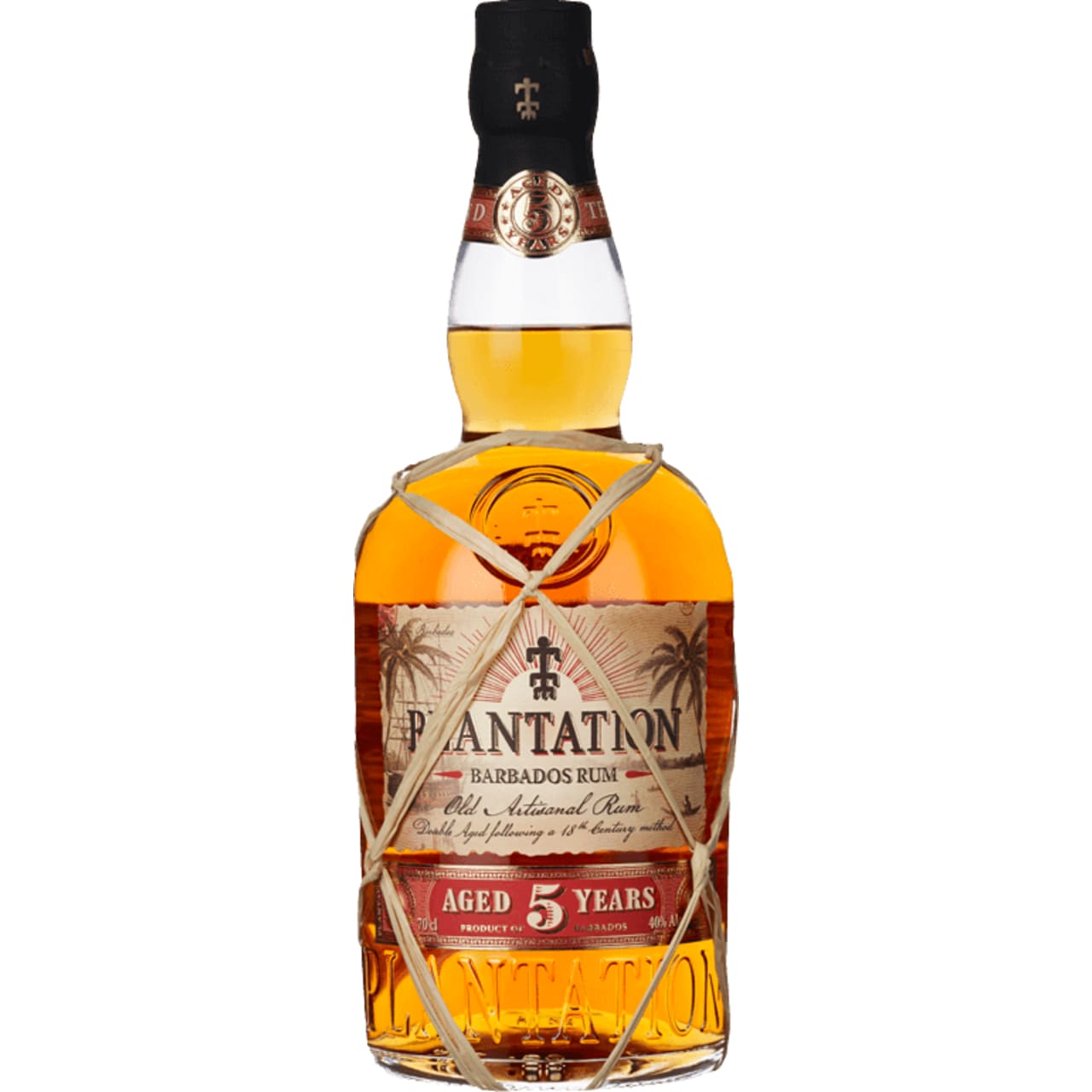 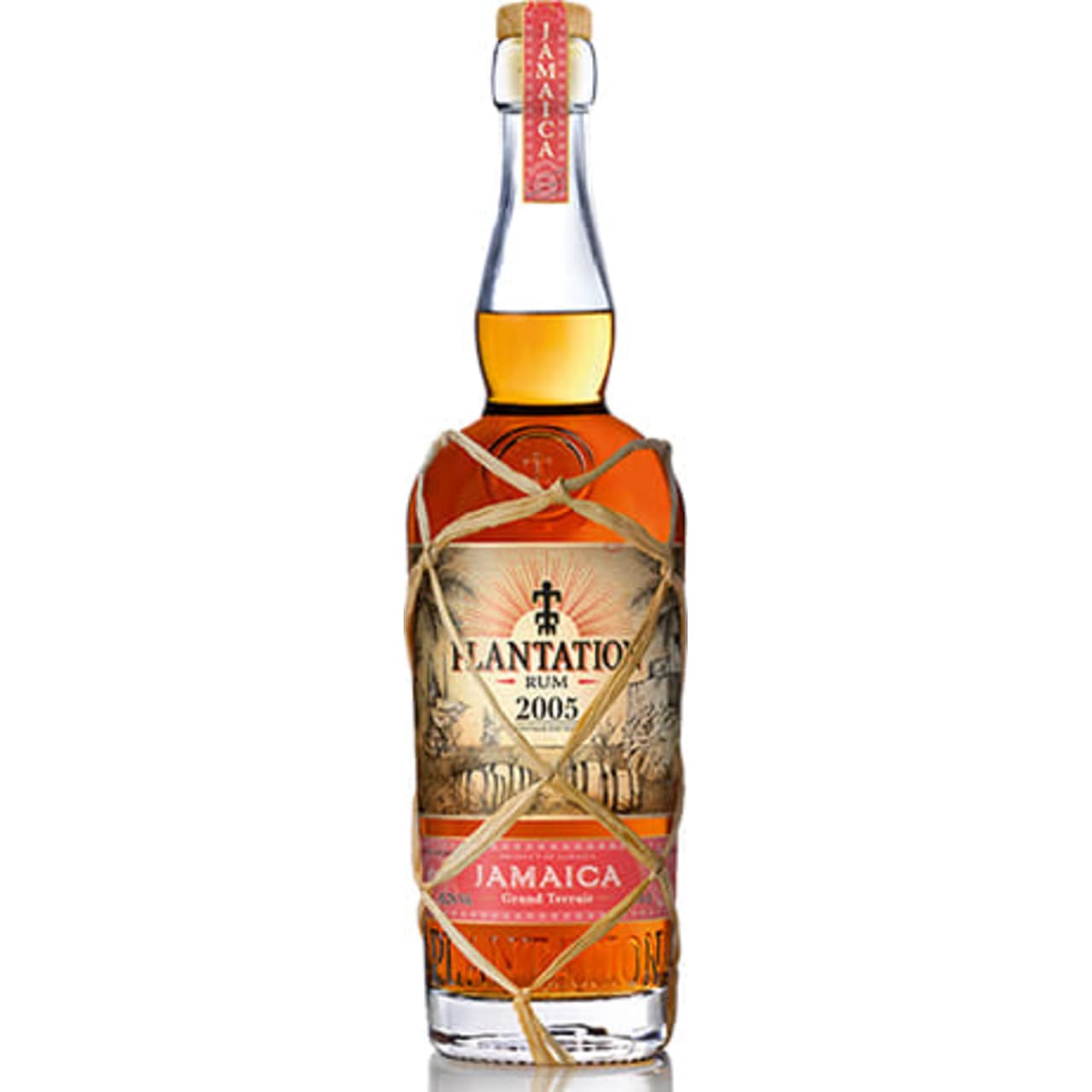 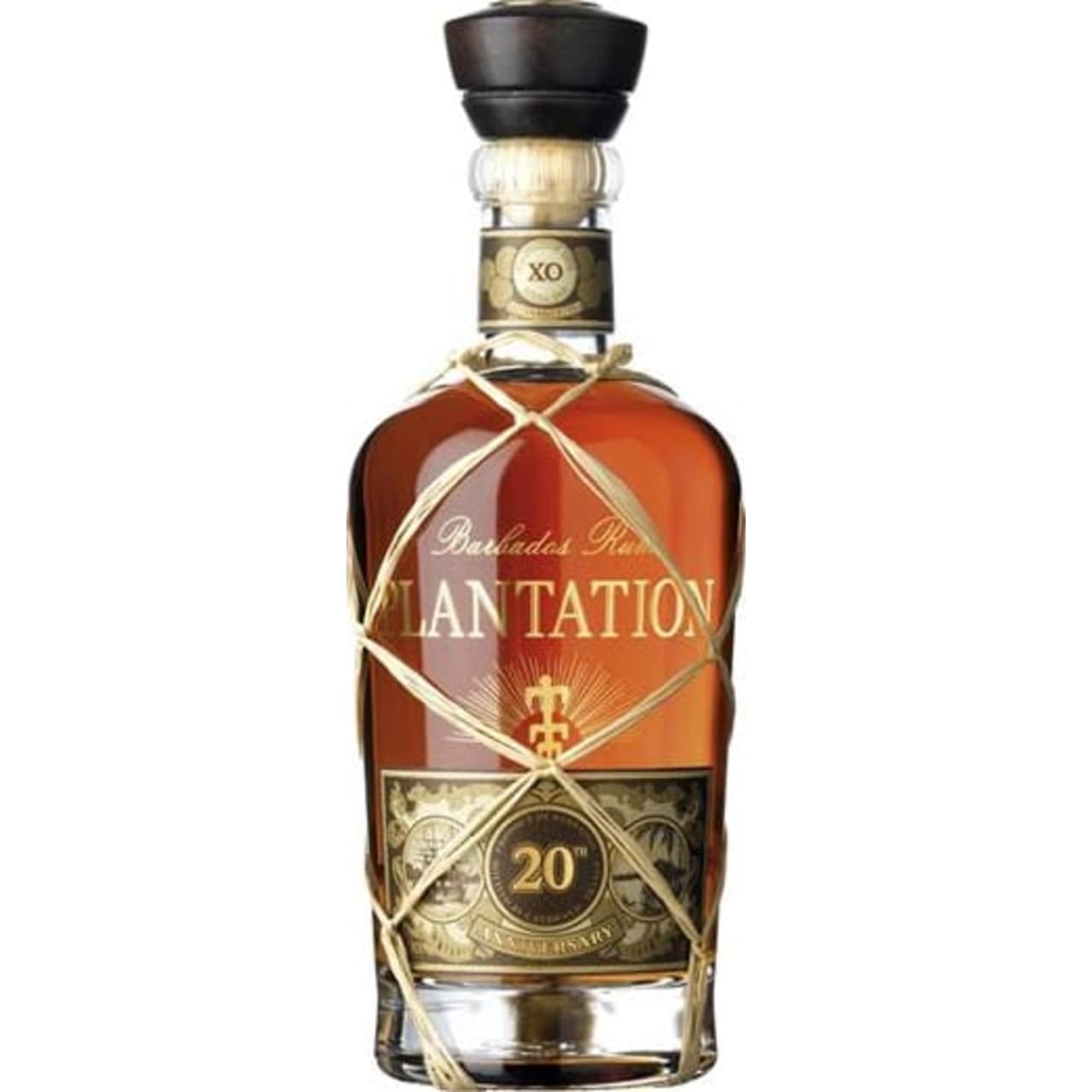 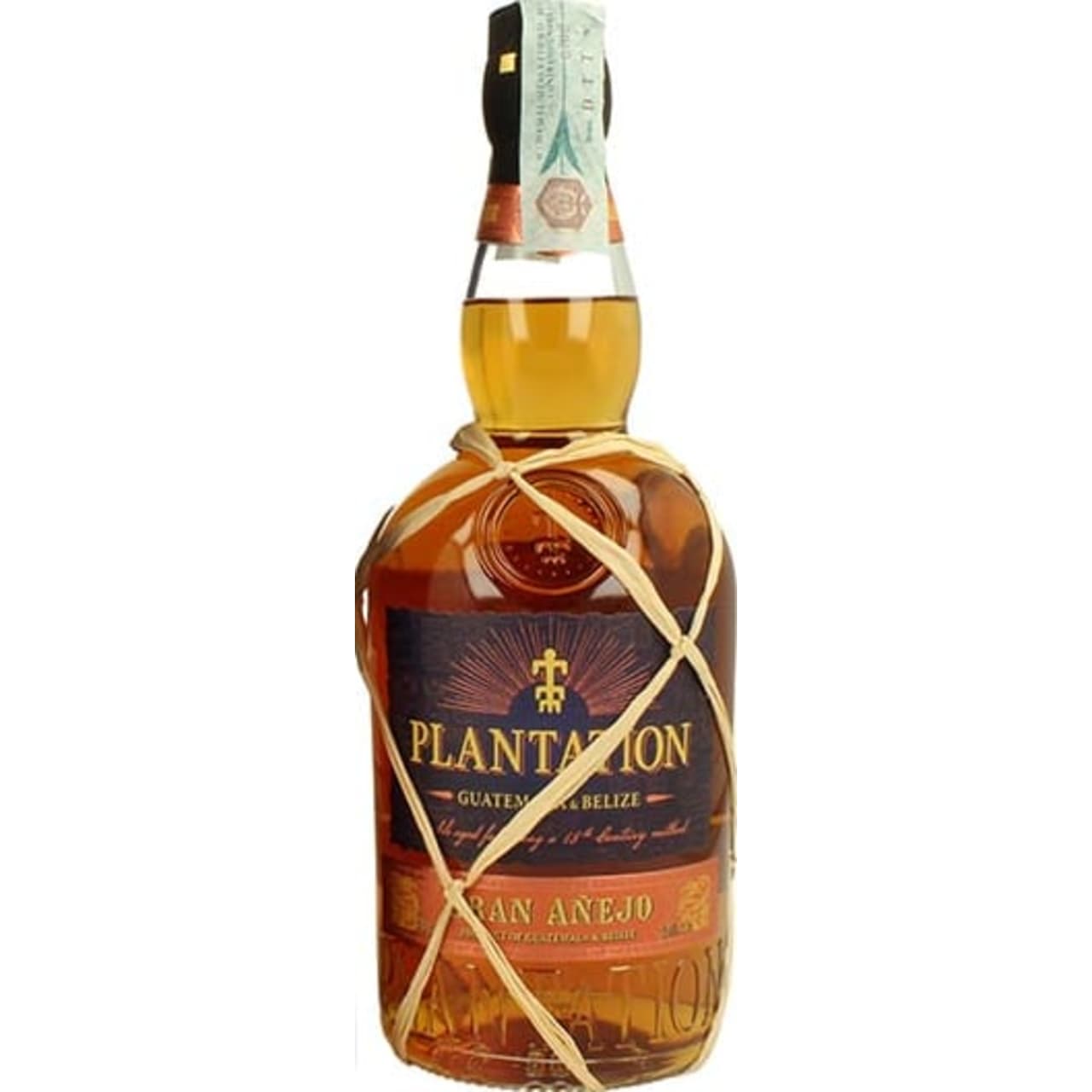 Plantation Guatemala Gran Anejo Rum offers all the beauty and finesse of Central America in this fresh blend of rums from Guatemala and Belize.