Skyy is an American made, wheat based vodka that's now a household name in the US. With a long history of supporting LGBTQ initiatives around the globe, it's also gained respected cultural status beyond drinks.

Skyy was established in 1992 by Maurice Kanbar, who set out on a quest to create the purest vodka possible. In 2009 it was acquired and is now produced by the Campari America division of Campari Group.

Skyy is an all American product - the brand was born in San Francisco, it's made from American wheat and water and while known here, it's one of the USA's best selling brands domestically. 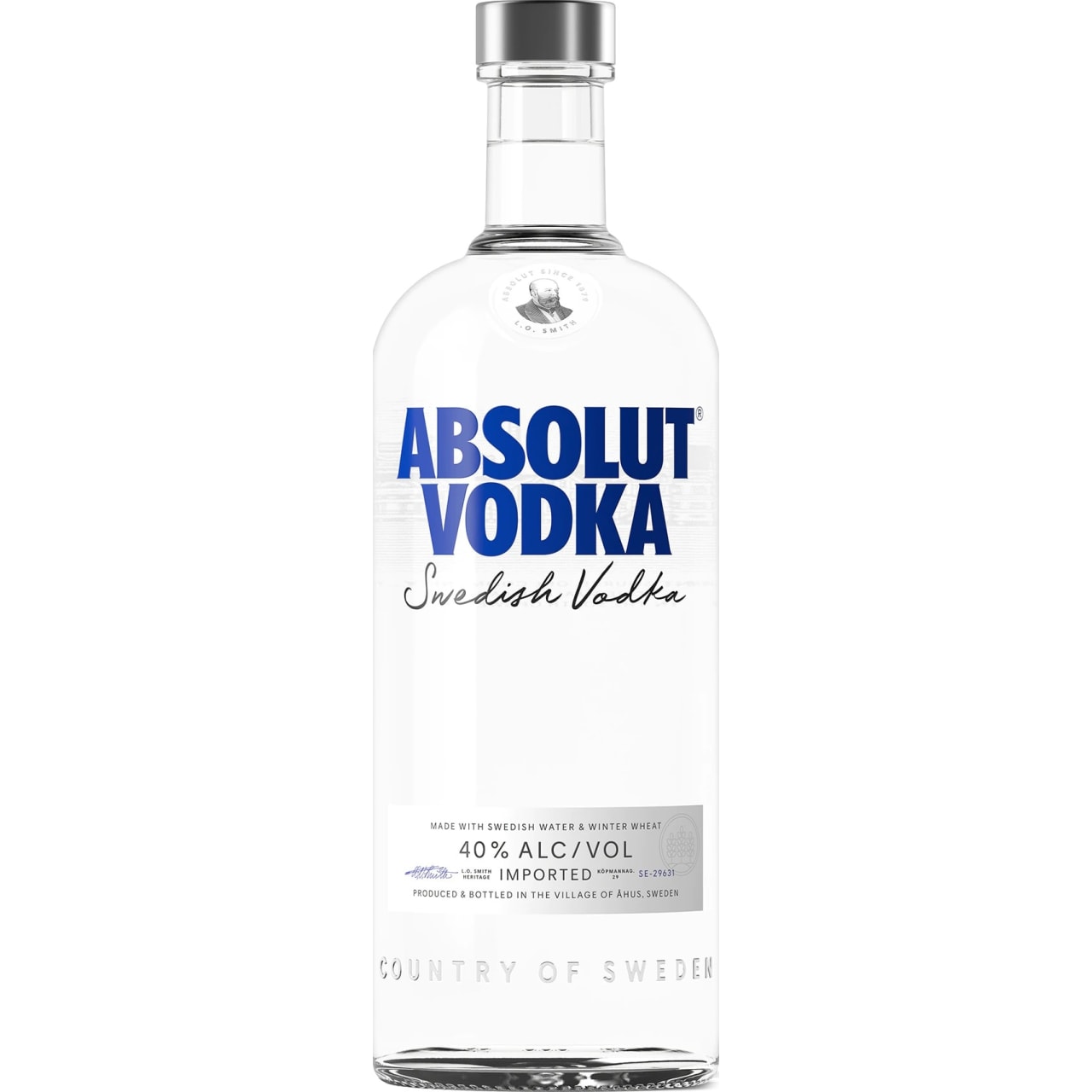 Absolut Vodka was first launched in New York in 1979. It soon became the talk of the town, in the US and eventually of the world. A cabinet essential and a fantastically versatile vodka. 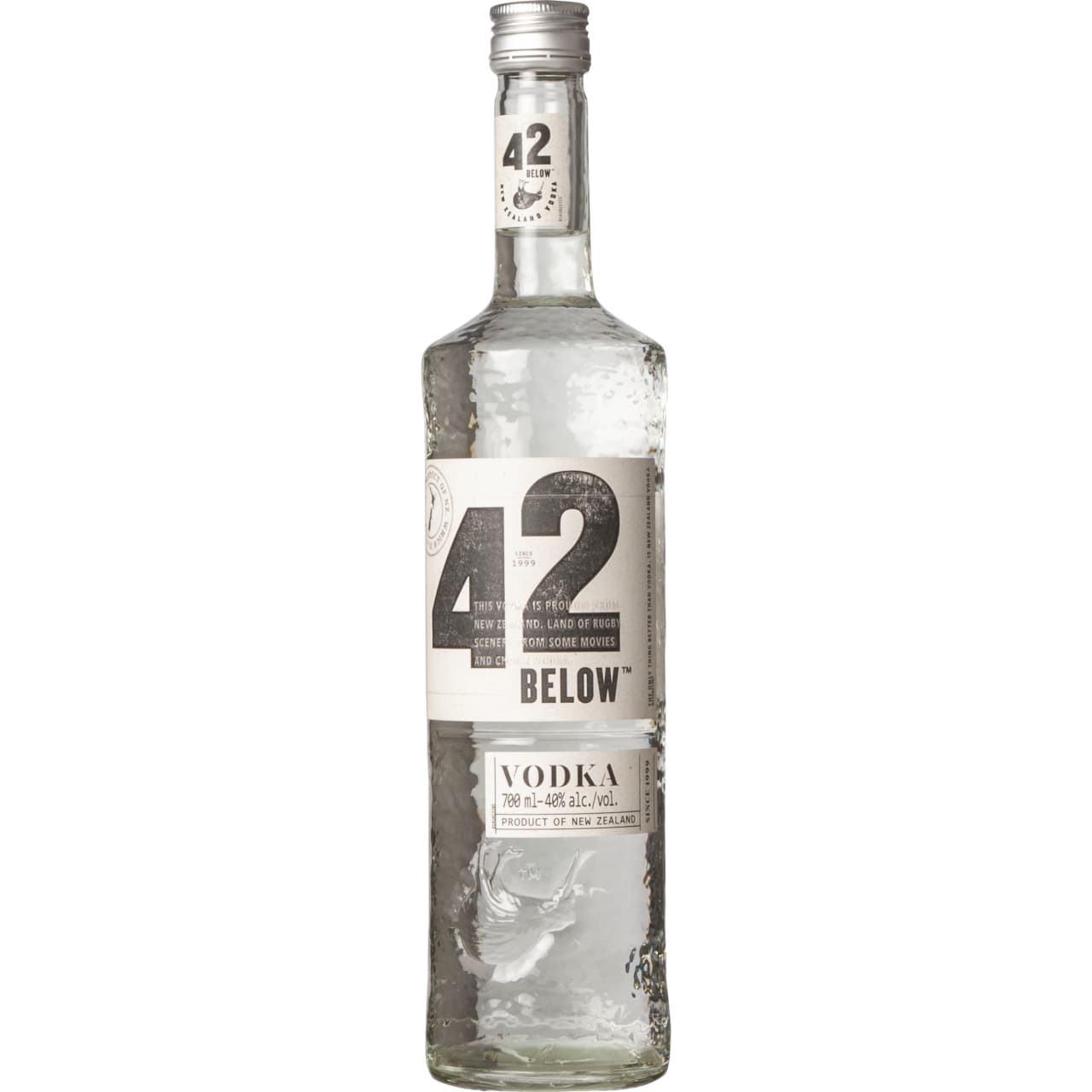 42 Below is a New Zealand made vodka derived from wheat grown in some of the purist fields in the world, and water from a volcanic spring. 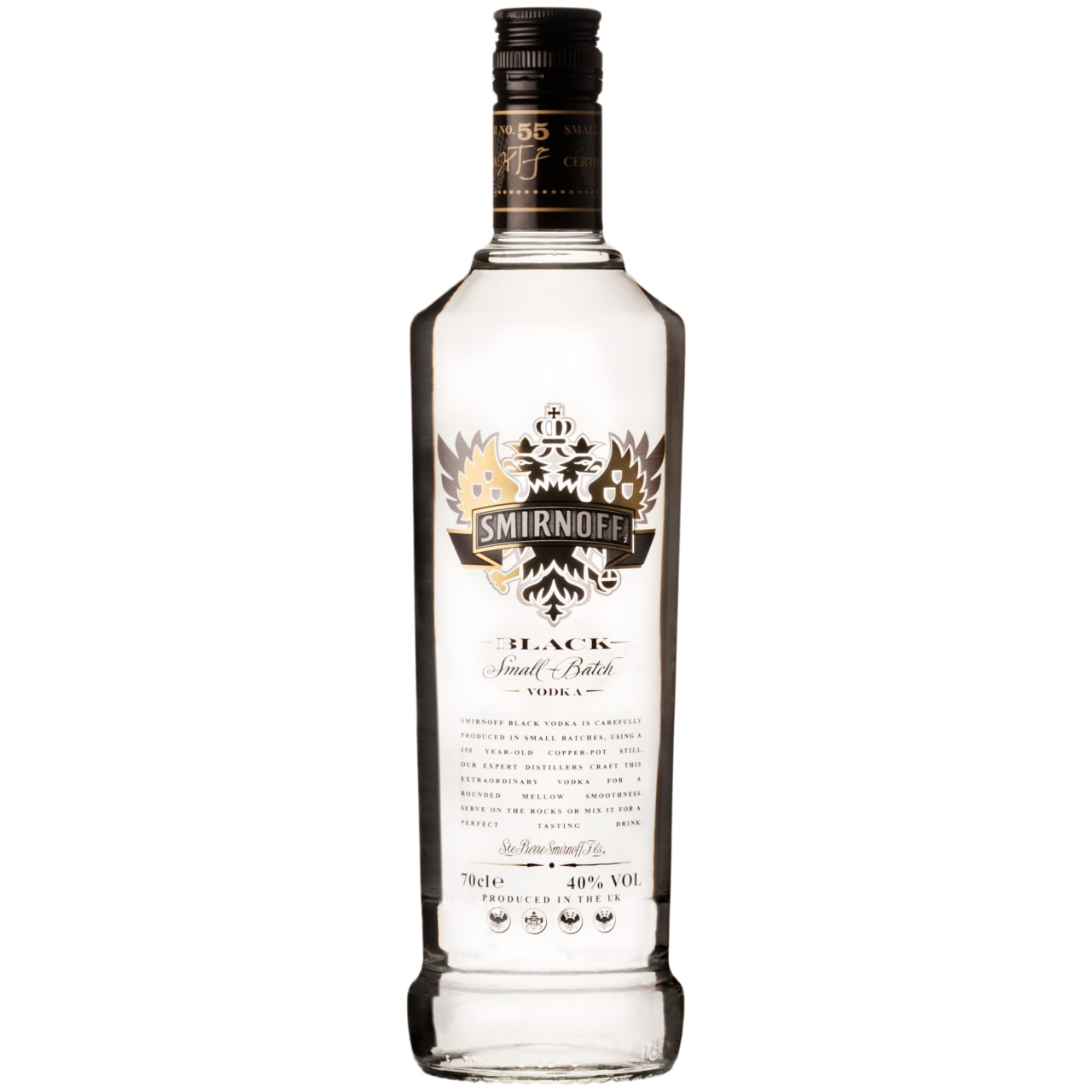 Black label is a premium variant of Smirnoff, that's been pot-distilled and filtered through charcoal for a smooth finish. 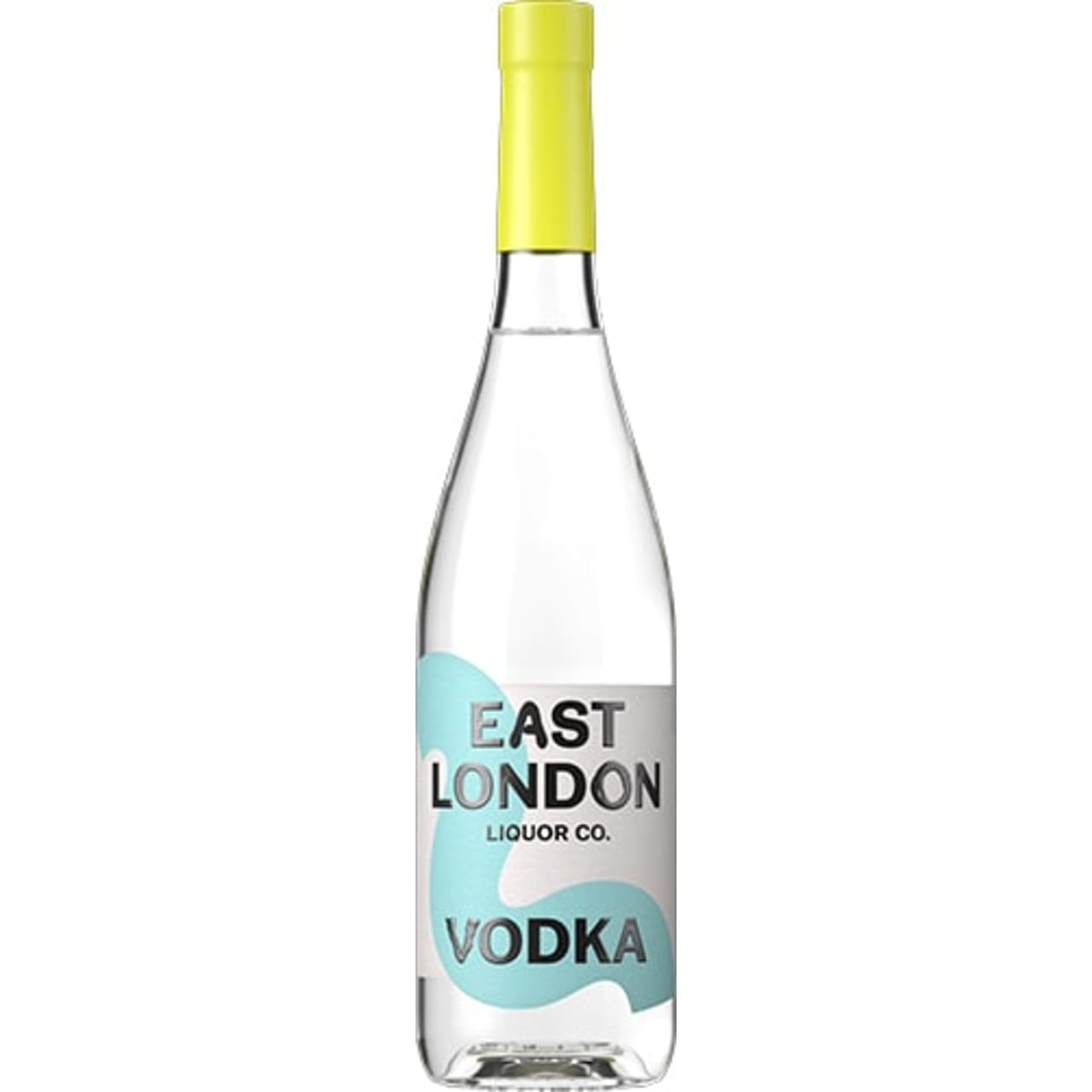 Smooth and creamy to taste, ELLC's Vodka is the kind you keep stocked up at all times. Mates coming round? Pour some all round. Want to make a cocktail? Use it. Tuesday night? Pop the cork...