Fantastic vodka made from spelt with a charitable cause intrinsically linked to each sale - Snow Leopard Vodka is one for those who like to change the world one sip at a time.

Snow Leopard is distilled in Poland, Polmos Lublin, 125 miles from Warsaw. There are 6 stages to their distillation process and the spirit is filtered twice over charcoal before being cut with water and bottled.

Snow Leopard is distilled in Poland, Polmos Lublin, 125 miles from Warsaw. There are 6 stages to their distillation process and the spirit is filtered twice over charcoal before being cut with water and bottled.

Launched in 2006, Snow Leopard vodka is brainchild of former vice president of Allied Domecq, Stephen Sparrow who set out on a mission to make a significant contribution to saving the snow leopard from extinction.

Made in Poland and now owned by New Frontier Brands, this is a vodka that's less about the place its made but the habitat it wants to preserve. 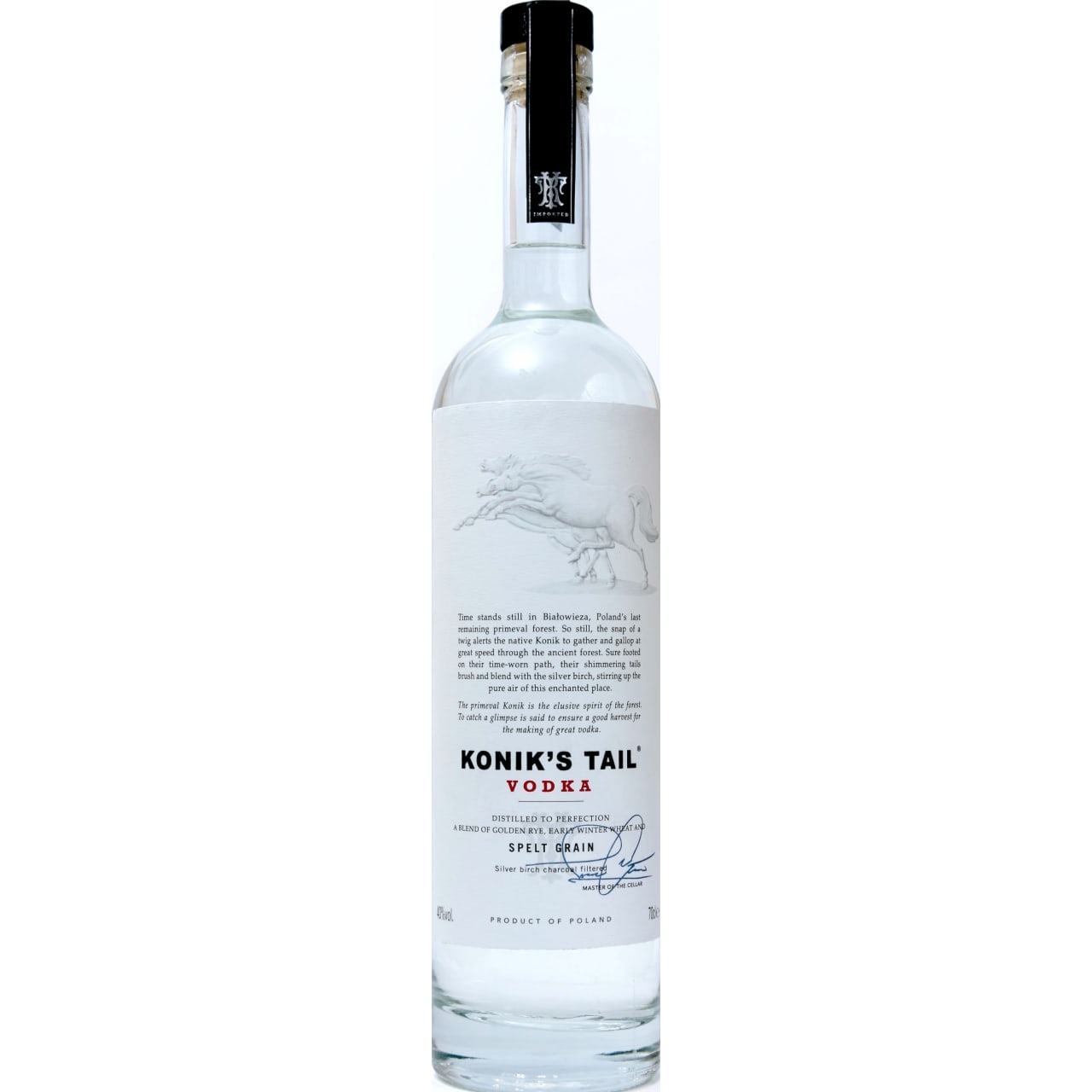 Konik's Tail is named after the Konik (a primitive Polish horse), which lives in the woods but when lucky enough to spot one farmers would catch to help with the harvest - before releasing them again. 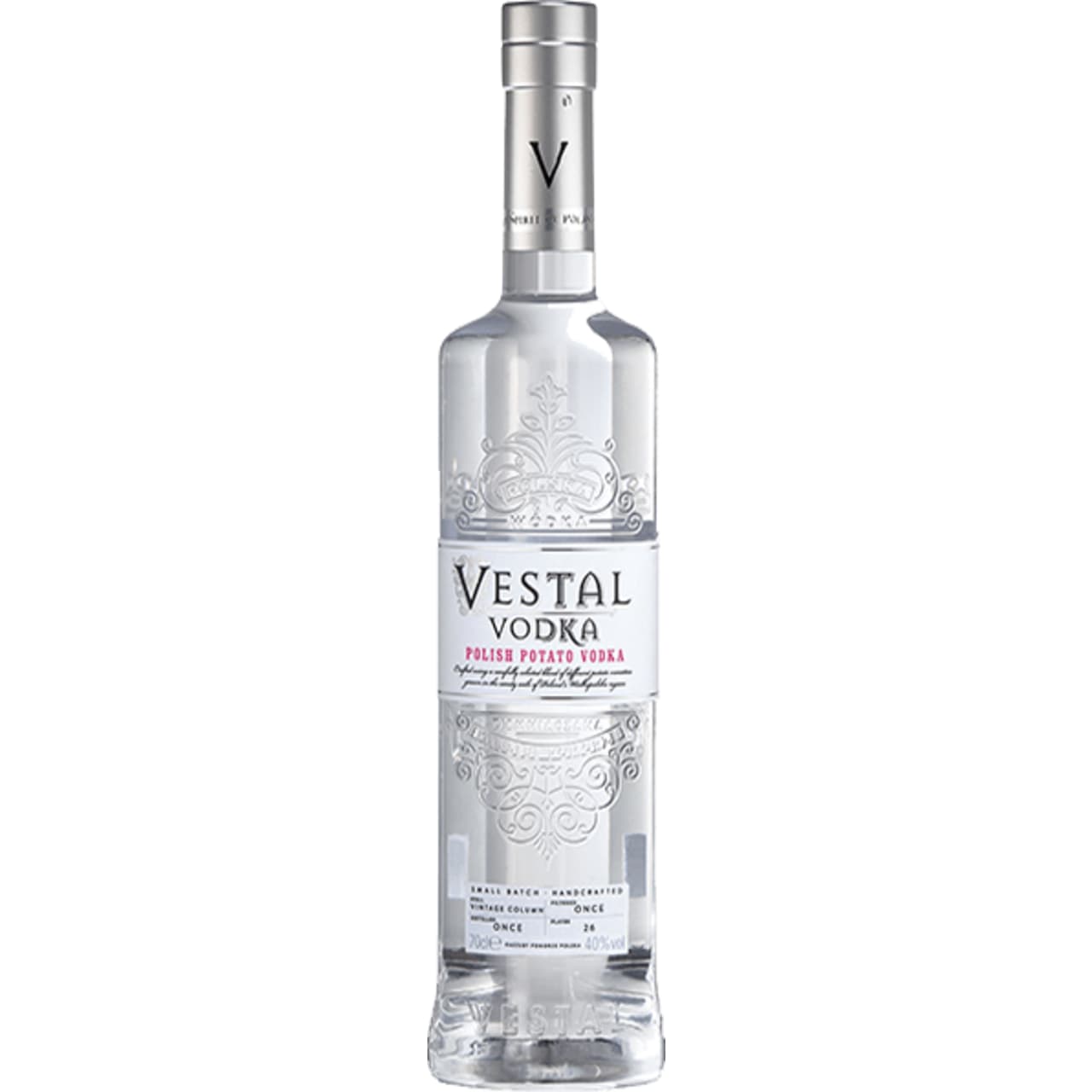 Much like winemakers, Vestal focuses on the idea of bringing terroir and vintage into their approach to making vodka. In doing so, create wonderfully full and rich spirits. 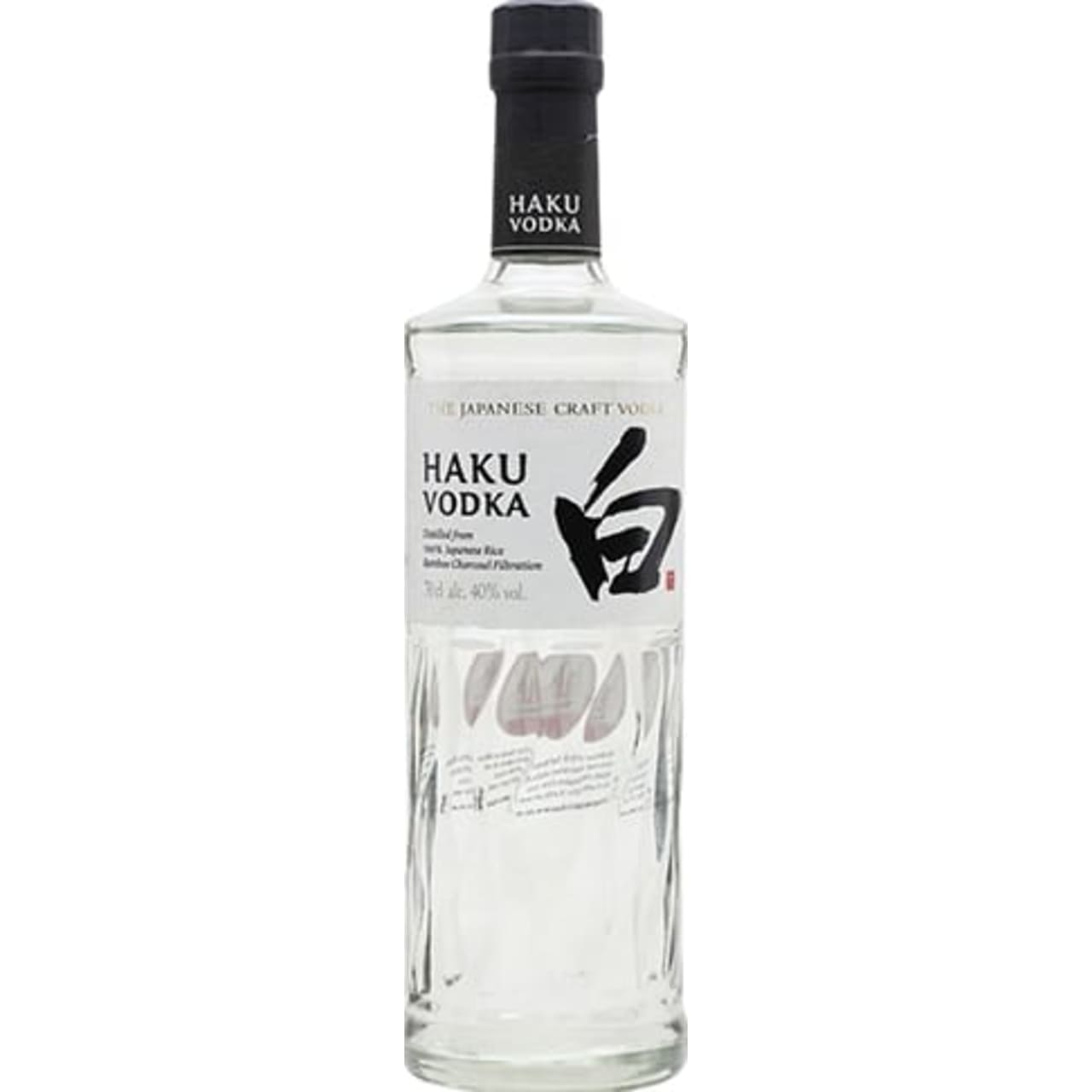 Distilled from Japanese white rice (the word 'haku' even means 'white' in Japanese) - Haku Vodka is complex and has long lingering finish. Fabulous in a Bone Dry Martini. 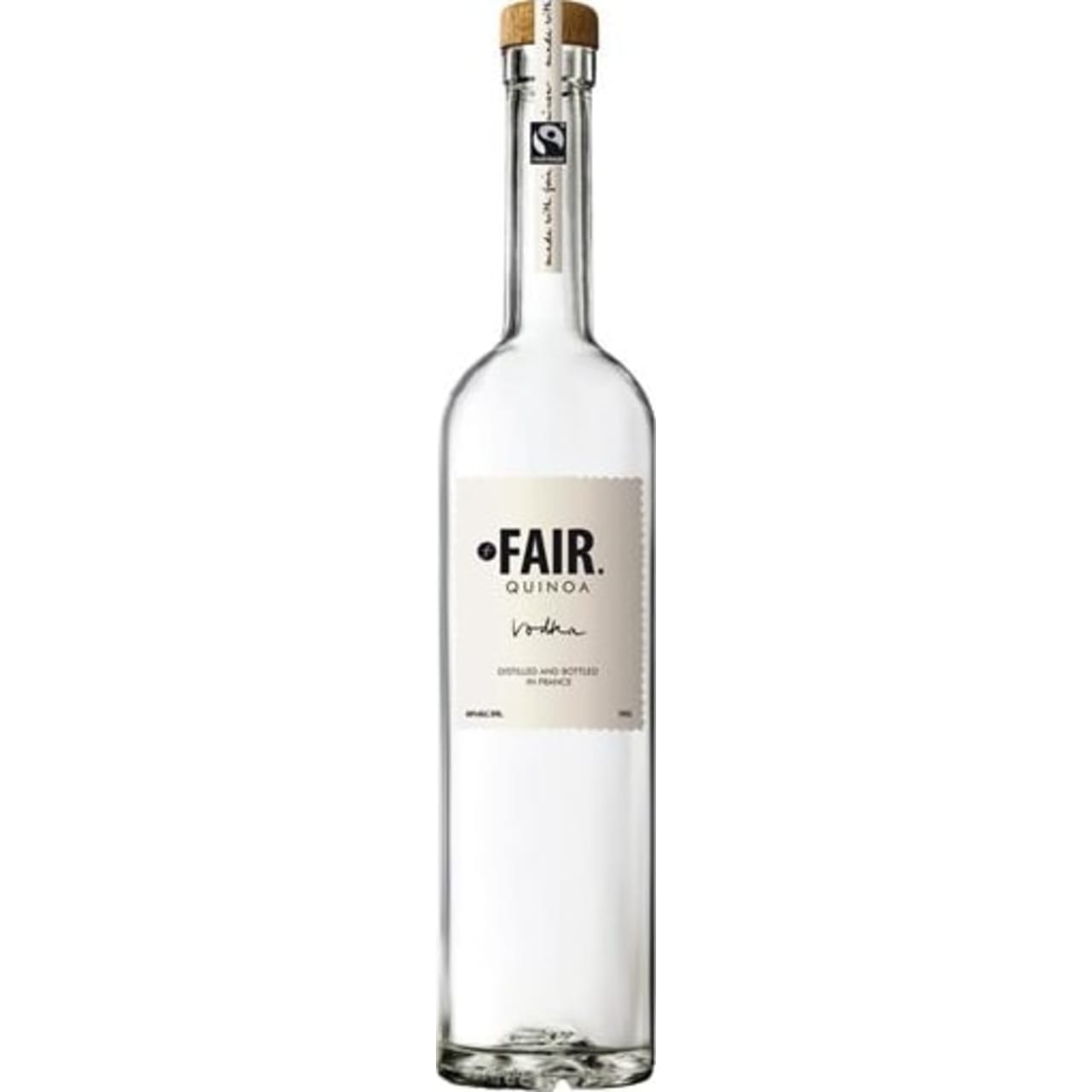 As the name suggests FAIR vodka is produced using Fair Trade-certified ingredients (in this case quinoa which has been cultivated by small producers in the Bolivian Altiplano).