Teeling Single Malt is made with Irish Whiskeys distilled from 100% malted barley, matured and finished in casks that impart the influence of five wine casks.

Whiskey making has been in the Teeling genes as far back as 1782, when Walter Teeling set up a small craft distillery. The latest generation of Teeling Whiskey makers, Jack and Stephen Teeling, have led the new chapter since 2012. 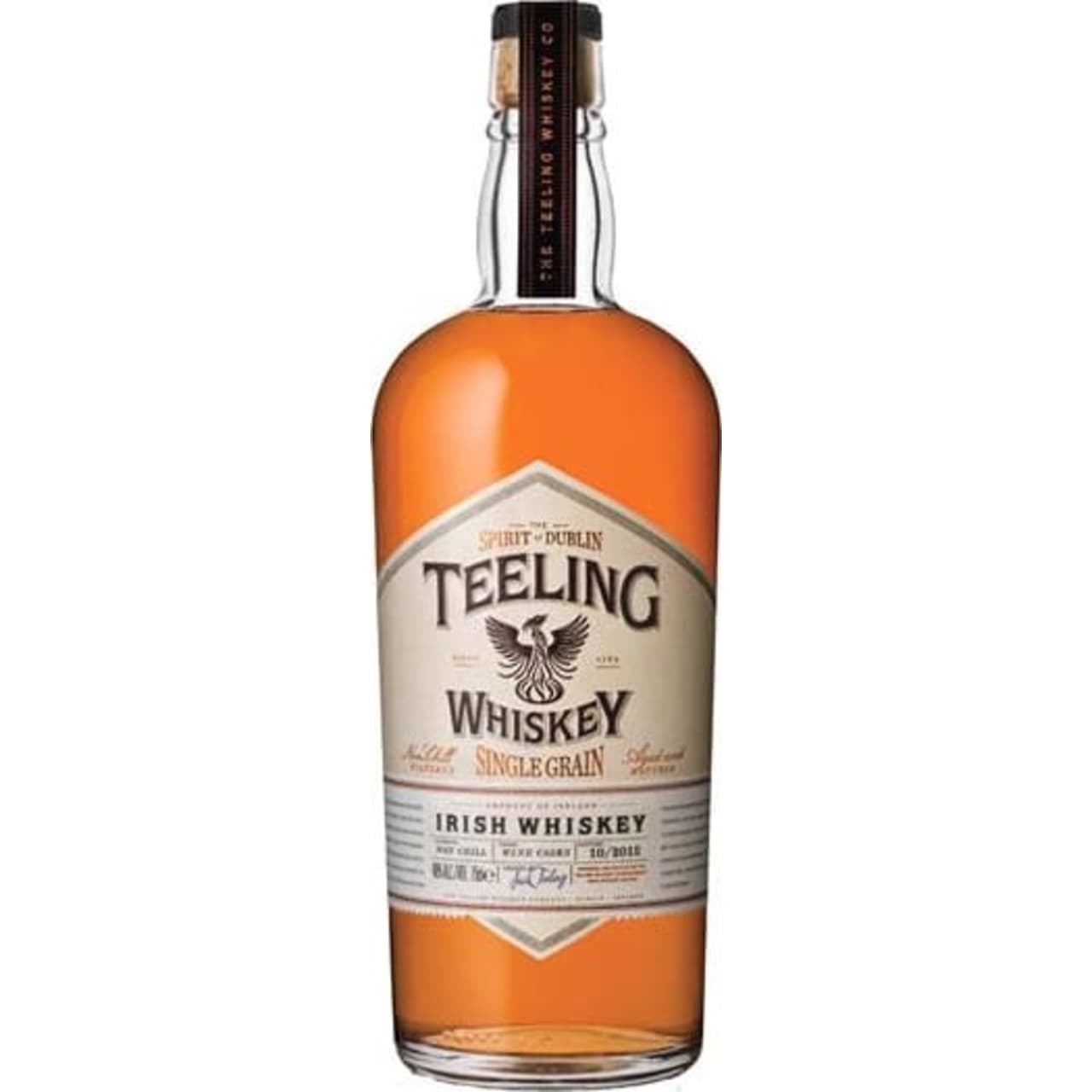 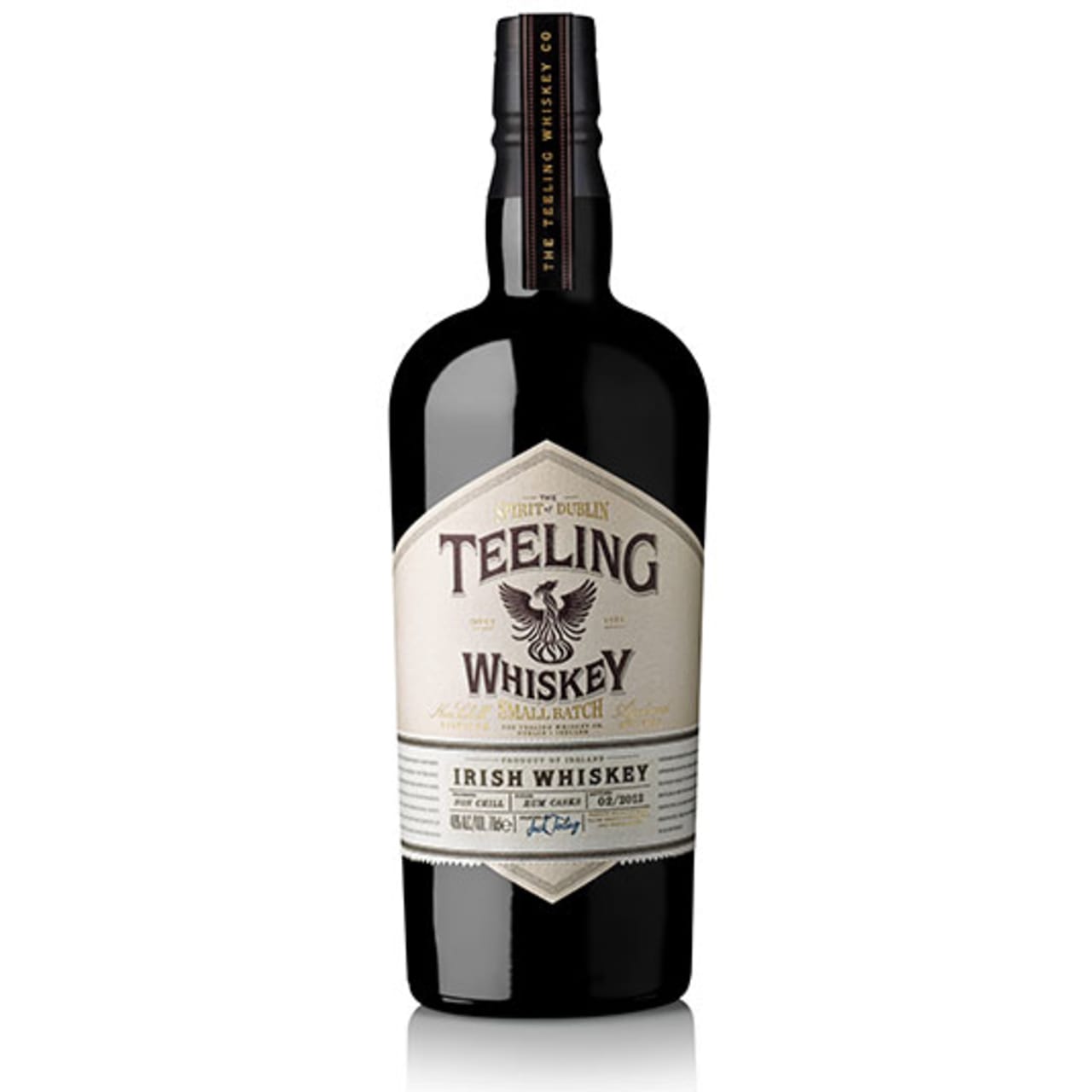 Teeling Small Batch has layers of unique flavour influenced by its unconventional cask maturation techniques. The palate has a Rum influence that creates a smooth, sweet and woody marriage that...