As it is one of the oldest rye whiskeys available today, this 13-year breaks the mold. The maturity it has achieved while aging is quite obvious when you take the first sip. It’s a truly unique and rewarding rye whiskey experience. Please email us for more details on stock.

All of Van Winkle's bourbons are produced using their original ‘wheated’ recipes. They distil with corn, barley and wheat which enables their whisky to age gracefully giving it a soft and smooth taste.

All of Van Winkle's bourbons are produced using their original ‘wheated’ recipes. They distil with corn, barley and wheat which enables their whisky to age gracefully giving it a soft and smooth taste.

In 1893, Julian “Pappy” Van Winkle started his career at 18 years old as a whiskey salesman. He later acquired a distillery, setting the foundations for a family legacy. When he died at 89 he was the oldest active distiller in the nation.

Led by four generations of the Van Winkle family, the distillery's bourbons have been produced in Kentucky for over 100 years. The distillery is now part of the Buffalo Trace Group. 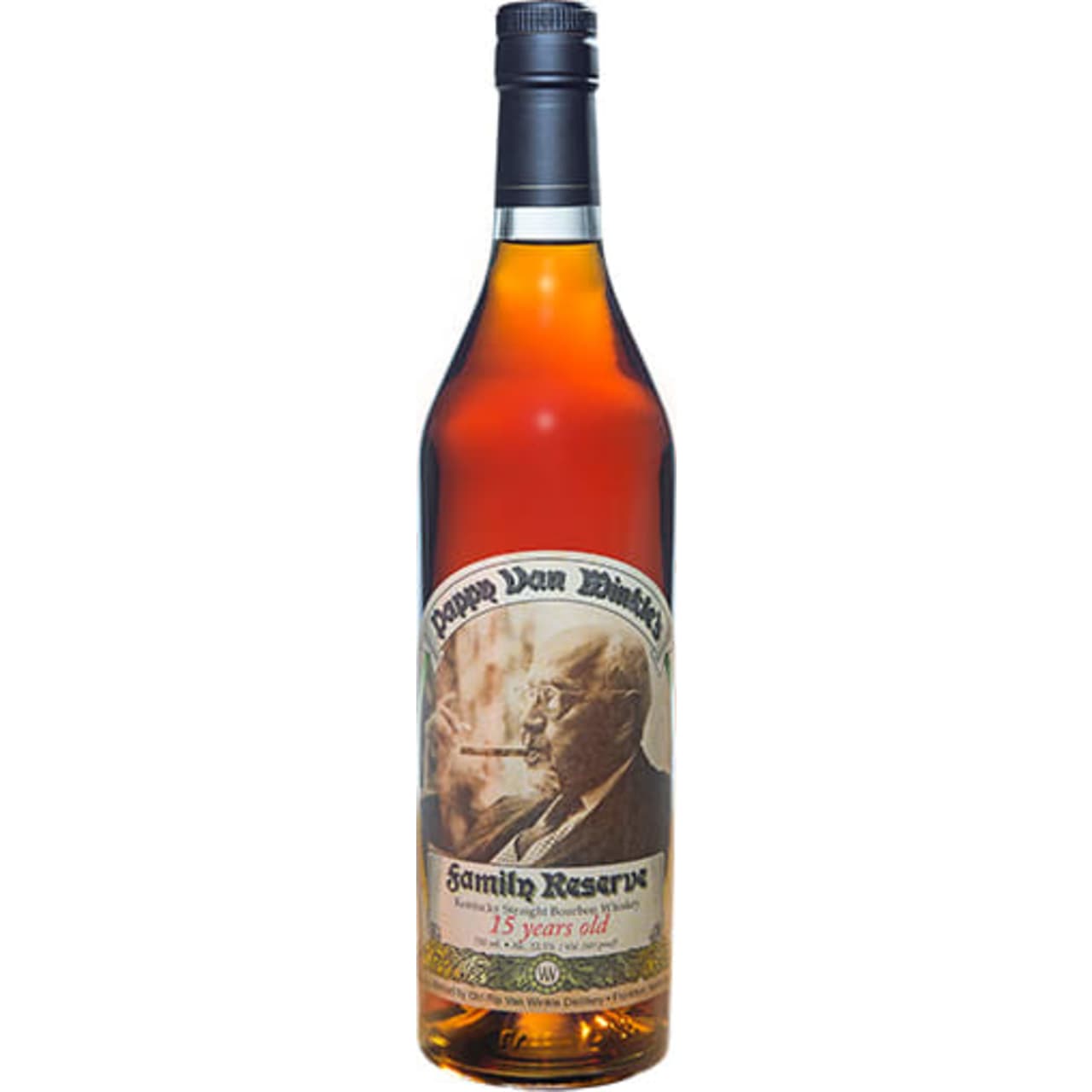 Pappy Van Winkle's Family Reserve is crafted according to the family’s exacting standards. They select barrels from the heart of their Kentucky warehouse, meaning this bourbon has remained untouched... 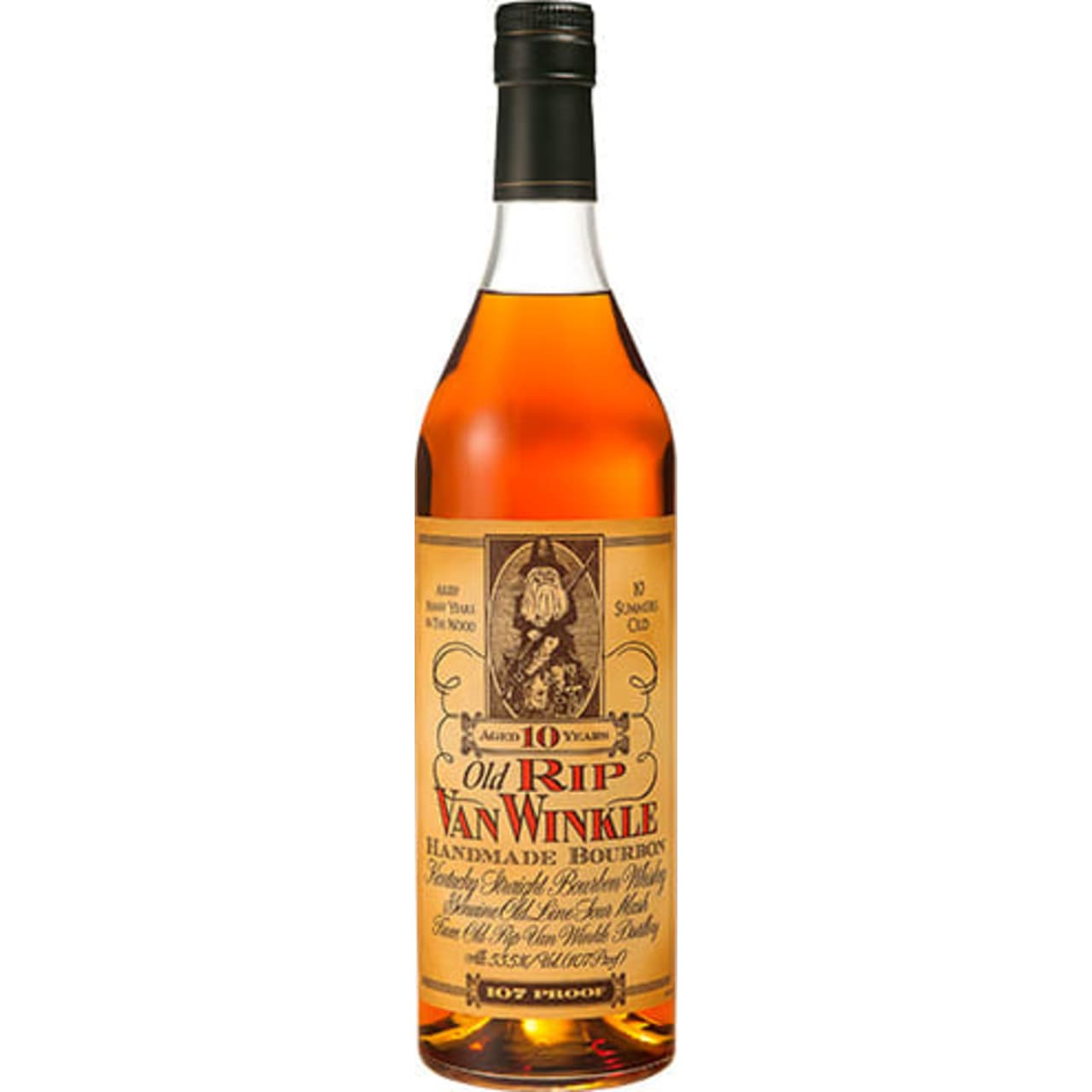 This Bourbon is bottled at nearly barrel proof. Just a splash of Kentucky limestone water is added after a decade of aging giving it a rich, yet smooth tone and means this bourbon takes a back seat... 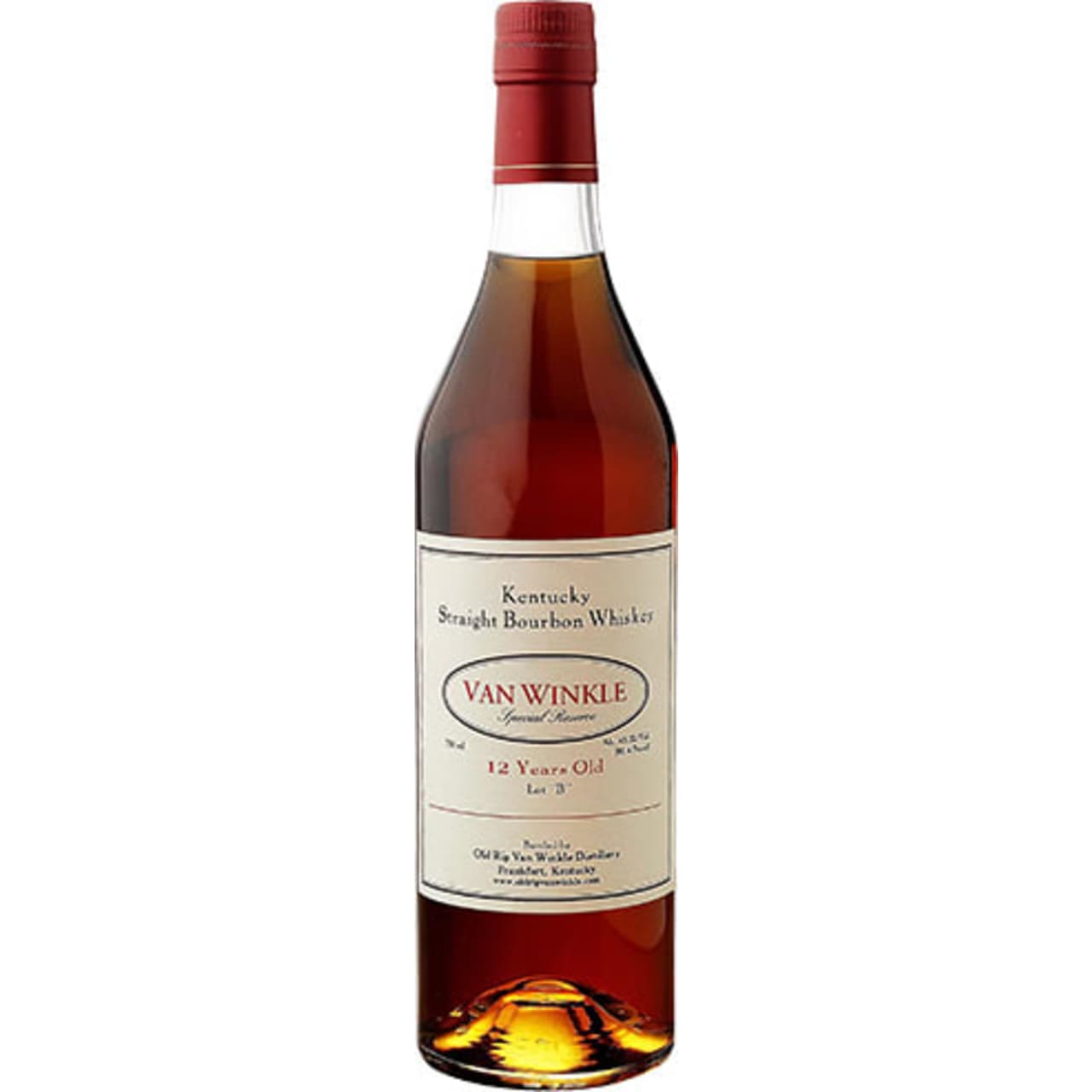 Van Winkle Special Reserve is the perfect combination of age and proof. This sweet, full-bodied whiskey has been described by many as pure “nectar.” Please email us for more details on stock. 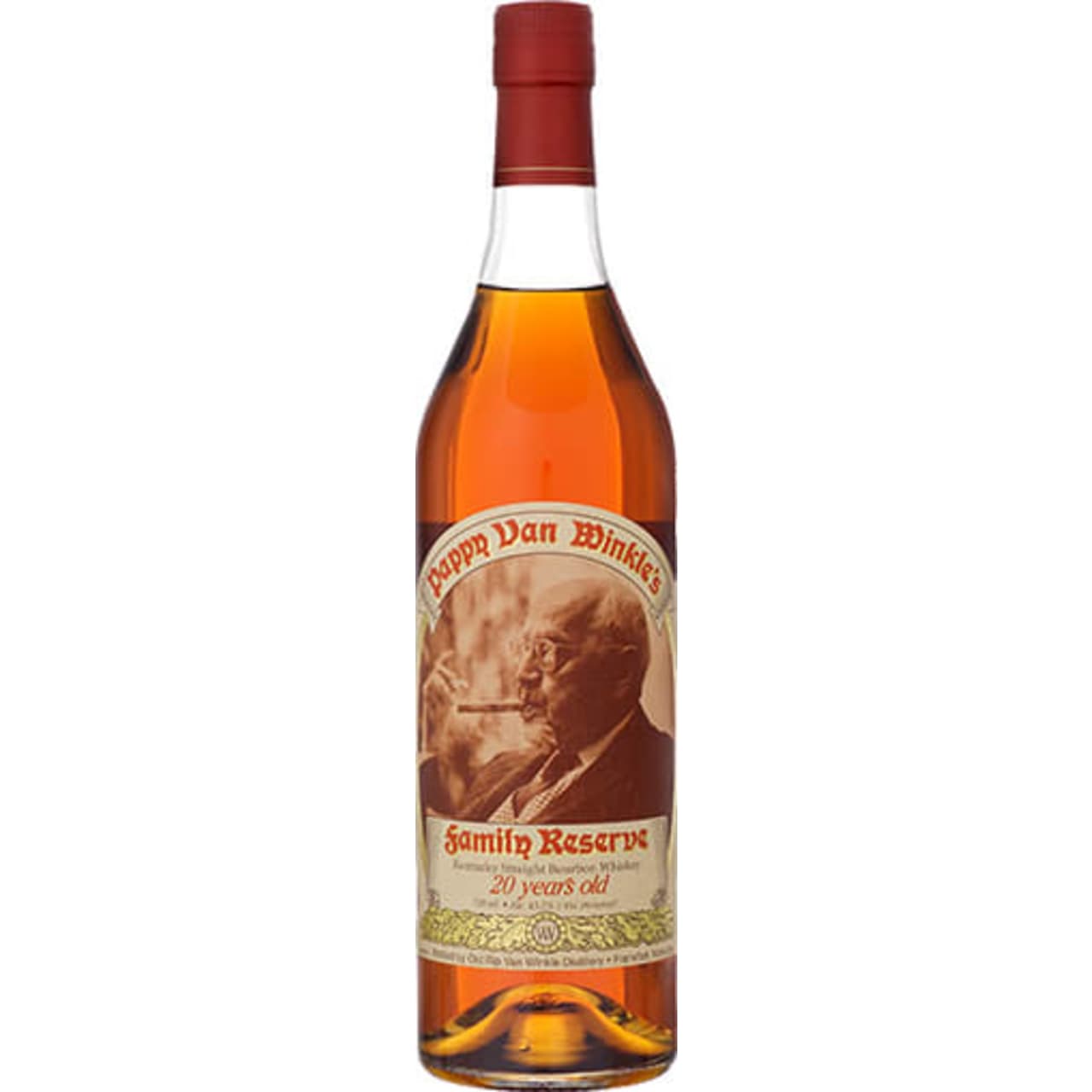 Pappy Van Winkle was a true character and like its namesake, this bourbon whiskey is full of character – quite a remarkable bottling and one that rightly holds almost mythic status amongst fans...