Deep, nuanced notes of roasted corn, honey, vanilla, black tea and leather, revealed through nixtamalization. An homage to their ancestral corn provenance and a great  choice for an Old Fashioned.

Deep, nuanced notes of roasted corn, honey, vanilla, black tea and leather, revealed through nixtamalization. An homage to their ancestral corn provenance and a great  choice for an Old Fashioned.

Destileria y Bodega Abasolo is based in Jilotepec de Abasolo —about 1.5 hours outside of Mexico City. It's thought to be the first dedicated Whisky producer in Mexico.

Abasolo uses cacahuazintle in the production of Abasolo Whisky. This corn only grows at more than 7,000 feet above sea level and is found exclusively in elevated valleys throughout the States of Mexico, Tlaxcala and Puebla. 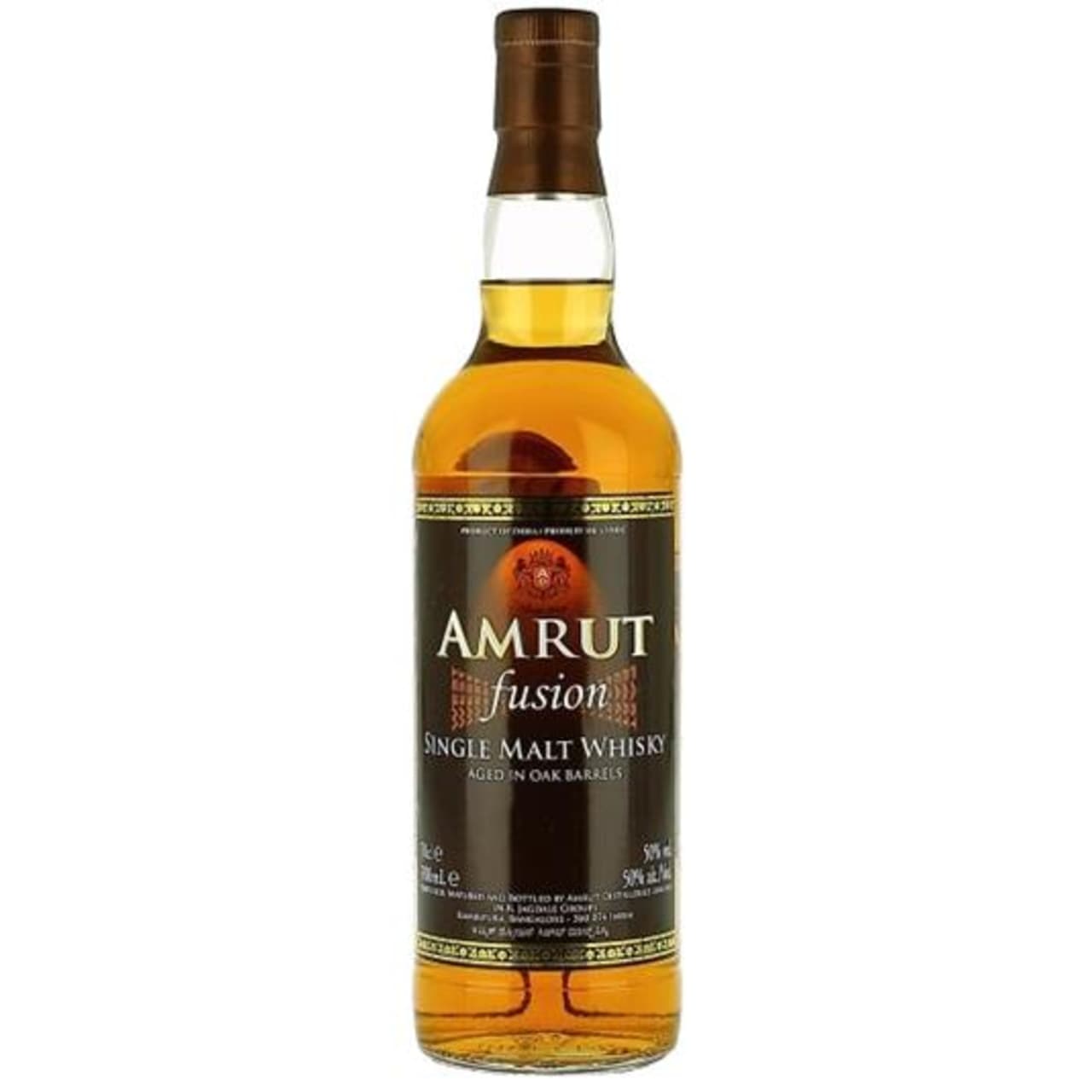 Amrut Fusion Indian Malt Whisky combines barley from India (75%) and Scotland (25%). This mix produces a whisky which has an alchemy of depth, heat and complexity. 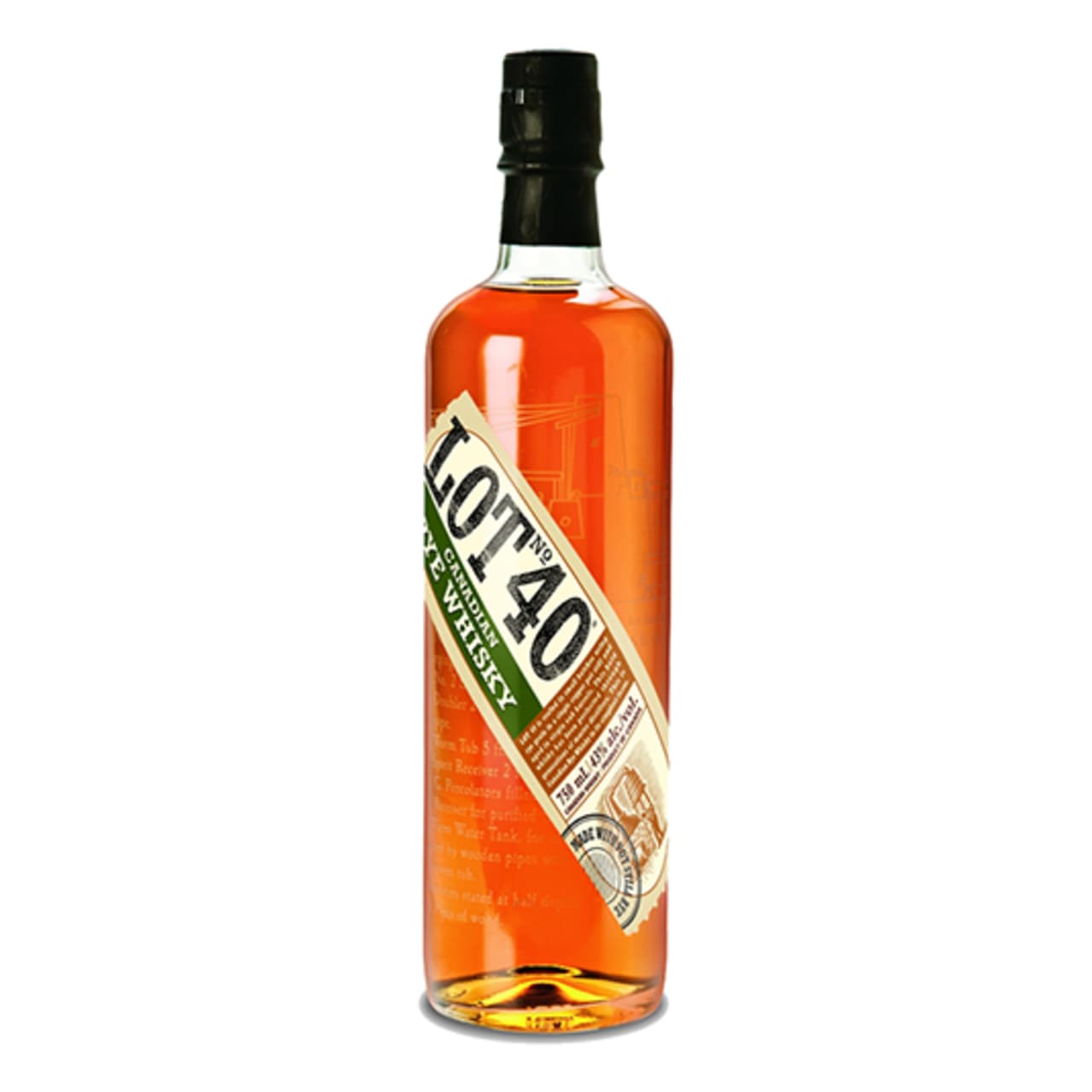 Lot 40 Rye is a popular Canadian whisky made from rye grain and distilled in a traditional copper pot still. Sweet and refreshing on the palate with raisins and apples upfront, this whisky has great... 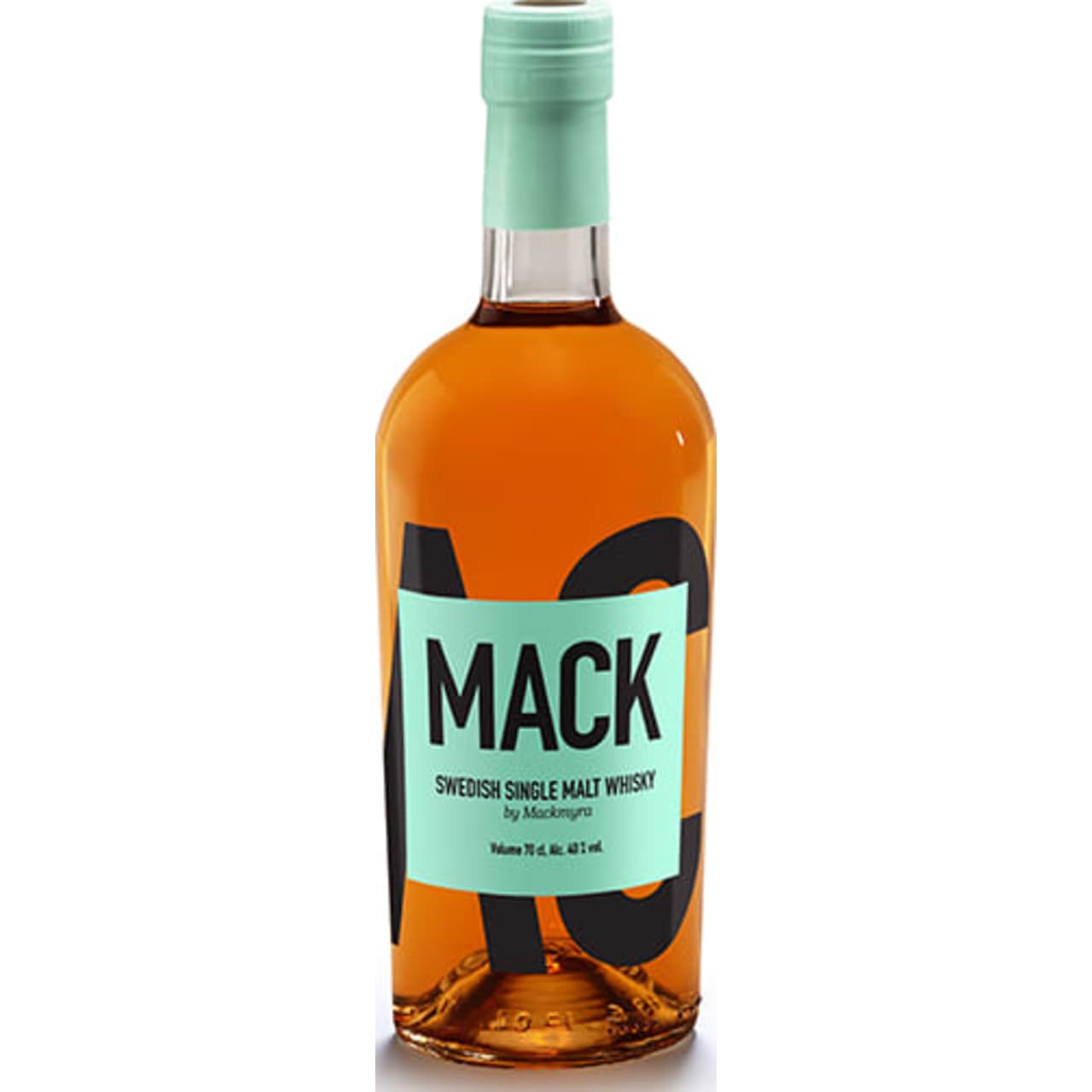 MACK by Mackmyra is a flavourful whisky with a bright, fresh character and notes of vanilla, pear and citrus. On the nose it’s fruity and elegant and to taste there are sweet notes combined with a... 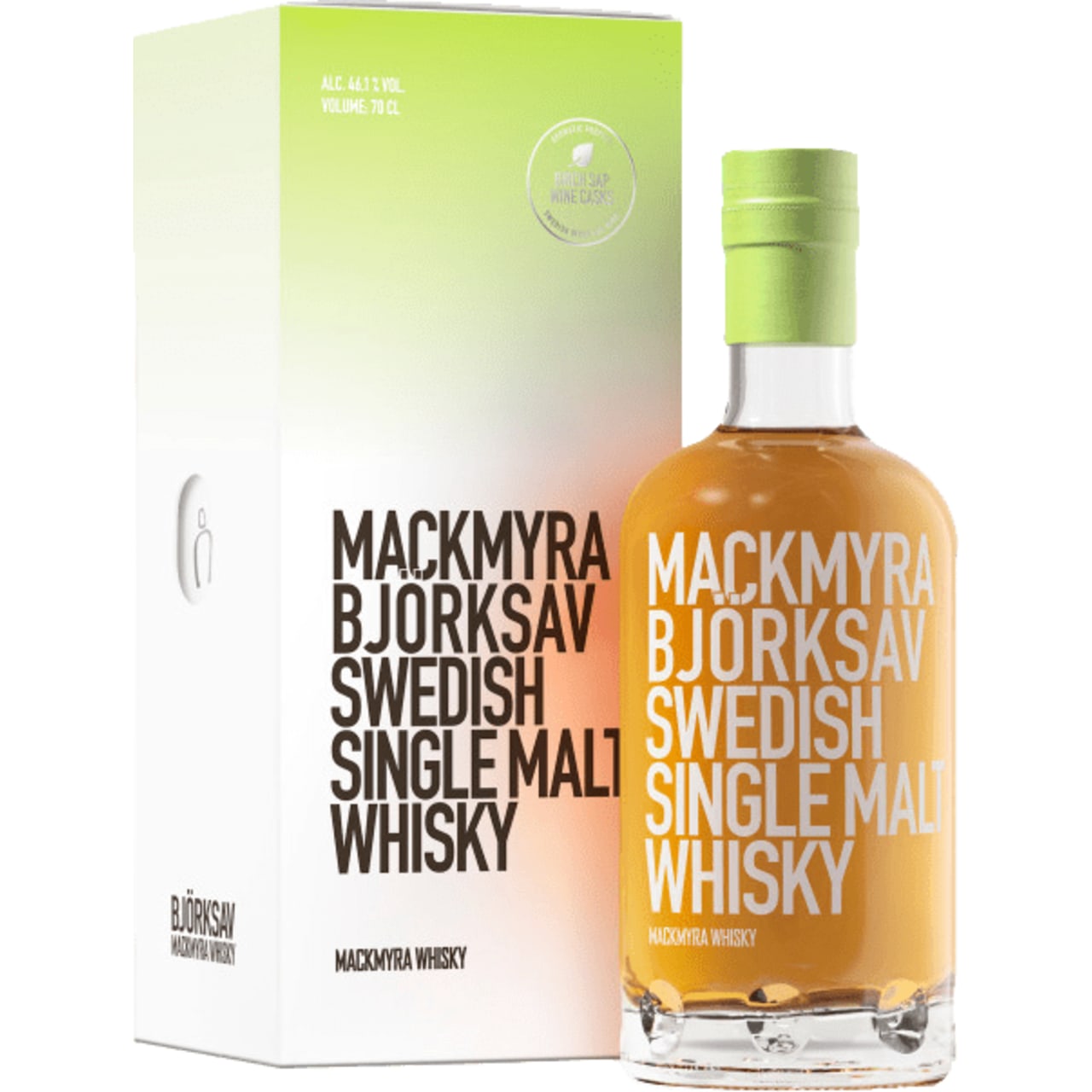 Mackmyra Björksav (birch sap) is a floral Swedish single malt whisky with a fresh spiciness and sweet notes of vanilla fudge. Inspired by the long-awaited return of spring and as joyous and light as...