In our opinion, this is the go to for Irish Single Malts. Accessible, easy going, but with depth and character all at an affordable price - it's sets a high bar for others to match.

Bushmills 10 year old single malt whiskey is triple distilled from 100% malted barley and matured for at least 10 years in ex-sherry and ex-bourbon barrels.

Bushmills 10 year old single malt whiskey is triple distilled from 100% malted barley and matured for at least 10 years in ex-sherry and ex-bourbon barrels.

Bushmills production is overseen by Master Blender Helen Mulholland, who has worked there for over 27 years, having started with an apprenticeship placement as part of her university course.

Bushmills is a small village on the North coast of Northern Ireland and located close to the Giants Causeway. The distillery itself dates back to the 17th Century when it was granted an official license to distil by King James I. 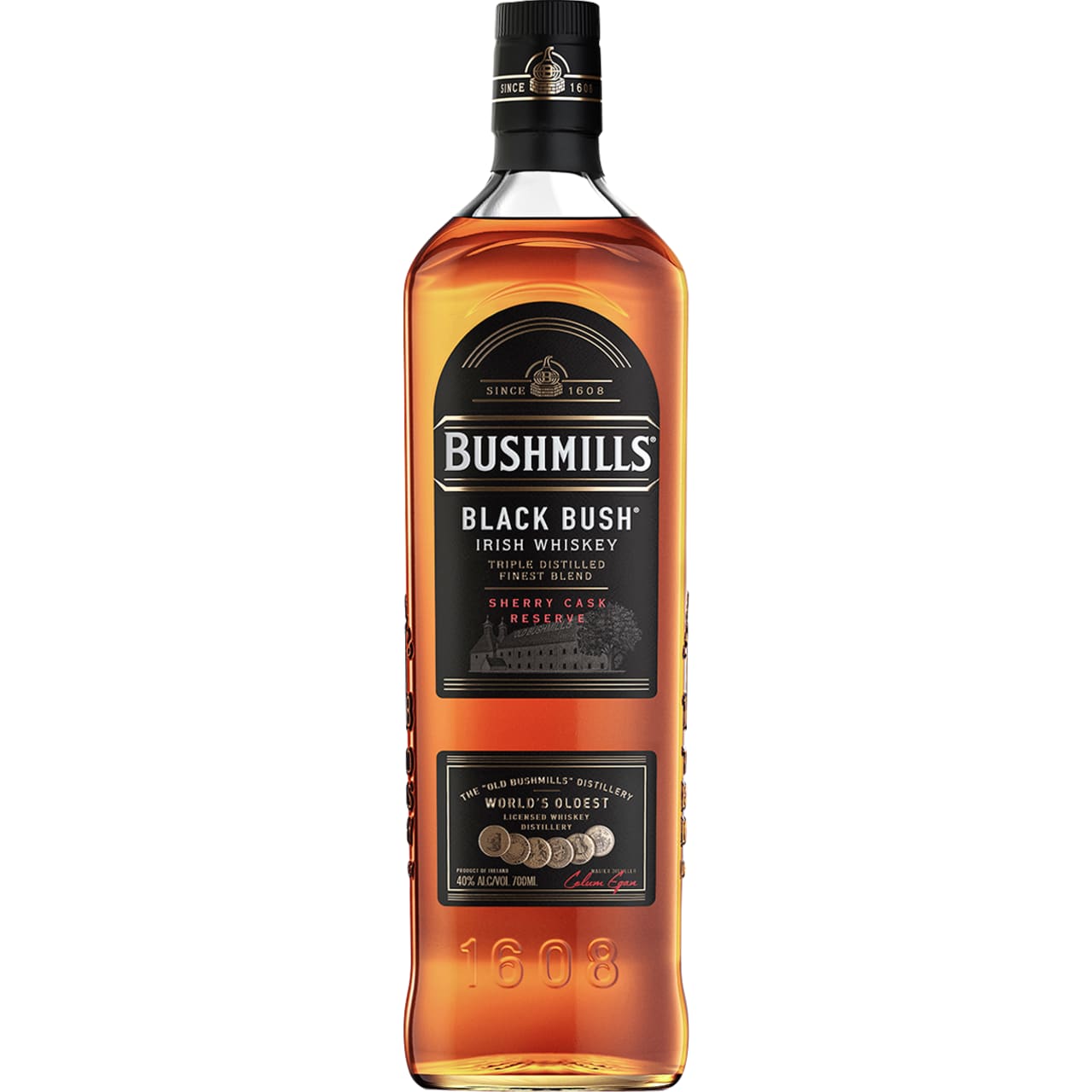 Arguably this is one of, if not the most recognised Irish blends. It's fruitcake and sherried tones are instantly recognisable, making it a staple of bars and home cabinets alike. 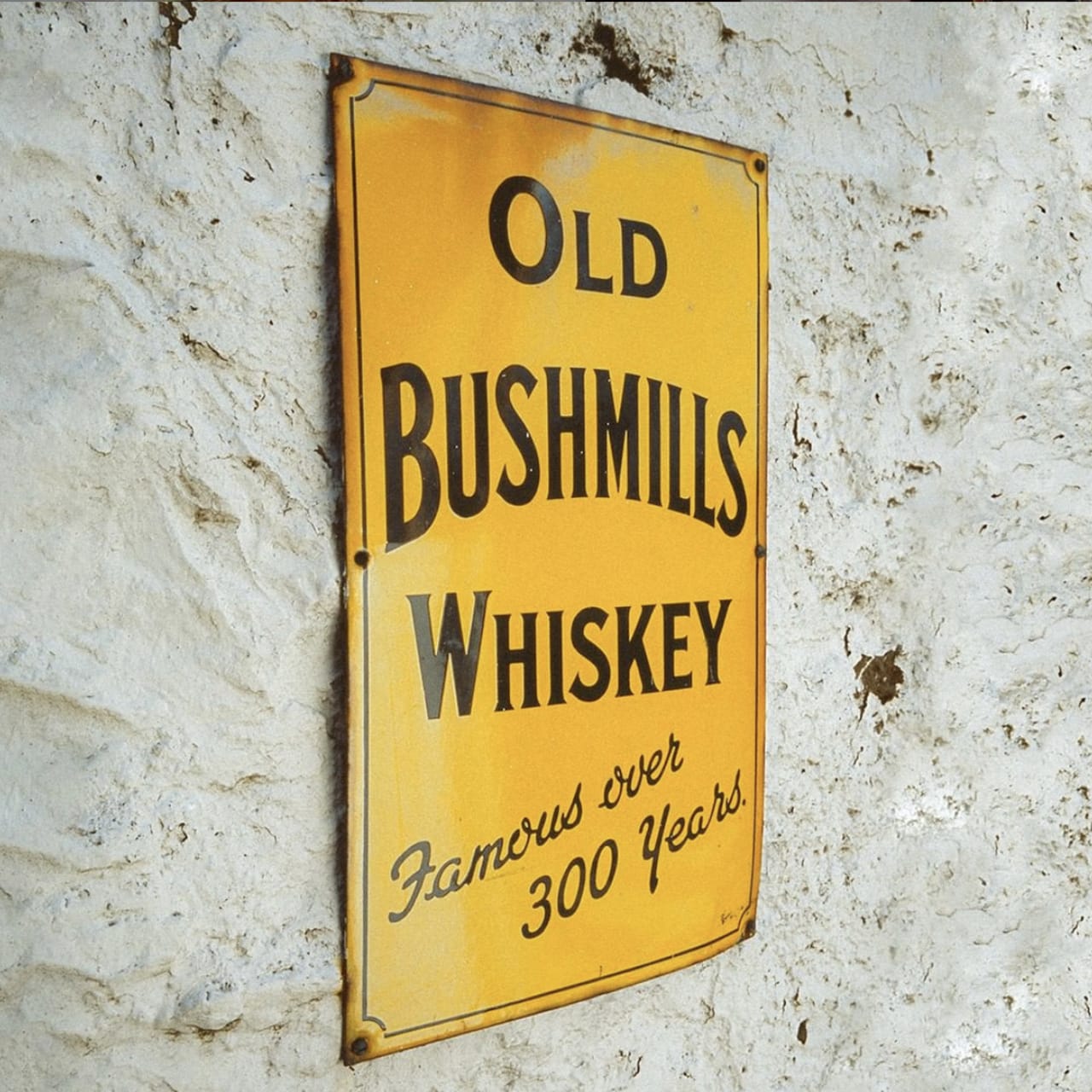 The Bushmills Original recipe dates back to before prohibition and combining their single malt whiskey and a lighter grain whiskey. A cabinet essential for Irish Whiskey fans.