Jack Daniel's Tennessee whiskey’s premium version is Gentleman Jack. The main difference is that this expression is ‘charcoal mellowed’ twice, giving it an extra smooth finish.

Gentleman Jack this has complex flavours of oak, caramel and vanilla with incredible smoothness on the finish.

Gentleman Jack this has complex flavours of oak, caramel and vanilla with incredible smoothness on the finish.

Jack Daniel's Distillery was established in 1866, making it the very first registered distillery within the US, with Jack as the Master Distiller. After opening, the world was introduced to Old No 7, his signature charcoal-mellowed Tennessee Whiskey.

The Jack Daniel’s distillery is located in Lynchburg, Tennessee next to Cave Spring Hollow; the area’s greatest natural resource. The layers of limestone naturally impart a variety of minerals to the water, adding to the character of Jack Daniel’s. 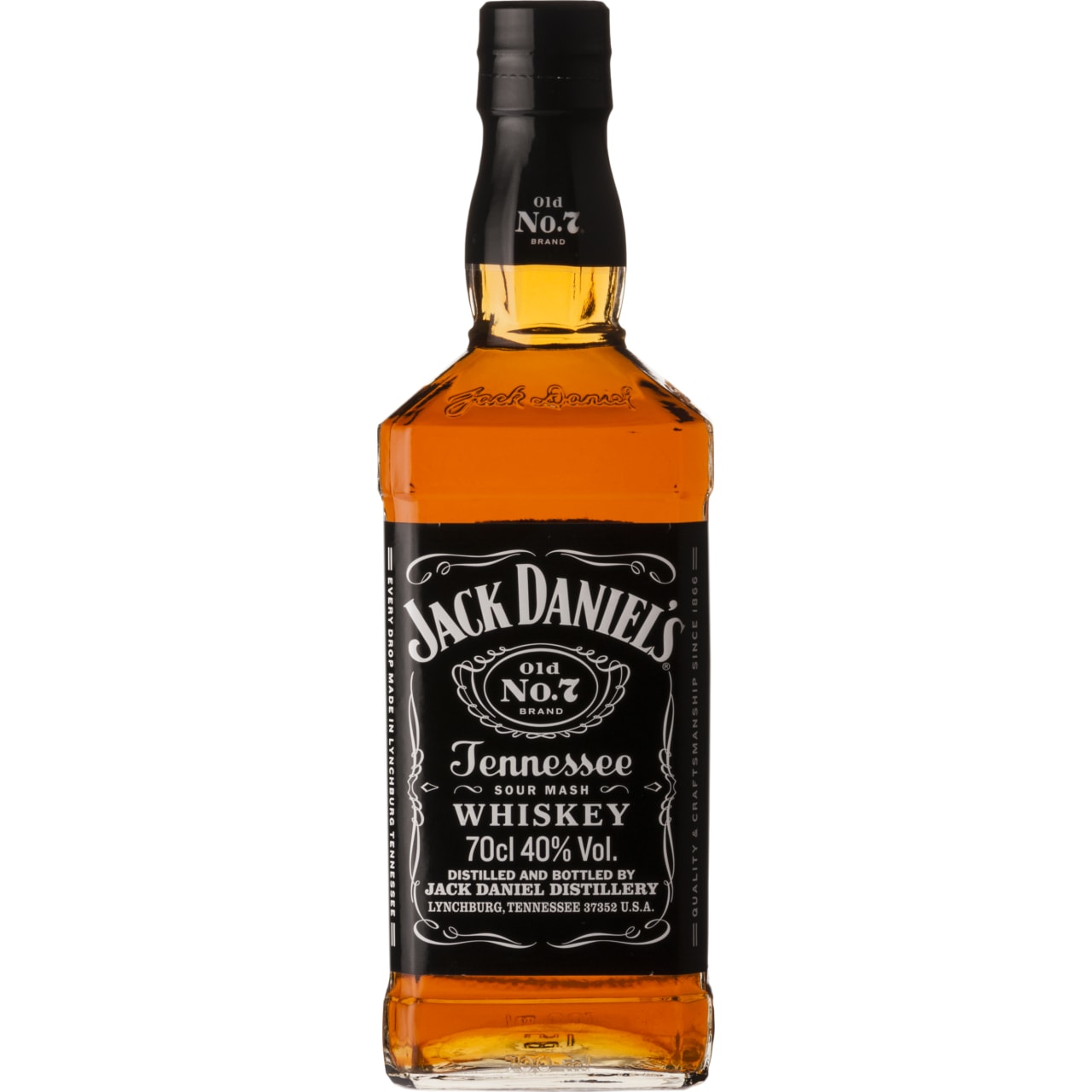 The ever-popular Jack Daniel’s No.7 has a tasty balance of sweet and oaky notes. Made with 80% corn, 12% rye and 8% malted barley, alongside natural spring water and the traditional Jack Daniel’s... 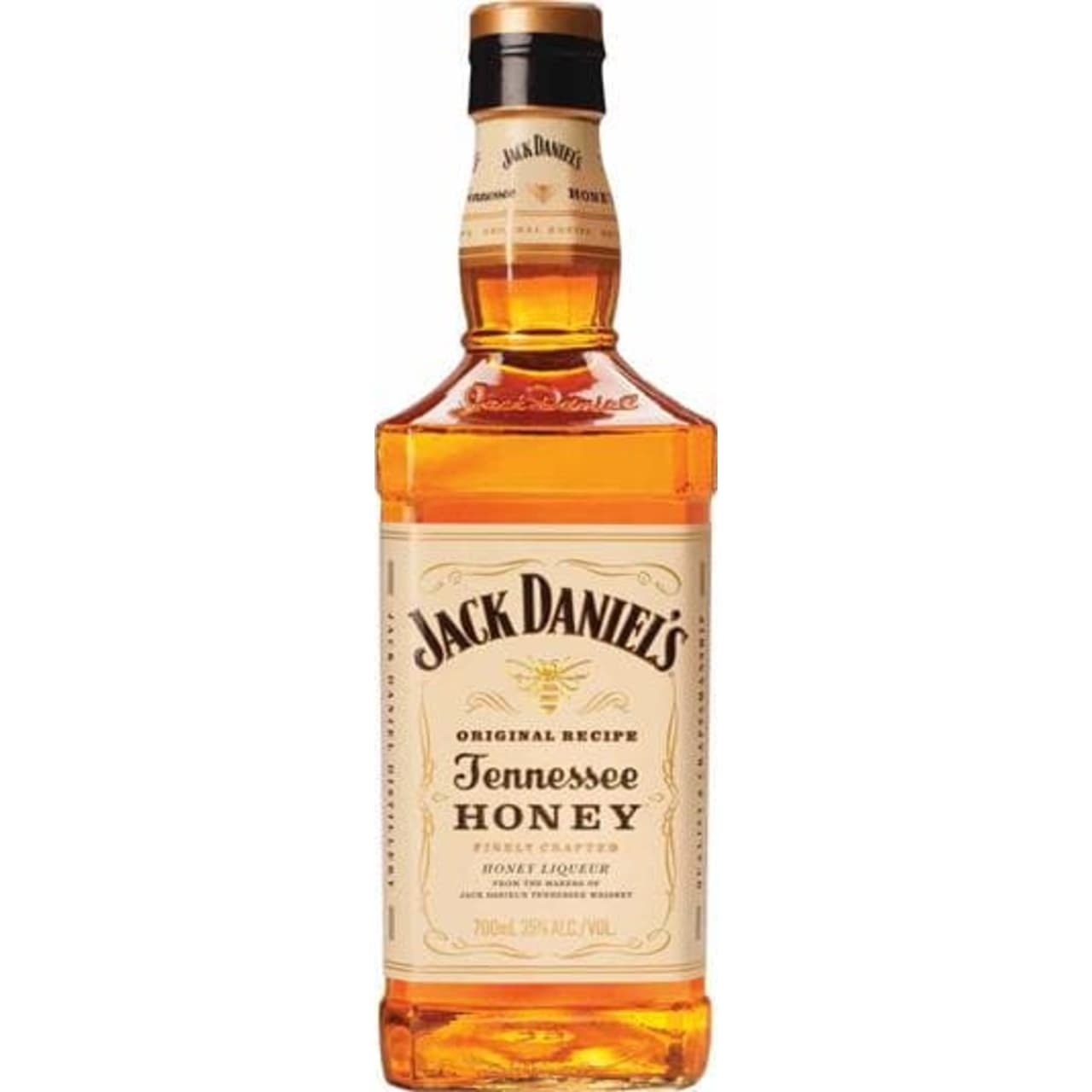 Jack Daniel’s Tennessee Honey is a blend of the iconic Old 7 alongside a unique honey liqueur. 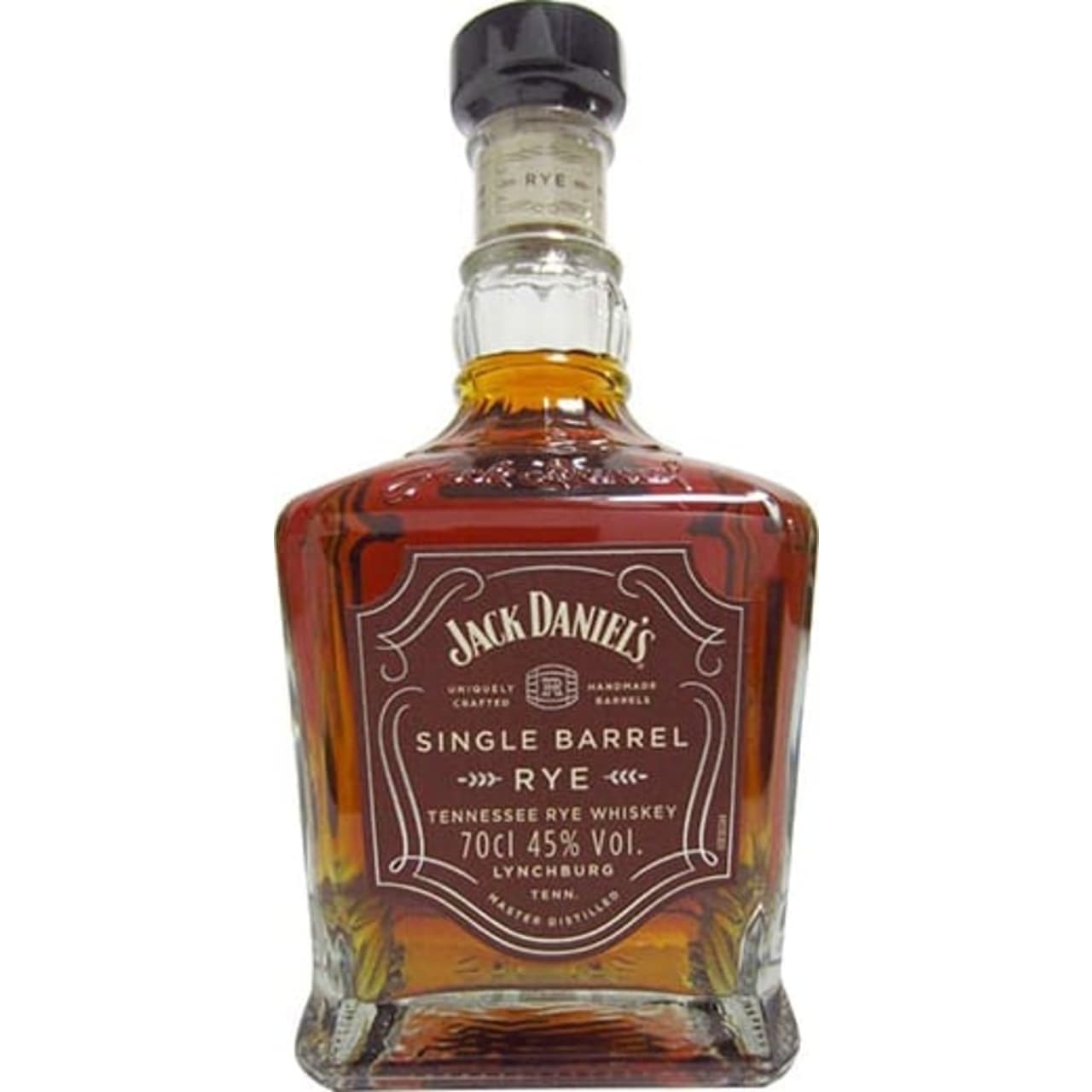 Jack Daniel’s Single Barrel Rye is made with rye, corn and malted barley. Complexity of dried fruit, lightly toasted oak on the nose, combine well with the taste of rich spice leaving a lingering... 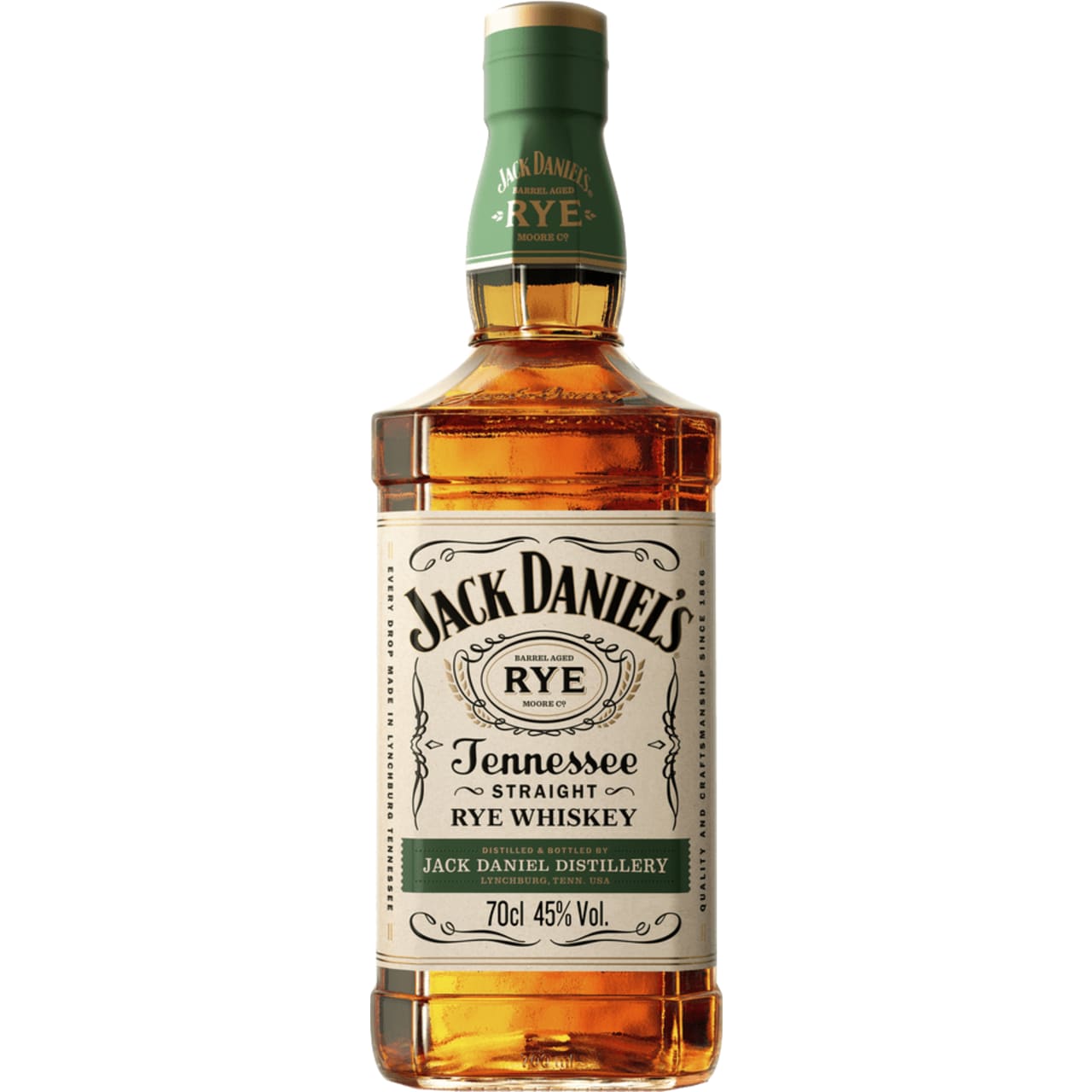 Jack Daniel’s Tennessee Rye is made with 70% rye, 18% corn and 12% malted barley alongside natural spring water and the charcoal filtration process.