Grand Arome is a heavy style of rum (the French equivalent to Jamaican high ester). Following its selection for the UK Rum Club, only 29 bottles were ever made making this an exceptionally rare release. Expect big flavours and huge tropical funk.

This Grand Arome is molasses based, distilled in a column still at the Le Galion distillery in Martinique. It was shipped to Denmark where it was aged for close to 1 year in a 40 L. PX Sherry cask

This Grand Arome is molasses based, distilled in a column still at the Le Galion distillery in Martinique. It was shipped to Denmark where it was aged for close to 1 year in a 40 L. PX Sherry cask

Single Barrel Selection is series of single barrel rums from all over the world. The rum is sourced directly from. The barrels get shipped to Denmark where they are stored by the owners, 1423 Spirits.

Transparency is key for SBS. Sourced from a variety of places, rums are bottled in their headquarters in Ringe, Denmark. The labels display as many specifications as possible & each country of origin has its own colour code too! 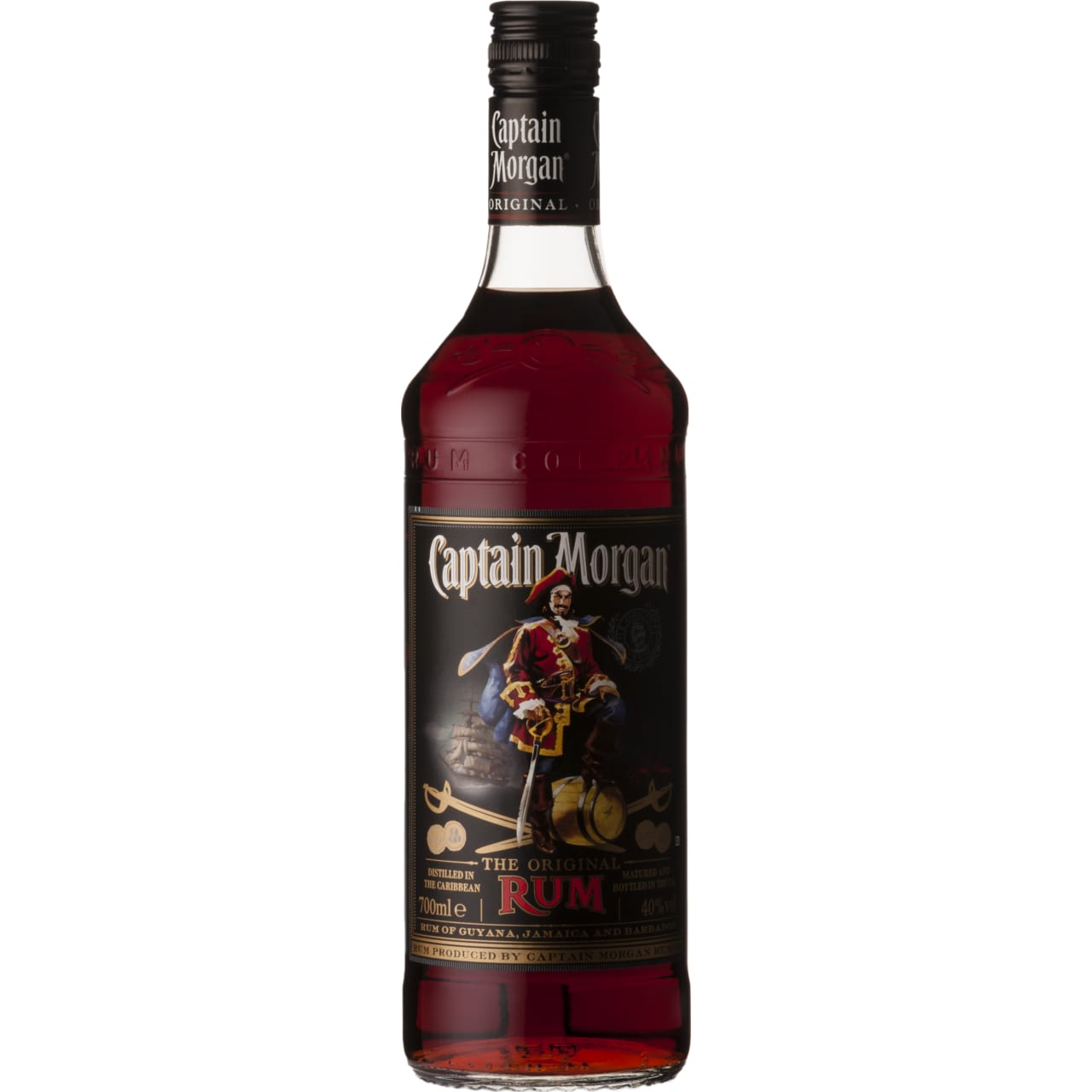 Made using a blend of Jamaican, Guyanese and Bajan rums - a lovely dark rum with notes of Stone fruit, dried peels and a hint of anise. 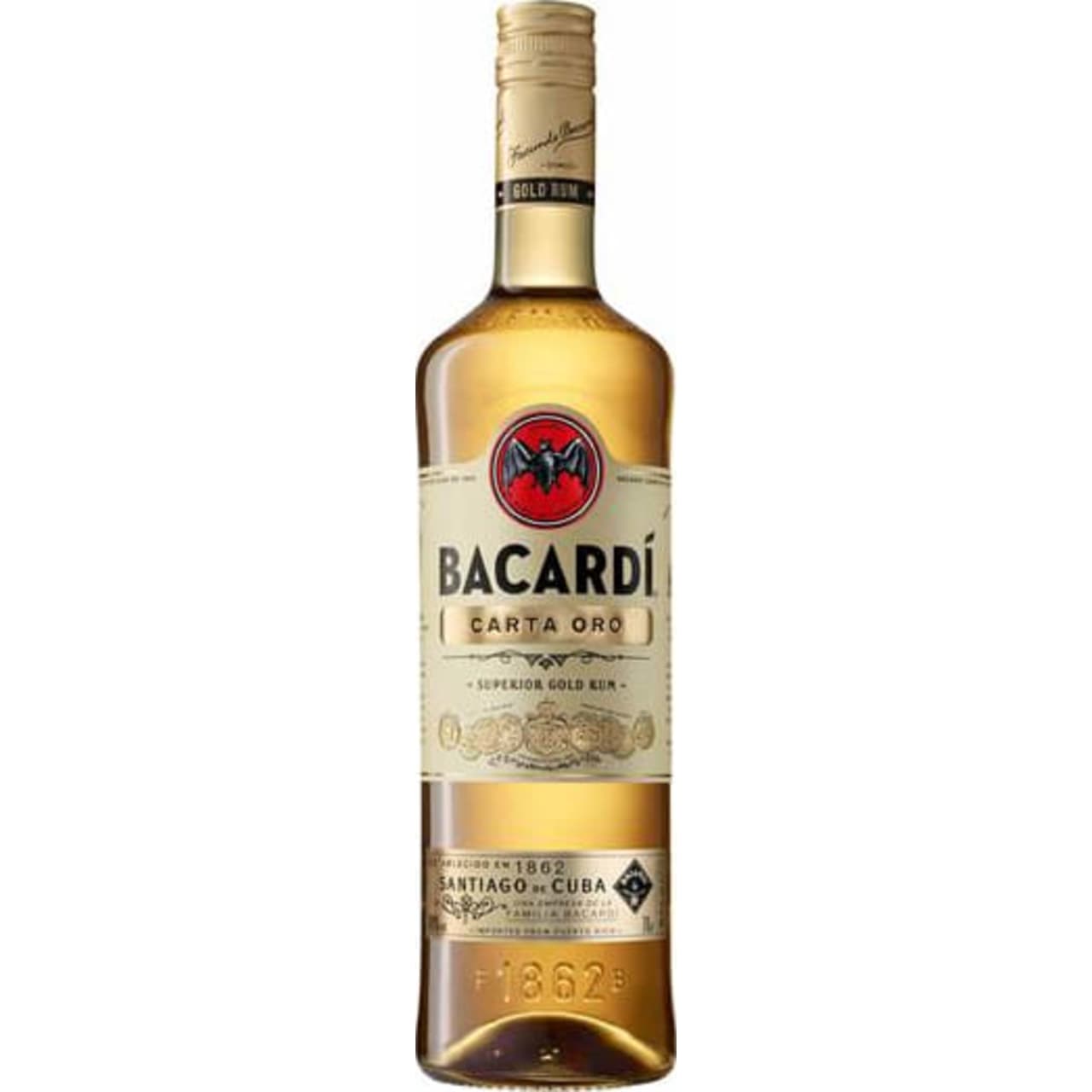 Bacardi Carta Oro Rum is the proud creation of the Maestros de Ron Bacardí who comes use a special blend of charcoals too filter their spirit, known only to them. It's the ideal rum for a Cuba Libre... 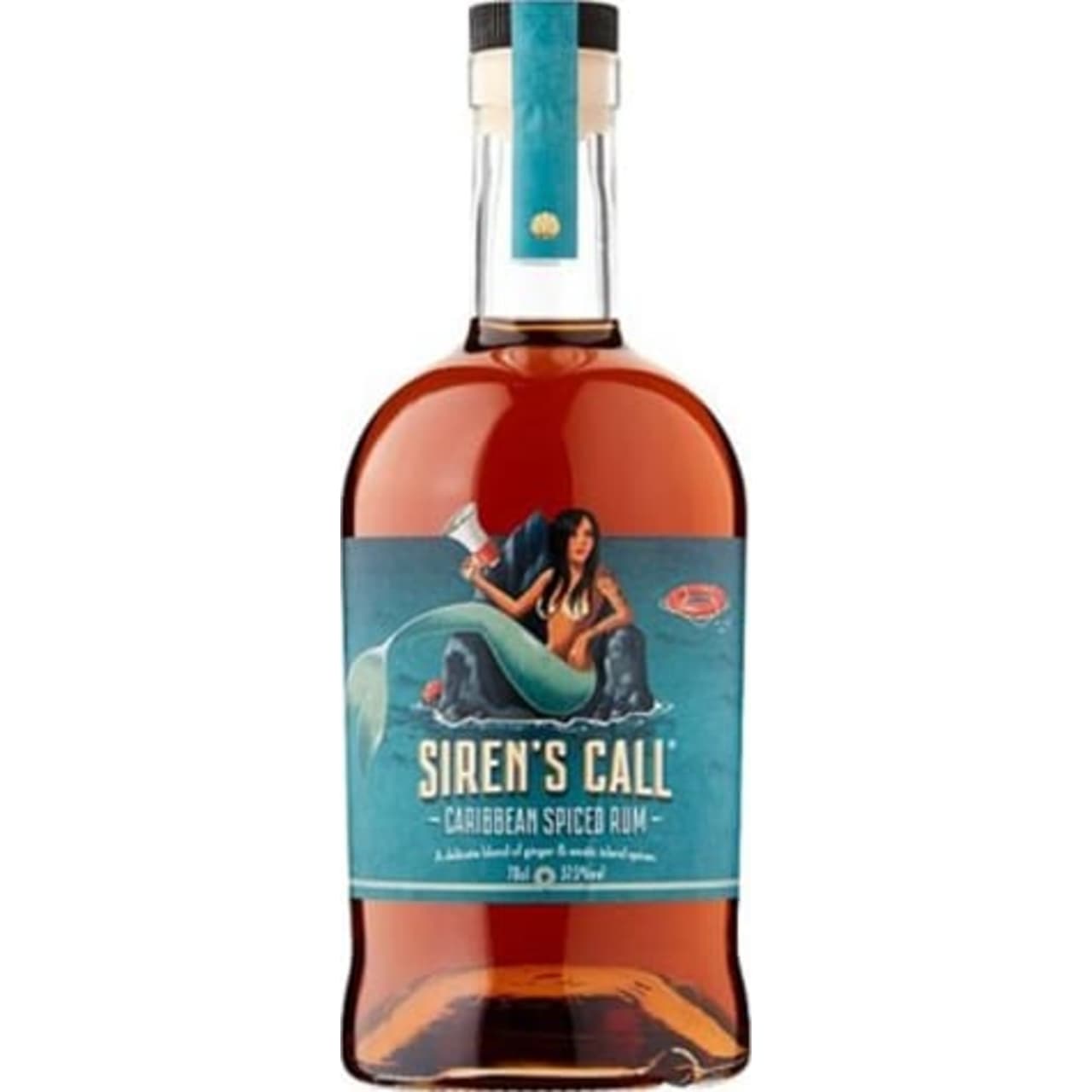 Siren's Call is a delicious ode to the spirited rum runners who rewrote their fate after being lured into the treacherous shallows. 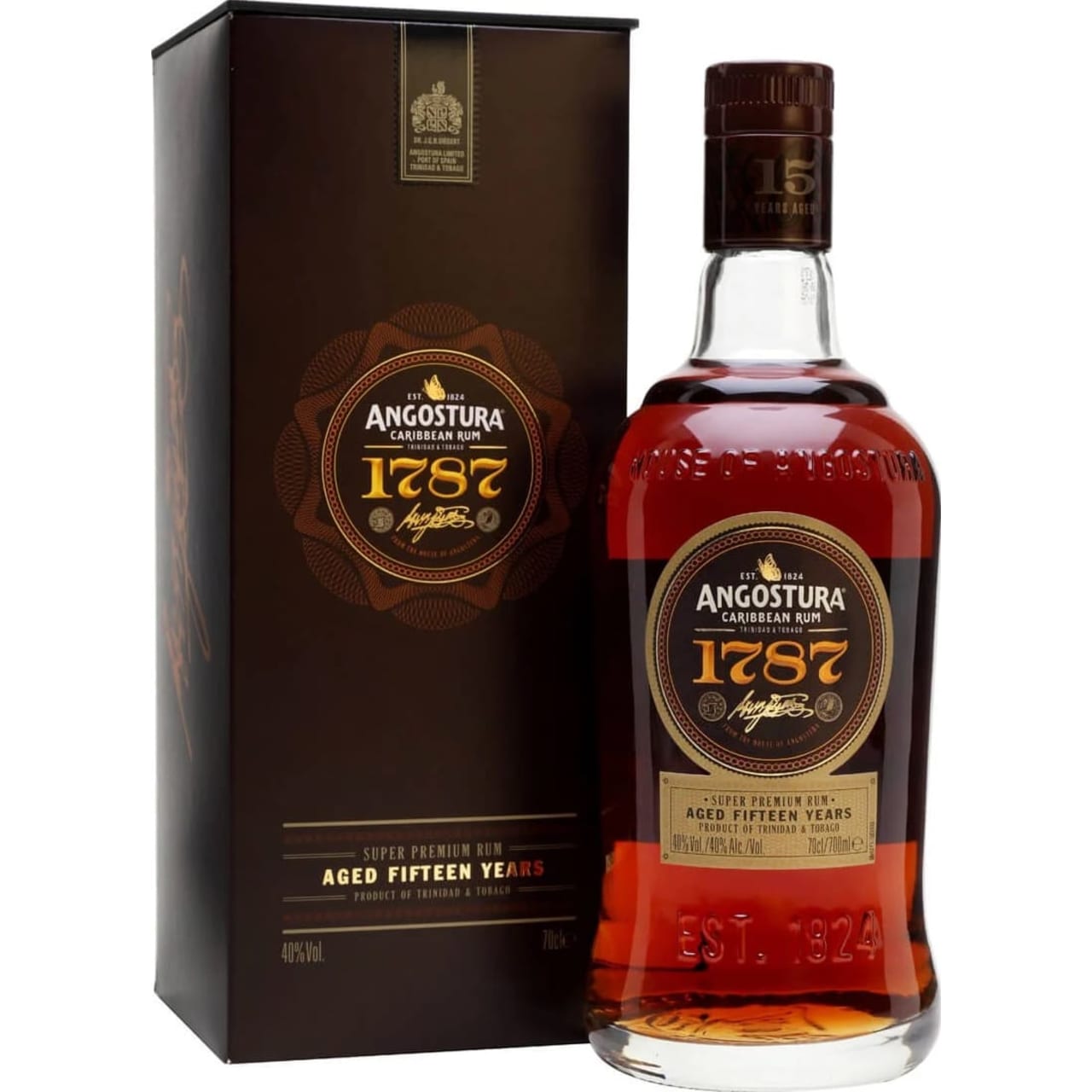 Angostura 1787 celebrates a landmark period for Trinidad, when its very first sugar mill was established at the Lapeyrouse Estate.