An extra old Tequila that presents pronounced notes of charred oak and cooked agave alongside rich tannins extracted from the cask (as well as plentiful notes of dried raisin and prune).

Expect aromas of spice, vanilla, caramel and sweet oak. To taste, the robust nature of the tequila continues, teeming with flavours of dried fruits, figs, tannins and a spiced cinnamon finish. One to savour.

Expect aromas of spice, vanilla, caramel and sweet oak. To taste, the robust nature of the tequila continues, teeming with flavours of dried fruits, figs, tannins and a spiced cinnamon finish. One to savour.

For several generations, the Amatitán artisan and distilling family has produced this spirit, never veering from the centuries old codes and customs – “Los Códigos” – that have made it one of the most selective tequilas in the world.

Production takes place in Amatitán Jalisco (NOM 1616). Código 1530 bears the Jerusalem Cross as a symbol of its provenance. The cross sits atop the Jalisco Coat of Arms and dates back to 1530 when Jalisco was given a coat of arms by the Spanish mo... 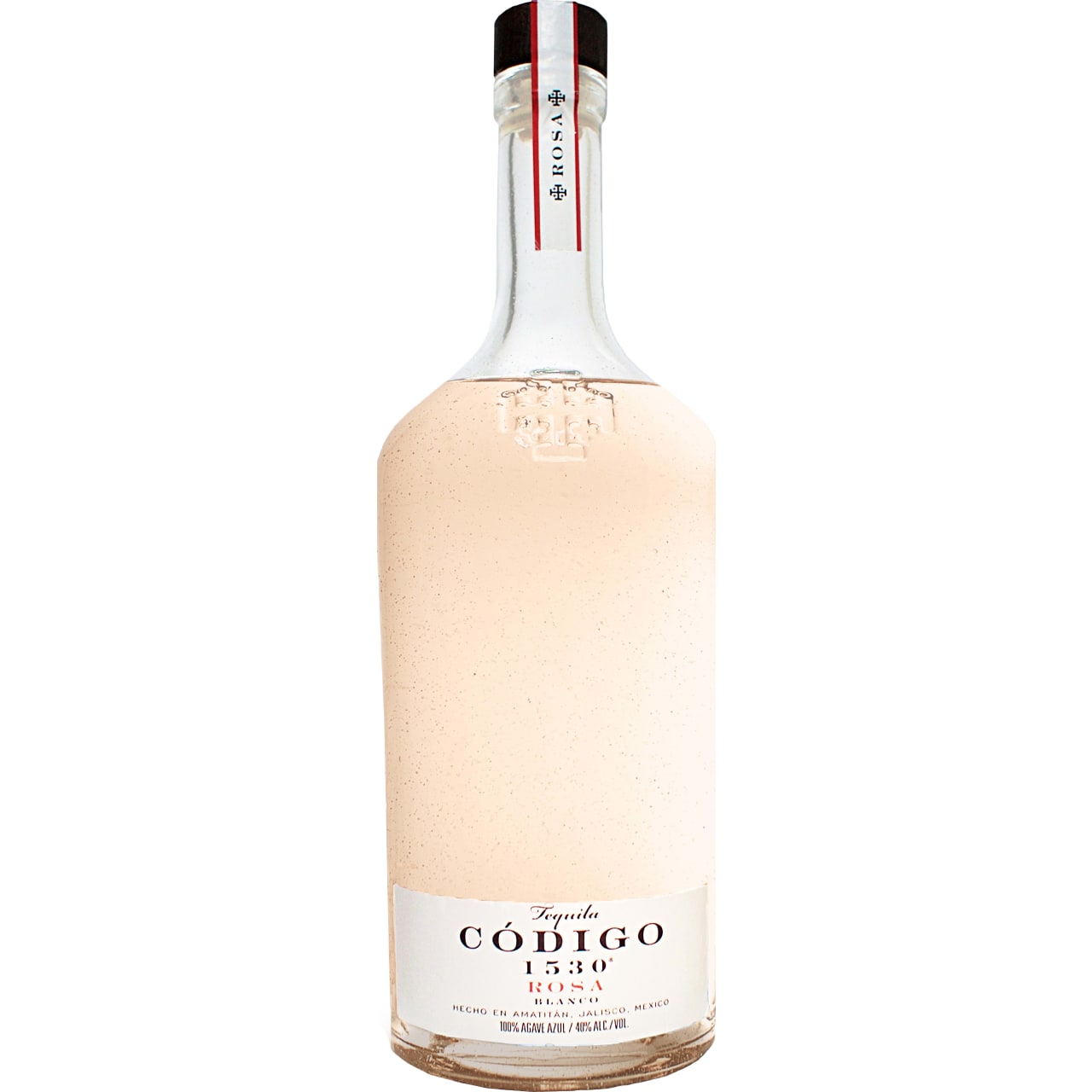 Código 1530 Rosa&nbsp;begins life as a Blanco which is then rested for 1 month in un-charred Napa Valley Cabernet French White Oak wine barrels.&nbsp;The result is a floral and citrussy Tequila with... 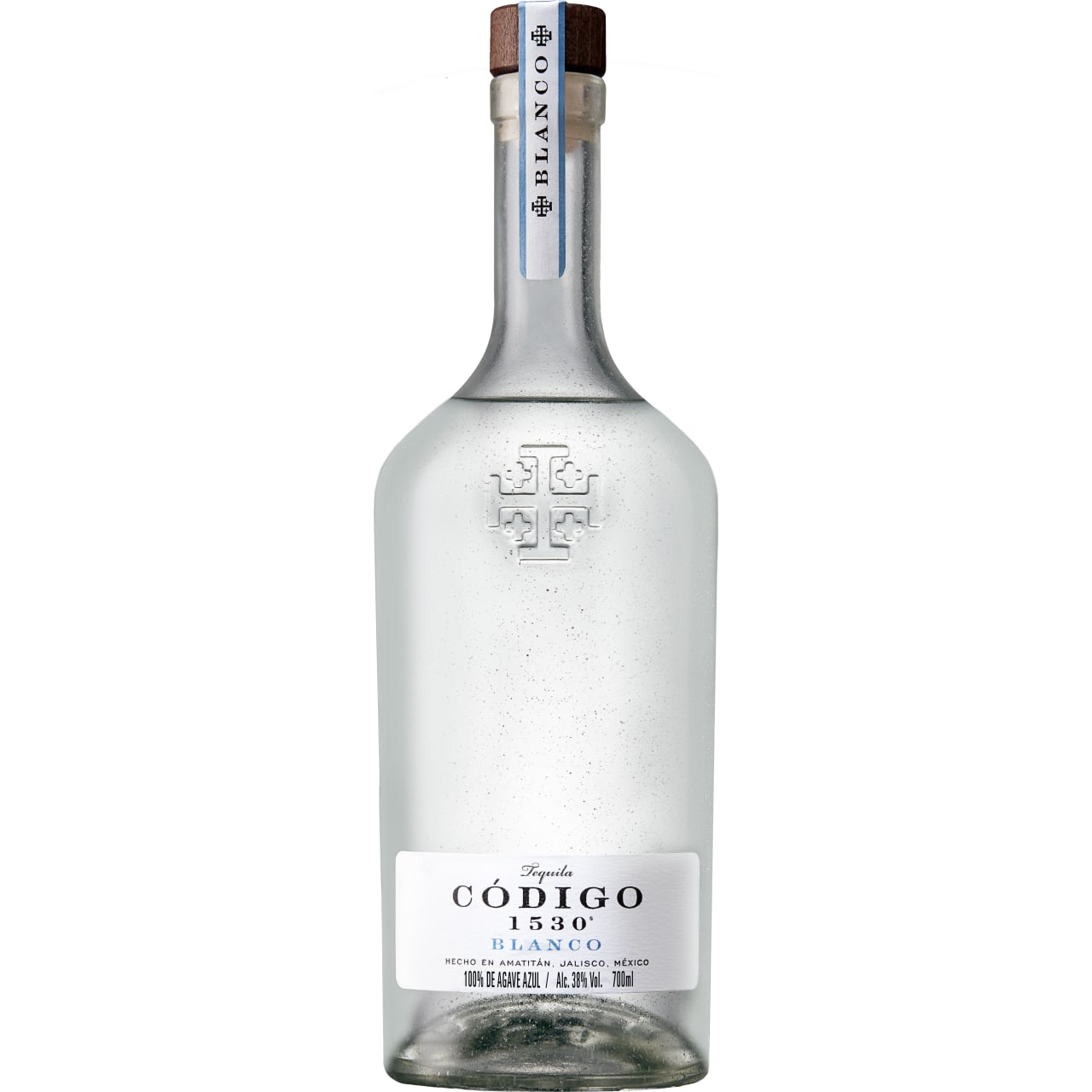 The pride of the Código range, the Blanco is the purest expression of their provenance, process and attention to detail. Everything is on display and the result is a spectacular Tequila that's worth... 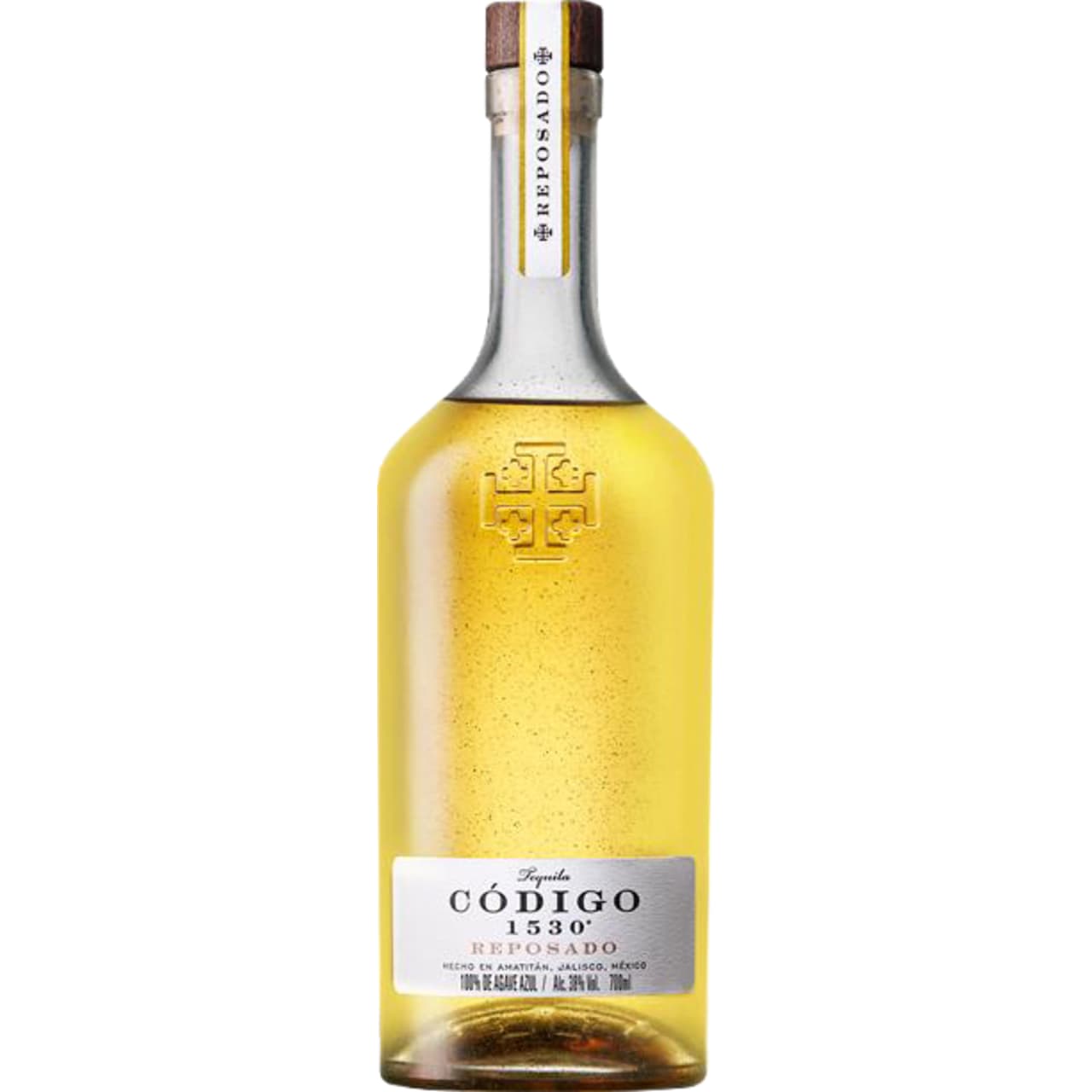 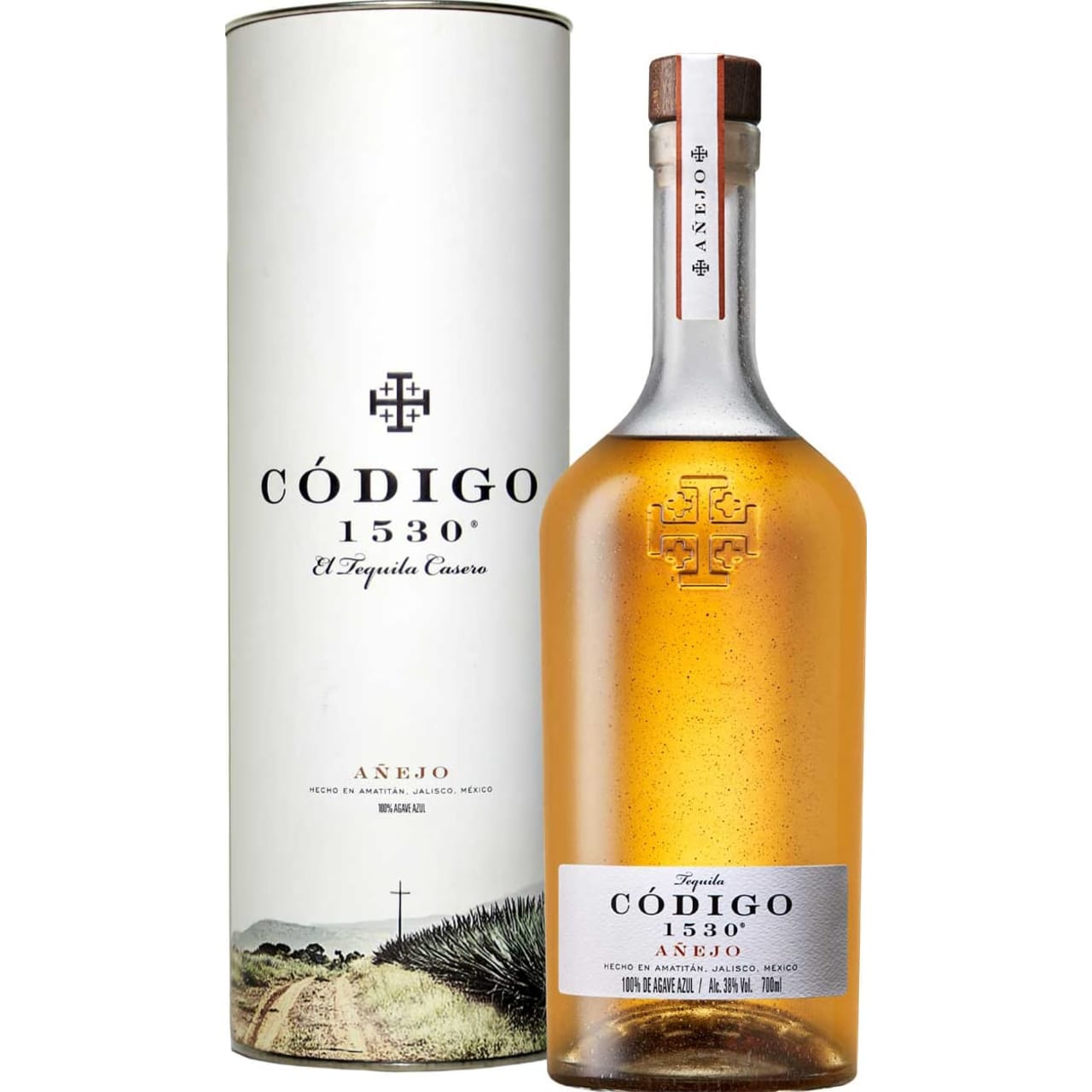 A wonderful aged expression from Código - with a mahogany hue, big notes of roasted peppers and dried citrus peel followed by cinnamon spice and a touch of chocolate.