A whisky filled with smoky notes of limestone, liquorice and dark peat, Port Askaig 8 Year Old Whisky is the youngest age-statement release from the brand's range of single malts. The perfect introduction to the Isle of Islay.

To ensure each whisky maintains its original flavour and character, the whiskies are not chill-filtered and no colouring is added.

To ensure each whisky maintains its original flavour and character, the whiskies are not chill-filtered and no colouring is added.

Port Askaig was created in 2009 by Sukhinder Singh of Speciality Drinks (now Elixir Distillers) using parcels of spirit sourced from the isle of Islay. The whisky is likely to be from Caol Ila distillery, although this is not officially disclosed.

Nestled into the north coast of the island, Port Askaig has been the gateway to Islay for hundreds of years. The blended Scotch range aims to embody the unique spirit of Islay and its people. 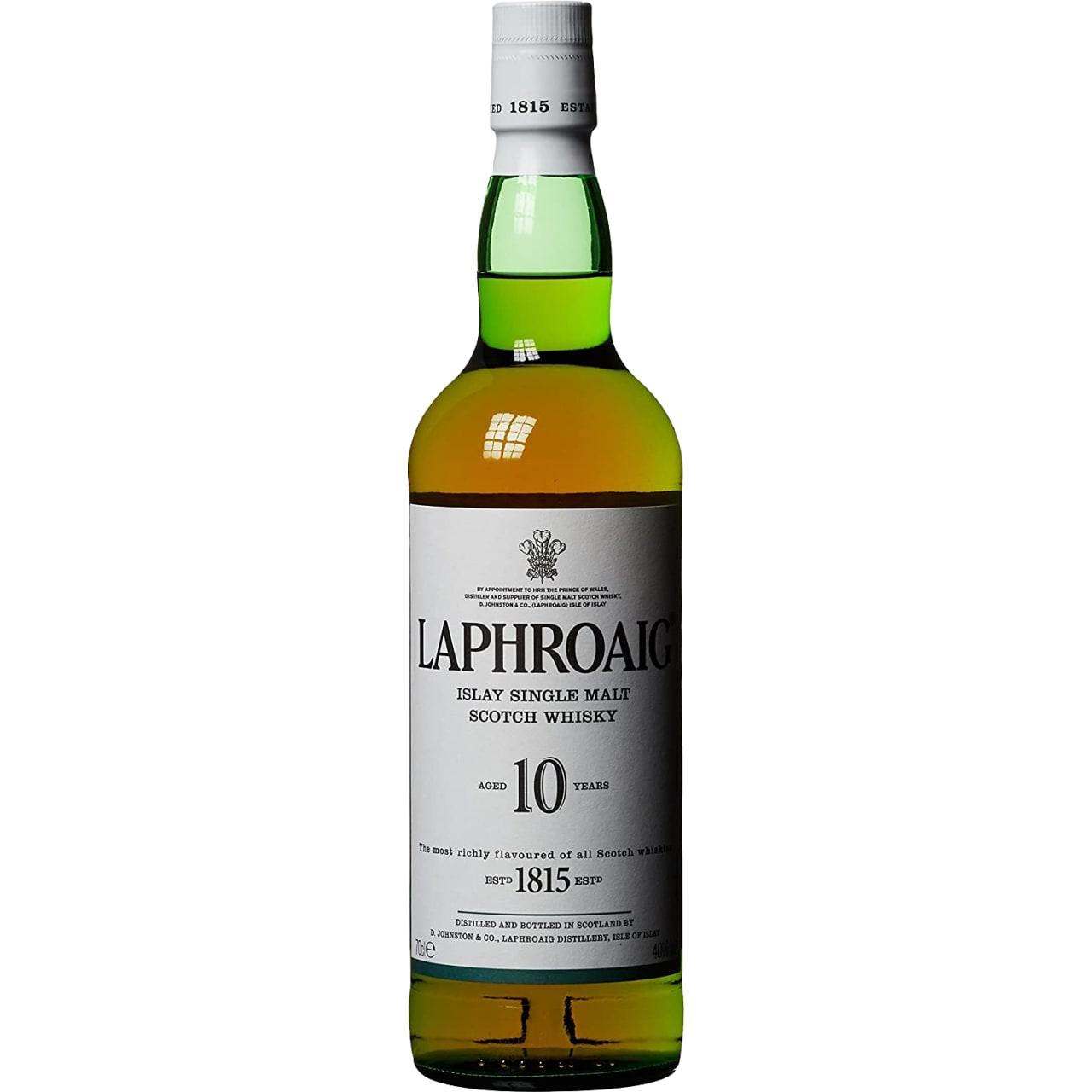 Laphroaig 10 Year Old is the foundation of all Laphroaig expressions. It’s made from barley, which is malted at the distillery and dried over a peat flame adding greater depth. It has a smoky taste,... 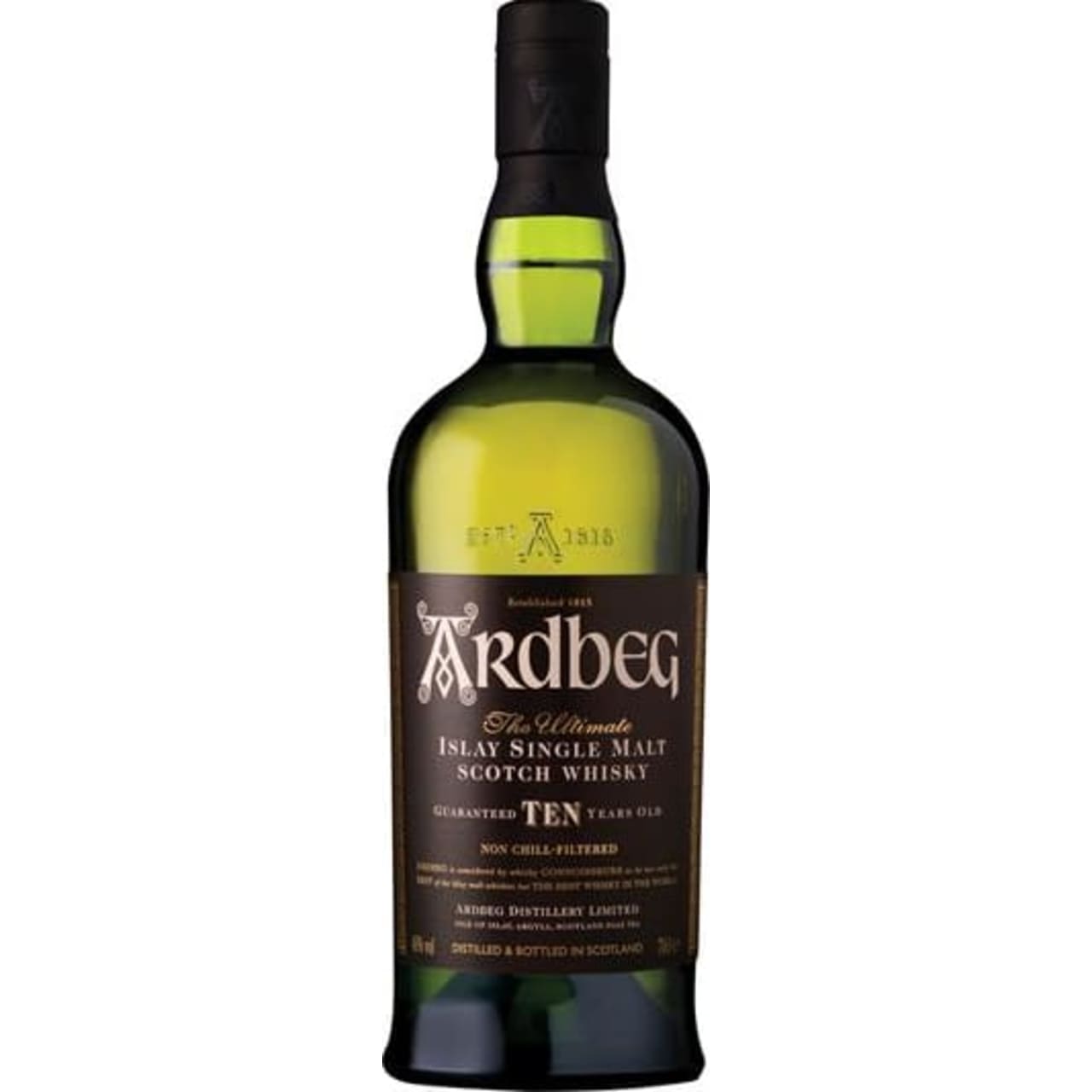 The highly regarded Ardbeg 10 Year Old Single Malt provides a full sensorial hit; with aromas of maritime air and herby pine woodlands, to taste it absolutely bursts to the seams with peaty, smoky... 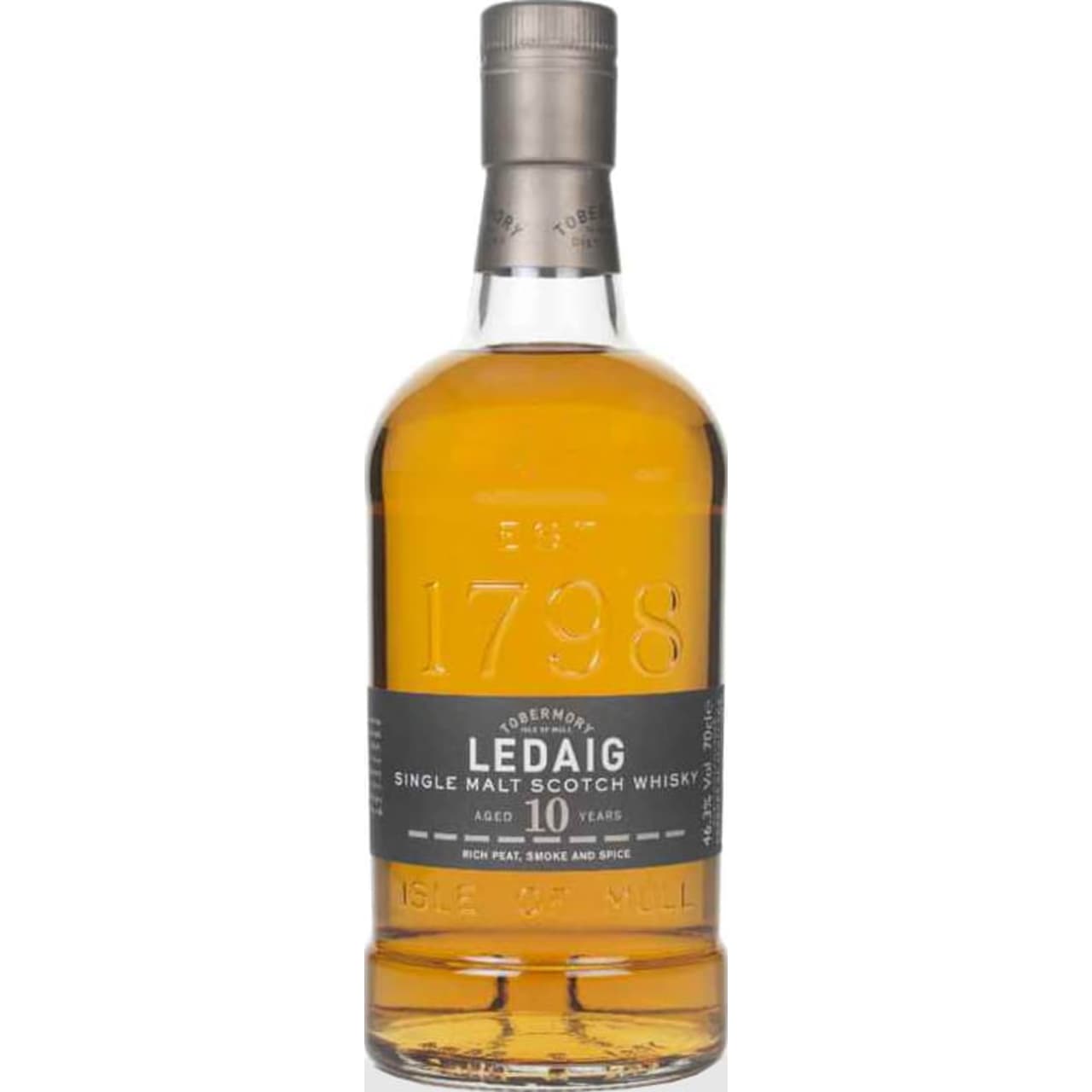 Ledaig 10 Year Old is a unique expression which wonderfully captures Scotland’s terroir. On the palate it’s sweet with medicinal flavours, hints of spicy pepper and dried fruit alongside malty... 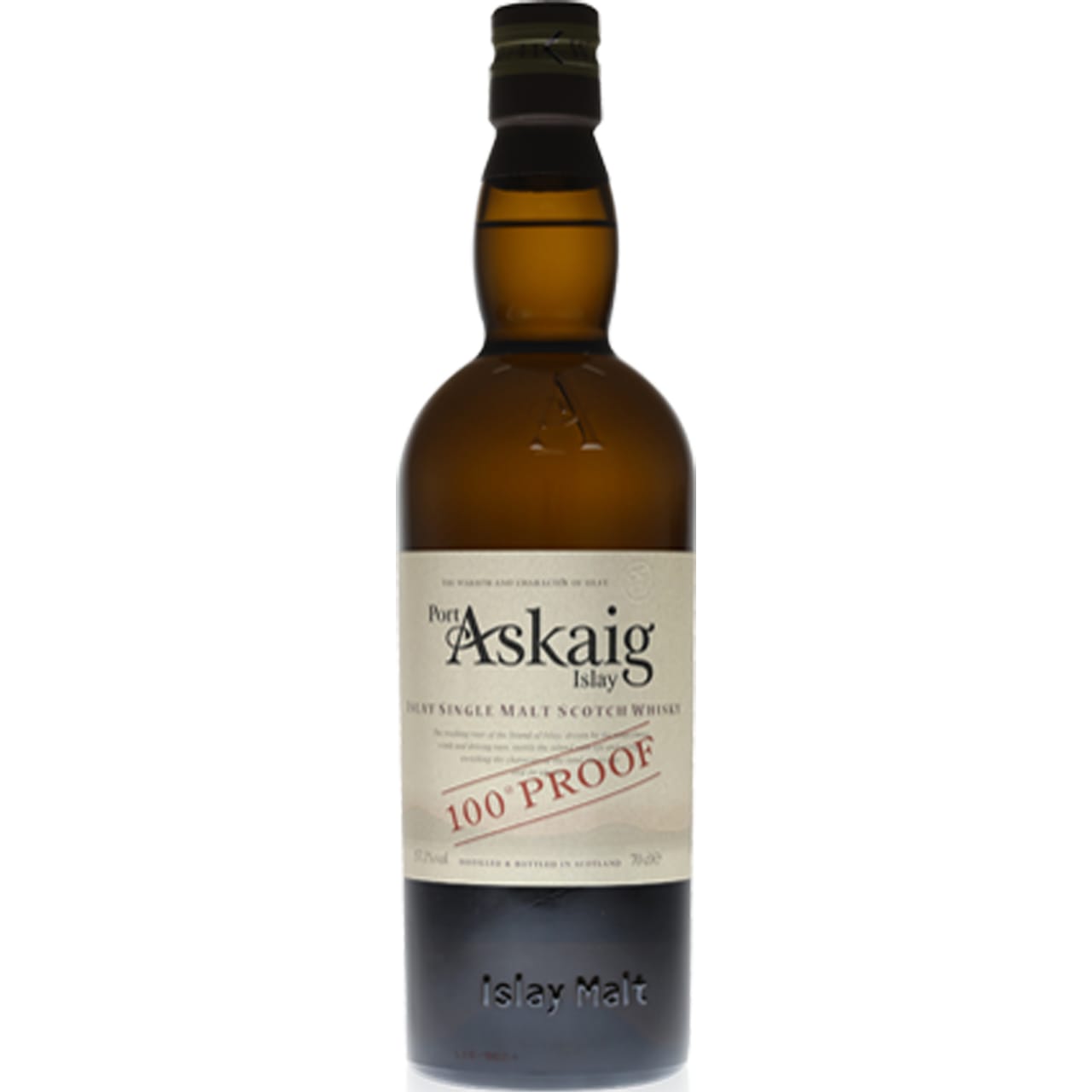 A fantastic Scotch and a consistent favourite among whisky enthusiasts - this dram is loaded with sweet smokey peat and fruit. Great for those looking for an "everyday" Islay whisky given the huge...