Aromatic bitters are the most classic of all bitters going back to the late 18th-century. They are the most widely used bitters and the likes of The Old Fashioned or the Manhattan wouldn`t be the same without them!

The aroma is full of clove and heady with gingerbread. Bitter and tangy to the taste. Reminiscent of cinnamon, cardamom, anise and cloves.

The aroma is full of clove and heady with gingerbread. Bitter and tangy to the taste. Reminiscent of cinnamon, cardamom, anise and cloves.

The Bitter Truth was founded by Munich bartenders Stephan Berg and Alexander Hauck who wanted to produce cocktail bitters as they were hard to find in Germany or elsewhere if at all.

Bitter Truth is made under contract at Destillerie-Purkhart in Austria, whilst the brand team is based in Germany.

More from The Bitter Truth 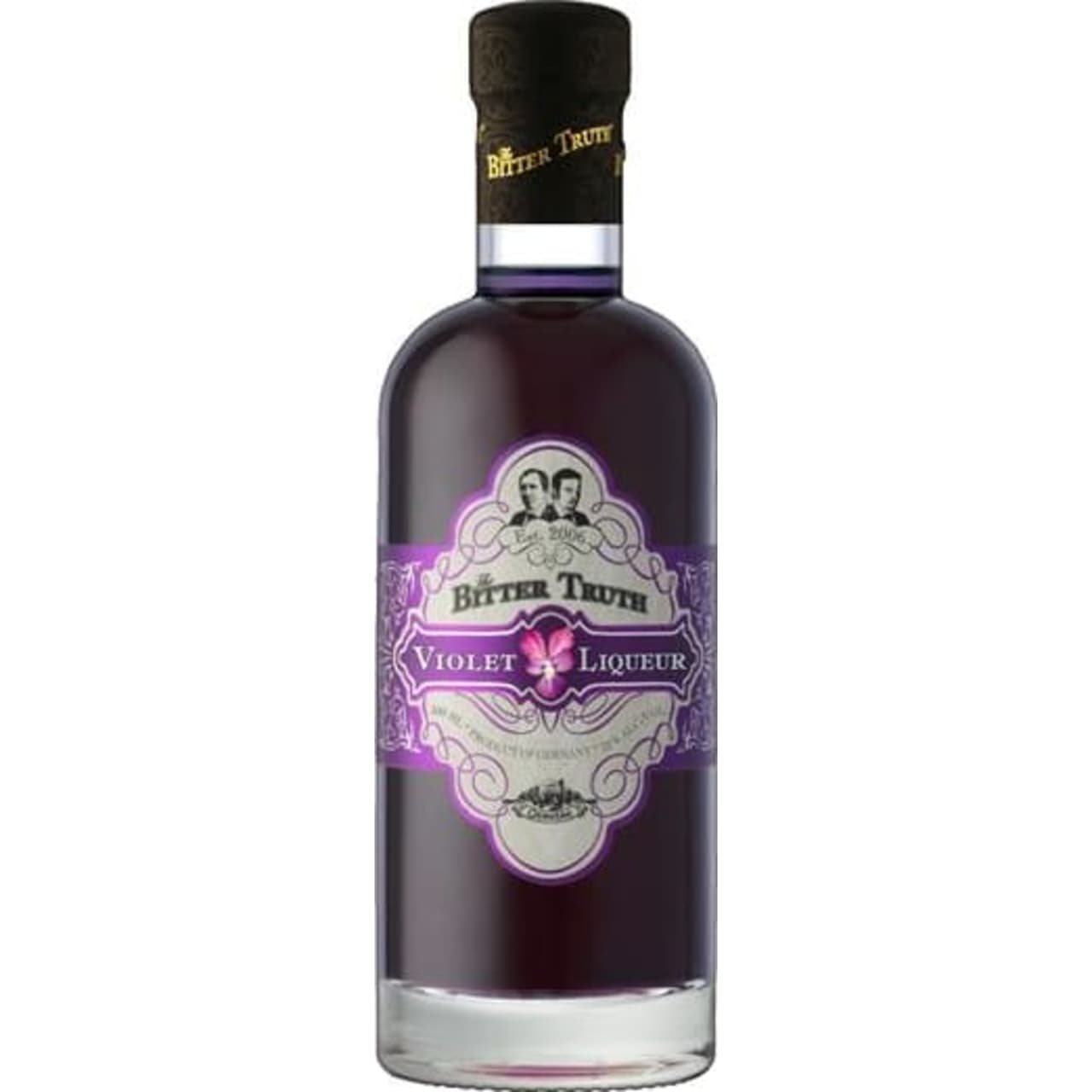 The Bitter Truth Violet Liqueur humbly honours its name. Its deep purple haze pre-empts the unique flavour of this fragile flower. A useful bottle to have in the cocktail cabinet! 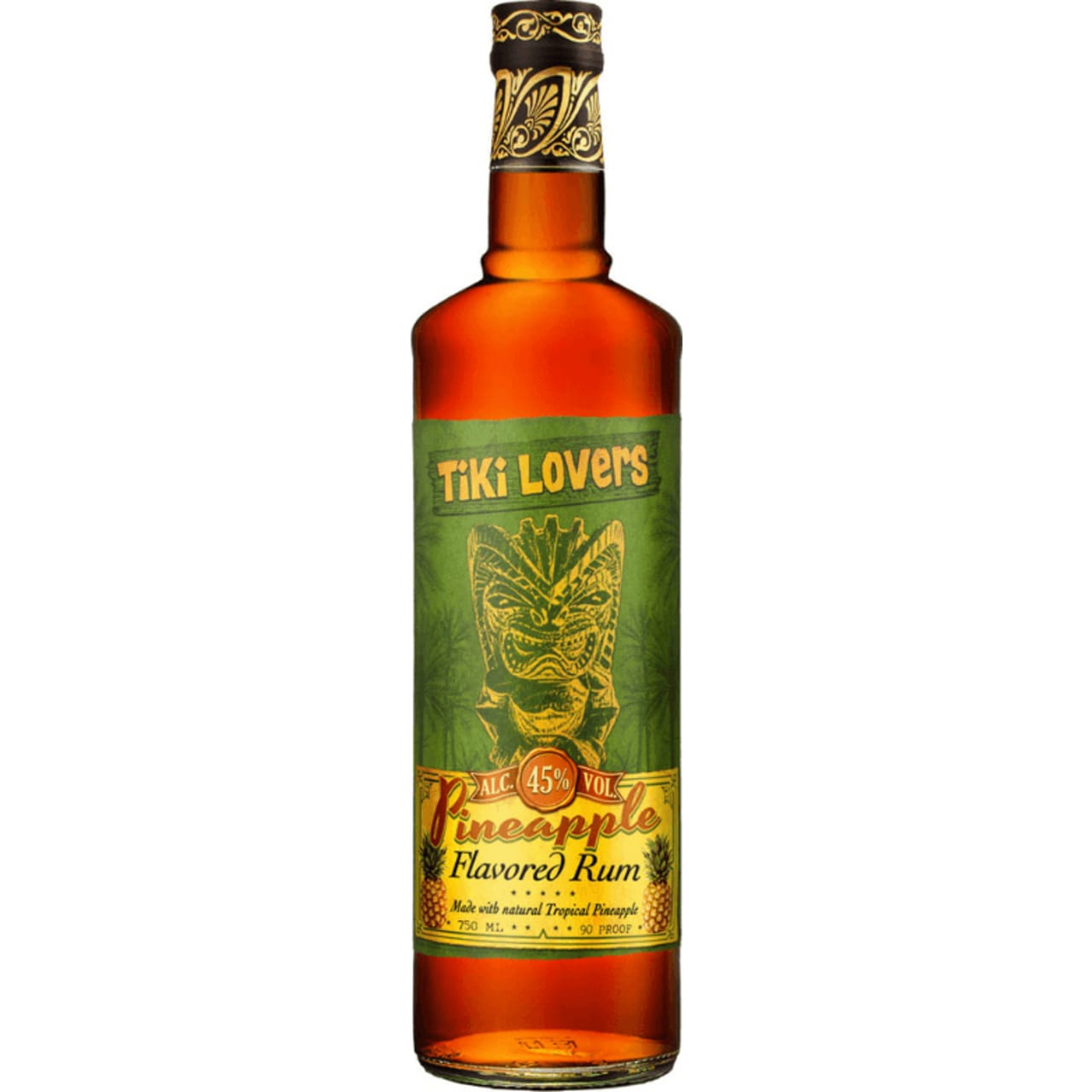 TIKI LOVERS Pineapple Rum is not the usual kind of "flavoured Rum". It’s bold, it’s funky, displays its fun and fruity rum personality loudly as soon as you open the bottle and it stands out where it... 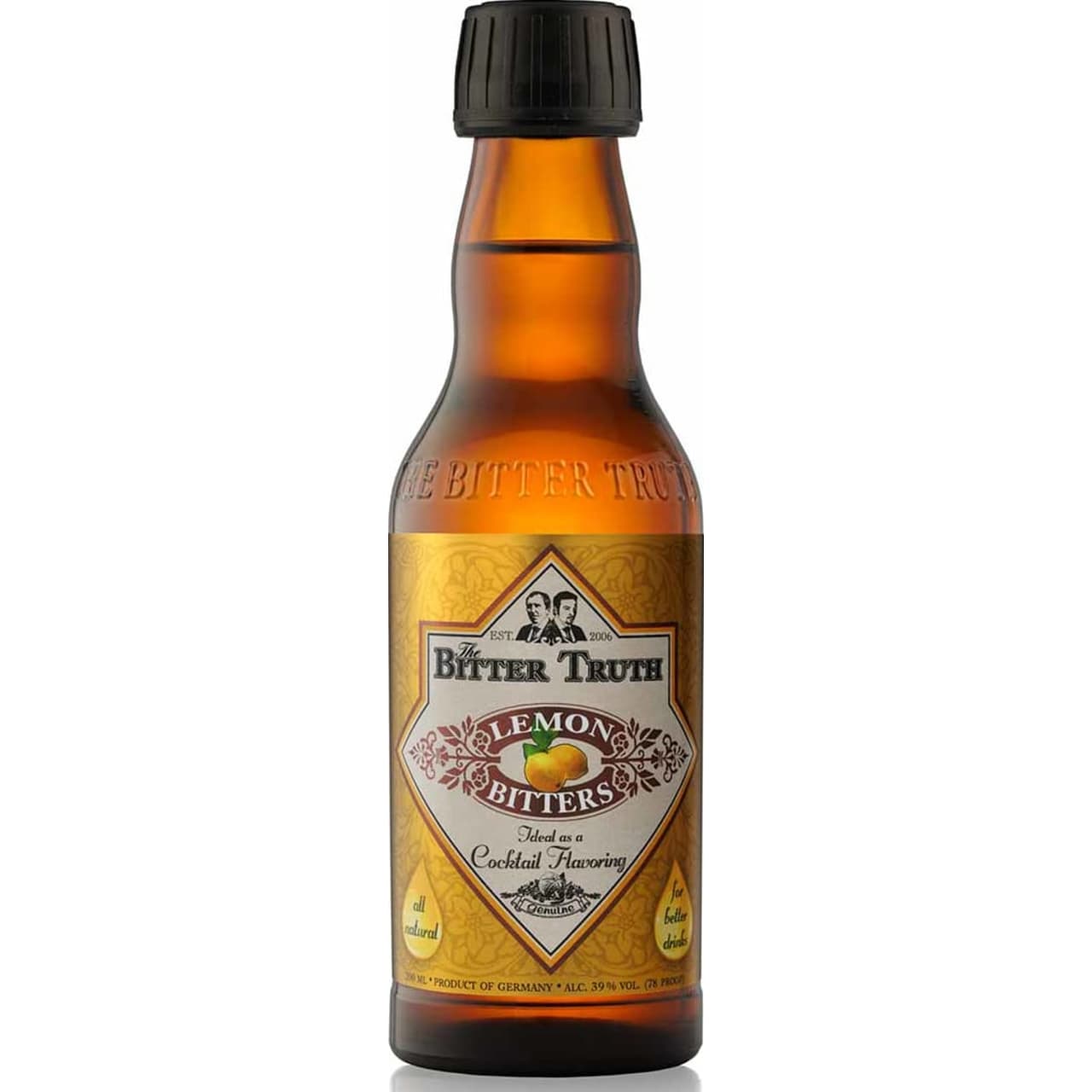 The Bitter Truth Lemon Bitters were the first lemon bitters to be offered commercially, and they add the liveliness and freshness of pithy lemon to every cocktail. 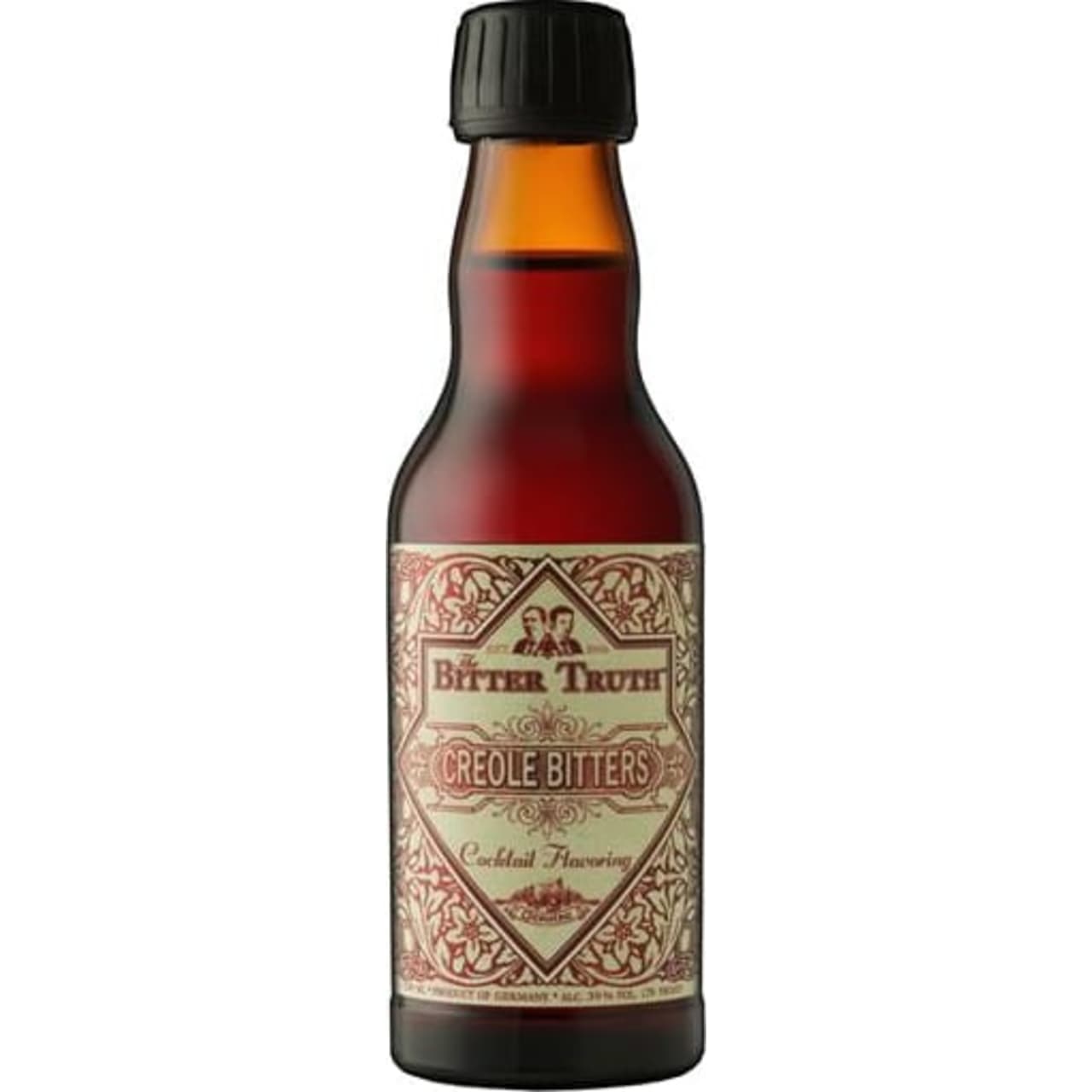 Creole equals flavourful, and these bitters are as unique as the culture it encapsulates. These bitters smell like a kitchen in New Orleans' French Quarter. 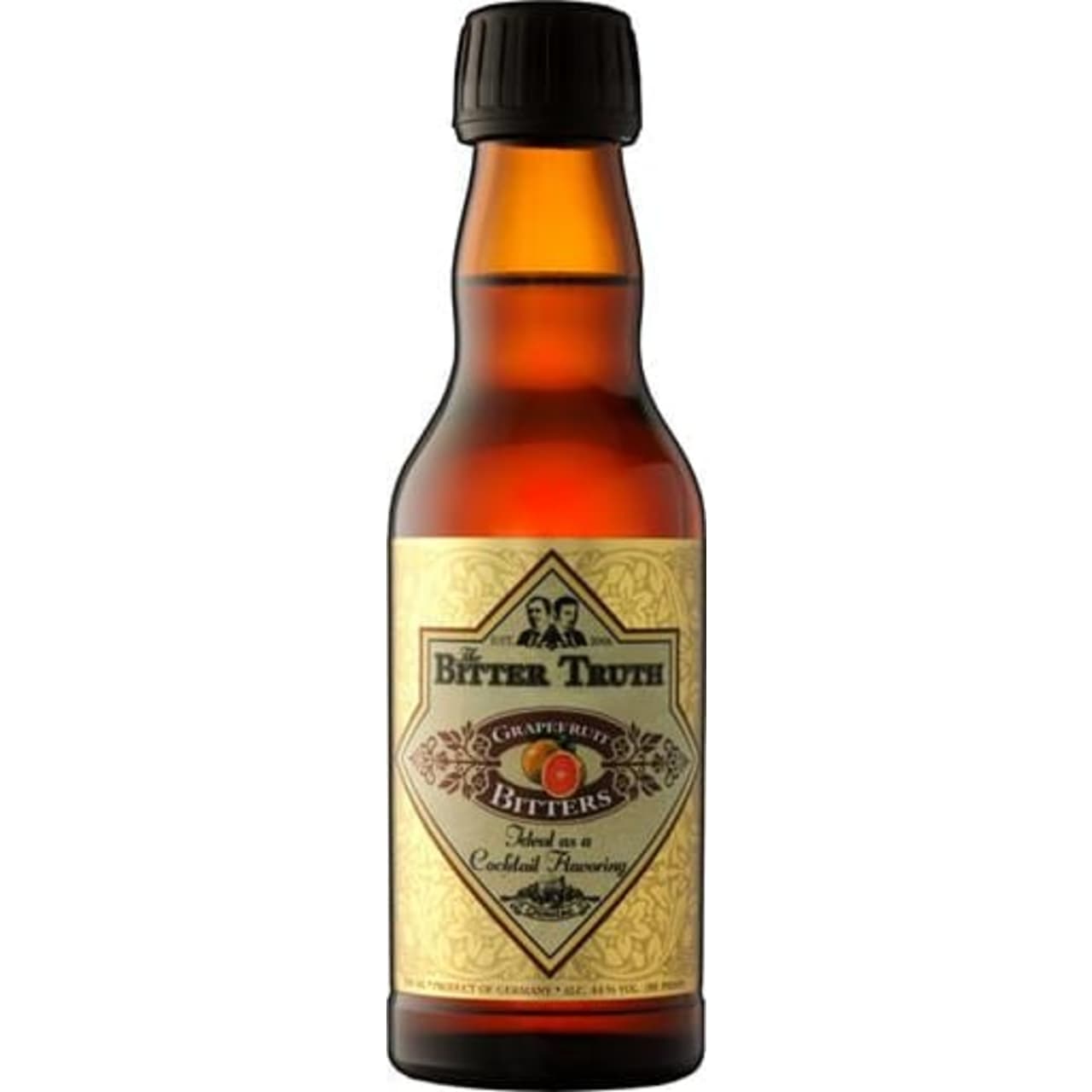 Delivers what it says on the label - big Grapefruit notes! These bitters are best friends to gin, vodka, Blanco tequila, and help give a modern twist to a Daiquiri or Margarita. 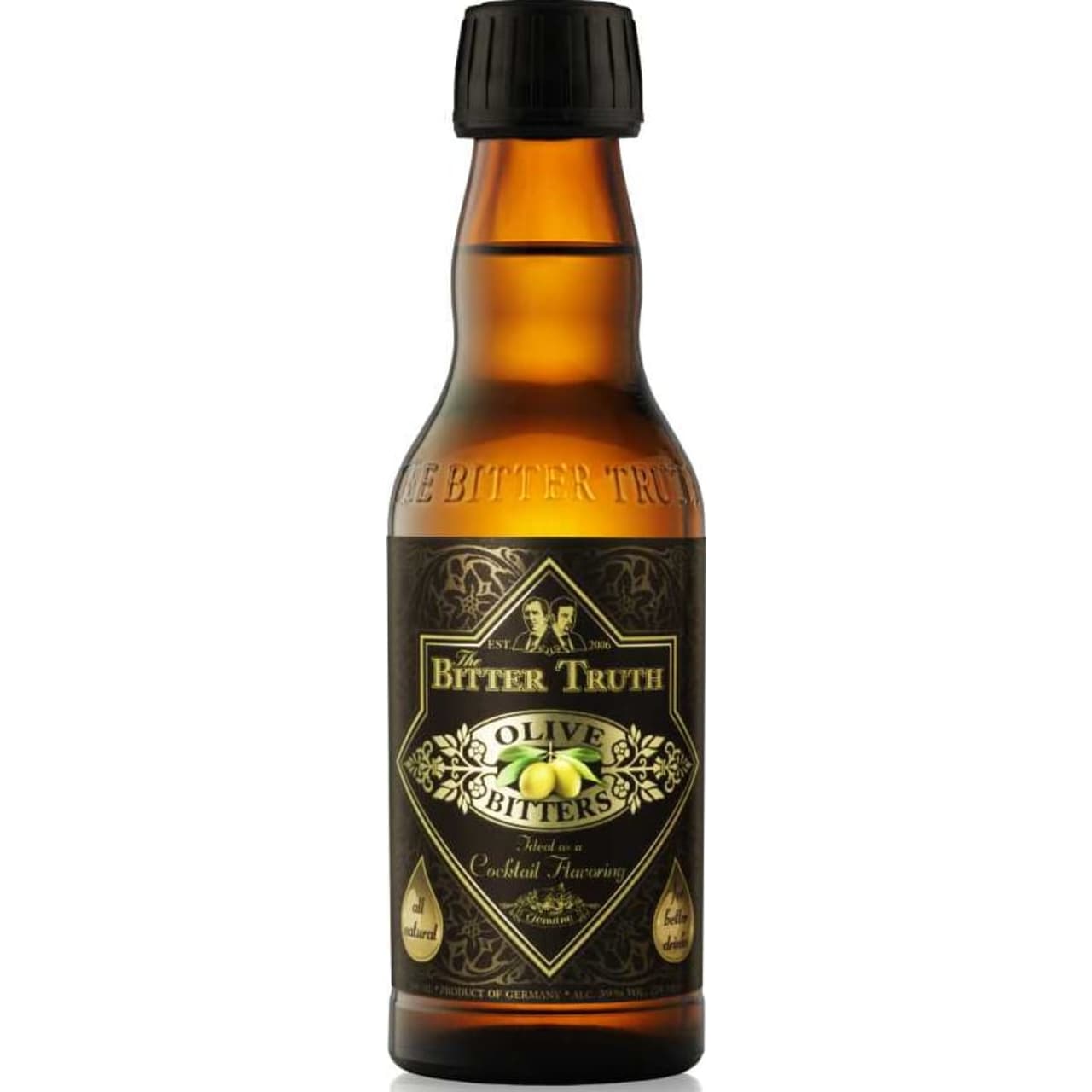 These olive bitters were made as an ingredient to uplift the texture of a Dirty Martini Cocktail, but work well for all white spirits like vodka, gin, and Blanco tequila. 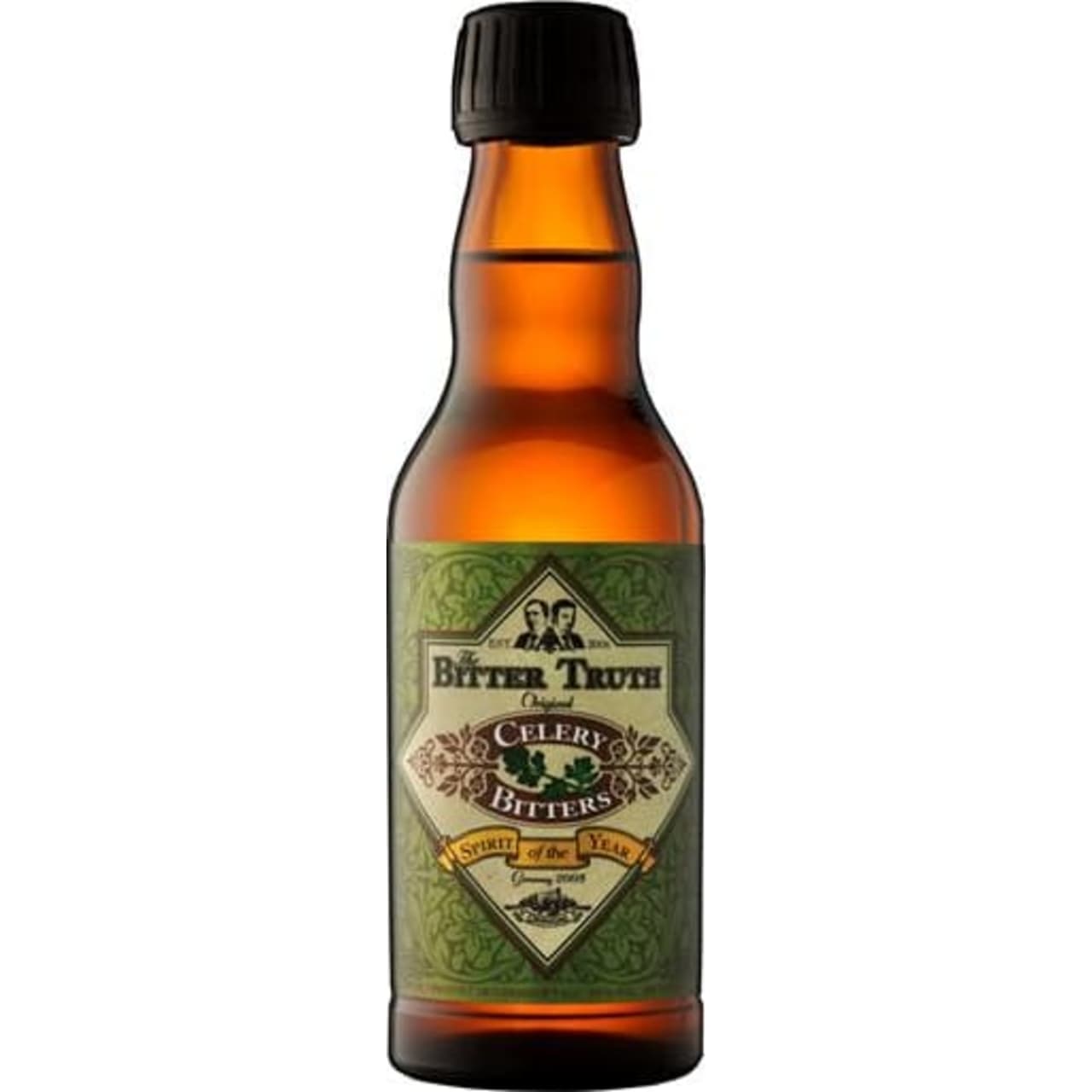 A lost ingredient. Extinct for decades. Now revived to please the most discerning of palates. These bitters are ideal for traditional Corpse-Reviver cocktails or in the like of a Bloody Mary or Red... 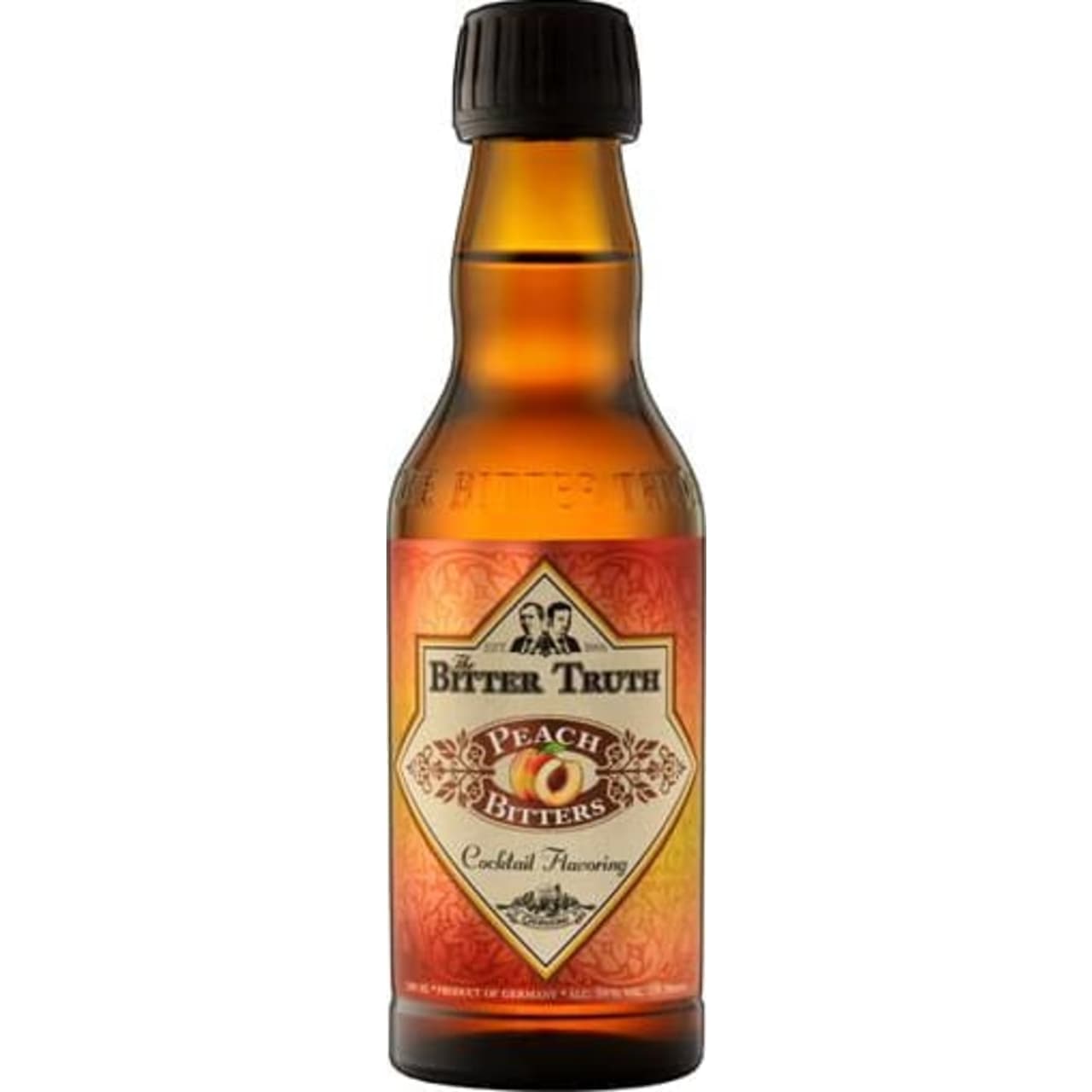 Peach Bitters were a classic style of bitters popular in the 19th-century during the first golden age of the cocktail. They work especially well with aged spirits such as cognac and bourbon whiskey.