First created in the 1920's - Vecchia Romagna is one of the best-selling Brandy's in Italy. A tropical, fruity brandy that's a delight to sip on.

Once harvested, Trebbiano grapes are fermented and distilled on a continuous still. A second distillation occurs in smaller batches before being matured in a double ageing process, first in barriques and then oak barrels.

Once harvested, Trebbiano grapes are fermented and distilled on a continuous still. A second distillation occurs in smaller batches before being matured in a double ageing process, first in barriques and then oak barrels.

Jean Button established the first Italian steam distillery in 1830: the “Distilleria G. Buton & C.”. It was destroyed in a bombing WWII, but once rebuilt it flourished once more. In 1999, the company was acquired by Gruppo Montenegro.

A 200 year-long success in which experience, creativity and innovation have led Vecchia Romagna to create unique brandies with an immutable charm. Their Bologna home and the local grapes they use are a huge part of the appeal here. 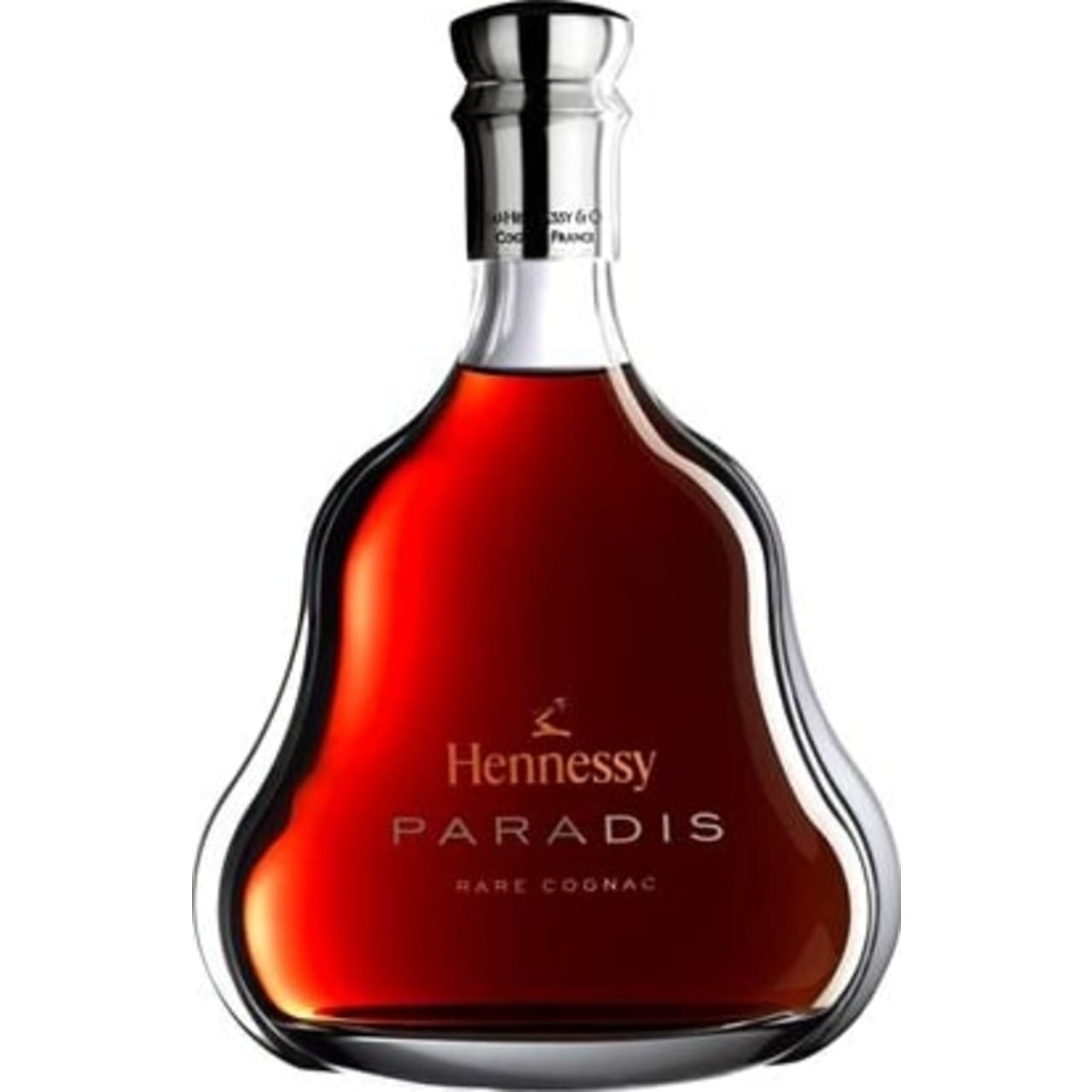 Created by Maurice Fillioux in 1979, the cognac Hennessy Paradis is known for its voluptuous and harmonious aroma. The bottle conveys much of what the liquid tastes like - supple and round. 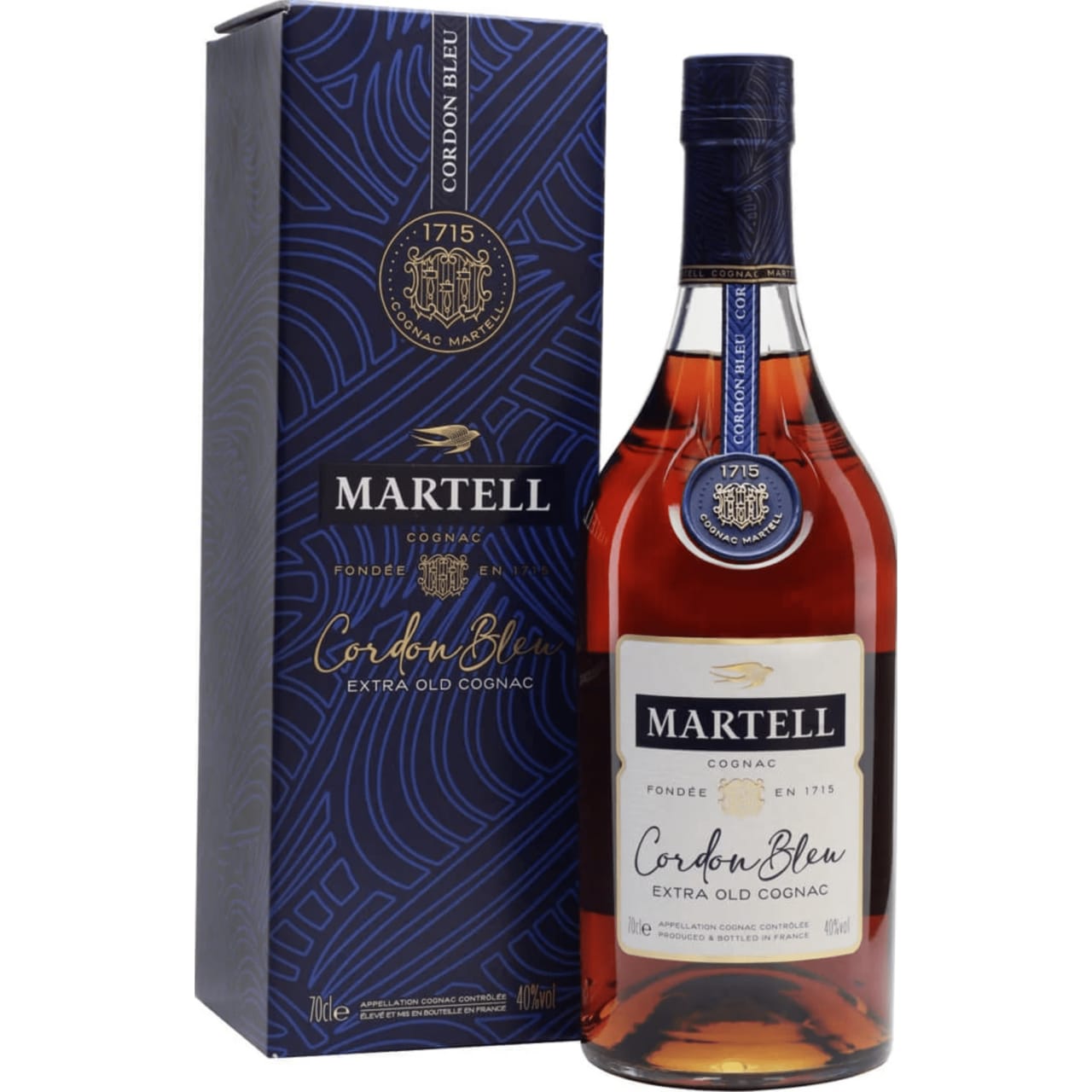 Martell Cordon Bleu is the cognac for true connoisseurs and has acquired legendary status since its creation by Edouard Martell in 1912. 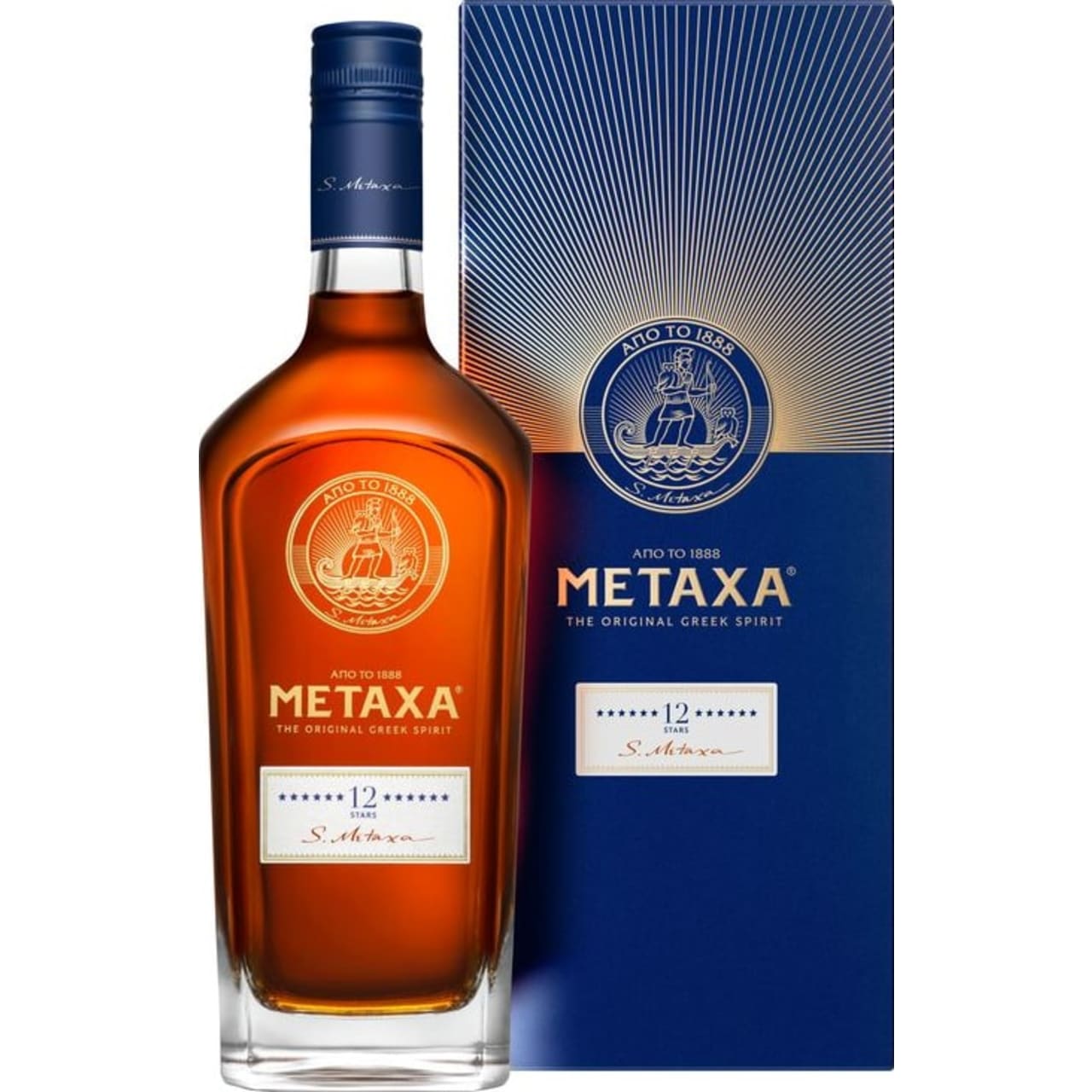 Metaxa 12 Stars Brandy is a smooth Greek Brandy, made with aged distillates from aromatic Muscat wines from the Aegean islands. 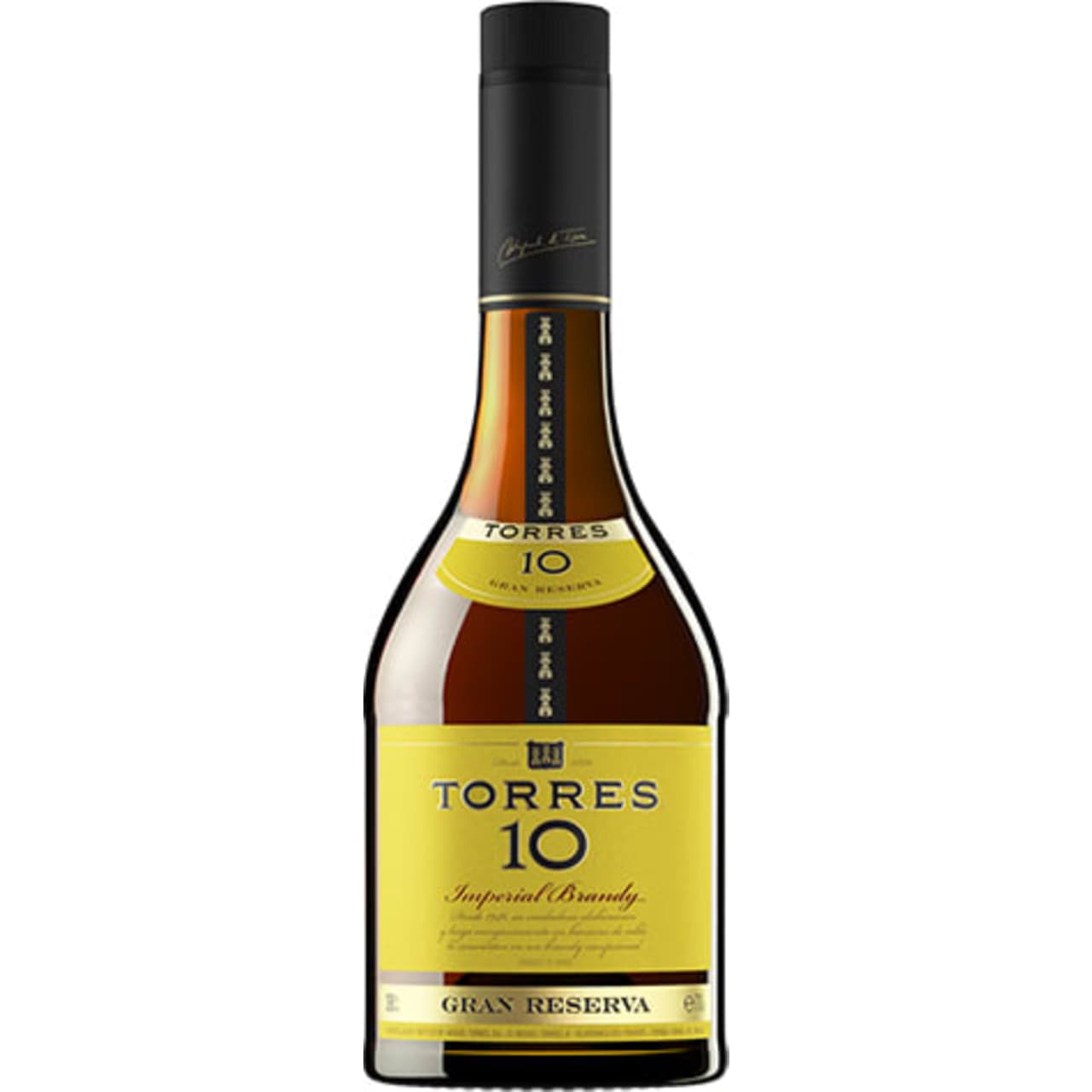 A fantastic Spanish grape brandy from Torres (famed for producing excellent brandies and sherries), made from various Catalan grape varieties and aged using a solera made from American oak.