Wood’s is a blend of three rums (aged between 1½ to 3 years), each with its own unique history, and all distilled at the Diamond Distillery in Guyana.

Rich punchy notes of brown sugar, Christmas pudding and thick syrupy toffee. Full of flavour and great to use in Tiki cocktails

Rich punchy notes of brown sugar, Christmas pudding and thick syrupy toffee. Full of flavour and great to use in Tiki cocktails

Wood’s was established in 1887 by the Wood’s Distribution Company in Liverpool. Today it's part of the William Grant portfolio.

Diamond Distillery is one of the most impressive rum distillery's in the world. With wooden stills, on site cooperage and the source of so many coveted casks, it's one of the category's cornerstone distilleries. 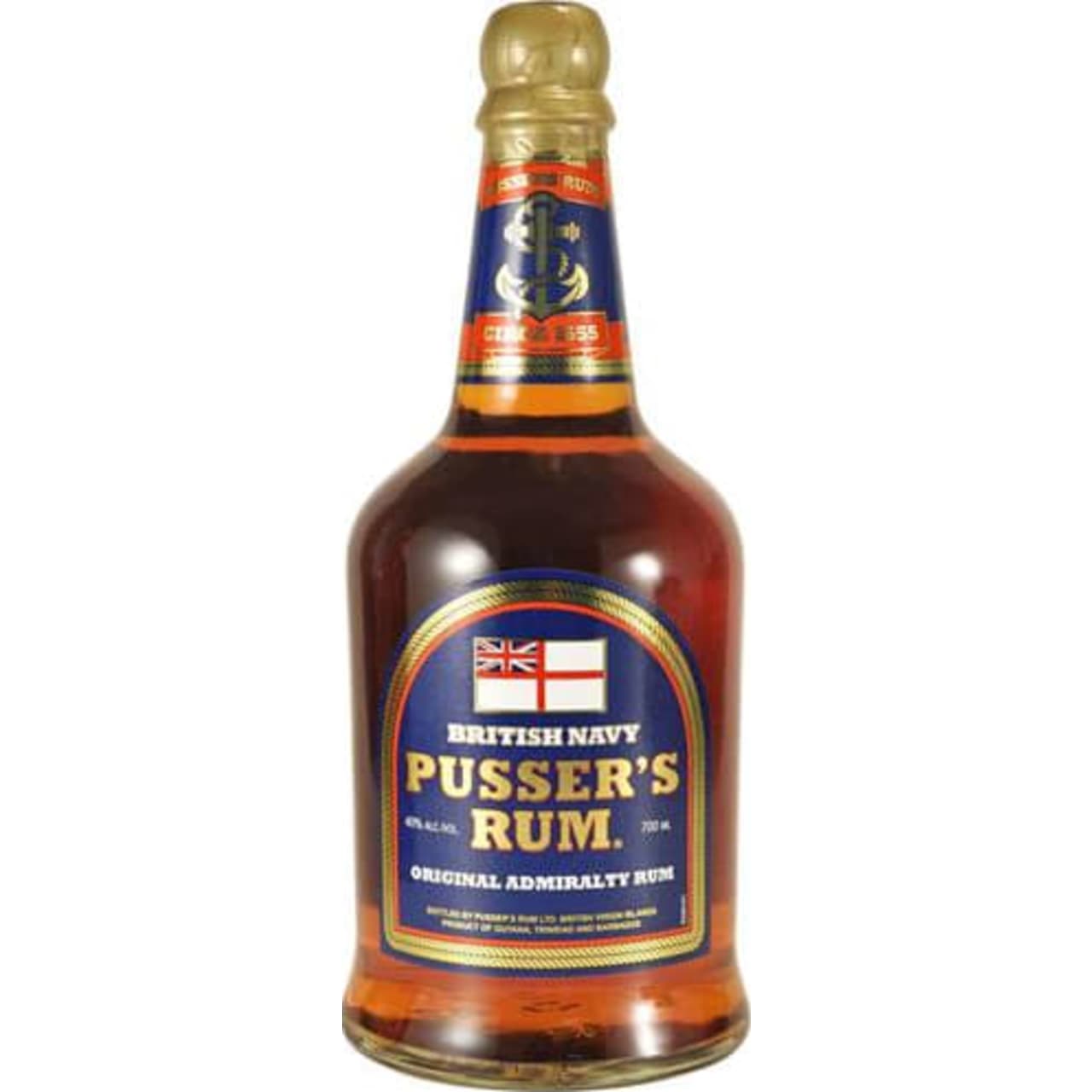 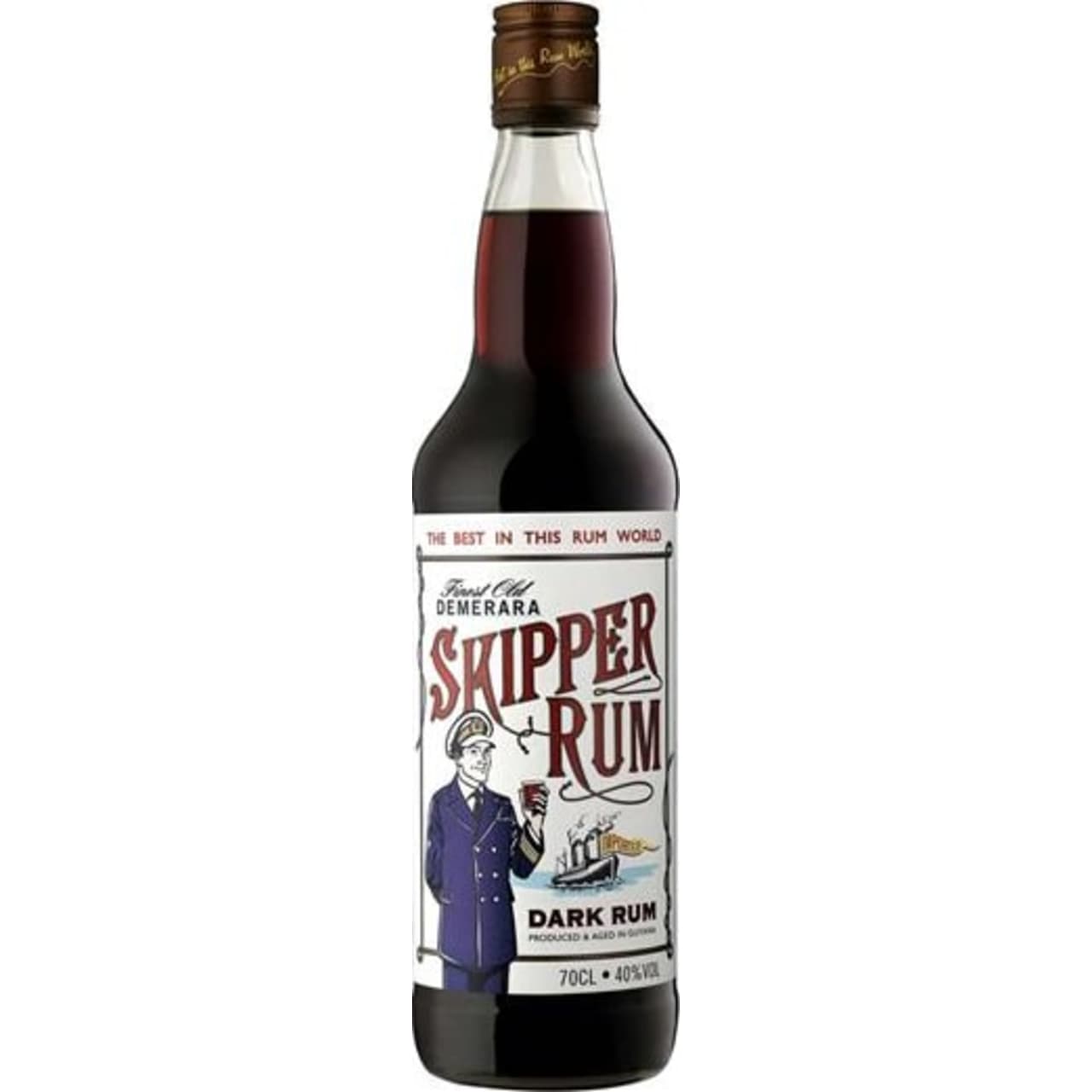 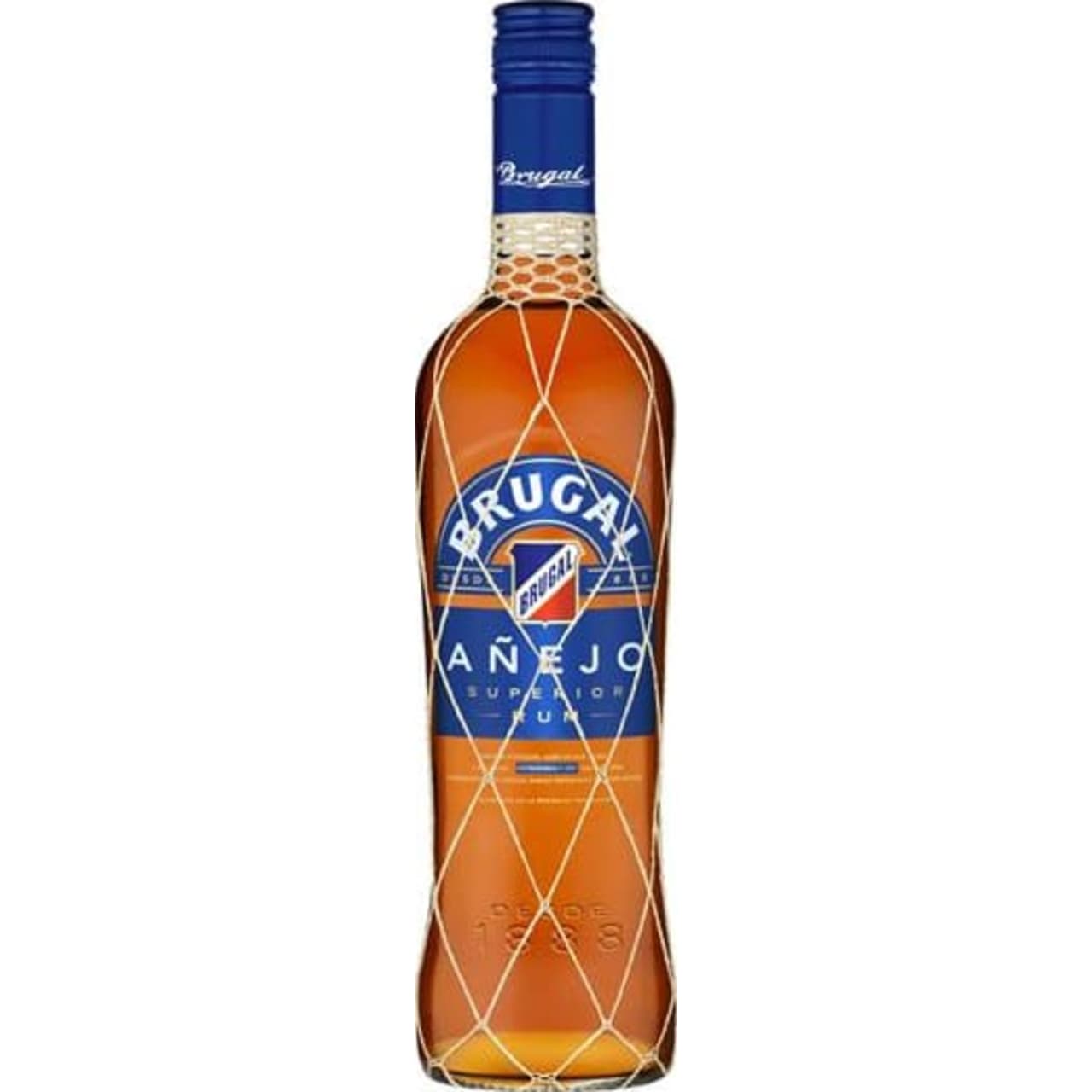 Previously only sent to the US, Brugal Anejo Rum is a clean, smooth and not-so-sweet rum that's been aged for around 5 years. 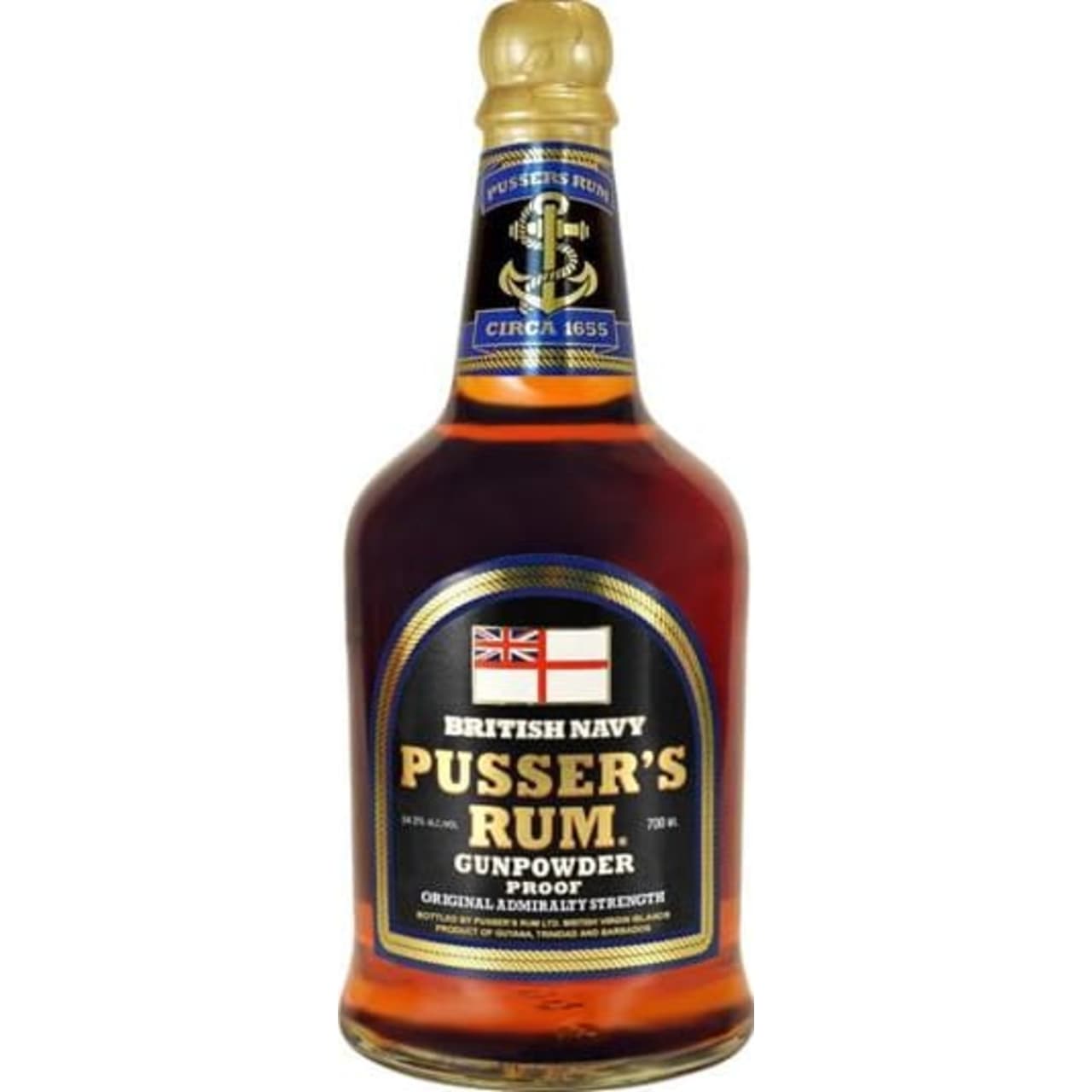 Pusser’s ‘Gunpowder Proof’ is a traditional Royal Navy style rum produced at original Admiralty strength and in accordance with the Admiralty’s blending recipe last used when the Royal Navy...