Trailblazers as a term can have different meanings and can be done in many different ways.

Often it’s aimed at companies trailblazing a new spirit category or those who’ve created a recipe that shifts how people consume drinks. Other times it’s for pioneer brands whose identity is informed by their unique geography. 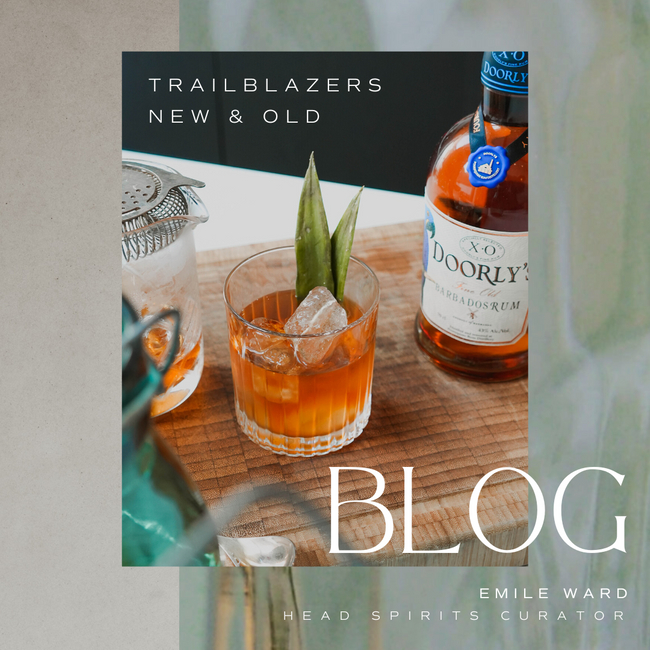 Most often however, ‘trailblazer’ is a term often associated with people. Those people are a huge reason why I love certain distilleries and spirits over others.

Here, I’ve tried to make a list of intrepid souls, agitators, forerunners and legends who have made the most impact, in my view, on the world of spirits today. Most have shifted how I personally view spirits overall, and I hope that you see their creations in a different light once I tell you why.

One of the most revered and longest serving Malt Masters is none other than David Stewart of  The Balvenie, whose illustrious career in Scotch Whisky spans over 50 years.

Davis was a pioneer in the use of double maturation or ‘finishing’ whereby a whisky will live in one type of cask for the majority of its ageing life, to then be finished in a different type of cask which imbues it with new and unique qualities.

The concept might seem the norm now, it might seem so obvious because it’s been done for decades – but it wasn’t always that way. It was people like David who tinkered to discover what was possible, they perfected the technique and popularised it.

Since, the humble act of ‘finishing’ has transformed the Scotch Whisky industry and such was his mastery in the art of maturation and the impact he has had, Davis Stewart was awarded an MBE in 2016.

I have huge admiration for what he has been able to achieve and what he has done for the whisky category, which you can still enjoy by picking up any of the  Balvenie expressions. 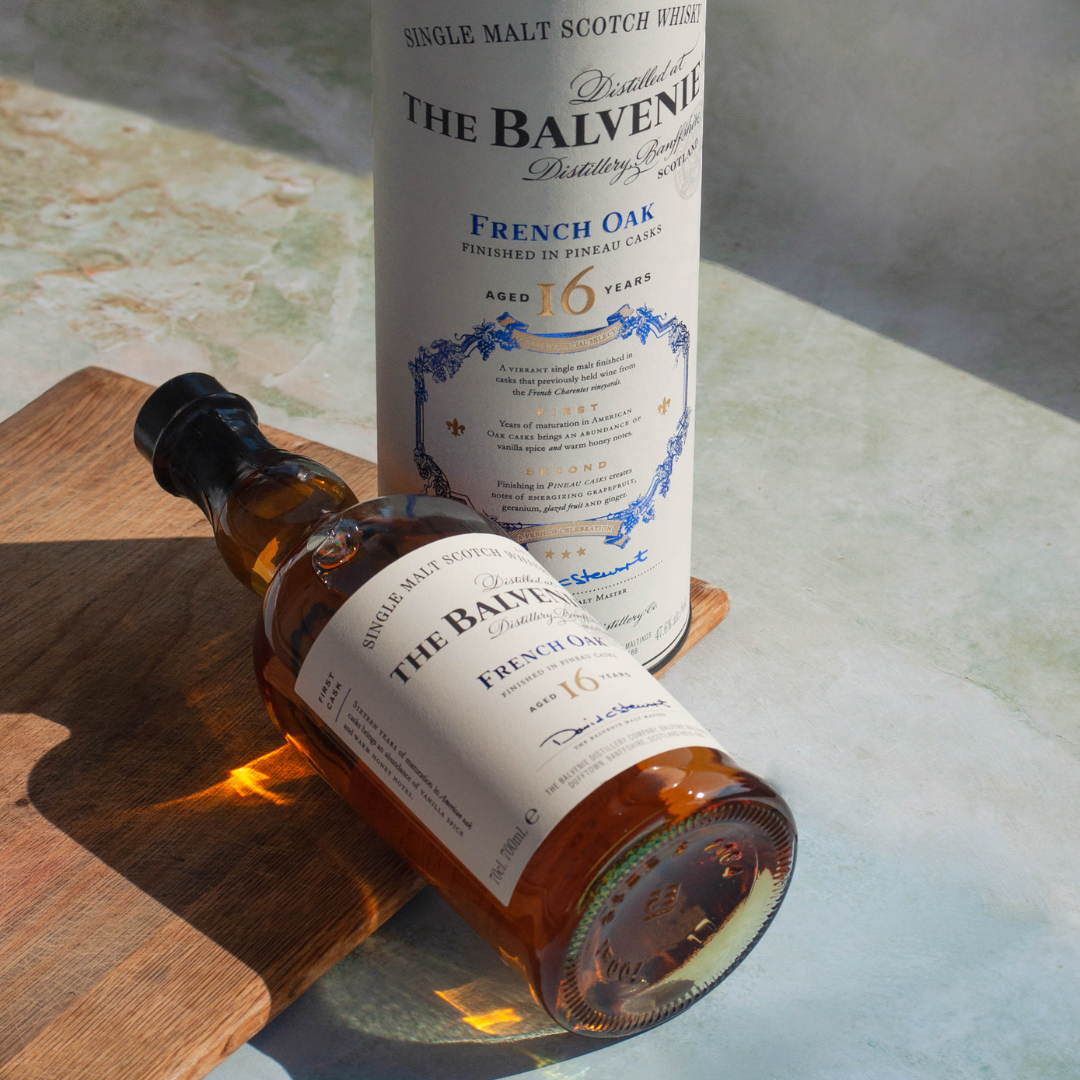 Another great trailblazer is Desmond Payne who has also enjoyed over 50 years of service, most of which at the helm of one the biggest Gin brands in the world -  Beefeater Gin.

What has stood out for me when I look at the impact of Desmond’s career, is the transformation of the role of a Master Distiller itself. This is especially true in the gin industry.

When he first began, a master distiller was just a distillery manager – custodian of the recipe, creator of new ones, the person responsible for keeping the gin flowing and mostly kept behind the scenes.

In today’s world, the Master Distiller of a Gin distillery is often at the forefront of the brand. They are the ambassador, the face, the spokesperson.They are the ones pushing its ethos and identity along the way and building its credibility as a spirit. Desmond has shown how a generation have had to adapt to the new interest, which he has done so with grace and composure. A true leader in every way. 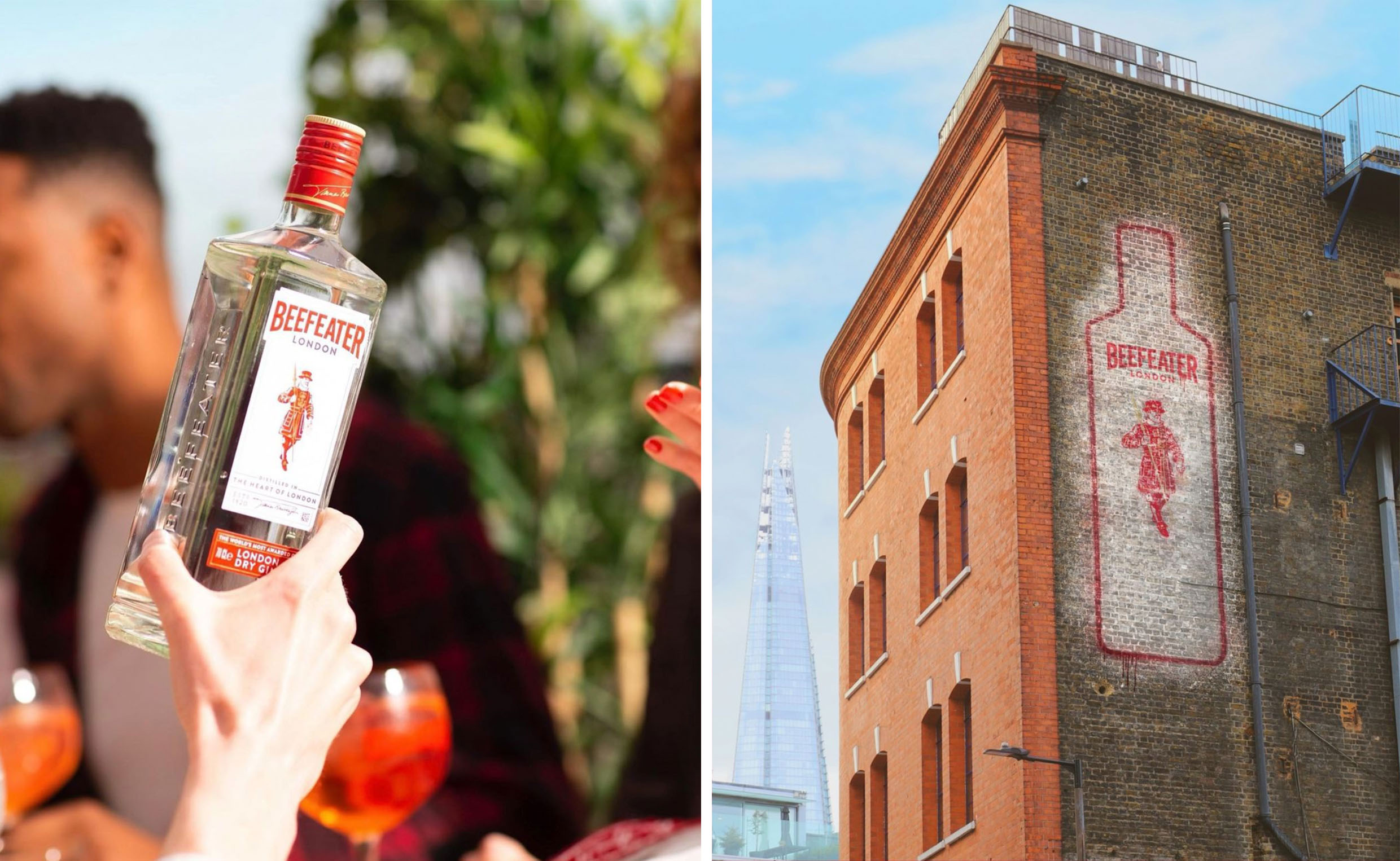 It's always a pleasure meeting this trailblazer as his knowledge is endless and passion inspiring. Most often however, ‘trailblazer’ is a term often associated with people. Those people are a huge reason why I love certain distilleries and spirits over others.

Here, I’ve tried to make a list of intrepid souls, agitators, forerunners and legends who have made the most impact, in my view, on the world of spirits today. Most have shifted how I personally view spirits overall, and I hope that you see their creations in a different light once I tell you why.

Alexandre Gabriel, through Citadelle Gin, has managed to change the perception of French distilleries only being adept at creating one type of spirit, Cognac.  Citadelle Gin was one of the first new craft gins on the market. It was released long before gin became what it is today and spurred many to follow in his footsteps. The barrel aged version Citadelle Reserve was the same – long before it’s time and both have shown that his creativity is often years ahead of the rest.

On the other hand, his work in Rum maturation and blending though  Plantation Rum has created its own resurgence in that category, shining a spotlight on the variety of distillates found around the world. 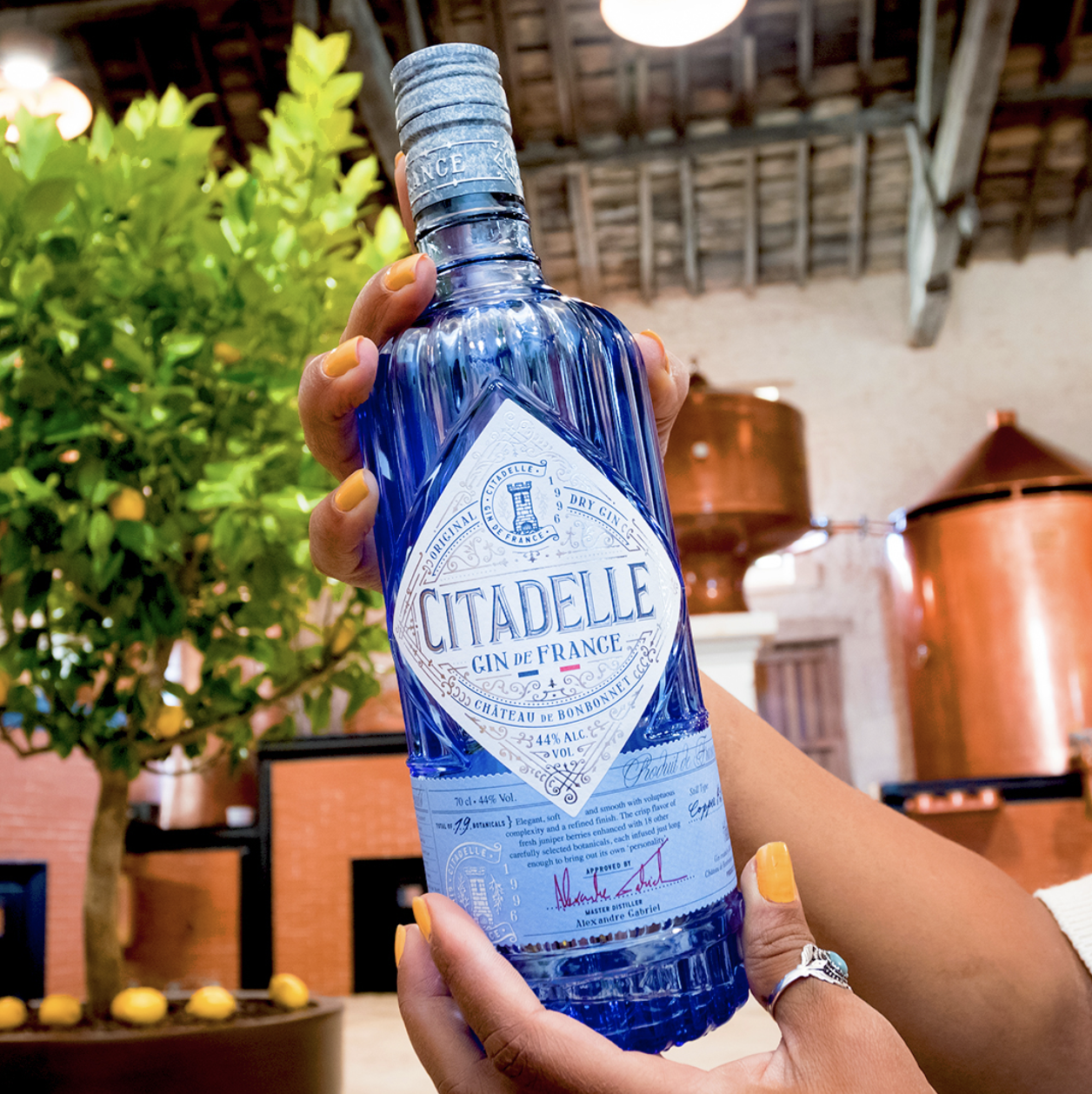 It would be remiss not to mention the three  Sipsmith Gin founders, Sam, Fairfax and Jared, who fought to change UK laws to permit craft distilleries to produce smaller quantities of Gin.

They certainly trailblazed the path for the huge rise in UK craft distilleries found today and have been fantastic ambassadors for British gin across the globe.Their ‘first to market’ distillery might seem like they were in the right place at the right time, but for those of us who saw their rise and how it contrasted to the spiralling circumstances playing out all around the global economy– it wasn’t. It was a calculated risk and courageous to say the least, given it happened at a time where few dared to be as entrepreneurial and back their long-term vision and dream.

My pick out of the Sipsmith range is always the VJOP ( Very Junipery Over Proof) which is a fantastic gin for classic cocktails, while the cans continue to be some of the best G&T's in Ready to Drink format you can find. 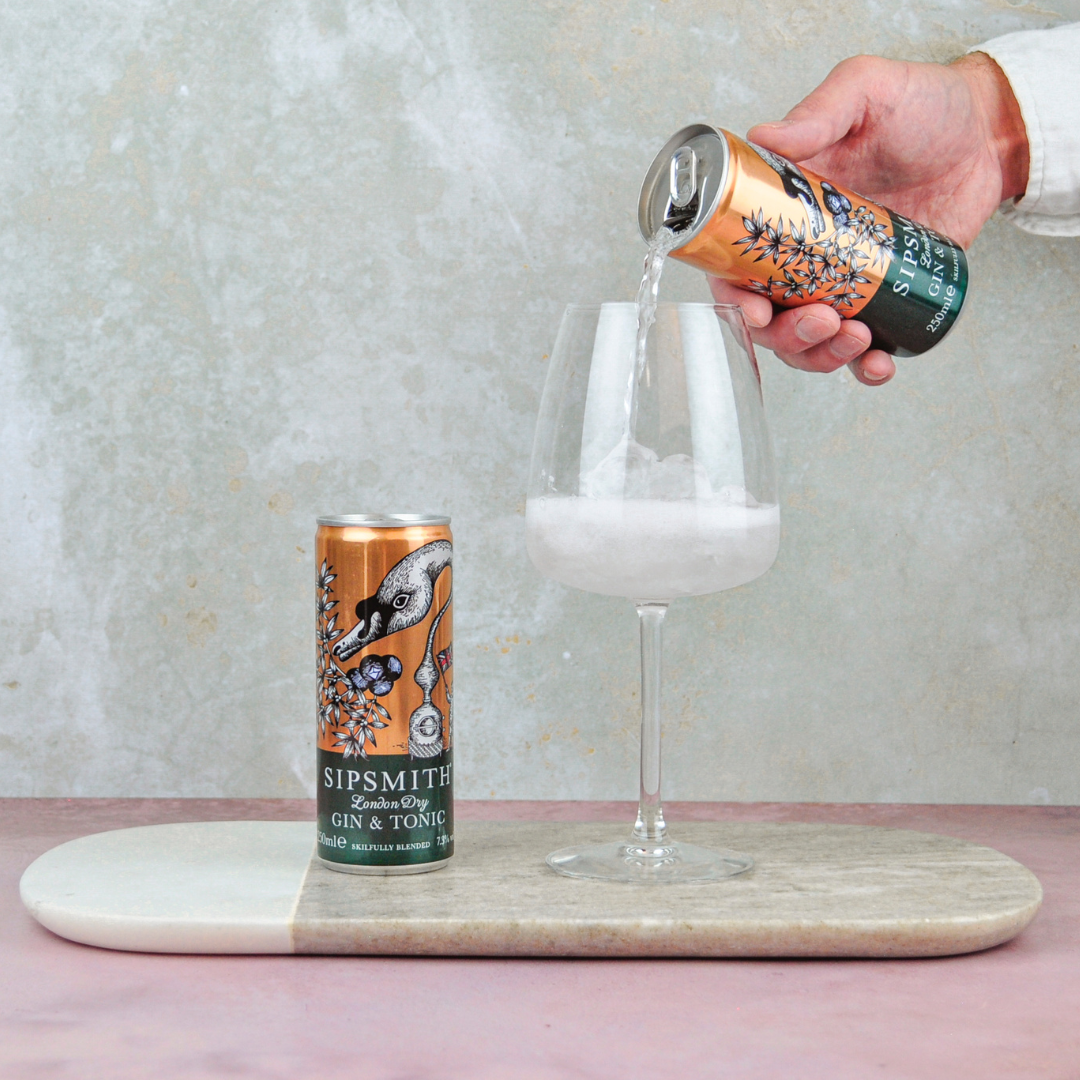 More recently and therefore harder to measure the full extent of their impact yet, is trailblazer Richard Seale, founderof Foursquare Rum.

Richard Seale’s Foursquare Rum has achieved cult status amongst Rum fans by applying careful whisky maturation processes and considered blending techniques. The thoughtful choice of barrels including Sherry and Madeira casks has proved a huge success while laying down stock for older releases gives him the opportunity to play with a portfolio that has real depth. No wonder the distillery was named IWSC Rum Producer of the Year in 2021.

It's also great to see that it’s not just focused on his own output and that Richard has also been at the forefront of making Barbados a Geographical Indication of origin. I think that in time his legacy will be seen more fully and that more will also look at the things he is doing with a better understanding of just how innovative it is. 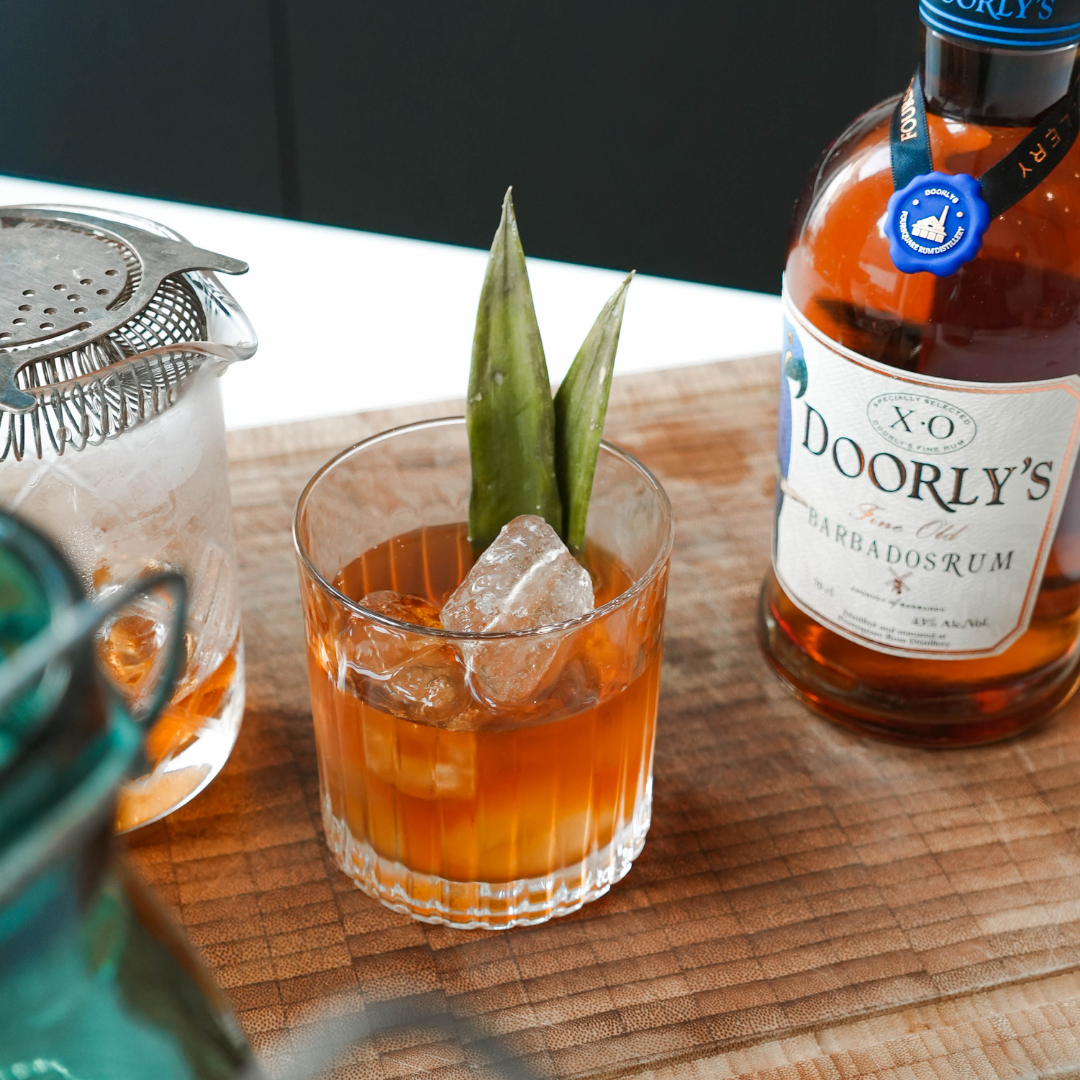 As to those trailblazing a path for spirits in new countries, we have NAO Spirits, producer of  Hapusa Gin and founders Anand Virmaniand Viabhav Singh along with Third Eye Distillery, producers of Stranger & Sons Gin and founders Sakshi Saigal, Rahul Mehra and Vidur Gupta.

These two distilleries and their founders are at the forefront of the craft resurgence happening in India. They have now established real credibility for Indian craft Gin, where the variety and freshness in spices and other botanicals really shine through.

It is going to be amazing to see how they will influence the gin market for the years to come and what their long-term legacy will be. Nao are certainly the ones many others in the region are trying to emulate in terms of distillery and output, while Third Eye have already done so much to educate bartenders and empower the country’s drinks trade to find its voice. Their work is inspirational. 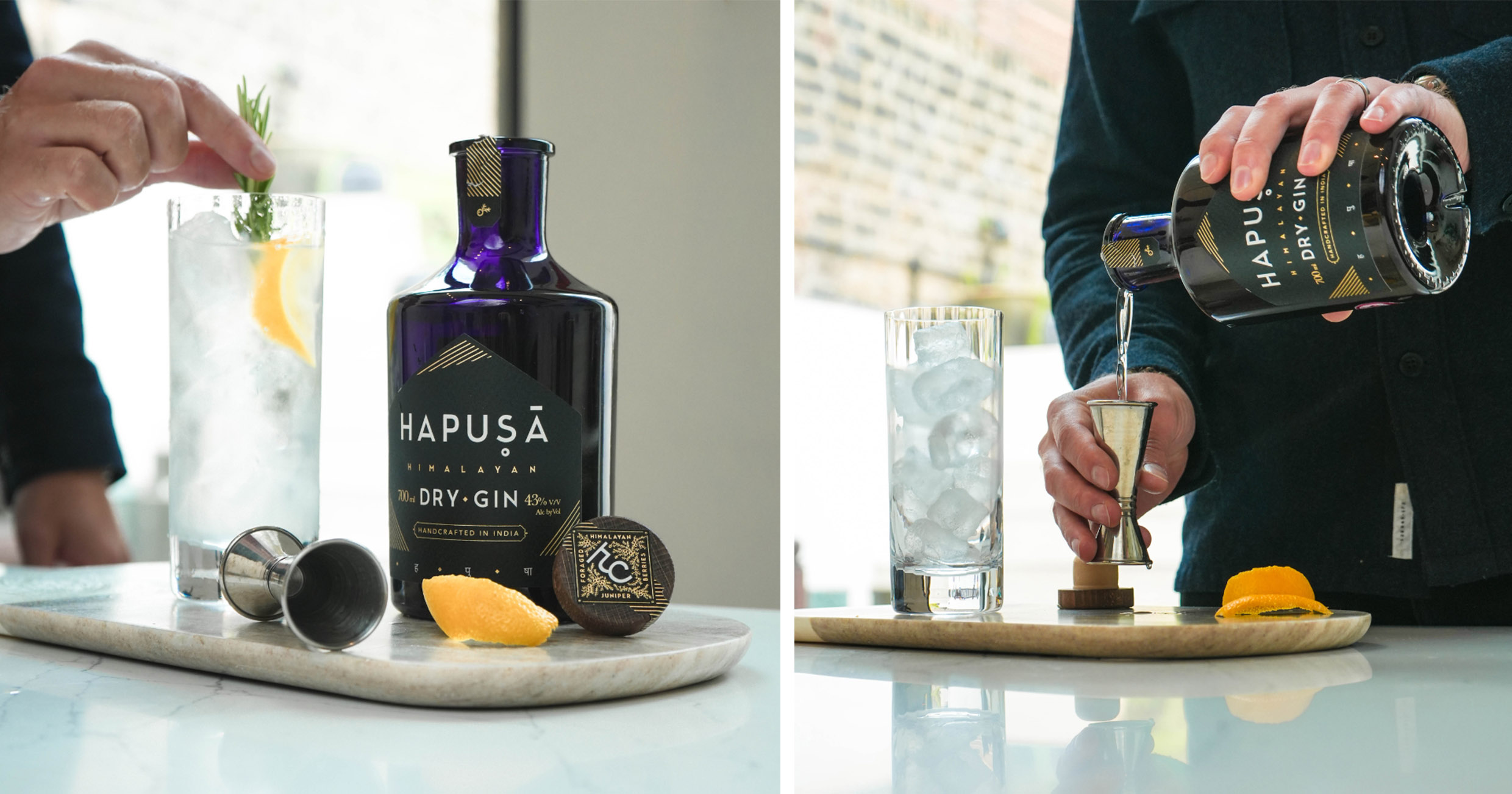 Finally, a list of catalyst brands and innovators would not be complete without Four Pillars Distillery and their founders Stuart Gregor, Cameron Mackenzie and Matt Jones.

Similarly to the Sipsmith founders,  Four Pillars were one of the first distilleries to become huge international superstars of the gin industry. They fly the Australian distilling flag high and keep producing world class gins that help to lift the entire local industry to new heights, while introducing a global audience to what the country makes. 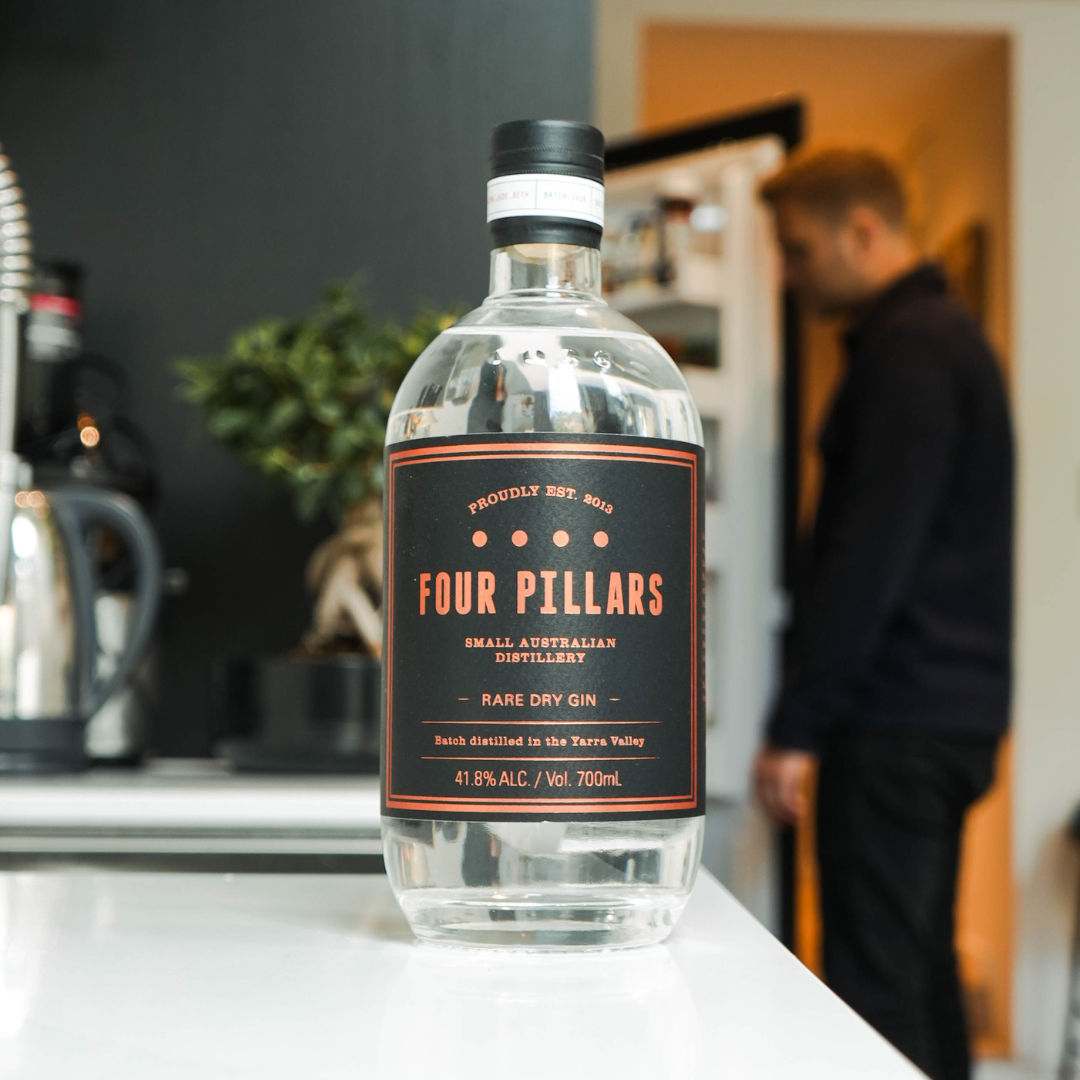 They also created  Bloody Shiraz Gin which is an infusion of Shiraz grapes and Gin. Not only is this new gin utterly delicious, but it has also spurned an entire subcategory of Gin and changed the appreciation of Gin in Australia. That’s quite a big statement but trust me.

Wine infused gins as a subtype is a big thing now and there are dozens being released each year. Bloody Shiraz was the first. It premiumizes gin, creates a focus on terroir and introduces the concept of vintage editions – all of which are things that gin doesn’t often do – and because of that it changed the landscape and understanding of what gin can be. A truly seminal release and one that will be understood in time as a fundamental milestone for the category.