Warner's have taken a Jamaican rum base, added dandelion root, over-ripe banana and citrus peel alongside other botanicals and transformed otherwise discarded and overlooked ingredients into something delicious.

Fresh, zesty citrus erupts from the glass, along with aromas of caramel and honey. Soft sweetness combines dandelion & Sichuan spice, vanilla and cinnamon to taste. Banana and orange linger on the finish.

Fresh, zesty citrus erupts from the glass, along with aromas of caramel and honey. Soft sweetness combines dandelion & Sichuan spice, vanilla and cinnamon to taste. Banana and orange linger on the finish.

Be it the distillery’s farming roots, or due to the fact they try and grow so much of what they use, Warner’s are bound by the sheer graft they put into creating their gins each day. Impressive ethics, uncompromising standards – a team to champion.

Warner’s started in 2012 on their family farm in Harrington. Since, they have gone on to become the leading name in the craft distilling industry. They are rooted by the land and commit huge resources into promoting sustainability & biodiversity. 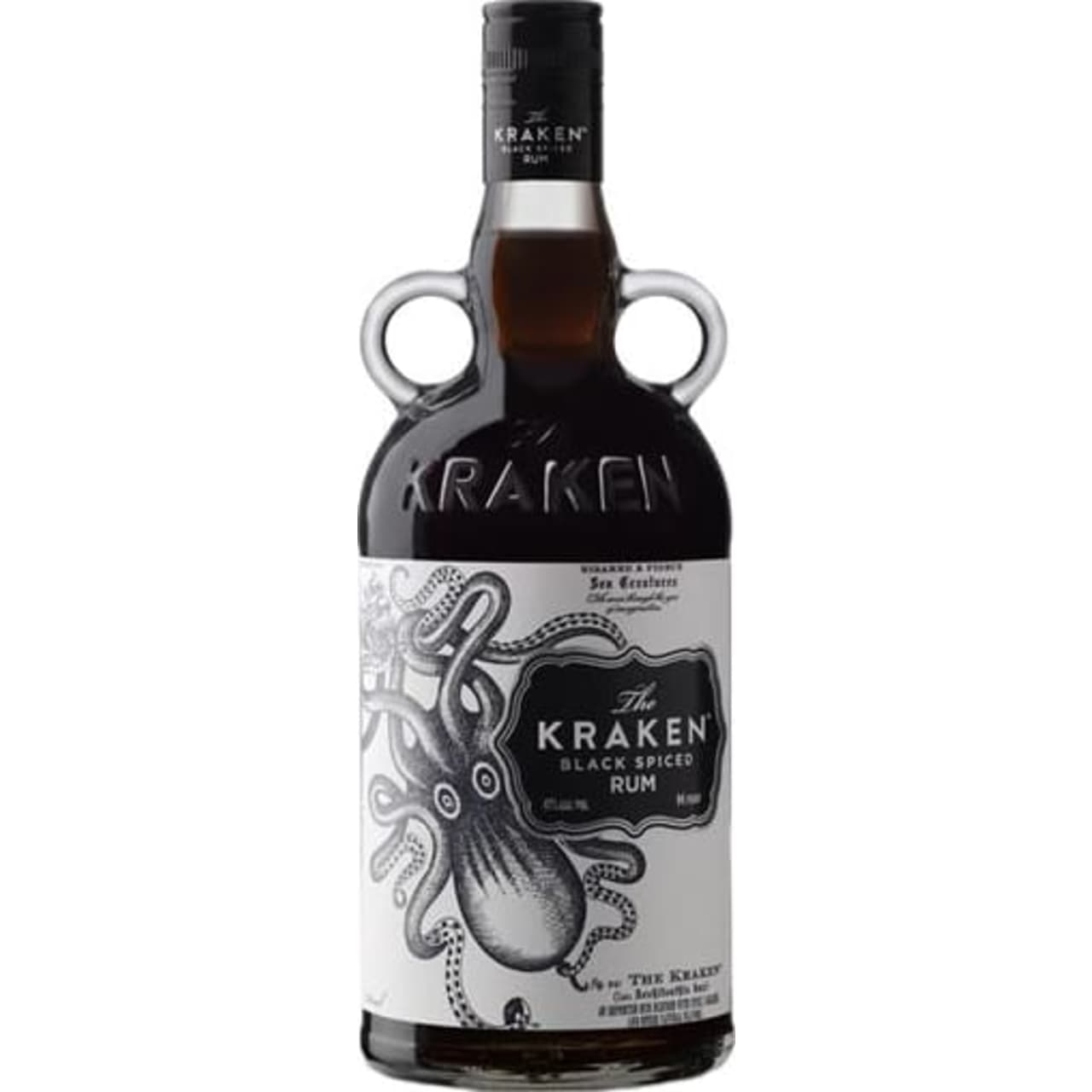 Meet The Kraken. A Spiced Rum blended with over 11 secret spices and named after the kraken, a mythical giant squid-like sea monster. It's one of the most popular Spiced rums in the US. 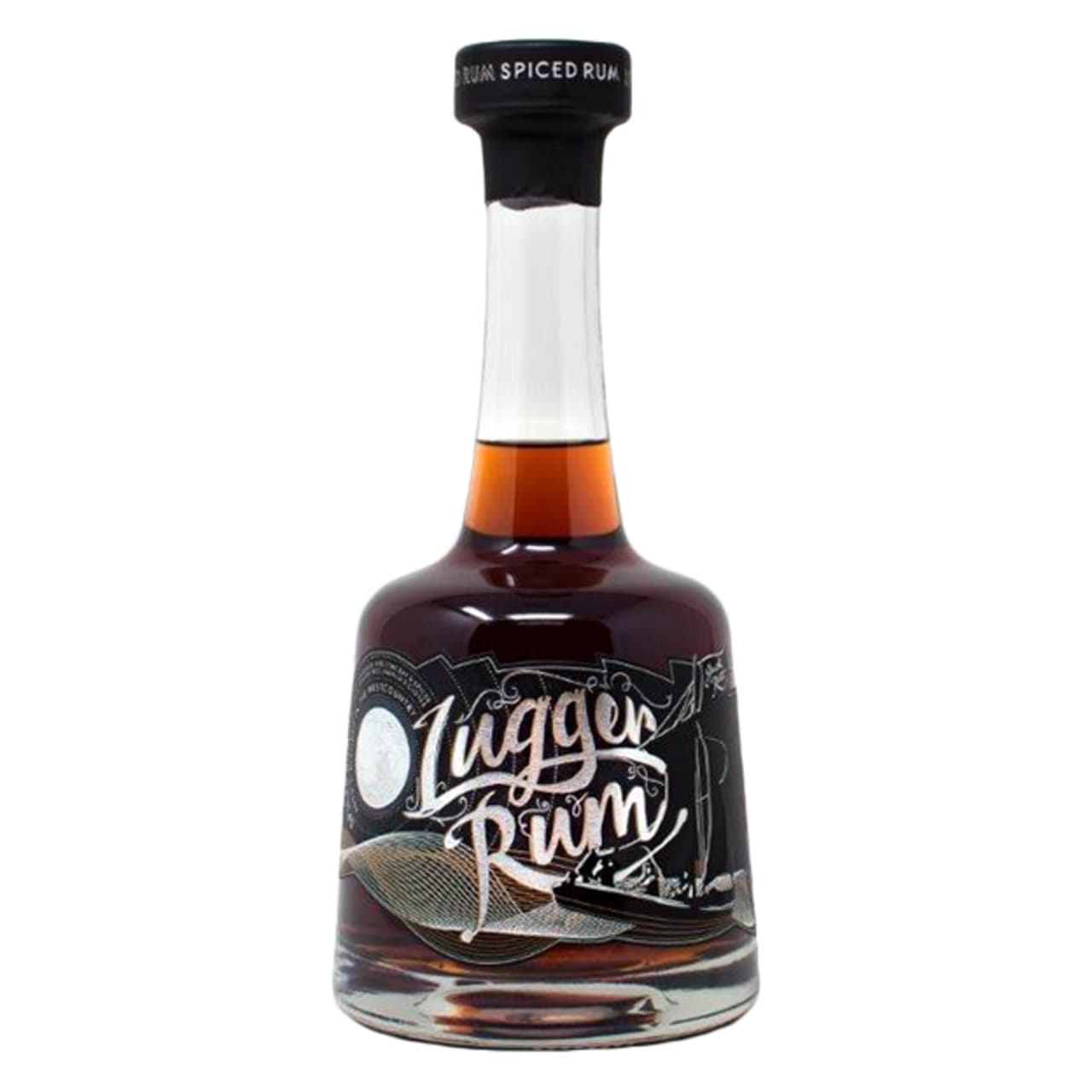 The name Lyme Bay Lugger Spiced Rum originates from the name given to the fishing boats that Jack Rattenbury (notorious local smuggler) would have used to smuggle contraband into Lyme Bay in the 18th... 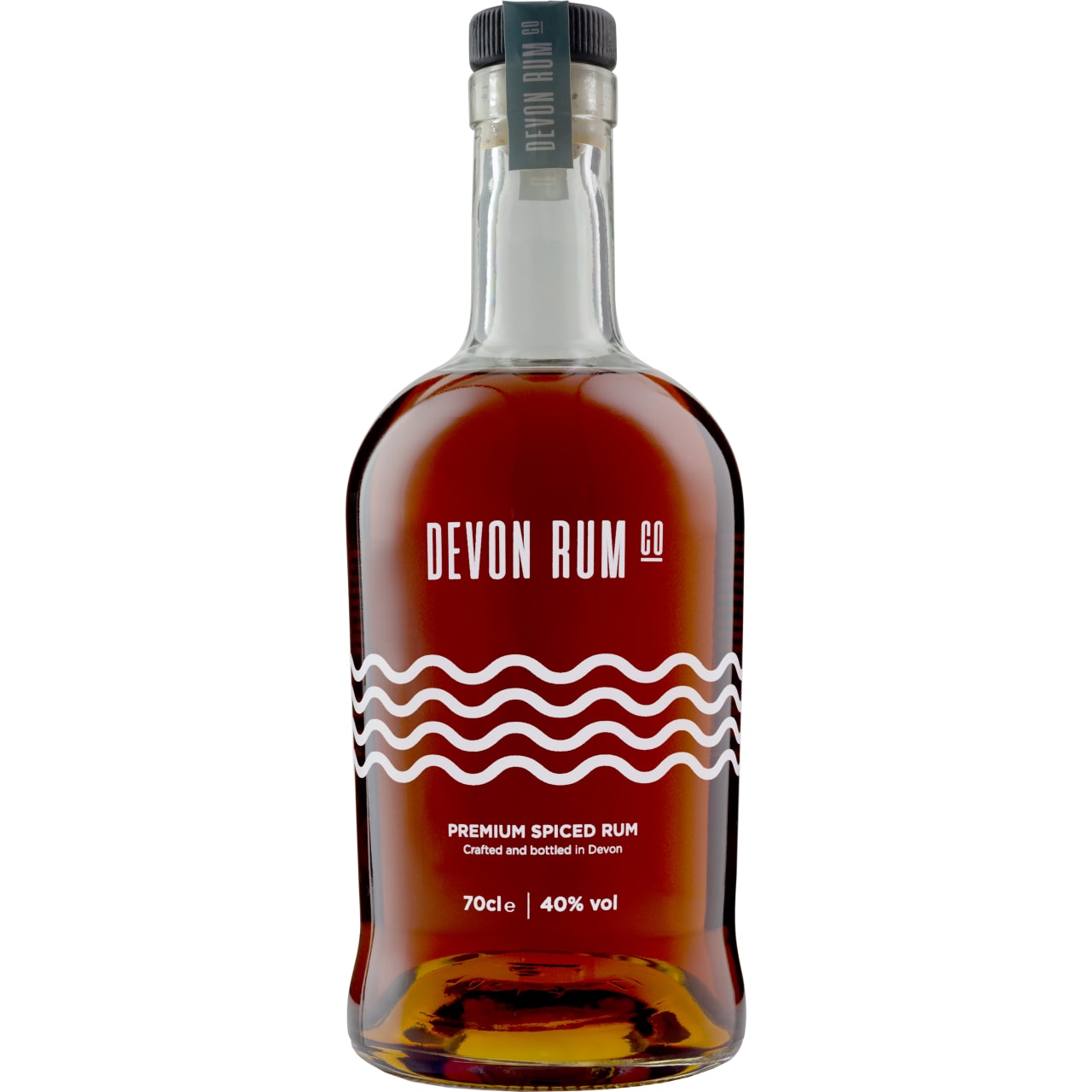 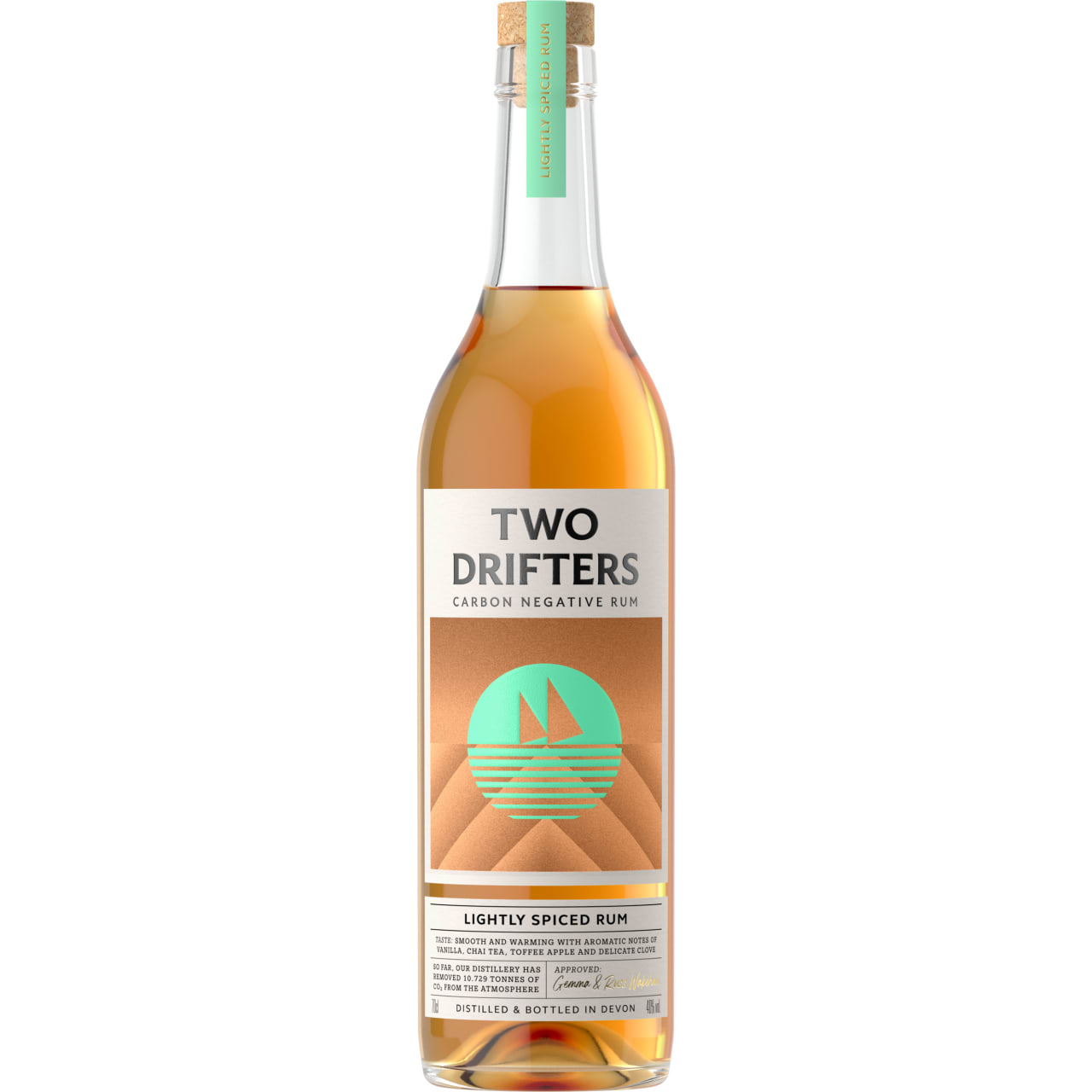